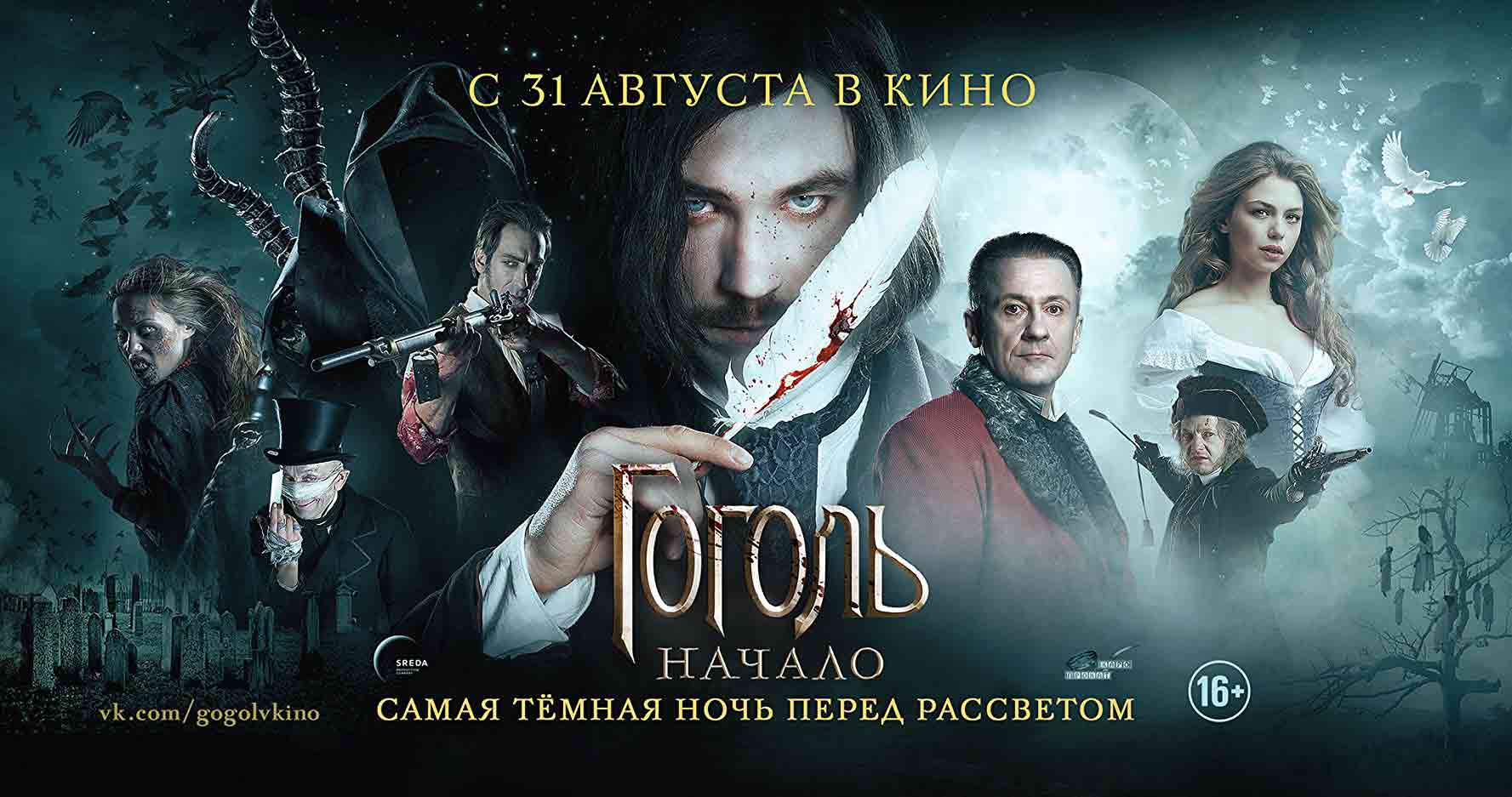 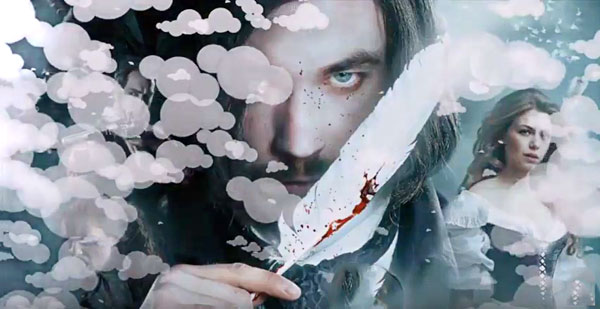 Gogol Origins, the new series produced by TV-3 and Alexander Tsekalo Serda Company, premiered at MIPCOM 2017 which was honoring Russia and its rich audiovisual content.

Gogol Origins is a series dedicated to the great Russian author and playwright Nikolai Gogol. The story is inspired by the short stories collection Evenings on a Farm near Dikanka from 1831. Originally designed as a feature film, the 8-episode series is a dive into the scary world of fairy tales from Ukrainian where Nikolai Gogol was born. The Gogol Origins thriller is one of the most expensive productions of Russian television and one of the most original in its dissemination and exploitation. The film version has already been released in Spain, Germany, England, Austria and Cyprus. 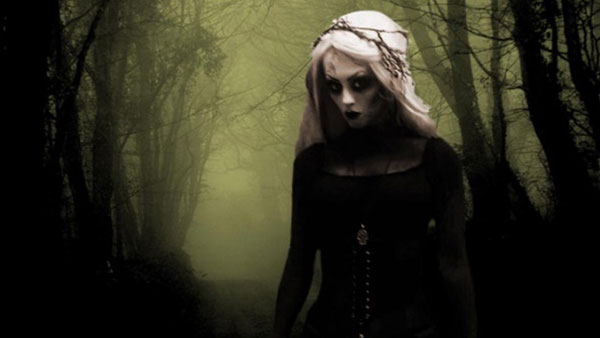 Poet, writer, critic, Nikolai Gogol is considered one of the greatest classical writers of Russian literature. Often compared to Edgar Allan Poe for some of his mysterious works mixing real life and fantasy genre, he is at the origin of the Russian mystery fiction.
The plot of Gogol Origins takes place in 1829, when the young Nikolai Gogol (Alexander Petrov) works as a court stenographer in the third section of the Chancellery of His Imperial Majesty in St. Petersburg. He begins to write his first works, but not convinced of his talent, he burns his manuscripts. One day, Gogol meets the famous investigator Yakov Petrovich Guro (Oleg Menchikov) and, together, they go to the province of Poltava to unmask the murderer of a series of mysterious young women murders, near the small village of Dikanka. 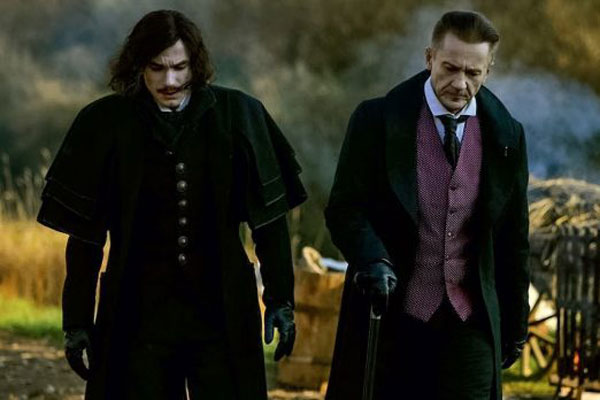 Once there, the young secretary is beset by nightmares in which Cossacks, witches, sirens and other inhabitants who have drowned come to meet him. These mysterious crises melt with reality and bring him dangerously close to the murderer… Dikanka, a small village apparently normal, is hiding dark secrets and, according to the rumors that spread in the population, the author of the crimes is null other than the devil himself, riding a black horse. The sets are neat and the mystery immerses the audience in a universe that is both horrifying and fantastic. The power of fiction also lies in the fact that it does not specifically seek to take itself seriously. Thus, the fantastic thriller is dotted with some comic scenes that brings lightness to the story. The character of Gogol is sometimes self-deprecating so that it is difficult to identify what is dream or reality. 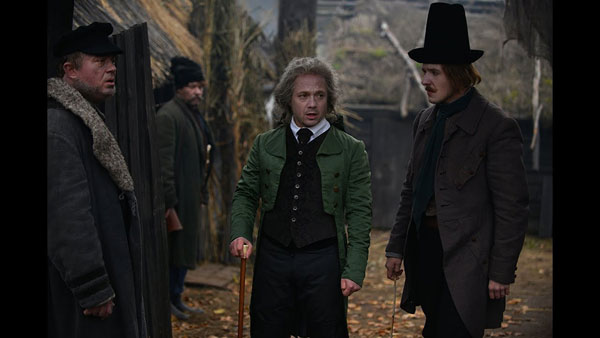 Nikolai Gogol is played by Alexander Petrov, a 28-year-old comedian who has participated in numerous series in Russia. A difficult role for this actor who embodies a writer on the edge of the abyss that also faces a love dilemma. Indeed, during his investigation, Gogol makes a charming encounter, that of a young married woman, embodied by Taisiya Vilkova, to whom the budding investigator is attracted. Aged 20, the actress is also known for being a star on the small screen. She was present during the presentation in Cannes and was very much in demand by the Russian journalists present at MIPCOM. The second female role is played by Julia Frantz. 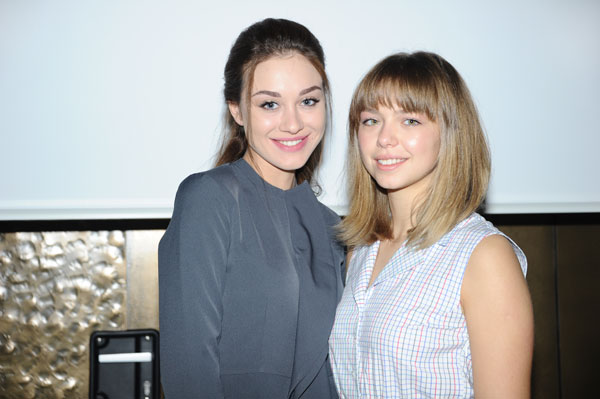 MIPCOM puts Russia in the spotlight

The 33rd edition of MIPCOM has put Russia in the spotlight with an event-rich program called Russian Content Revolution. Dedicated to international broadcasters, the program offered networking conferences and events as well as original content broadcasts, including world premiere TV series like Gogol Origins. This opportunity has enabled television industry professionals to discover the trends in the Russian market, as well as the richness of its audiovisual content. 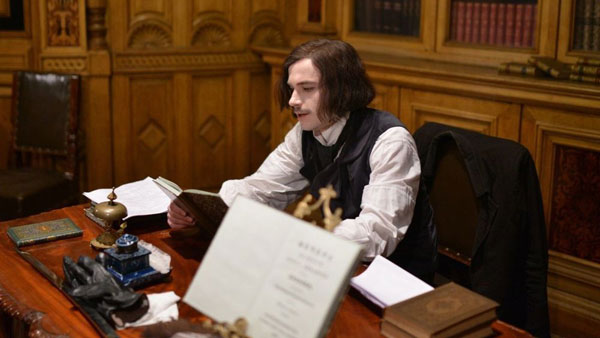 Preceded by MIPJunior, MIPCOM is the world’s largest annual market for entertainment content for television and all platforms. The major players in the television industry meet every year in autumn in Cannes to create a new world of entertainment. For one week, meetings, screenings and conferences enabled the setting up of partnerships and numerous international agreements of production and distribution. 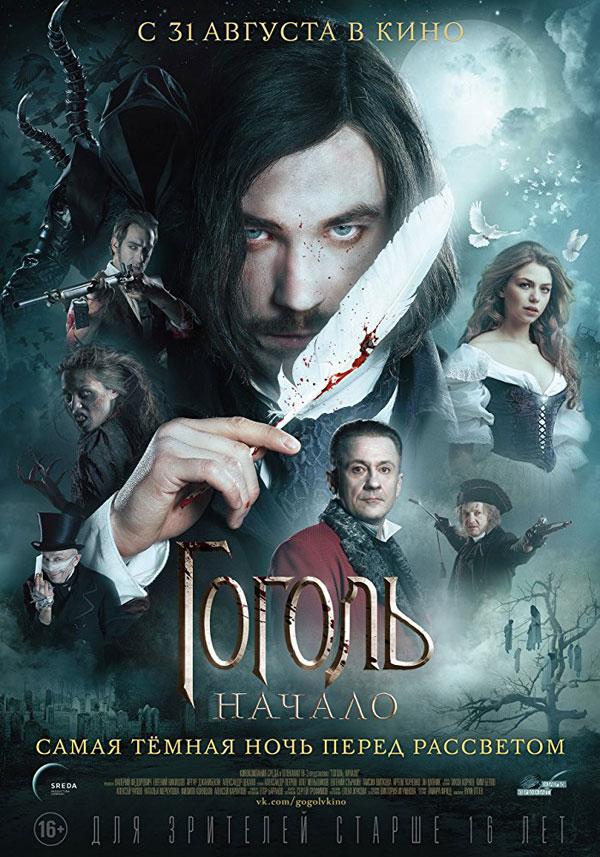 The Gogol Origins team at MIPCOM 2017 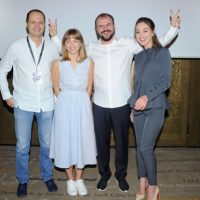 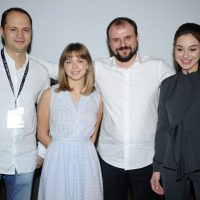 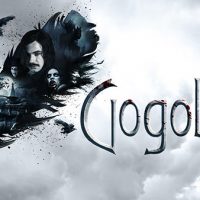