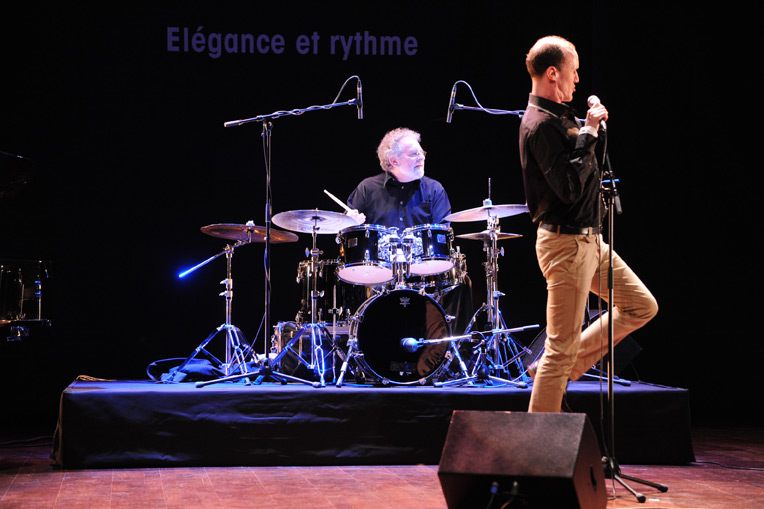 During the presentation of the 2013 edition of the Nice Jazz Festival at the Nice Music Conservatory on March 18, Mr Christian Estrosi, Mayor of Nice, was pleased of the good figures of the 2012 Festival: a total attendance of more than 32,500 people on five days of Festival, a near doubling of attendance compared to the 2010 edition.

Mr Estrosi also recalled the objectives of the Nice Jazz Festival: enhancing the benefits without increasing prices, giving a “high end” image of the Festival thanks to the new logo and the quality of welcoming and on the other hand, coming back to the basics with a 100% jazz program surfing on all forms of jazz while opening to the world, varying the artists from one year to another and ensuring that all evening provide the same programming strength, which has been attributed to the association “Jazz from the Duke,” led by Sébastien Vidal. 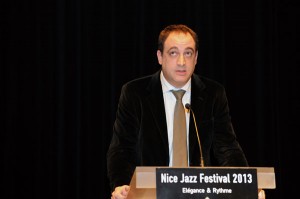 Pioneers and inventors
Sébastien Vidal, the artistic director of the Nice Jazz Festival 2013 quoted the words of a song by Aretha Franklin, “To be young, gifted and black” in a record 1972, with whom she celebrated a new generation. “A generation driven by the struggles of Martin Luther King. A generation that ignited the arenas of Cimiez during historical times the Grande Parade du Jazz. Some of these musicians were pioneers, other inventors. In this beginning of 21st century, they come back with the same energy, the same passion. ” he has said.

Expand the frontiers
Alongside figureheads of the great american black music, the scene of the Nice Jazz Festival opens up to a new generation of young musicians who live 100% in their time. Their influences are more numerous, they have integrated their elders’ influence and added Armenian songs for some, traditional Jewish music for others, or heavy metal, hip hop, soul, R & B, funk , pop. They all have in common the mastery of jazz and a deep respect for its history. All seek to expand the frontiers.
Youth and history
An event wanted by Christian Estrosi and the city of Nice, backed by its municipal agents, turned towards Nice people and conqueror of all ages. A decidedly popular festival, which states how decidedly modern jazz is alive and well, how rich it is of its currents, influences, youth and history. Two out of three artists who will perform at Nice this year are less than 40 years old. 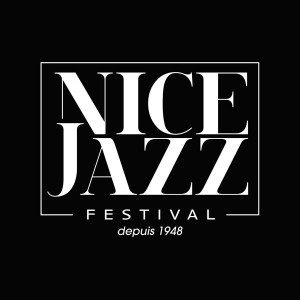 5 emotions
Jazz is the art of collective and mixing. Every evening, on the two festival stages, five major emotions will be played with rhythm and elegance and they articulate the program for the 2013 edition: trance, tempo, energy, breath and vibration, 5 emotions for 5 nights and to touch the heart of the public of the Nice Jazz Festival. 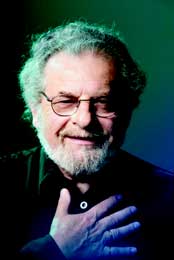 A Nissart as Godfather
After John McLaughlin in 2011, the “jazz diva” Dee Dee Bridgewater in 2012, André “Dede” Ceccarelli will be the prestigious godfather for this 2013 edition. In addition to being one of the greatest drummers of our time and perfectly illustrating the old and the new generation of jazz, he is born in the region, he is a “Nissart”.

People attending the Nice Jazz Festival presentation were given a divine present with a concert by André Ceccarelli accompanied with three musicians.

Tickets
Normal tarif of 35 € per night, 55 euros for 2 consecutive nights and € 120 for 5 nights pass
Reduced tarif of 25 € for children under 25 and people over 65. This rate of € 25 is extended to works councils, families, people seeking employment, students and holders of “seniors +” card; this reduced rate of € 25 is also applicable to persons disability card holders and those accompanying them.
From March 20 to 31 May 2013 preferential tarif for the Nice Jazz Festival 2013:  € 31 (excluding booking fees) 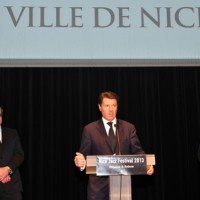 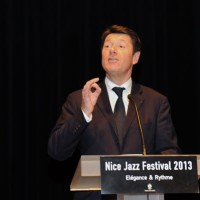 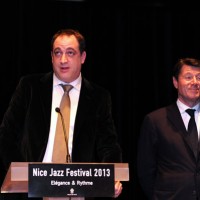 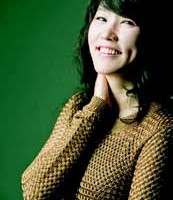 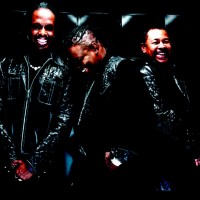 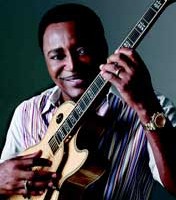 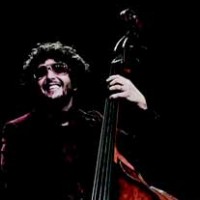 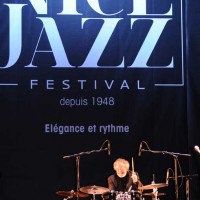 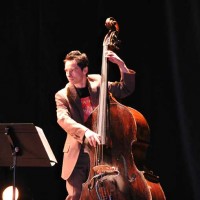 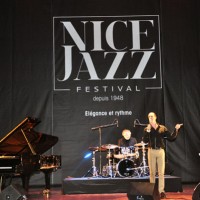 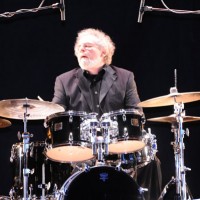 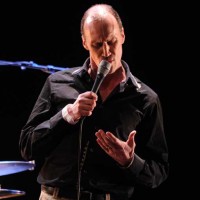 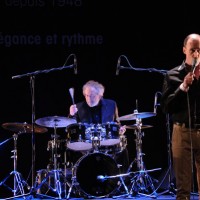 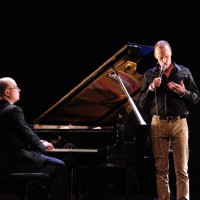 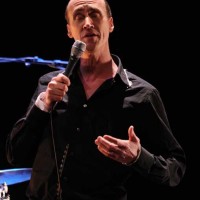 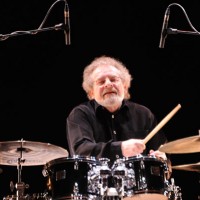 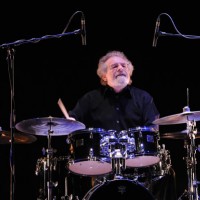