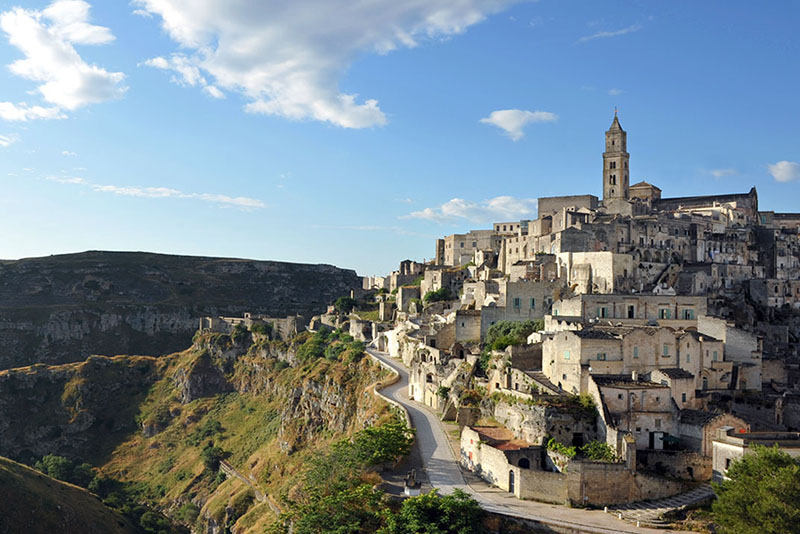 The Sextantio Grotte Della Civita in Italy invites the most daring tourists to spend an unusual holiday in a magical environment.

The Sextantio Grotte Della Civita is situated inside the Sassi of Matera. This ancient city is located in the beautiful region of Basilicata between Puglia and Calabria. Shaped by the depth of time, the historic city of Matera continues to live between shadow and light on its rocky outcrop. Classified as World Heritage by UNESCO in 1993, the site is an exceptional jewel overlooking the river Gravina. The spectacular landscapes of Murgia Park make it one of the most extraordinary destinations in the world. 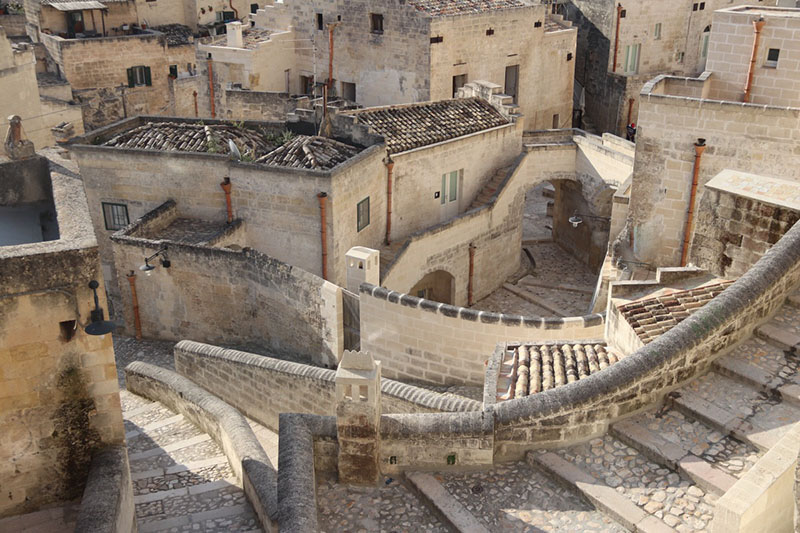 Surrounded by two vertiginous canyons and the arid plateau of the Murgia, the small troglodyte town of Matera invites you to dive back in time, from the Neolithic to the 21st century. You should get lost in its quarters of Sassi (its pebbles), in the course of a labyrinth experiencing of tortuous alleyways. The city is dug into the soft and limestone rock, in caves: crypts, churches, cellars, cisterns, quarries, houses! A gruyere! That we savor in a deep silence. Not a car noise, only the cry of swallows flying low. The many stairs paving the streets seem cut by the footsteps of donkeys and not men. 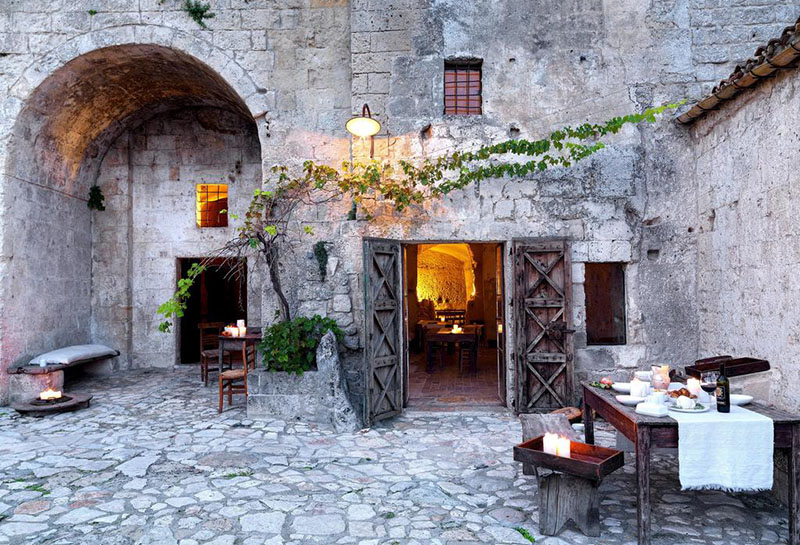 The caves of Matera are among the oldest prehistoric cities listed to date in the world. They have been inhabited for millennia by men. The Greeks and Romans left behind many vestiges. Then, the Byzantine monks turned these caves into chapels and the Normans surrounded the city with fortified ramparts to face the many invasions and enemy attacks. All have shaped and given a soul to this place, which has become a luxurious setting for the Sextantio Grotte Della Civita. 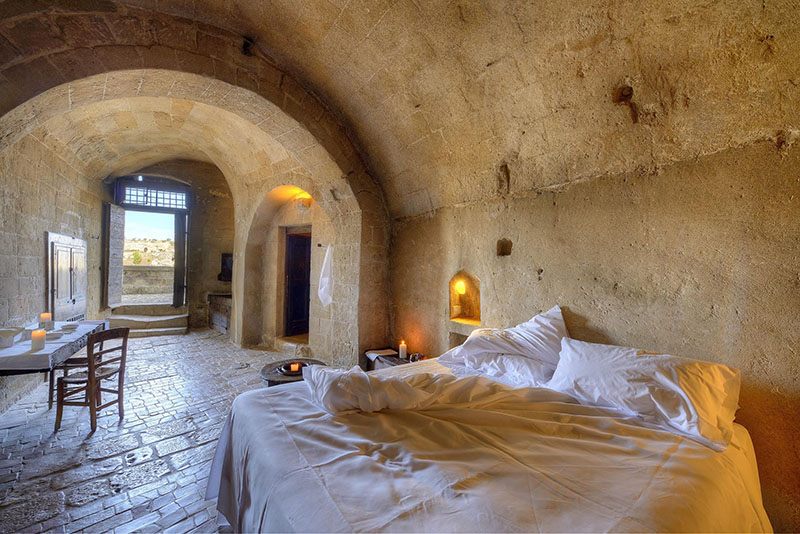 Sleeping in a cave ©DR

One the 10 most beautiful hotels in the world

Classified among the 10 most beautiful hotels in in the world by the Tatler Travel guide, the Sextantio Grotte Della Civita, jewel of the Nero Hotels hotel chain (present at ILTM 2019 in Cannes), was designed with the aim of providing an unique experience that can not be compared to any other concept. In these thousand-year-old caves, this magnificent palace offers rustic luxury in the image of eternal Italy. 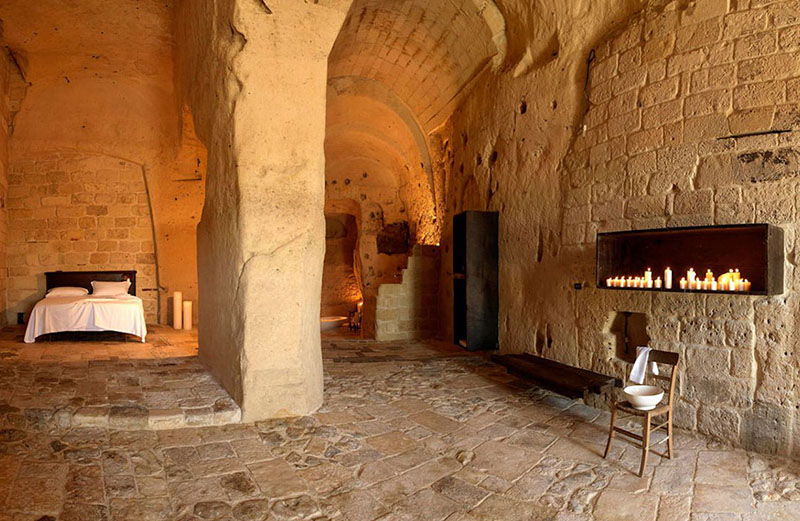 Built in enormous stone caves, the 18 almost monastically deprived rooms are dressed with a few skillfully proportioned touches of design and open onto the magnificent Alta Murgia National Park. The furniture is composed of some ancient furniture in dark wood, the sheets come from ancient marriages but the bathtubs are signed Philippe Starck. The TV and the mini bar are banned from the place and are replaced by a hundred candles that illuminates the place and bathes it in an unusual and magical atmosphere. 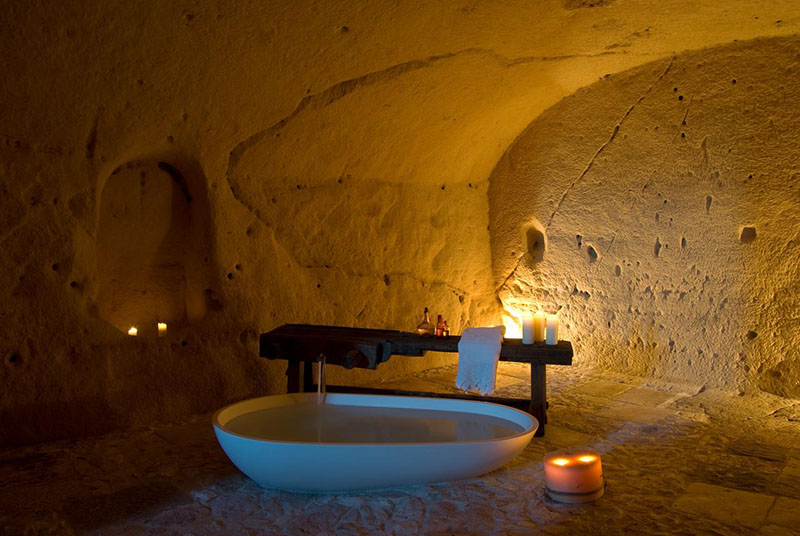 The Sextantio Grotte Della Civita is characterized by the unique shape of its places and can accommodate forty people on three levels. The floors are connected by a staircase with a system of terraces from which the individual rooms can be accessed independently. The common space was previously a church. It is today a place of meeting and conviviality. 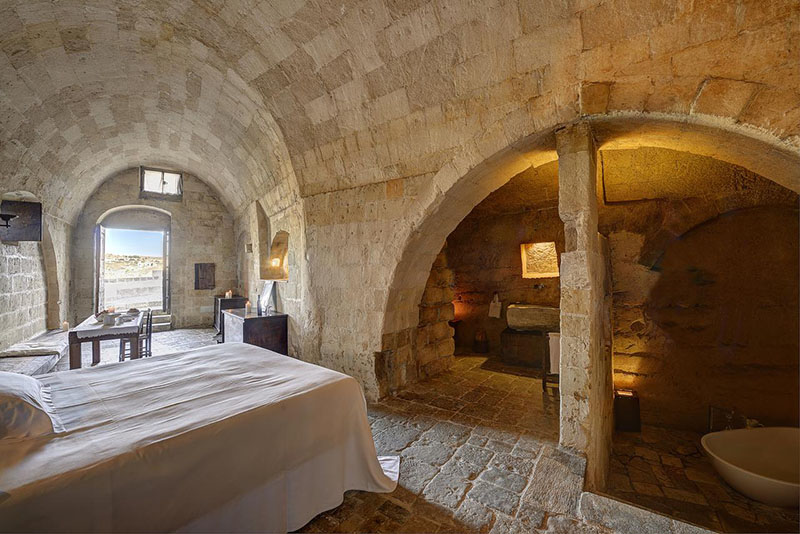 The Classic, Superior, Suite and Executive Suite rooms can be differentiated according to size. Upon arrival, guests are greeted by a fresh fruit basket and a delicious continental breakfast – served each morning in the 13th century cave church. Wine tastings and dinners made with local produce are accompanied by classical music and regularly enliven the hotel’s restaurant. 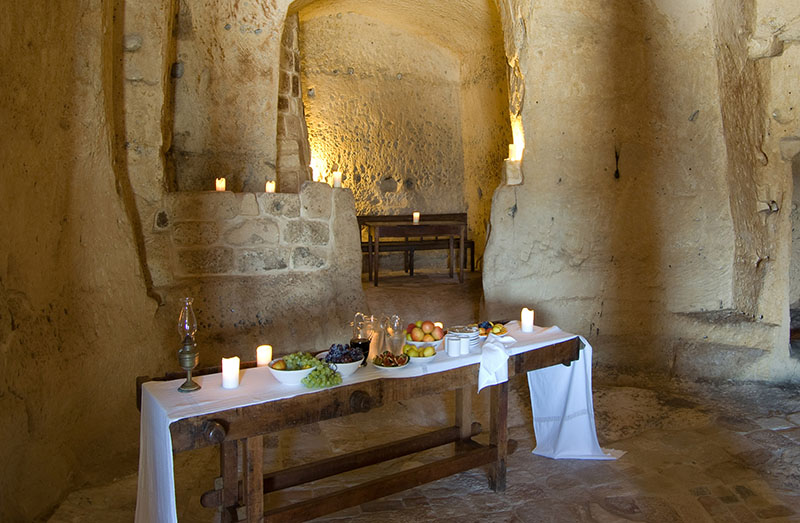 Guests have at their disposal a common area built in a former 13th century cave church. The hotel Sextantio Grotte della Civita organizes guided tours, trekking and cycling tours to discover and explore the beautiful city of Matera. 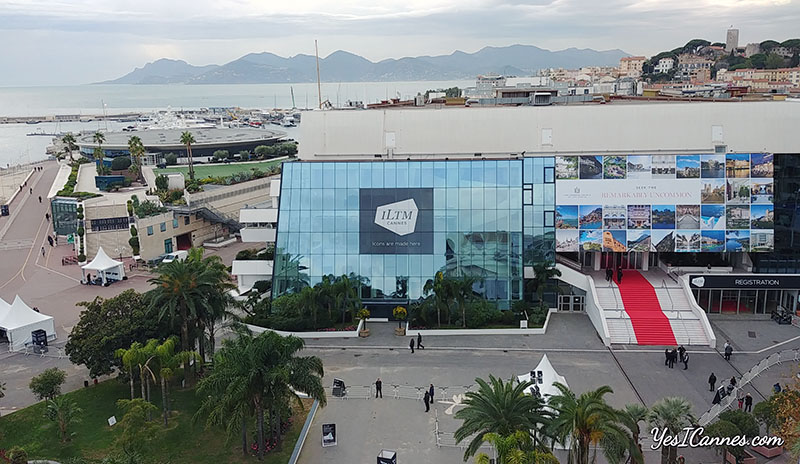 Nero Hotels was at the International Luxury Travel Market in Cannes ©YesICannes.com