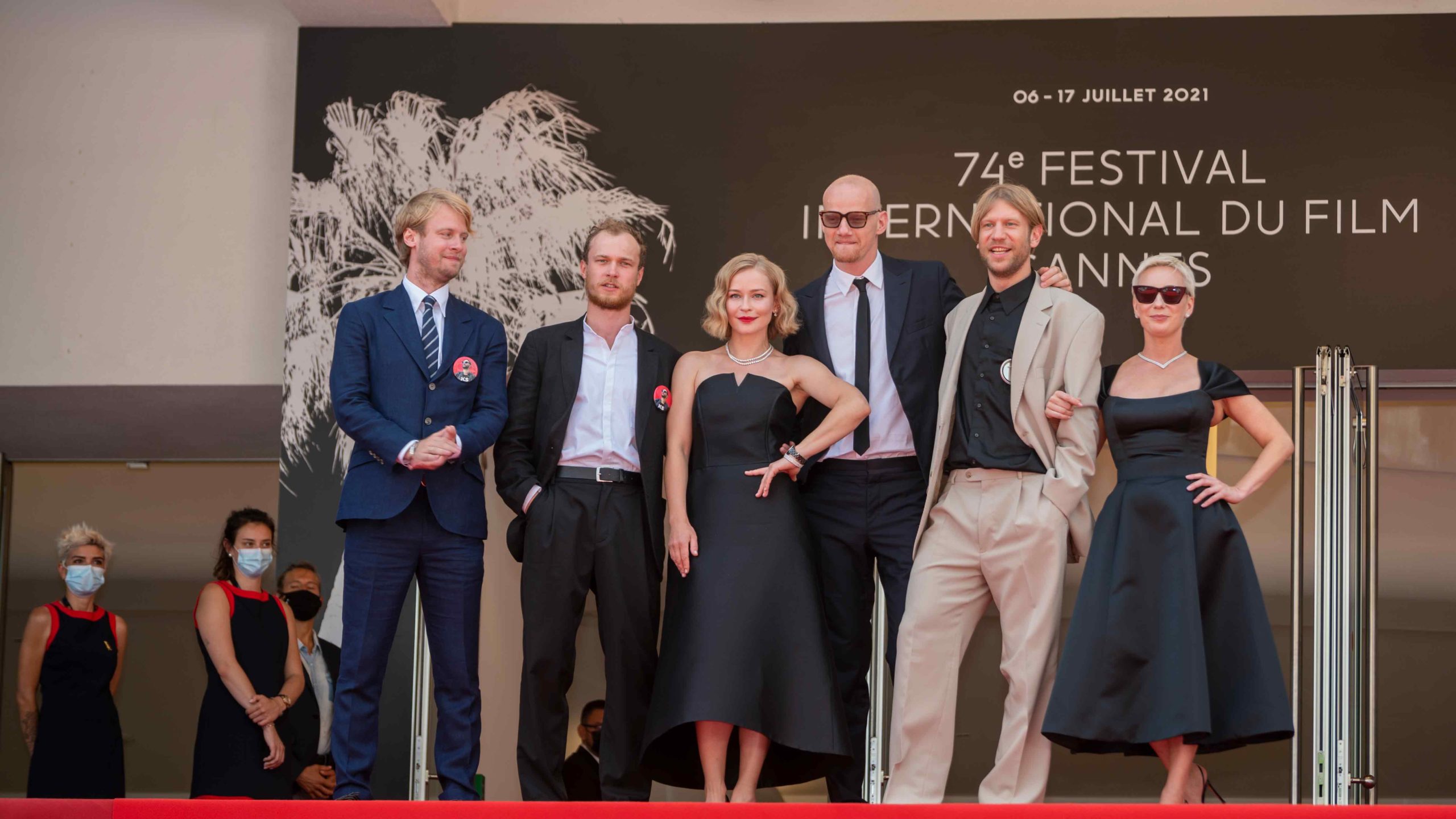 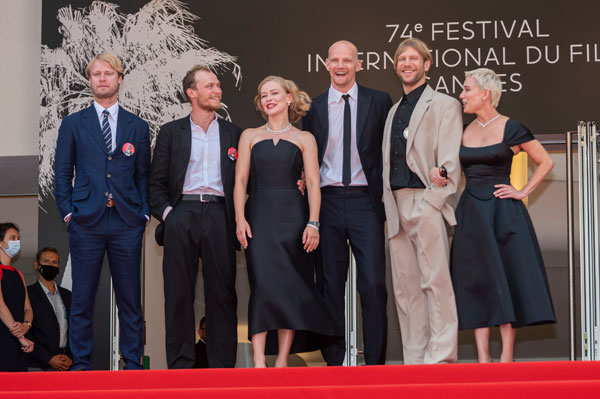 The seventh day of competition at the Cannes Film Festival saw the screening of Kirill Serebrennikov’s Petrov’s Flu and Wes Anderson’s The French Dispatch.

Petrov’s Flu, the film by Russian director Kirill Serebrennikov was screened on the Croisette in the absence of the filmmaker, who has been under house arrest since 2017. Petrov’s Flu is an adaptation of Alexei Salnikov‘s bestseller, The Petrovs, the Flu, etc. With The French Dispatch, Wes Anderson, a very Francophile director, takes us on a journey into a 20th century France through the eyes of an American journalist. 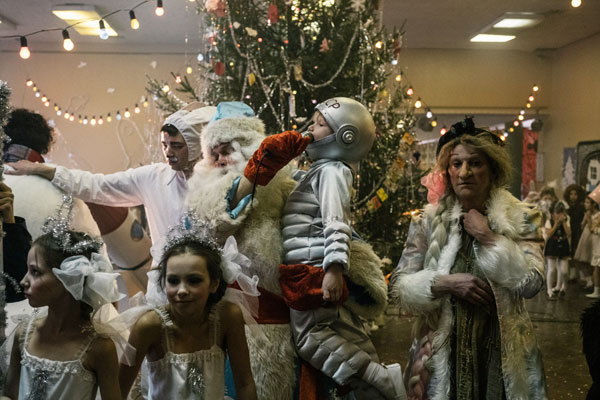 Deprived of Red Carpet but not of Palme d’Or

No Red Carpet for Kirill Serebrennikov, a gifted agitator of conscience who has been in legal trouble for four years, accused of embezzling 130 million roubles from the public purse. He has been under house arrest since 2017, but continues to claim his innocence and to make films. With Leto, in competition in 2018, he evoked the emancipation of Russian youth through the emergence of rock on the music scene in post-Brejnev Leningrad. 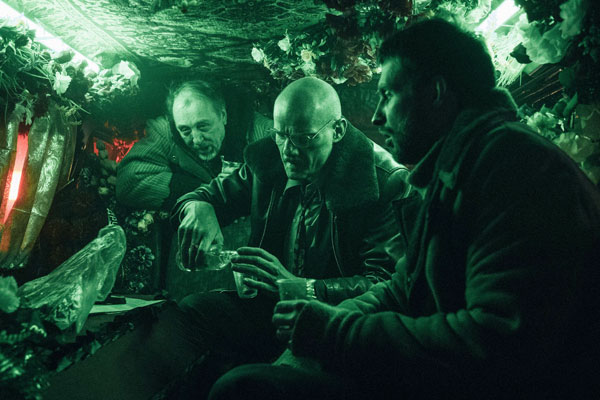 After Leto in 2018, a film about the emergence of Soviet rock in the 1980s, Russian filmmaker Kirill Serebrennikov returns to the Competition with Petrov’s Flu, a study of today’s society, a reflection on the human condition through the crazy and rather ethylic story of an alienated Russian family. The film is an adaptation of Alexei Salnikov’s novel The Petrovs, the Flu, etc., which shook the country with its audacity and sense of the absurd. 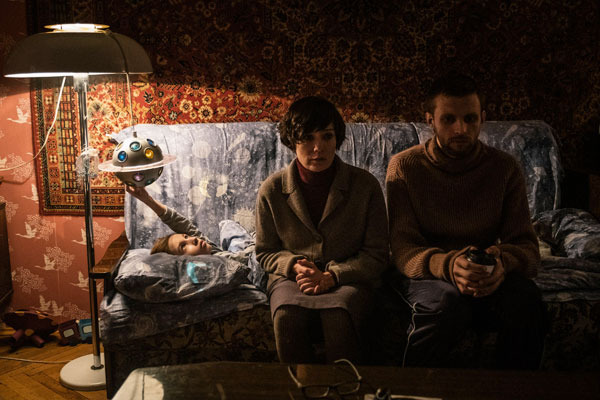 Between dream and nightmare

Petrov is the Russian equivalent of John Doe. The Petrov family is an ordinary family in a provincial town, made up of ordinary people: Petrov (Semion Serzine), Petrova (Tchoulpan Khamatova), Petrov-junior… A mechanic, Petrov catches the flu and infects the other two members of the family. The fever alters everyone’s mind and life takes on phantasmagorical overtones while everyday life remains banal… What follows is a long, alcoholic wandering, between dream and nightmare, in a disoriented post-Soviet Russia.

The American filmmaker Wes Anderson, who made Rushmore (1998), The Tenenbaum Family (2001), Aboard the Darjeeling Limited (2007) and Moonrise Kingdom (selected in Competition in 2012), presents in Cannes The French Dispatch, his tenth feature film, with a cast of celebrities (Benicio Del Toro, Adrian Brody, Tilda Swinton, Timothée Chalamet, Léa Seydoux, Bill Murray… ), sumptuous sets and exciting music to create a phantasmagorical universe in colour and black and white. The story is about an American journalist based in France who creates his magazine, The French Dispatch, in a fictional French town called Ennui-sur-Blasé (Boredom on Blasé)… 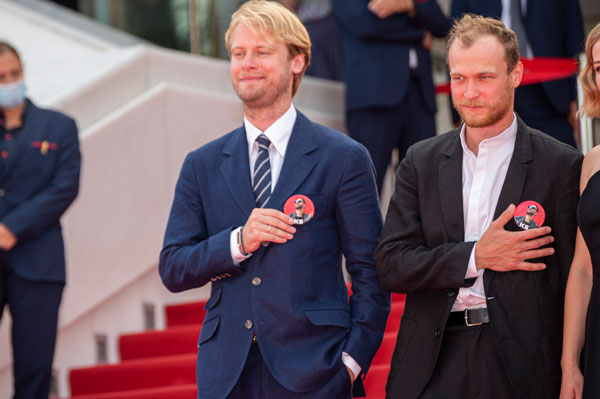 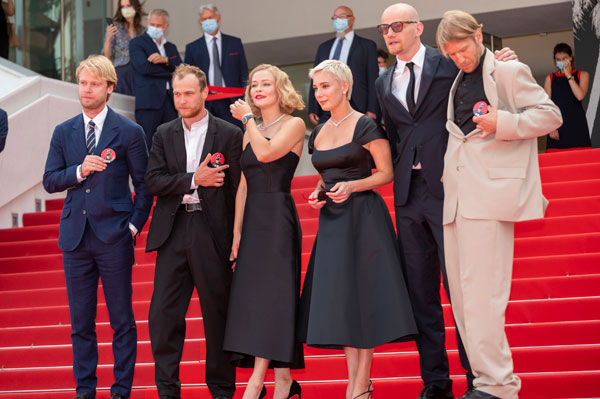 The Red Carpet of Petrov’s Flu 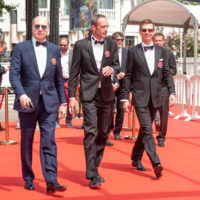 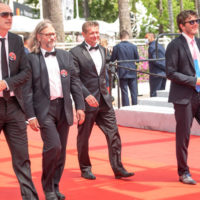 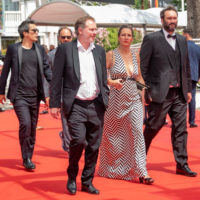 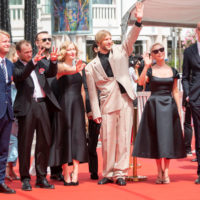 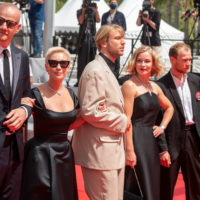 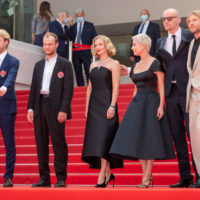 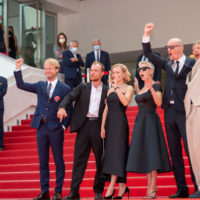 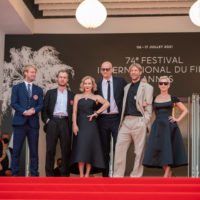 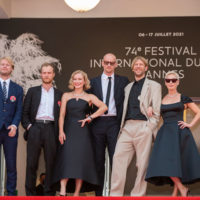