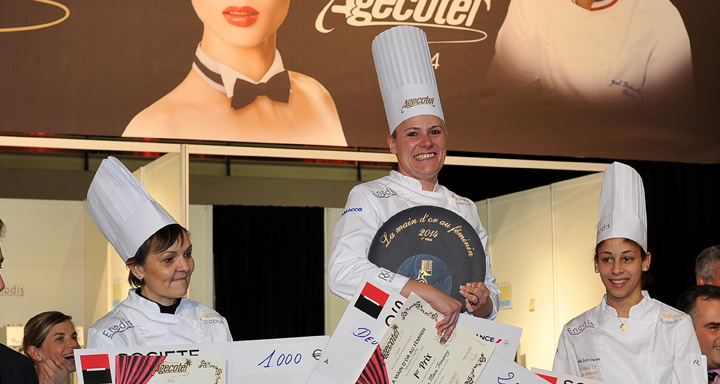 Designed by Marcel Lesoille in 2010, the organic culinary competition with international level reserved for female chefs, comprised two events. The first brought together female chefs and student girls in French hotel and cooking high schools or schools, accompanied by their master trainers.
Under the chaimanship of Babette de Rozières, eight students in cooking competed in the morning. Eight chefs, all operating, have succeeded them in the afternoon. The assigned topic was to compose dishes cooked from organic farming sea bass accompanied by small organic vegetables. The competitors had to choose between parsnips, pumpkins, chards, beets or chicories. At least two vegetables were compulsory for the accompaniment of this delicious fish.
To rate this women’s contest, a jury of women was needed. Among them: Hermance Carro, chef at the restaurant Castellaras in Fayance, Nicole Rubi, restaurant La Petite Maison in Nice, Claire Vermeil, pastry chef at the Fairmont Hotel in Monte Carlo and finalist of the 2011 TV show Masterchef.

Student category winner: Paula Maria Jurado, assisted by Vincent Fleury of the Cannes École Hôtelière and Faculté des Métiers, with the dish: Cromesqui of Sea Bass on Braised Beet, Royal of Pumpkin with Split Chestnut, Cake of Roast Potatoes and Parsnip Puree.
At the awards ceremony, they were presented with a check for 1, 000 €, a trip in France offered by Air France, a mobile cooking plate Orru and a suitcase of nine knives Métro.

Chef category winner: Anne-Claire Tronquoy from la Plage Beau Rivage in Nice, assisted by Manon Lauer with the dish: Crispy of orgabnic Sea Bass on a bed of Truccia from Nice.
They received a check for 2,000 euros, a trip to Europe offered by Air France, a robot with a value of 1,500 euros and a magnum of Champagne Jacquart.

The President Babette de Rozière is chef, restaurateur and host of cooking shows on television. She was nominated by a jury as one of the French favorite personalities. 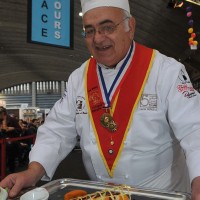 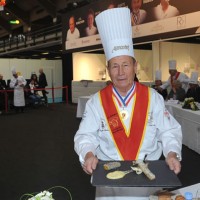 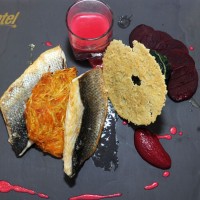 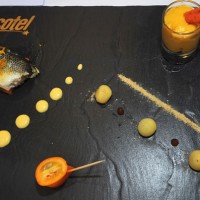 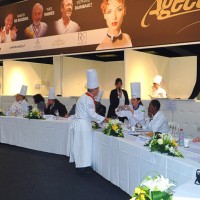 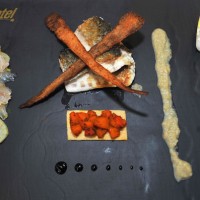 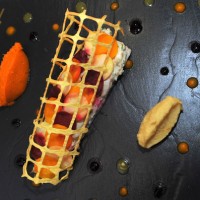 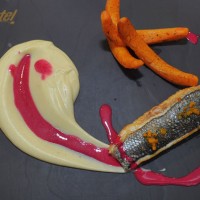 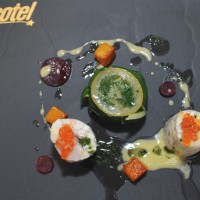 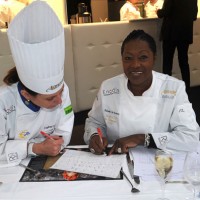 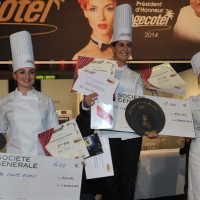 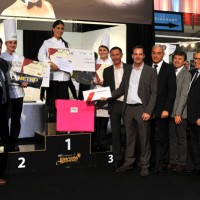 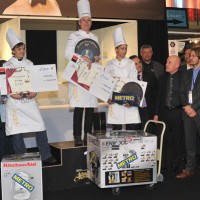 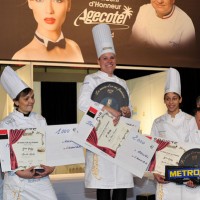 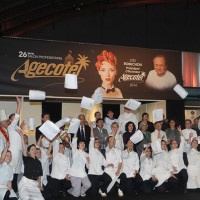 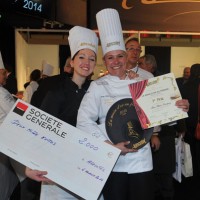