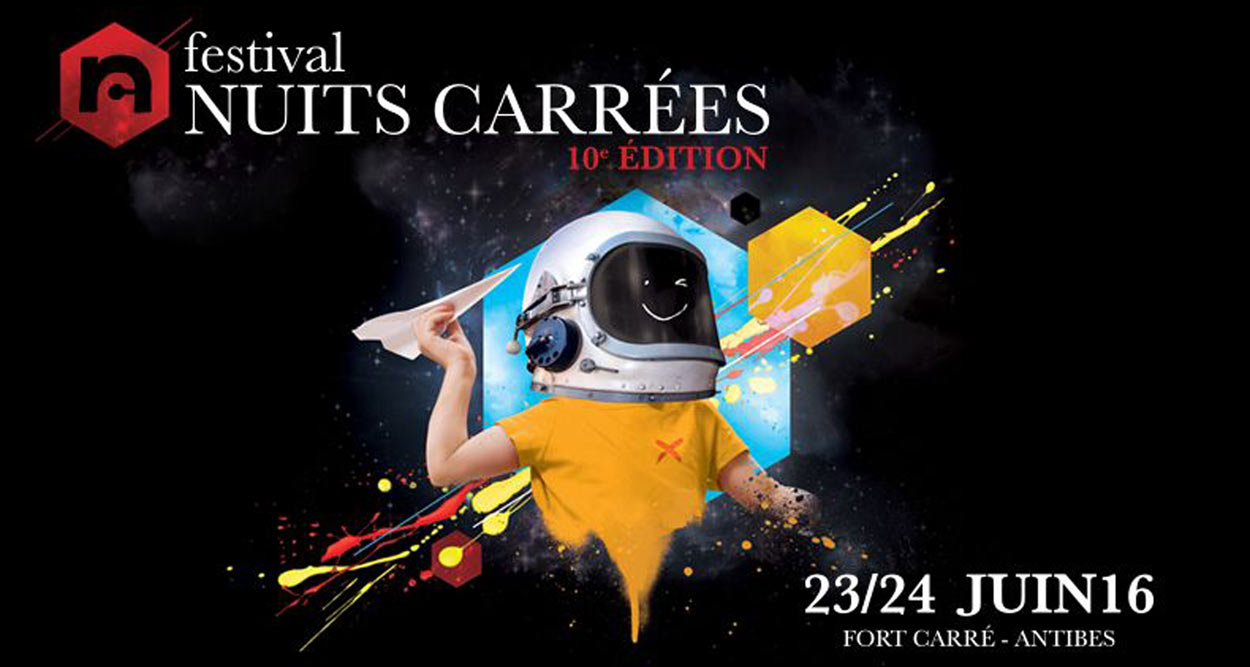 Nuits Carrées in Antibes will celebrate on June 23 and 24, 2016 its 10th anniversay with unforgettable 100% French Touch musical nights. 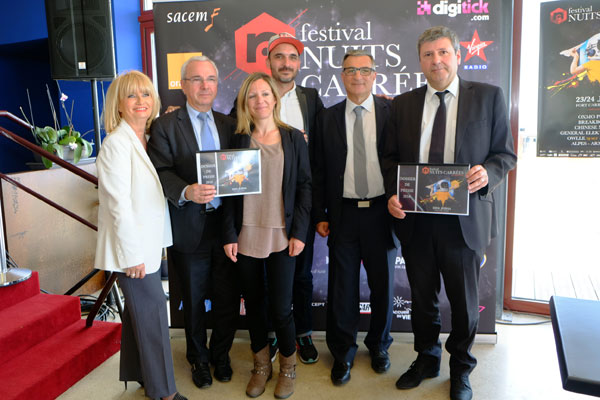 A historic site for an iconic festival

Nuits Carrées is a contemporary music festival that takes place in the exceptional historic Fort Carré in Antibes, built by Vauban in 1688 in the wake of the Revocation of the Edict of Nantes. Organized by Label Note since 2007, it has become in recent years one of the key events of the Alpes-Maritimes, with the particularity to unleash musical creativity and discovery. This year, the organizers of the festival want to offer the public two unforgettable nights thanks to an original and sharp programming, but still accessible to the greatest number.

Every year, for 9 years, the association Label Note has been offering a rich and colorful program. With 7 hours of concert by evening and an attractive pricing policy of € 18 per evening, the festival Les Nuits Carrées is positioned as one of the cheapest events in the Alpes Maritimes. It brings together on two stages internationally renowned artists as well as national and regional celebrities. Its convivial, festive atmosphere and friendly environment has attracted since its creation more than 35, 000 people of all ages and from all backgrounds. 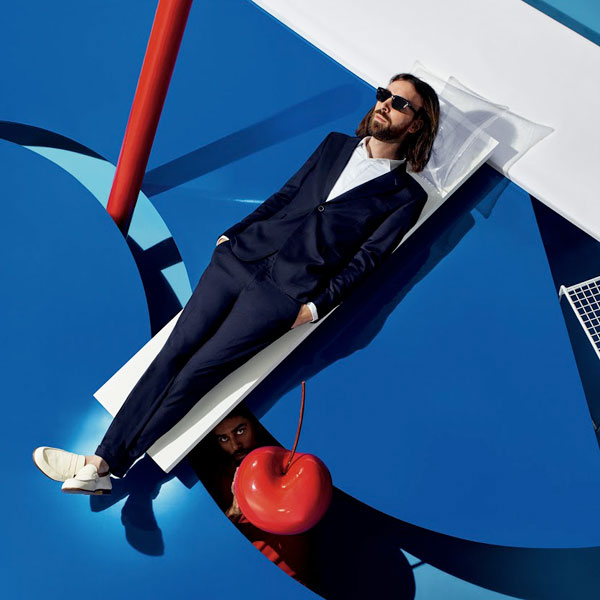 The 4 seasons of Nuits Carrées discovery

Born in 2012, in partnership with the urban community of Antibes Sophia Antipolis, The 4 Seasons of Discovery Nuits Carrées are intended to recognize the talent of emerging artists, little or not known to the general public. Throughout the year, 4 dates are scheduled in different media libraries of the region. The best groups are then selected to perform on the festival stage.

Nuits Carrées also aim to share their knowledge, experience and network. Thus were born from the first edition of the festival, Les Ateliers Carrés. The latter are a logical and complementary continuation of the festival program. In parallel and in synergy with the dynamics they create, these Ateliers Carrés are rendezvous of information, debate and collective exchanges on topics or current issues around the music industry. This training program is issued and presented by the Arcade, the PACA arts show agency.

Nuits Carrées was one of the first festivals in the Alpes-Maritimes to work for the principle of eco-conception. Aware that it is essential to minimize the ecological footprint that events of this magnitude can cause over the long term, Label Note again this year extends its eco-citizen commitment over a number of concrete actions such as installation of dry toilets, plastic cups at disposal, bins for sorting waste, disposable ashtrays and food from organic agriculture. 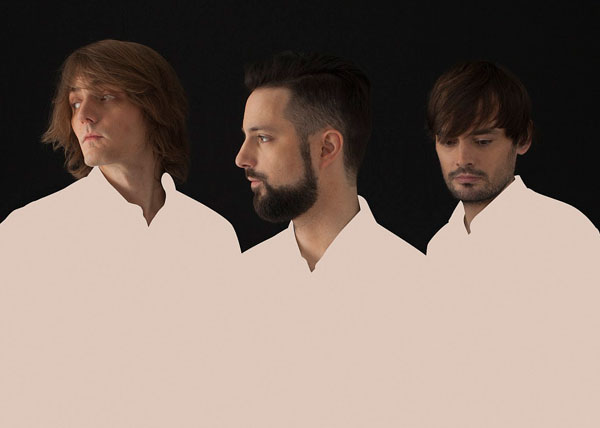 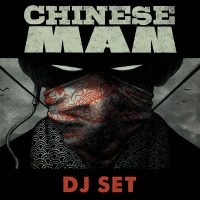 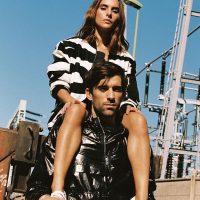