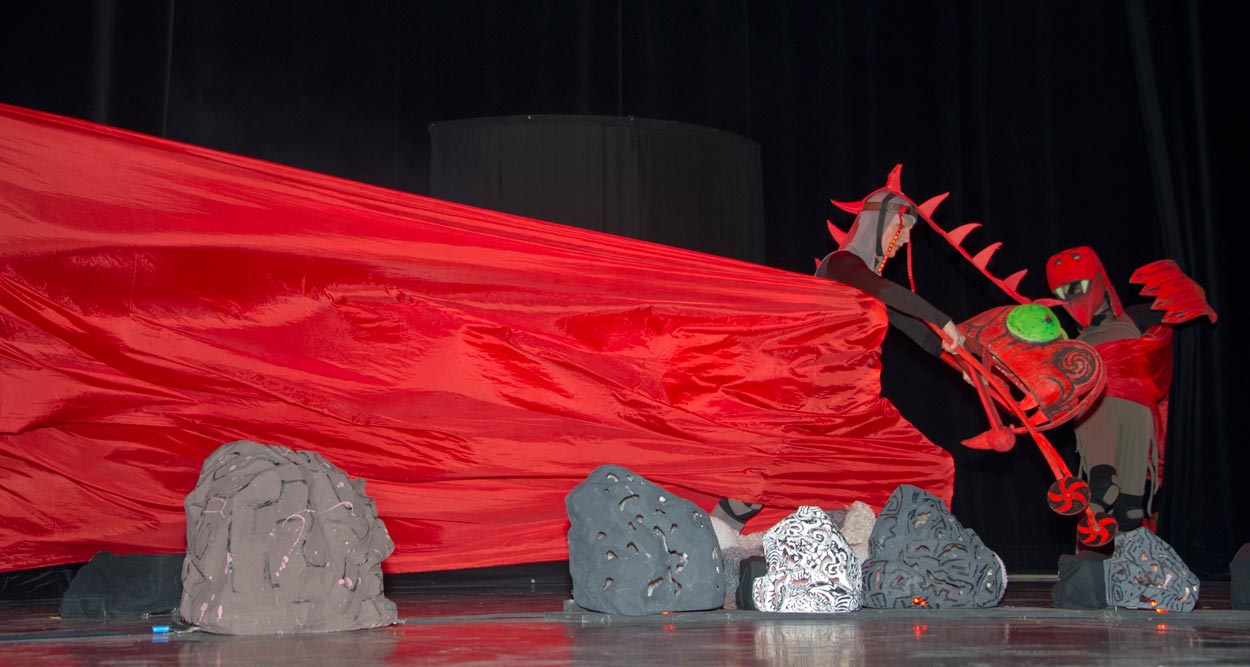 Artchol the voice of the warrior is heard in Cannes

World Premiere of Artchol, the voice of the warrior at Russian Art Festival at Palais des Festivals in Cannes on August 25, 2014.

Major event in Cannes summer season, the Festival of Russian Art presented on August 25 the latest creation of the “The Tale” National Puppet Theater Artchol, the voice of the warrior as world premiere.

The Festival of Russian Art that takes place every summer in Cannes is the opportunity to discover the rich culture of the Russian nation and thus contributes to maintain friendly ties between Cannes and Russia for more than a century.

Twice welcomed in Cannes, the National Puppet Theater “The Tale” was created in 1979 by the director Liudvig Ustinov. Originally from Abakan, the capital of the Republic of Khakassia, it is considered one of the best Russian national theaters.
He received the highest honors, including several Golden Masks, Russia’s prestigious theatrical prize.
Unique Puppet Theater in Khakassia and south of Krasnoyarsk region, it also enjoys strong popularity among the public and professionals. But the National Puppet Theater “The Tale” is also recognized worldwide.

The show Artchol, the voice of the warrior at the Palais des Festivals in Cannes was reserved for children over 12 years. It is inspired from epic poetic works and traditions and legends of Khakassia, the Republic with the millenary history, located in south central Siberia.

The Republic of Khakassia is an autonomous republic of Russia, in the south-central Siberia, north of the Sayan Mountains and Mongolia, between the Republic of Altai in the west and the south of Tuva and the huge Krasnoyarsk Province nn the orth and east which is called “Russia’s Switzerland”.
It looks like a summary of the Siberian terrain: the taiga with vast forests, the grassy steppe with flats, the mountain with the Sayan Mountains. Crossed over three thousand years by nomads, some powerful but short-lived kingdoms were built there, including that of the Tagar time, during which extraordinary high tumulus were erected. The Khakass are related to Kyrgyz, and their neighbors “Touvains” to the Turco-Mongols. The Republic of Khakassia measures one eighth of France, and has nearly half a million inhabitants. 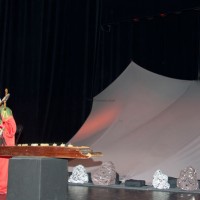 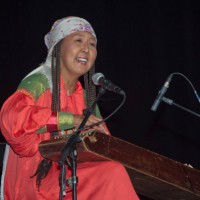 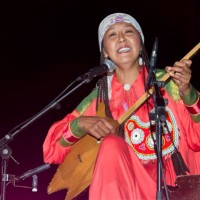 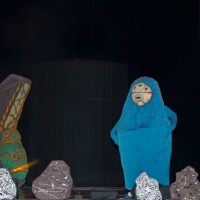 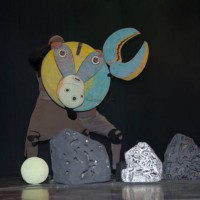 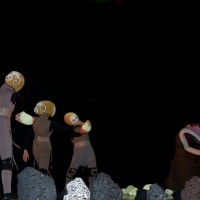 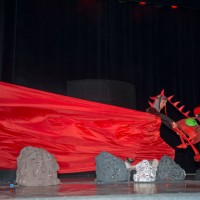 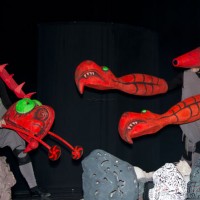 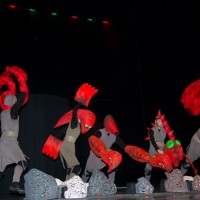 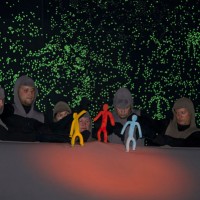 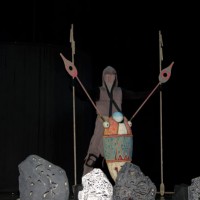 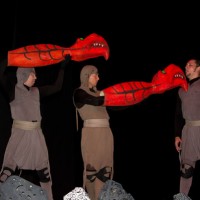 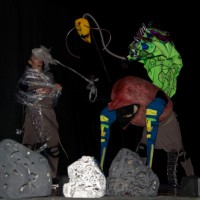 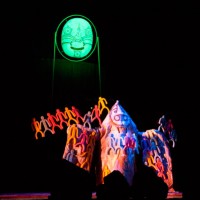 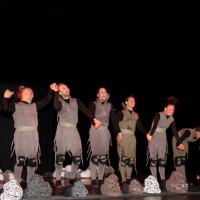 Artchol the voice of the warrior is heard in Cannes was last modified: August 31st, 2014 by tamel