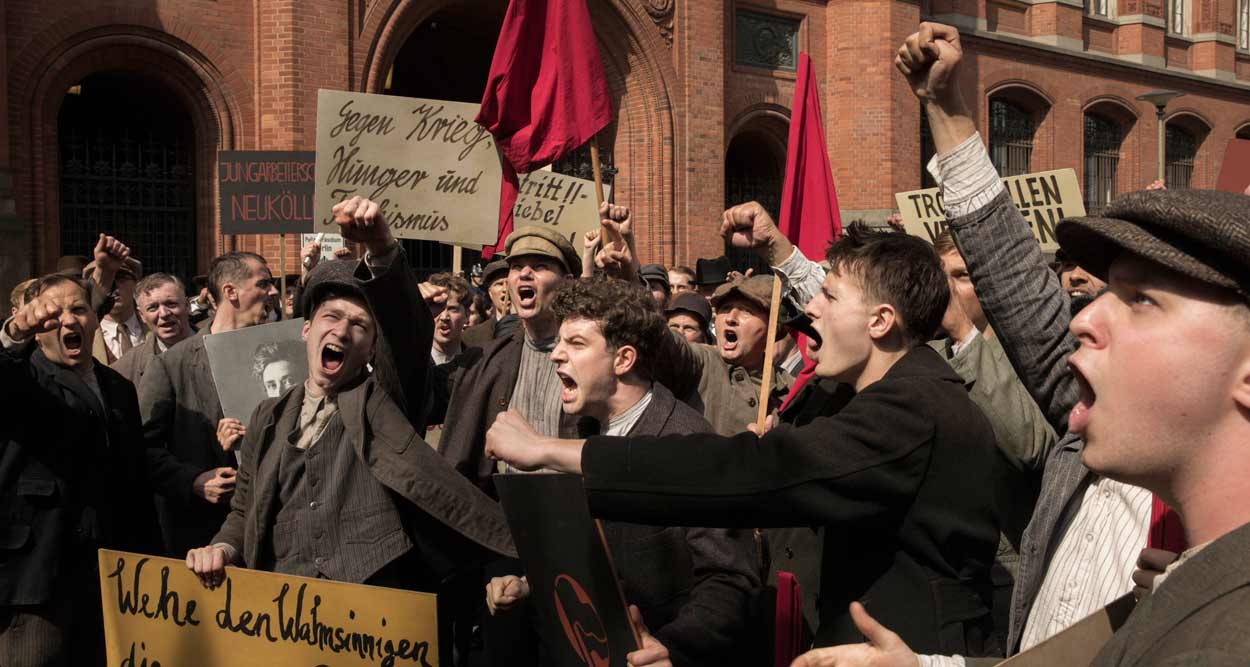 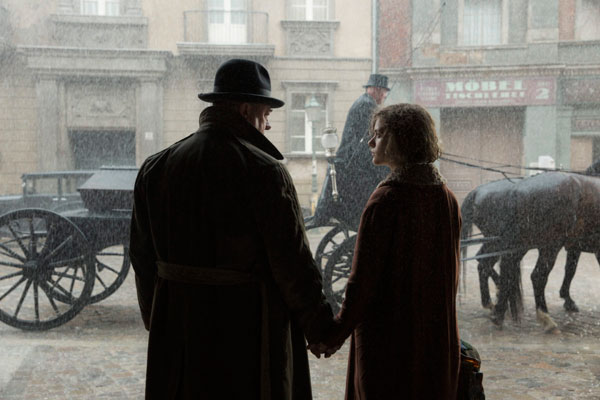 Presented as a world premiere, Babylon Berlin, a detective series adapted from a novel by German author Volker Kutscher, set out to conquer Europe at MIPTV.

Babylon Berlin, the new German series shot in 16 episodes is an adaptation of a detective novel by Volker Kutscher. The series is directed by Tom Tykwer, the beloved child of German cinema (Run Lola Run, The Scent, Drei, Cloud Atlas), Henk Handloegten and Achim von Borries. Written with six hands, Babylon Berlin tells the story of blackmail and harassment in the community of business banks in Frankfurt in the late 1920s. 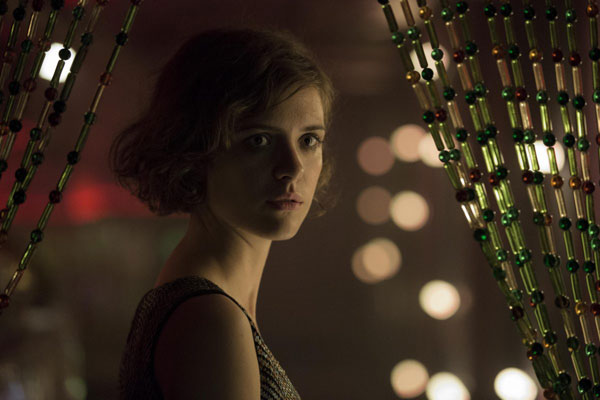 Inspired by a bestseller

Since the Generation War in 2013 and Deutschland 83, German productions have found a new international acclaim and legitimacy among buyers and viewers worldwide. The German wave arrives with a new baby: the crime series Babylon Berlin. Inspired by a bestseller by the German writer Volker Kutscher, the series is a historical thriller against a background of decadence, luxury and perdition. The series produced by X Filme Creative Pool, ARD Degeto, Sky and Beta Film will be broadcast from October 2017 by Sky Germany and ARD (Germany). 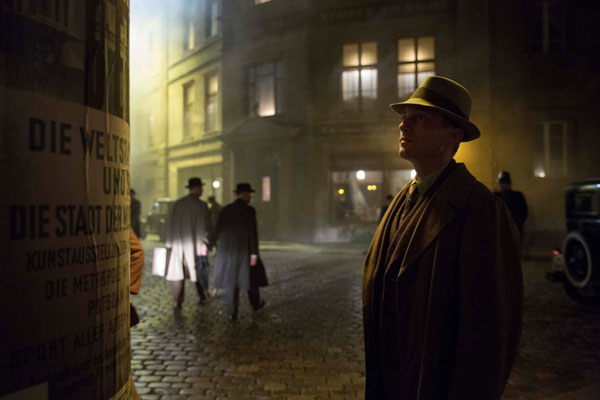 Set out to conquer Europe, Babylon Berlin required three years of writing, 180 days of filming for a total cost of 40 million euros. It is expected to be broadcast in 2018 on the networks Sky UK and Sky Italy, on the MovieStar / Telefonica platform in Spain, Telenet in Belgium, SVT in Sweden, NRK in Norway, DR in Denmark, Yle in Finland and on RUV (Iceland). Other channels in the US and Europe are expected to soon acquire the rights to this most expensive and most pharaonic TV series ever produced across the Rhine, supposedly competing with Game of Thrones (HBO) or House of Cards (Netflix). 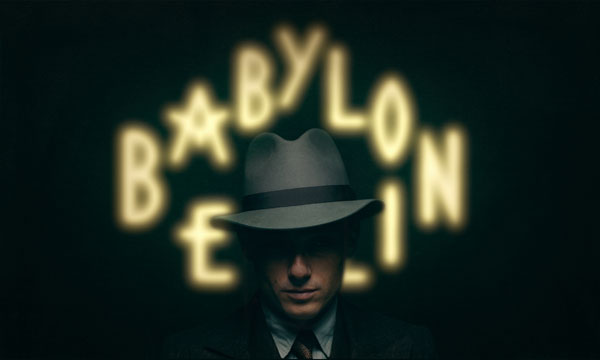 Roaring Twenties and rise of Nazism

The plot tells the story of a young police investigator, Gedeon Rath, who is incarnated by Volker Bruch (Confession of a Child of the Century) in the Berlin of 1929. This young police commissioner navigates between drug and arms trafficking in the Roaring Twenties. The rich and colorful scenario takes place against the backdrop of political and social agitation of the Weimar Republic, the rise of Nazism and communism.
Christine Strobl, the highly influential director of Degeto Filmpublique ARD and daughter of the current finance minister Wolfgang Schäuble, points out that Babylon Berlin’s script was written in an American style: “The three authors worked in a writer’s room to produce 2 seasons of 8 episodes each”. 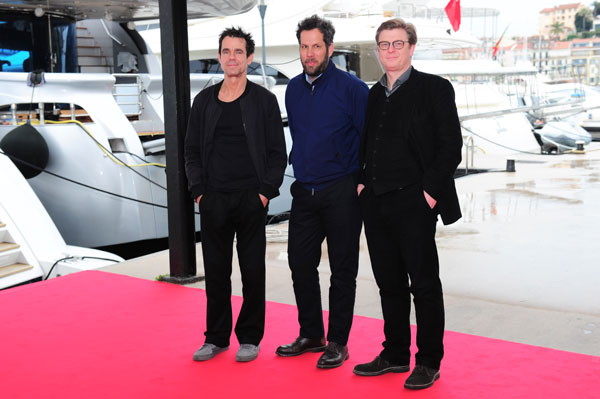 The international market for television programs (MIPTV) is the world’s largest audiovisual tradeshow. Created in 1964, it brings together in April at Cannes Palais des Festivals several thousand professionals from the television and entertainment industry. They buy and sell programs internationally, but they also negotiate productions for the new platforms: Internet, VOD, mobile, social media… 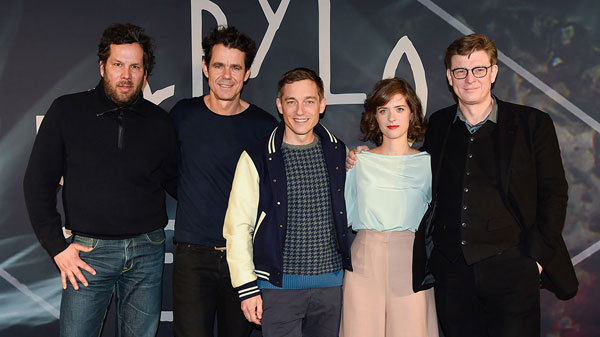