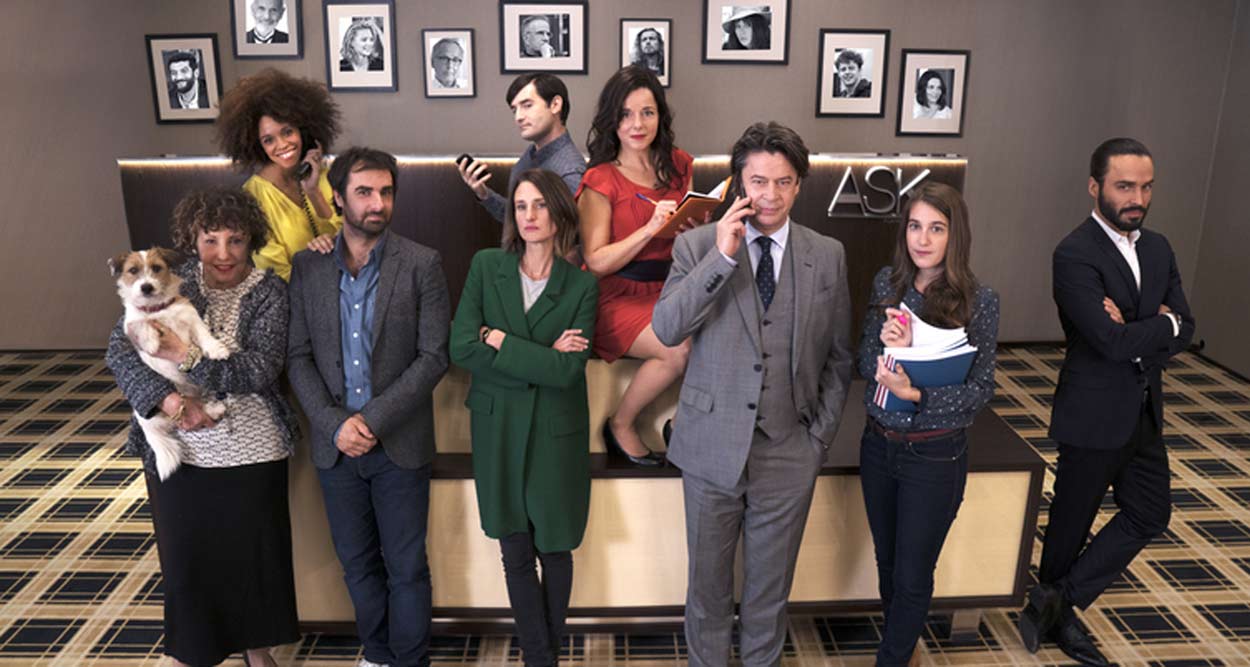 Call My Agent on France Televison 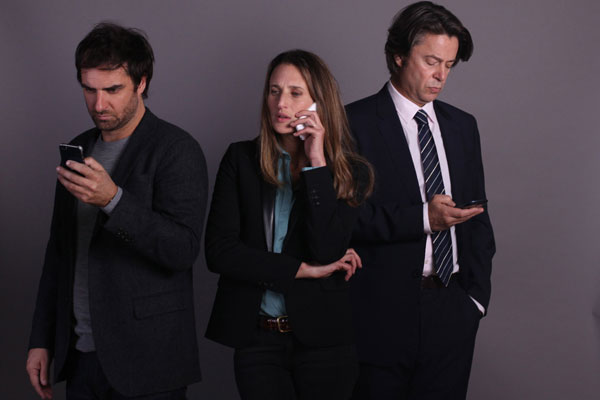 At MIPTV 2017, FranceTV Distribution presented the second season of the Call My Agent series as a world premiere screening with a prestigious cast.

Call My Agent is a French television series created by Fanny Herrero based on an original idea by Dominique Besnehard, Michel Vereecken and Julien Messemackers and directed by Laurent Tirard (Mensonges et Trahison et plus si affinités…, Molière), Jeanne Herry (Elle l’adore) and Antoine Garceau.
The first season of this comedy, produced by France Television, was broadcast from October 2015 on France 2. 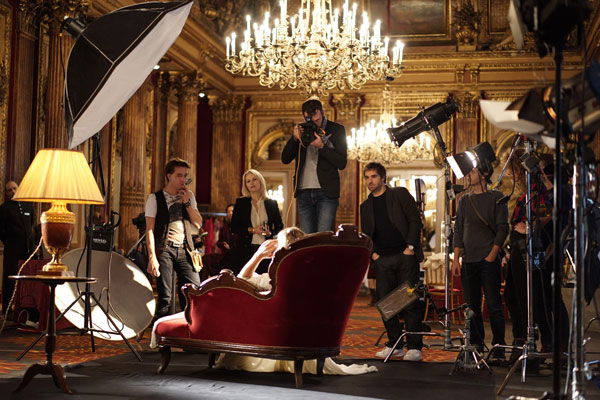 Stars play their own roles

The series, a mixture of comedy and drama, describes the life of a prestigious artistic agency after the accidental death of its founder. At each episode, a movie star plays his/her own role with some self-mockery. The six new 52-minute episodes of season 2, Call My Agent, of which one episode was presented as world screening at MIPTV 2017 in the presence of actors Thibault de Montalembert, Gregory Montel and Liliane Rovère, is already broadcast on the channel ICI ARTV in Québec since November 17, 2016. The series is also available on Netflix since December 2016 in 119 countries, under the title of Call My Agent. 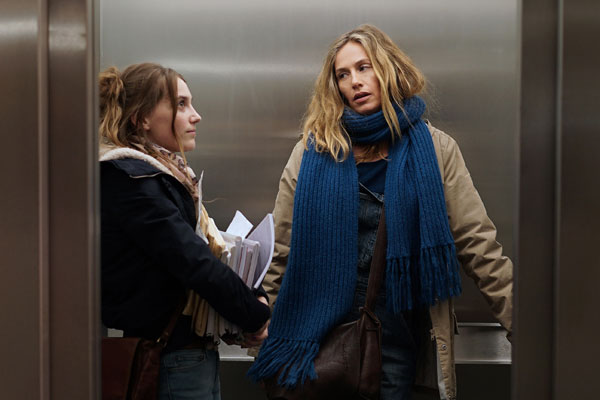 Every day, Andréa, Mathias, Gabriel and Arlette, four agents in the artistic agency ASK, juggle with delicate situations and defend their vision of the trade. They skillfully combine art and business and private life and professional life come to cross each other. While struggling to save their agency shaken by the sudden death of its founder, the four agents take us behind the scenes of the wild world of celebrity, where laughter, emotion, transgression and tears are constantly rubbing shoulders. 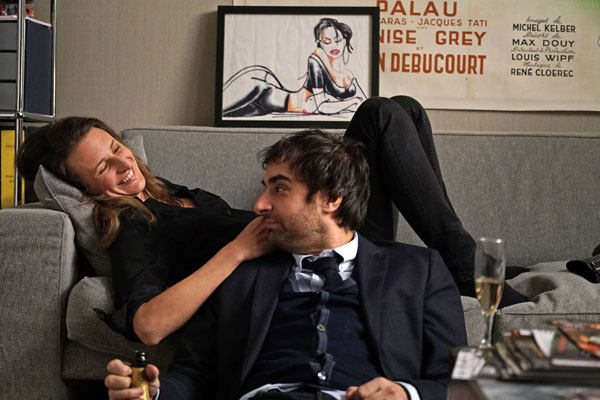 The six 52-minute episodes of the series Dix Pour Cent season 2, plunges us behind the scenes of the Parisian artistic agency ASK (Agency Samuel Kerr). In this company, the agents are much better equipped to protect their stars than to succeed in their own lives! Produced by Mon Voisin Productions and Mother Production, Call My Agent is a colorful series that unfolds behind the scenes of the showbizz.  Laughter, emotion, glamor, a prestigious cast with Isabelle Adjani, Juliette Binoche, Christophe Lambert, Fabrice Luchini, Virginie Efira, Julien Doré, Guy Marchand, Ramzy Bedia, announced from April 19th, make this series with a prestigious cast a highlight of the MIPTV 2017. 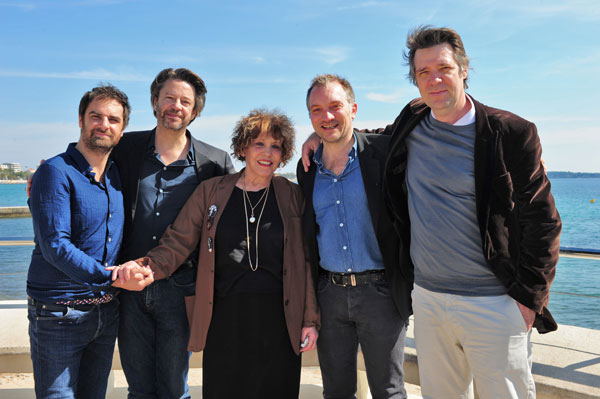 The agent Andréa, played by Camille Cottin, is a unpleasant woman obsessed with her job. Her lively and audacious temperament, intelligence and faith in culture, make her a passionate agent and the most cinephile of the agency ASK.
The agent Mathias, played by Thibault de Montalembert, experiences a season of disappointments: disastrous love life, difficult relations with the stars, nothing is spared to him. Yet Mathias is an ambitious agent, cold and unaffected. Ready to go very far for power and money – manipulation, lies and seduction – doesn’t care for the artistic world. He is mainly interested in the profit and notoriety that the agency brings to him.
Grégory Montel is the agent Gabriel, who makes us discover the dark side of the character and his tormented relationship with the beautiful Sophia. 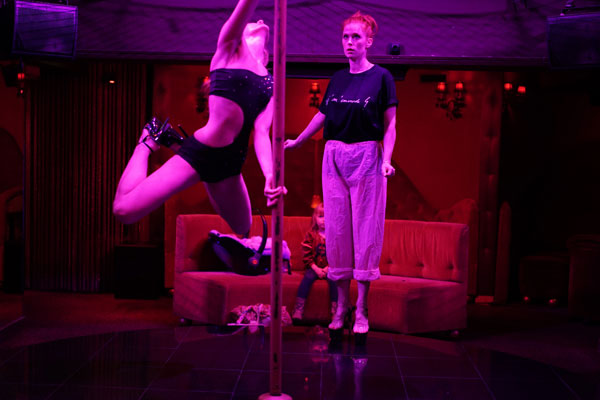 Passionate about her job

Arlette, interpreted by Liliane Rovere, is the dean of agents. Due to her age, she is the memory of the agency. She has always loved artists, she has devoted her life to them and knows absolutely everyone, both in song and cinema world. Call all the stars with “tu” and represented most of them.
Icham Janowski, played by Assad Bouad, is a young finance wolf who takes over the agency ASK after the accidental death of its young impulsive boss. Upon his arrival in the agency, the four agents see their working methods turned upside down. 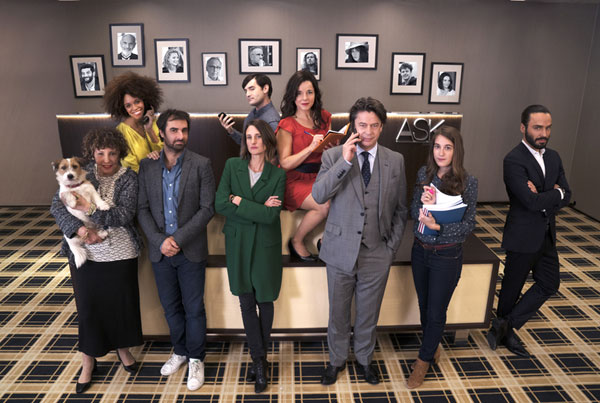 Call My Agent on France Televison was last modified: April 11th, 2017 by tamel