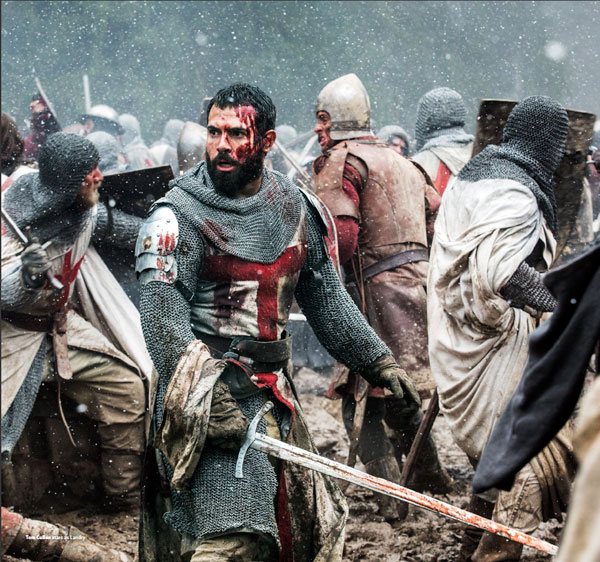 Presented at MIPTV 2017, Knightfall is a new ten-episode drama series about the Knights Templar and their legend, produced by A+E Studios for History.

Knightfall tells the story of the Knights Templar, guardian of the Holy Grail and the road to Jerusalem. The Bible in one hand, the sword in the other, the Templar Knights earned a legend of invincibility and their feats and heroic battles inspired the Arthurian legends. They spread across Europe and the Middle East, founded the banking system and began the most powerful entity in the middle ages. Until King Philip Le Bel and the Catholic Church frowned over this powerful network of soldiers monks. 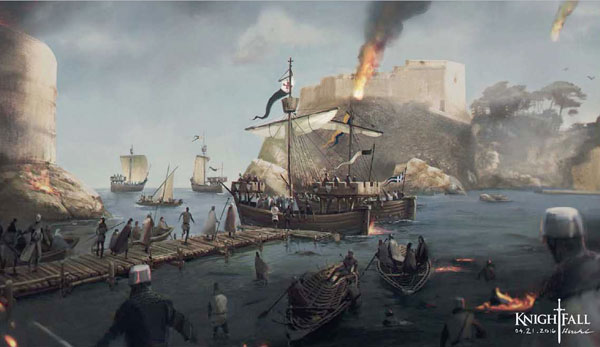 Protect the pilgrims and the holy sepulchre

The First Crusade saw the Christian eventually captured Jerusalem, where was the tomb from which the Risen Christ bore witness to His divinity. Some groups of pilgrims from across Western Europe then began visiting the Holy Land and the holy sepulchre. Around 1118, a French knight named Hugues de Payens founded a militia, a military order devoted to protecting these pilgrims, that were called the Poor Knights of the Temple of King Solomon and were to become later the Templar Knights, wearing white habits emblazoned with a red cross.
After the formal endorsement of the Catholic Church in 1129, at the occasion of the Council of Troyes, the Knights Templar began receiving donations from across Europe and the Templars established new chapters throughout Western Europe as new recruits joined them. 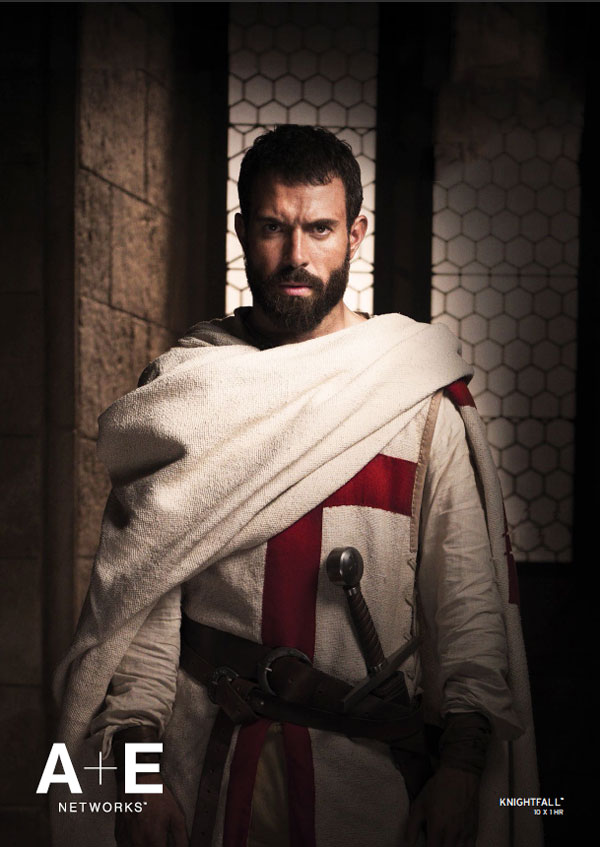 Network of commanderies and banks

Known for their austere code of conduct, the Knights Templar developed a reputation as fierce warriors during the Crusades. They founded a network of monasteries called commanderies, and this activity made of the Order a privileged financial interlocutor for the the powers of the time. The Order of Templars set up a network of banks, gaining enormous financial sway. At the height of their influence, they boasted a sizable fleet of ships, owned the island of Cyprus and served as a primary lender to European monarchs and nobles. But in the late 12th century, as the Muslim soldiers retook Saint Jean D’Acre and Jerusalem, the Templars withdrew to Cyprus, then relocated their base of operations to Paris. 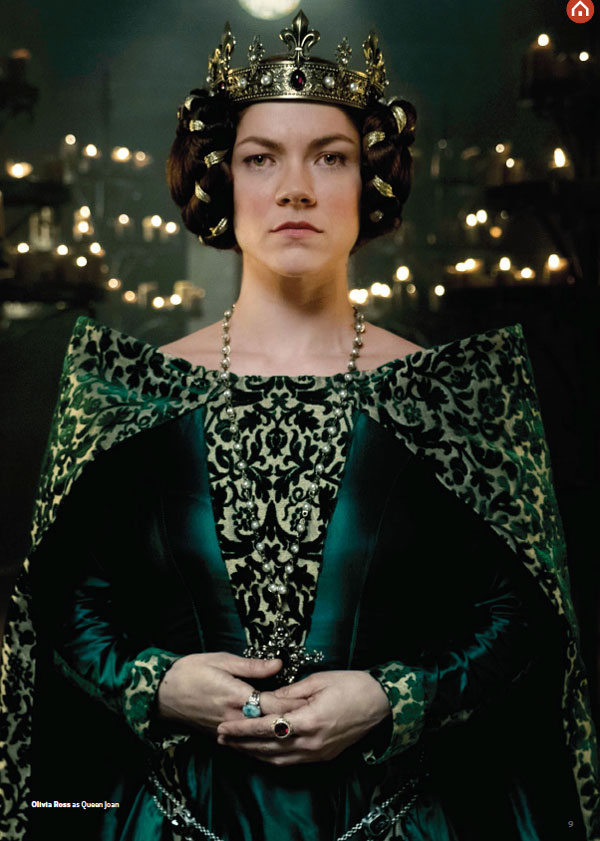 King Philip IV Le Bel, having his eye on the immense wealth accumulated by the Knights Templar, brought down the order and scores of French Templars were arrested and brutally tortured until many confessed to false charges. Jacques de Molay, last Grand Master of the Order of the Temple, sent to the stake, died on Friday the 13th, 1307 promising Philippe Le Bel: “You’ll be all accursed until the13th generation”, a legendary curse that inspired the French author Maurice Druon his series The Accursed Kings (Les Rois Maudits). Friday the 13th is known as a cursed day over 700 years later because of this event.
Most historians agree that the Knights Templar fully disbanded 700 years ago, but some people still believe the order went underground and remains in existence to this day. In the 18th century, certain organizations, most notably the Freemasons, revived some of the medieval knights’ symbols and traditions. Recently, stories about the Templars having dug up the Holy Grail while occupying the Temple Mount, or harbored a secret capable of destroying the Catholic Church, have inspired popular books and films. 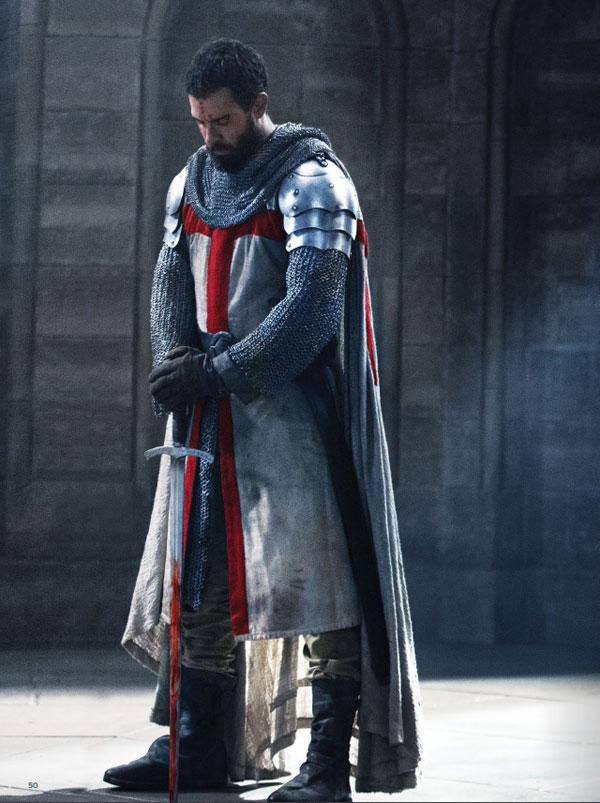 Bringing a 700-year-old story to life

Knightfall was created and is executive produced by Don Handfield (Touchback, The Founder, Kill the Messenger) and Richard Rayner (L.A. Without A Map), with Oscar and Golden Globe nominee Jeremy Renner (Avengers, American Hustle, The Hurt Locker), also serving as executive producer from The Combine. Land made history and inspired legends. Sweeping and evocative, Renner transports us to the elegance and grandeur of 14th century Europe, the ruthlessness of royalty, the political scheming, and the chivalry of these brave men, bringing this 700-year-old story to life in a riveting 10-episode series. 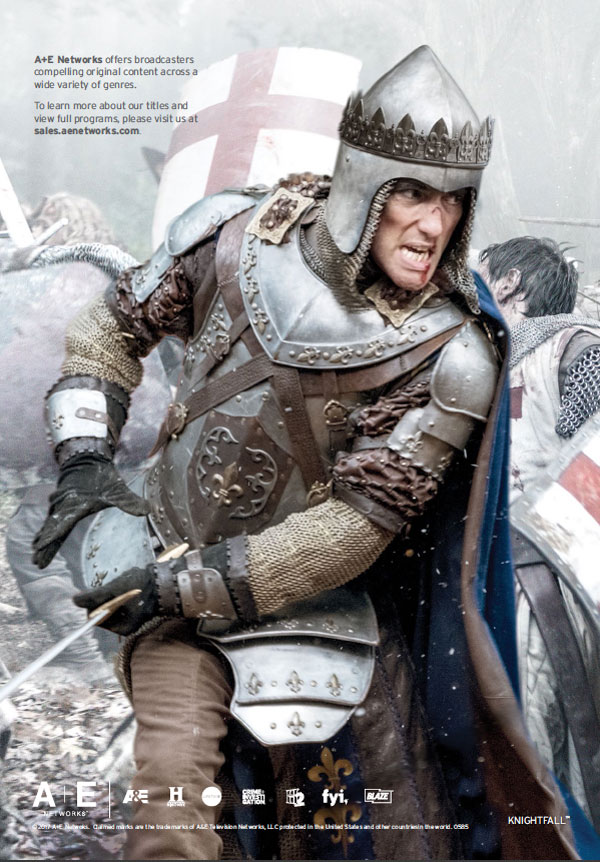 The cast of Knightfall

Tom Cullen (Downton Abbey) is starring as Landry, a veteran warrior of the Crusades, who becomes the leader of the Templars and serves as the driving force behind their quest to retrieve Christianity’s most prized relic: The Holy Grail. Olivia Ross (War and Peace, Blowing Louder than the Wind) is Queen Joan. Bobby Schofield (Black Sea, Our World War) is Parsifal, a young man of ordinary birth who will join the Knights Templar seeking revenge, but ultimately finds a higher purpose. Sabrina Bartlett (DaVinci’s Demons, Poldark) is Princess Isabella, Queen Joan and King Philip’s daughter, her upcoming wedding stands to forge a powerful political alliance for France. Julian Ovenden (Downton Abbey, Person of Interest, The Colony) plays De Nogaret, King Philip’s Machiavellian lawyer and right hand man. Sarah-Sofie Boussnina (The Bridge, The Absent One) is Adelina, as a child she was rescued in the Holy Land by the Templar Knights, but now in her early 20s, she lives on the streets of Paris as a thief.