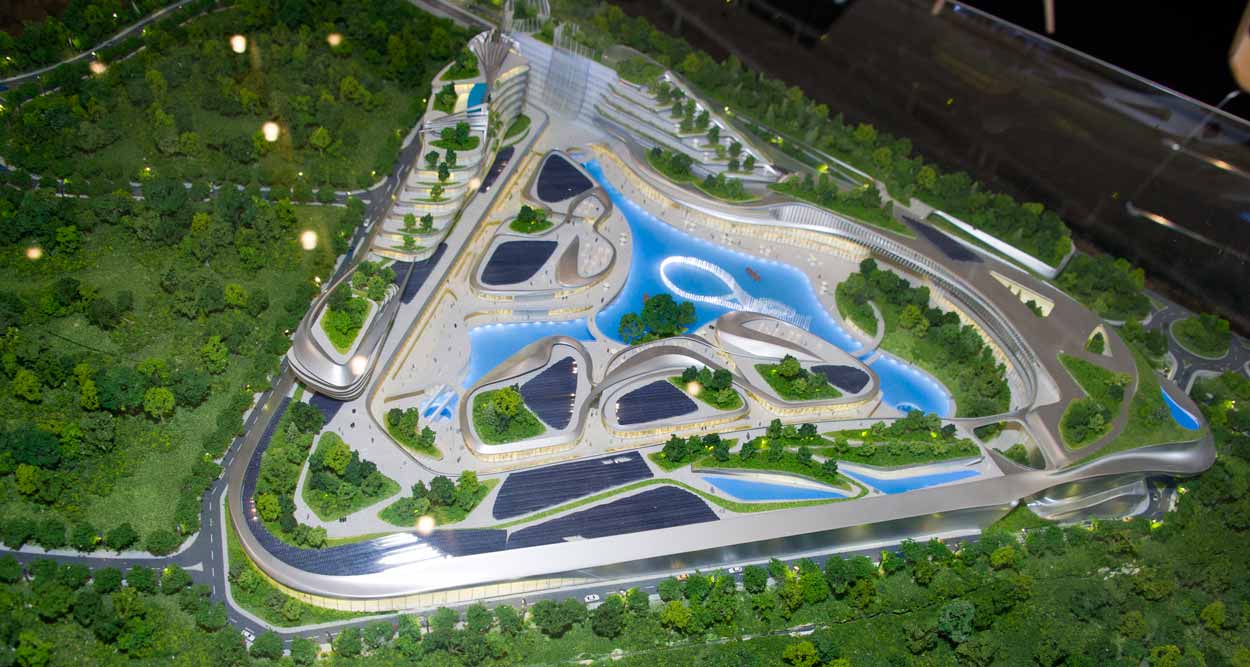 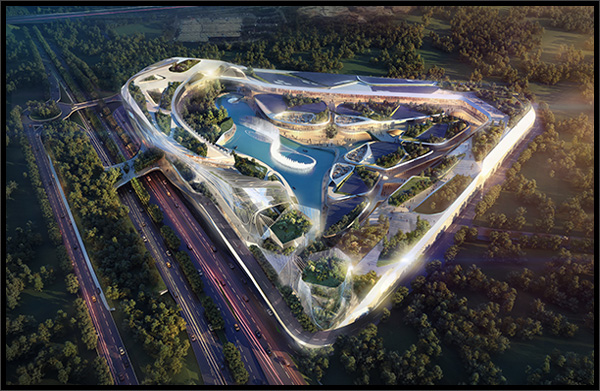 Open Sky was launched at MIPIM 2017: after Cap 3000 and Polygone Riviera, this new generation shopping center will revolutionize the Sophia Antipolis technopole.

Open Sky, the new shopping center in the town of Valbonne is on the rails. It was presented at MIPIM 2017, the largest international market of real estate professionals which took place from 14 to 17 March 2017. Marc Daunis, Senator, former Mayor of Valbonne, who now occupies the function of deputy delegate for the city’s major projects, launched the project in the presence of Philippe Journo, CEO of La Compagnie de Phalsbourg and Jean-Pierre Mascarelli, Chairman and Delegate of Symisa (Syndicat Mixte de Sophia Antipolis). 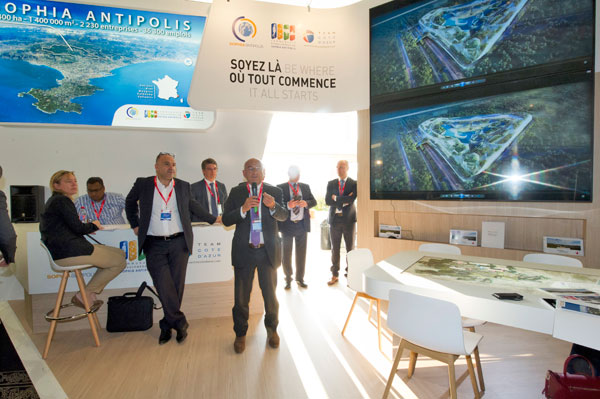 The Open Sky mall will be located on the Sophia Antipolis technopole, on the edge of the A8 motorway, close to the Valmasque Departmental Park. The project, carried out by La Compagnie de Phalsbourg, will represent an investment of 250 million euros including 30 million euros for road infrastructure works. This large-scale project, scheduled to open in 2020 and employ 1,200 people, will occupy 11 hectares of land on the ZAC des Clausonnes.
The commercial complex will be built on an area of 100,000 m2, including 60,000 m2 for shops and 20,000 m2 for offices; 20,000 m2 will be devoted to leisure and culture for the “extra soul” offered by modern shopping centers. In addition, a Hilton hotel of 10,000 m2 (as for the project Thiers in Nice, by la Compagnie de Phalsbourg) and 5,000 m2 of restaurants, 3,000 m2 of conference rooms, all served by 2,800 parking spaces over three levels.
The Open Sky shopping mall will also be home to short circuits food selling venue, reserved for local farmers to sell their products. 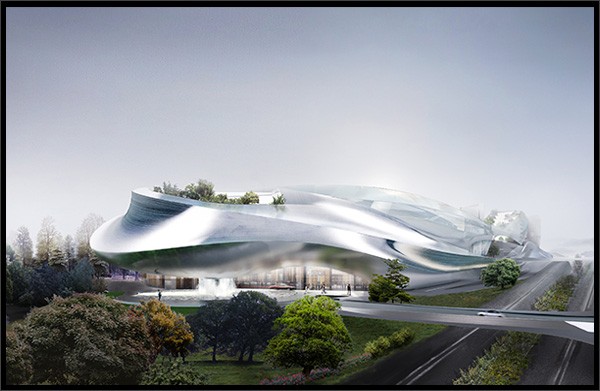 At the launch of Open Sky, Philippe Journo recalled that Sophia Antipolis, at the time of its conception, was a major innovation, but today is an aging lady. According to him, it is essential to revitalize the technopole by urbanizing and issuing a strong signal of sustainable development to prevent the site from becoming obsolete.
He also hinted that the goal of Open Sky, far from competing with Cap 3000 or Polygone Riviera, is to bring a project that will have no equivalent in France, as evidenced by the lake or the entertainment center located on the site. “The whole ensemble will prefigure the 2020, 2030 and 2040 technopole”, and to highlight the know-how of La compagnie de Phalsbourg with these innovative constructions like the project “Iconic” at the Thiers train station in Nice.
Marc Daunis, for his part, highlighted the rebalancing of commercial activity in the west of the department in front of the attractiveness of Cap 3000 and Polygone Riviera. The former Mayor of Valbonne made a point of insisting on everything that was foreseen in terms of environment and sustainable development (water management, creation of a heat network on Sophia, assistance to short circuits food, like AMAP).
On the other hand, the ZAC des Clausonnes will finance major road works that should fluidify the traffic in this sector. 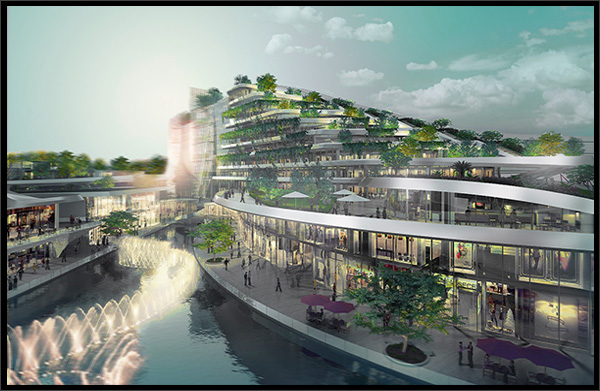 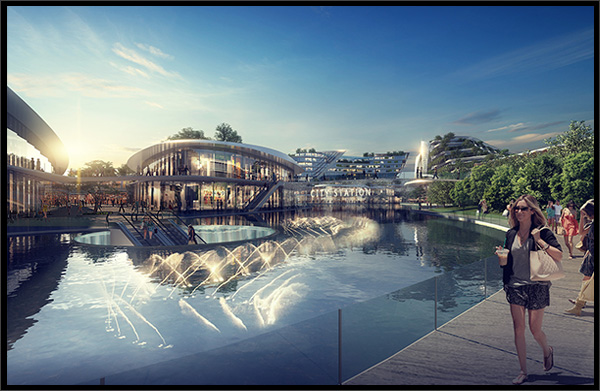 Established in 1990, MIPIM has become the world’s first forum for real estate professionals and a platform for international exchange. Every April, during several days at the Cannes Palais des Festivals, the future of this expanding sector is decided, with the presentation of new trends and the establishment of new collaborations.