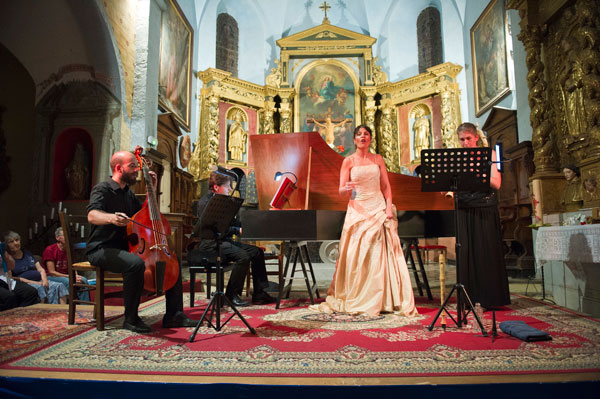 The Festival de Musique Ancienne de Callas will present from July 18th to 25th, 2019, superb works taking us into the world of the Baroque Opera, performed by prestigious ensembles.

For 29 years, the Festival de Musique Ancienne de Callas has been bringing together outstanding ensembles of performers exploring the vast repertoire of Baroque works, written from the Renaissance to the Classical period. For the 2019 edition, Françoise Barre, President of the Festival, takes us into the world of the Baroque opera, which favors emotion, perception, inconstancy and paradox for a festival of ancient music with old instruments, played by prestigious high quality ensembles.

Magic and wonder of baroque opera

Born in Italy at the beginning of the 17th century, the opera first drew its inspiration from Italian madrigals, but also from masquerades, court ballets, intermezzi, and other court performances mixing singing with other arts. The baroque opera often combines tragic and comical, even burlesque, aspects and involves magic and wonder, multiplies the characters and musical genres.

The program of the 2019 Festival de Musique Ancienne de Callas

The astonishing voice of Théo Imart, soprano and counter-tenor, a very promising young singer, accompanied by the Unisoni Ensemble, will perform opera arias for the viola, the fetish voice of the time, as well as an opening and a concerto grosso for strings and continuo, another style that Vivaldi mastered perfectly. Then, the famous Nisi Dominus, sacred work that could be a small single-voice oratorio… 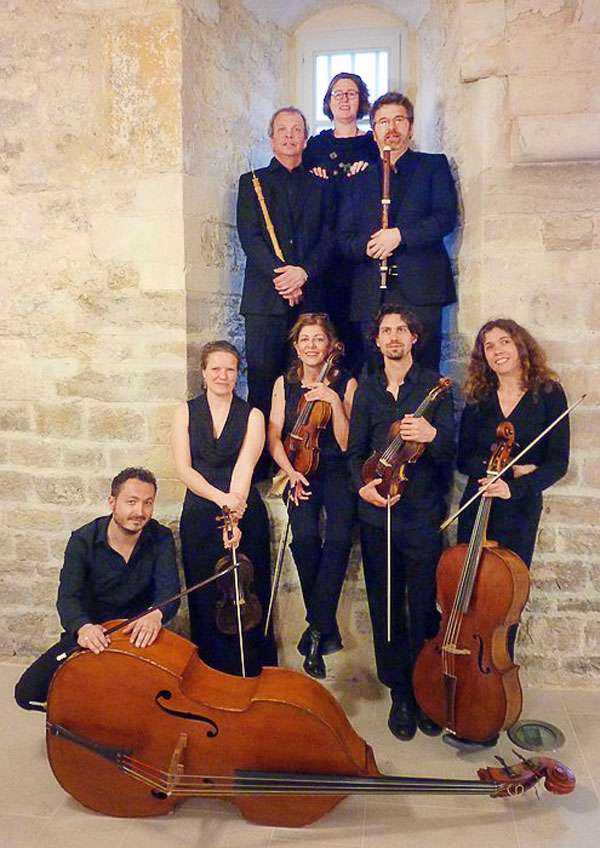 The most magical of semi-operas. Written in 1692, The Fairy Queen combines Shakespeare‘s Midsummer Night’s Dream, which has been amputated from part of the text with some masks, a name used to describe musical interludes combining music, songs, ballets and grandiose scenography. Purcell‘s musical component  displays exquisite sensitiveness and inexhaustible inventiveness. 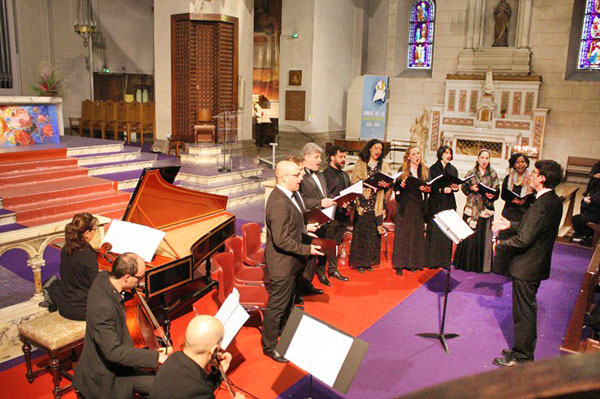 Singer, violist and violist, Claudio Monteverdi was the father of opera. A young prodigy from Cremona, the pupil of Marco Antonio Ingegneri publishes his first collection of sacred pieces at only fifteen years old. He then traveled throughout Italy to develop his career as an instrumentalist and composer. In Florence, he hears the first opera essays that will inspire him for his famous Orfeo. 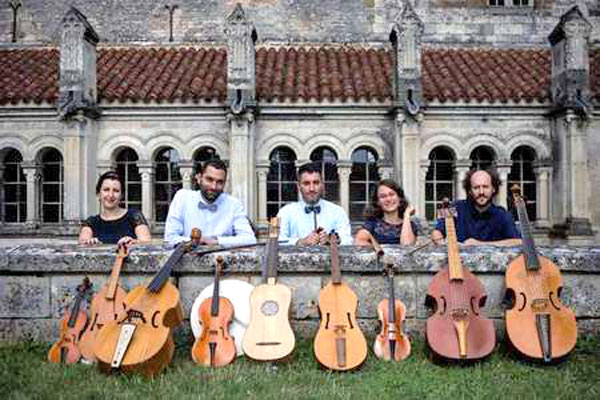 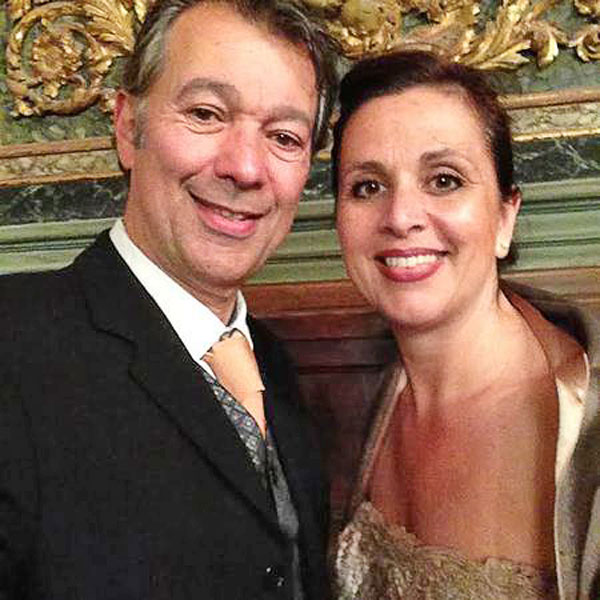 The Baroque era marks the return of the myths of Antiquity with their heroes vulnerable to the vicissitudes and torments of life. Loves are often frustrated, if not impossible, especially when divinities succumb to the charms of human beings or vice versa. The music echoes these forbidden desires, describing with sensuality the passions and affects. 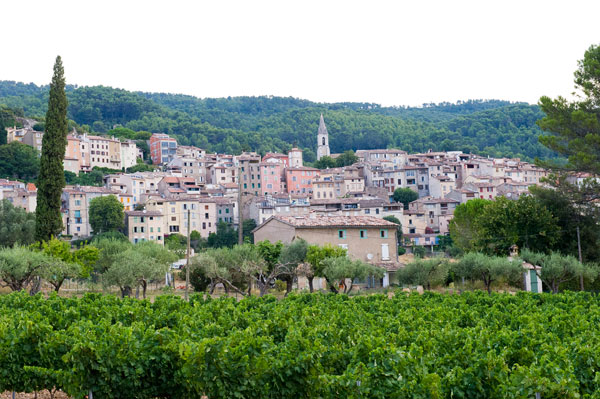 Callas, a stopover on the Gorges du Verdon road

Perched between sea and mountain on the hills of Provence, surrounded by a terroir dedicated to the vine and olive, Callas is a first step on the way to the Gorges du Verdon. In addition to the Festival de Musique Ancienne de Callasl, the village owes its fame from the famous Hostellerie des Gorges de Pennafort and its Michelin-starred chef Philippe Da Silva, a haven of peace and gastronomy in an exceptional landscape overlooked by the Pennafort Chapel, the place of an annual pilgrimage. In addition to a quality food, gastronomy and lifestyle are well represented in the village: the Moulin de Callas is pressing a renowned virgin olive oil, Gold Medal in Paris. Gold Medal also for “à l’ancienne” Vinegar with the Cru Confidentiel of the Vinaigrerie du Clos Saint Antoine, soon presented in an restored chapel from the XIIth century. Finally, just as famous, the wines from the Bastide du Plan, also Gold Medal, are sublimating the dishes for the gastronomes in the region. 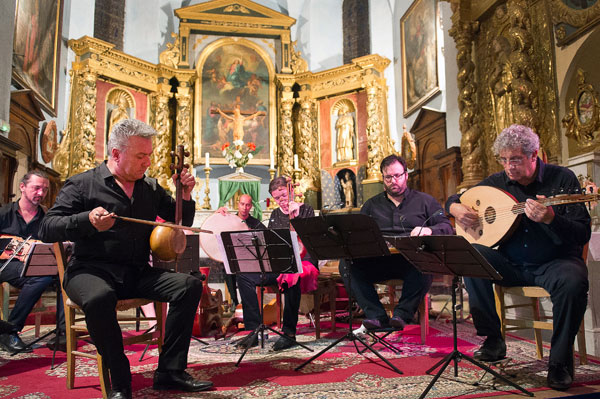