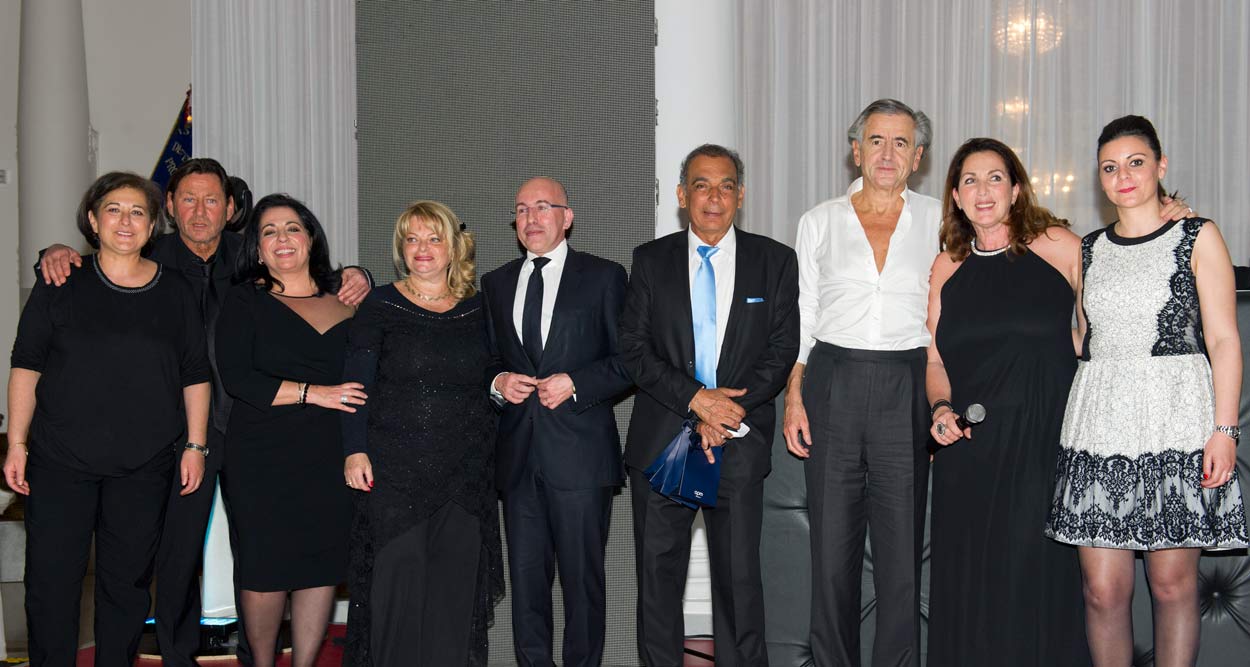 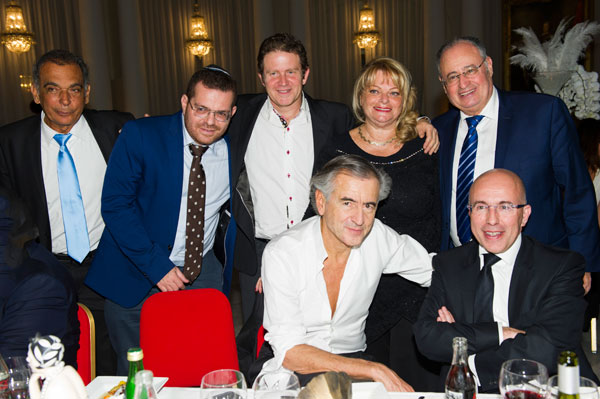 Bernard-Henri Levy, guest of honor at the gala evening of the Appel Unifié Juif de France at Hotel Negresco in Nice, spoke about his book The Spirit of Judaism.

Bernard-Henri Levy is attending all the opening galas of the Unified Jewish Appeal of France and Unified Jewish Social Fund to support the work of these associations, whose campaigns gather funds for the continuation of Jewish solidarity and identity in France and Israel.
On February 25, 2016, the philosopher was the guest of honor at the annual gala of the AUJF and FSJU at Hotel Negresco in Nice, where he commented on his book L’Esprit du Judaïsme (The Spirit of Judaism) Edition Grasset. 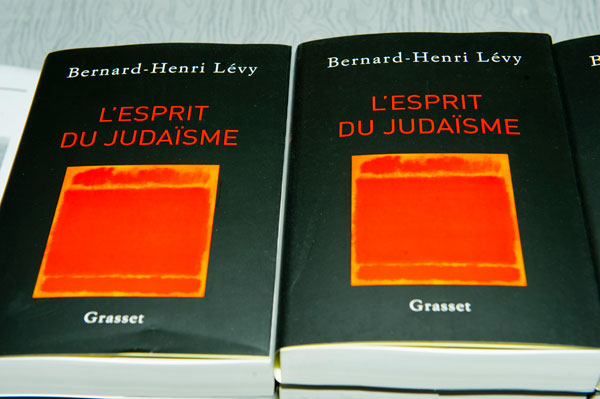 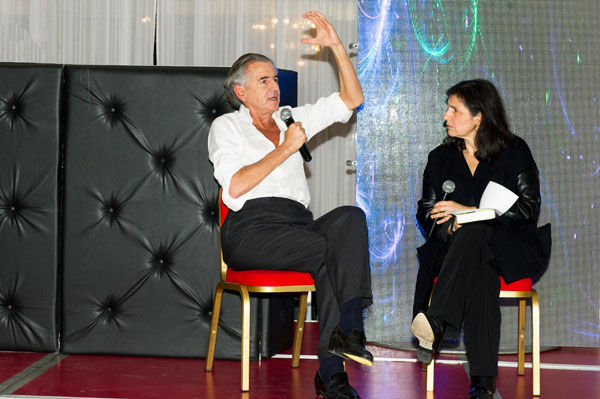 In his new book L’Esprit du Judaïsme, Bernard-Henri Levy recounts some twenty years of documented and substantiated reflection, to give his version of Judaism, and it spirit. “The Jewish text is accompanying me in all my fights!” he said. “Although the language of the study is too foreign to me”, he added regretfully.
In his book, Bernard-Henri Levy supports his demonstrations with “dialogues” with his grandfather, and evokes Benny Lévy, his “alter speaker”, but he explained how his encounter with Emmanuel Levinas, at the age of thirty, was decisive in his way of thinking further, and whose teaching is like a breadcrumb in the work of the philosopher. 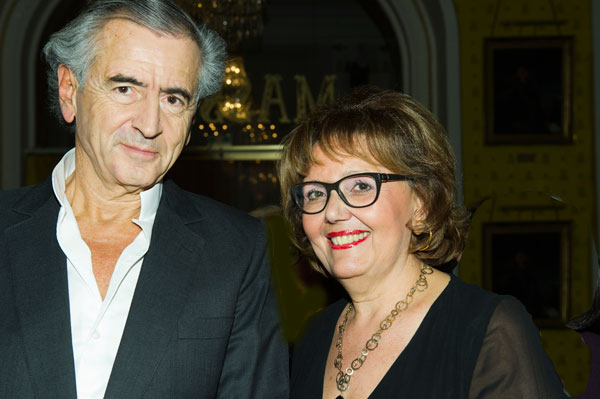 Past and present antisemitism

In the context of alarming news, the guests of the dinner have asked many questions about antisemitism. The first part of the book evokes the antisemitism in the 30s and makes a comparison with the situation facing the Jewish community today: “If, in the 30s, antisemitism went up to the top of the state with great minds (Celine, Paul Morand) and antisemitic ministers, today’s antisemitism is carried along by the shaven heads of thought!”
Given the news, the issue of antisemitism earned numerous questions to the philosopher, who lamented the “structural” side of this “leprosy of the spirit” which, for him, will always exist but can be contained. The philosopher described the three components of hostility toward Jews: Zionism (the Jews are friends of Israel, an assassin State), denial (Jews pretext the Holocaust to intimidate the world) and the competition of victimhood (Jews monopolize the global capital of compassion and prevent people to be moved about the fate of the Palestinians). “If these three threads are tied, they have the effect of a moral atomic bomb!” he concluded. 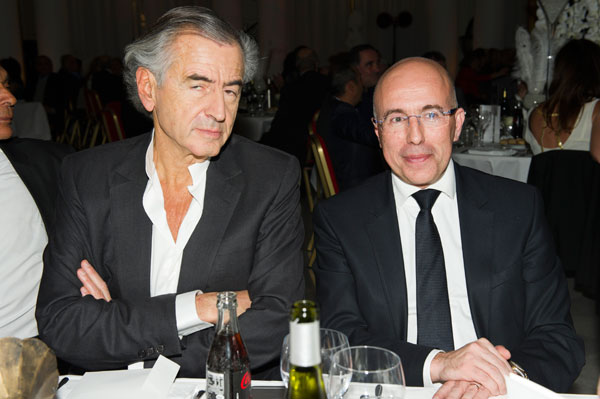 The setting in motion of the letter and spirit

For the philosopher, the spirit of Judaism is the setting in motion of the letter and spirit: a holy word, only remains holy if commented, discussed, studied to be taken up ad infinitum, unlike orthodoxy that is a fixed dogma. The spirit of Judaism opposes the orthodoxy that is rehashing concepts without understanding and put on “clothes already worn by others”, as the Talmud says. For transmission to future generations, should we turn to the Lubavitch and a significant procréation or to a Judaism that opens up to a wider world?
Over the dinner, Bernard-Henri Levy spoke of the second part of the book and discussed his conception of being Jew, his intimate connection to Jewishness.
He then referred to the Book of Jonah: God sent Jonah to Nineveh – the capital of the Assyrian: “Jonas will eventually come out of the belly of the whale to go to Nineveh, that was the most corrupt and anti-Semitic city…” Bernard-Henri Levy, an intellectual who, for 30 years, has been going out on the field, submitting his ideas to the risk of action, spoke of his fights and proved its openness to others. The journey of Jonah, is somewhat the action in the world that the philosopher feels compelled to.

In L’Esprit du Judaïsme, finally, Bernard-Henri Levy tries to tell what Judaism is bringing to the world, how it enriches humanity with its part of poetry and beauty, its sense of ethics, its human sense. 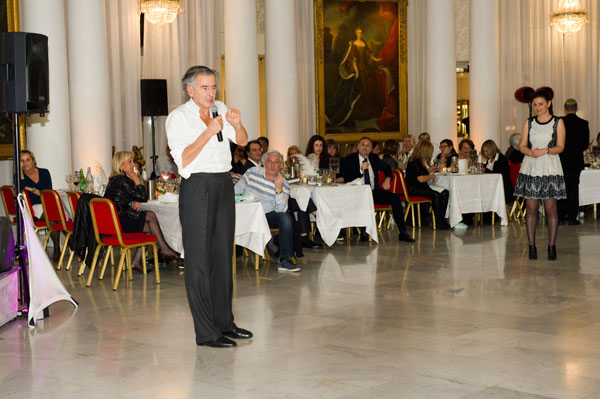 The Unified Jewish Appeal of France

The Unified Jewish Appeal of France, chaired by Ariel Goldmann, aims to bring together the Jewish community in France, promote the transmission of Jewish identity values (respect, humility, modesty, tolerance) but also traditions between parents and children.
The AUJF also set itself the goal of collecting funds from the Jewish community in France to support social and educational programs in France and Israel through the United Jewish Welfare Fund, recognized for public utility. A film projected by Ariel Goldmann, has discovered a social divide in Israel, despite the success of the country and explained that the FSJU offers help to these needy. Created in 1950, the FSJU supports and subsidizes more than 346 associative programs. 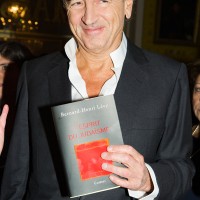 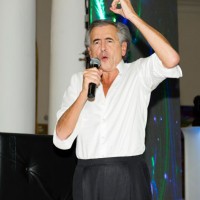 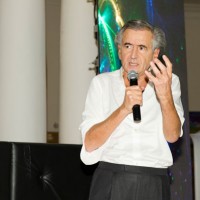 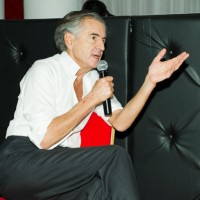 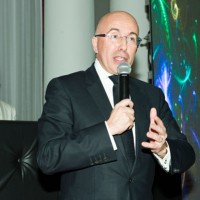 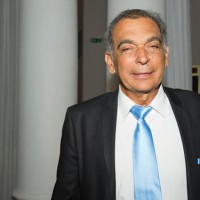 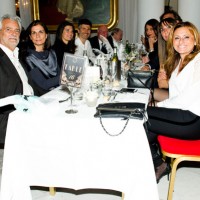 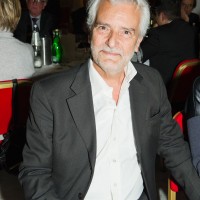 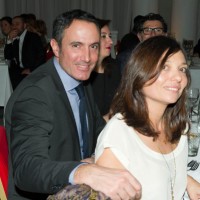 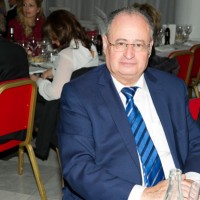 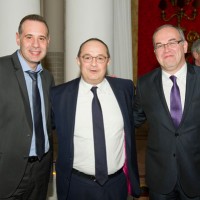 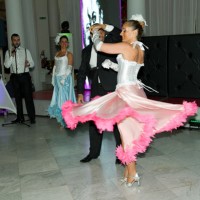 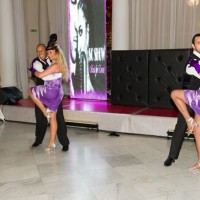 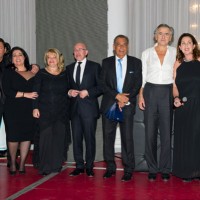