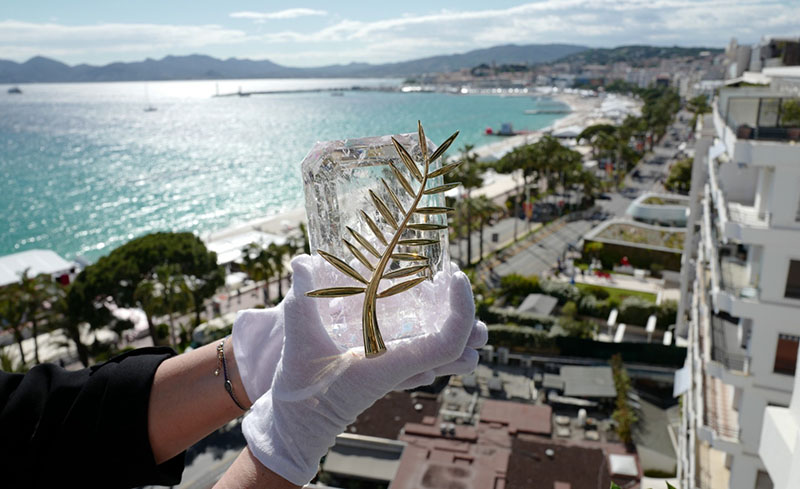 The Festival de Cannes will launch its Marché du Film Online on June 22-26, 2020, to keep on supporting film industry professionals.

Marché du Film Online: like the Cannes fairs, real estate with MIPIM Connect and TV programmes with MIPTV ONLINE+, the world’s largest film market – which takes place during the Festival de Cannes – will be digital this year with the Marché du Film Online open from 22 to 26 June, 2020. 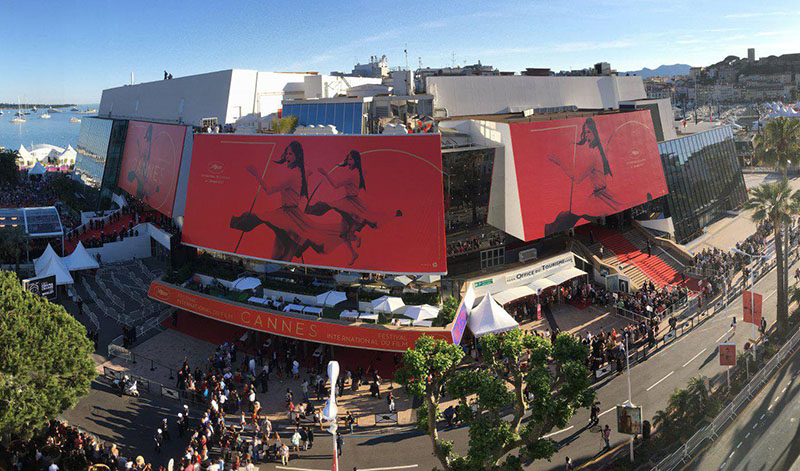 Due to the health crisis caused by #Covid19, the Festival de Cannes cannot be organized this year in its usual form. However, the organisers of the Festival, an essential instrument of support for the film industry, continue to study all the eventualities to accompany the film year by enabling the films of Cannes 2020 to exist in one way or another. 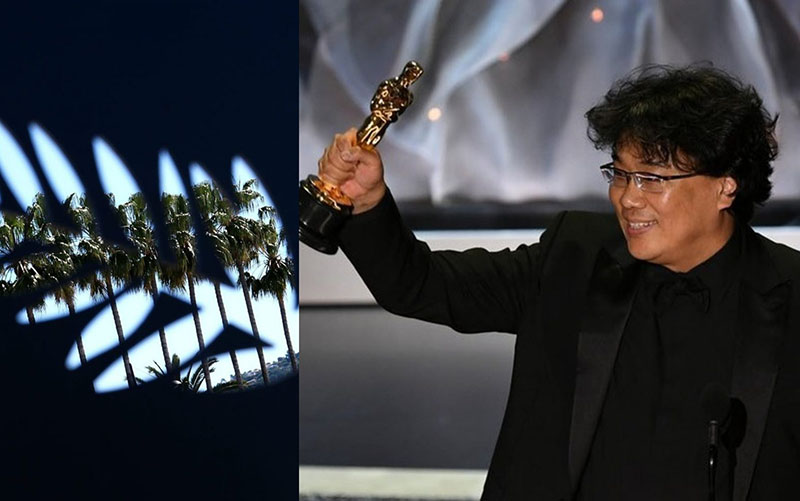 A new type of market

Thierry Frémaux, General Delegate of the Festival, said: “No one knows what is lying ahead the second half of the year and whether it will be possible to organise major film events, including the Festival de Cannes (Cannes Film Festival) in 2020. But Cannes has decided to change its formula for this particular year. Here’s a first initiative: a Marché du Film Online, launched by Jérôme Paillard, the Festival’s Delegate Director of the Film Market. This new type of market is organized in consultation and with the participation of many professionals from around the world.” 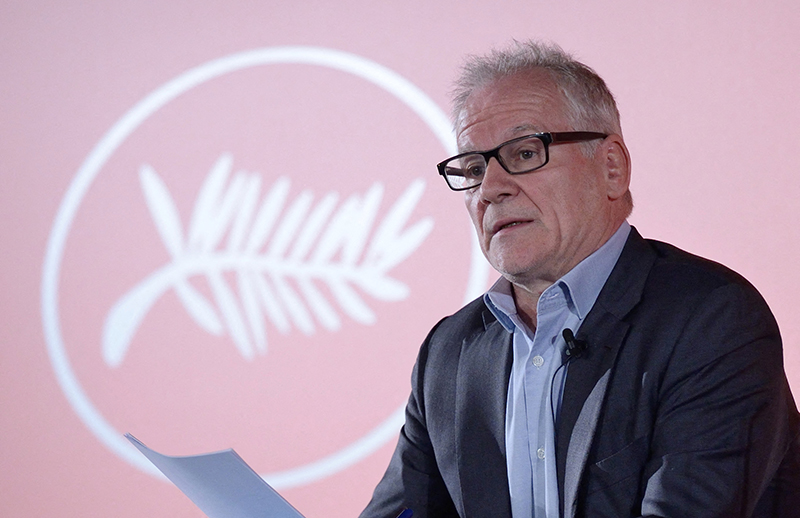 The Festival de Cannes is therefore launching the Marché du Film Online, an online marketplace created to support the international film industry and help professionals, which will take place from June 22 to 26, 2020. This new online marketplace will be as close as possible to the Cannes experience, favouring live and real-time meetings. It will offer innovative alternatives to facilitate business and simplify the connection between professionals from all over the world. 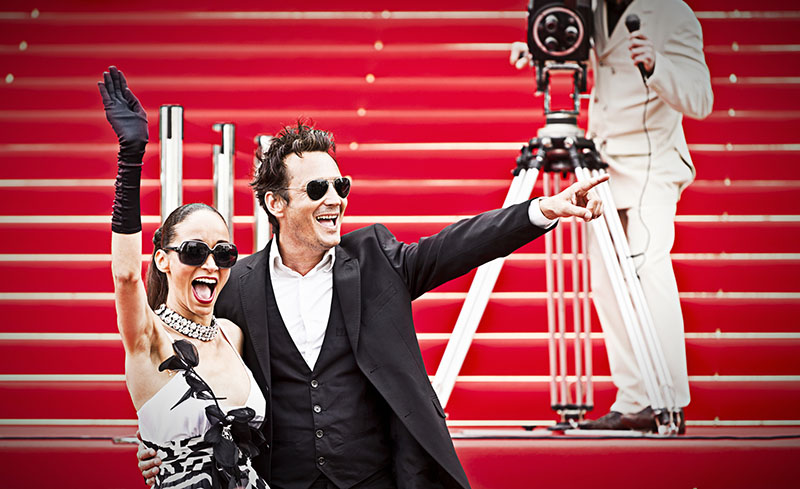 Reserved for film industry professionals, the Marché du Film Online will allow sales companies to get in touch with buyers through virtual stands. They will be able to present their new films and current projects in an online space, the digital equivalent of their stand in Cannes. Institutions from all over the world will benefit from virtual pavilions to showcase their national cinematography. Film commissions and film locations will support their producers and organize meetings in a virtual space as they usually do on their pavilion in the International Village. 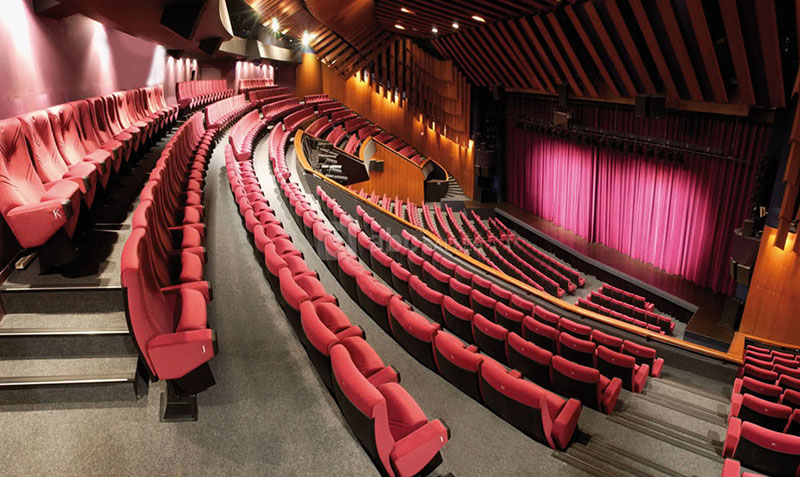 Thanks to the Marché du Film Online, completed or post-production films and project presentations will be scheduled at pre-established times in about fifteen virtual cinemas, in order to preserve market emulation and time for viewing and negotiation. Replays will be organized for buyers in different time zones. The platform will be based on Cinando’s technology and on strict security measures – DRM, individual watermarking, real-time management and monitoring of admissions to screenings (Cinando is the platform launched by the Marché du Film in 2003, which has become the first network to navigate the film industry: contacts, films, projects in development, screeners…)
Participants will be able to make appointments and organize meetings via the Match&Meet Film Market’s networking application, which now integrates video calls. 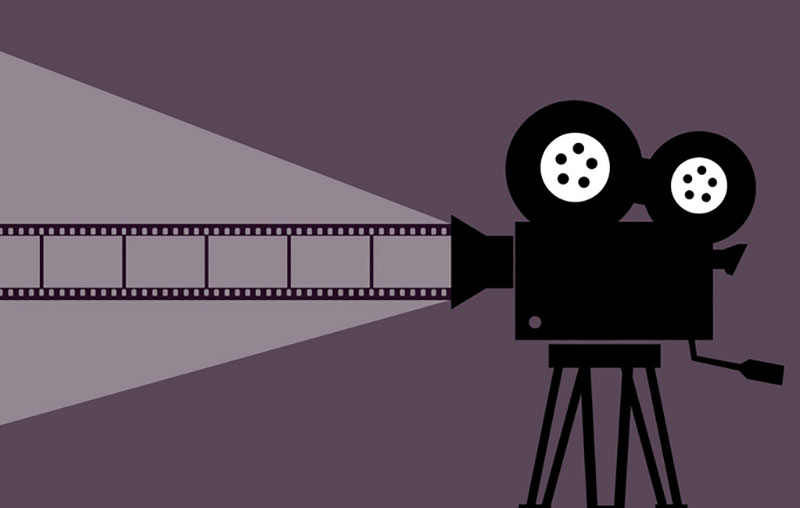 Most of the programmes and conferences will be transposed into the digital space: Cannes Docs, Cannes Next, Producers Network, Goes to Cannes, Frontières or Fantastic 7 will be adapted to offer these communities – creators, producers, sales agents – the same opportunities to meet and present their projects. The Marché du Film Online will also offer “speed meetings” around composers, book publishers or producers. Cannes XR, a programme dedicated to immersive experiences, will present its projects in an environment where films can be viewed with Virtual Reality headsets. 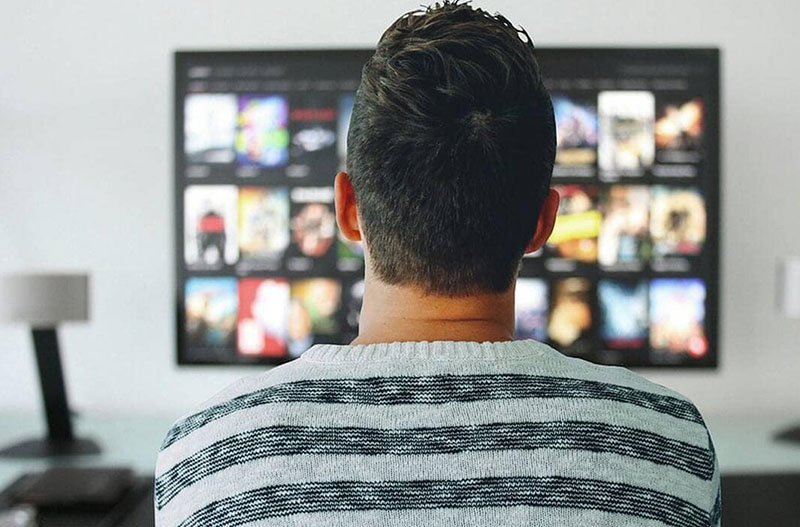 Experimenting with a new market model

Jérôme Paillard concludes: “With the Online Film Market, we will not replace the Cannes experience, but we are recreating online a part of its essence by offering professionals an efficient and effective platform to show films, buy them, finance projects and find partners. It is also the experimentation of a new market model that will allow professionals who couldn’t afford or had not the time to come to Cannes to participate”. 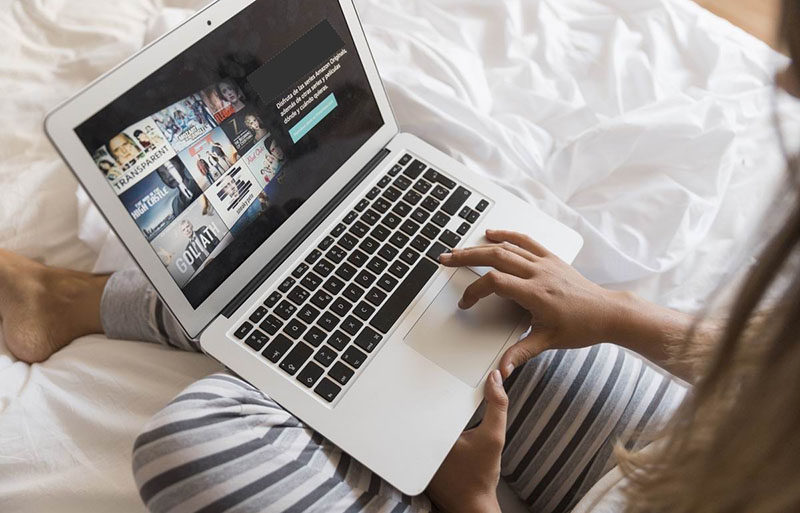 Accreditation to the Marché du Film Online will soon be available for industry professionals at the price of €95 at the early bird rate until May 29th, then €195 at the normal rate (accreditation includes a one-year subscription to Cinando). 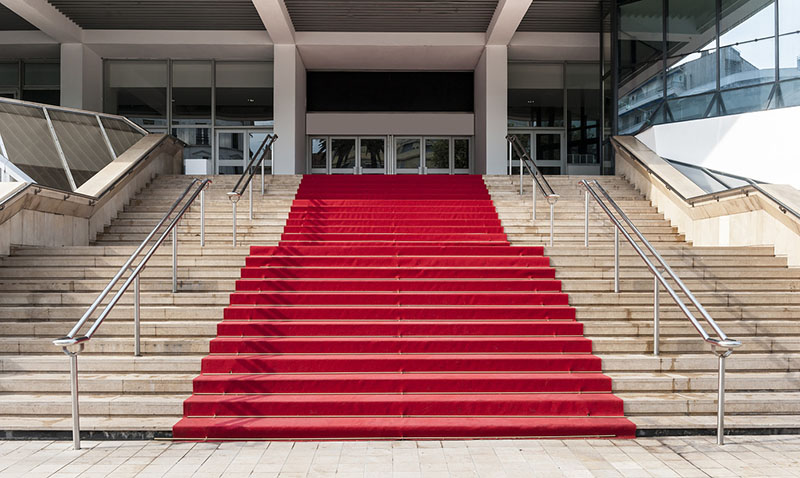