On November 22, 2013 was held at Cannes Palais des Festivals the presentation of the Sales & Marketing Action Plan for year 2014 by Mr. David Lisnard, President of the Semec, designed to increase Cannes touristic competitiveness.

David Lisnard, first Deputy to the Mayor of Cannes, Delegate for Tourism and General Counseler, Martine Giuliani, General Director of Cannes Palais des Festivals and Isabelle Gainche, Marketing and Sales Director unveiled the marketing activities planned for 2014 in the presence of many personalities.
As every year, the Cannes tourism stakeholders gathered in the Esterel hall to listen to the President of the place present the new plan, when the current year is particularly difficult, especially concerning hotel market, with a decrease of 8% compared to 2012, due to the desertion of wealthy clients from the Arabian Peninsula on the Croisette due to Ramadan.
According to Isabelle Gainche, Cannes is a showcase that must be valued by being more pedagogues with customers, to understand their needs, but also to adapt the tariffs after current economic realities. “For example, a delegate must depart from Cannes with the desire to come back for his (her) personal pleasure.” she said. “A necessity when we know that tourism is the primary economic activity of the City of Festivals and represents more than 50% of its jobs.”
David Lisnard recalled the importance of the use of new technological tools and invited tourism stakeholders to use them to enhance their competitiveness on the Web: “We strongly encourage you to get started with them.” And because it needs to set an example and that Semec fully understood the need to be competitive on the Web, a customizable 3D application dedicated to business tourism with a presentation of the city and the Palais des Festivals – the locomotive- is planned by the beginning of December.

The 2014 Commercial Action Plan was concocted to target Cannes customers currently represented by 53% of tourists and 47% of professionals. To cope with the crisis and strengthen the competitiveness and attractiveness of the destination Cannes, the Commercial Action Plan scheduled 154 actions of promotion upon 34 different countries throughout the year and includes participations in various fairs:
– 66 actions on priority countries: France, Germany, Italy, United Kingdom, the United States and Great Russia.
– 35 actions in countries with high contribution: Eastern Europe, Scandinavia, the Middle East, India, Brazil and China.
– 10 actions in mature markets: Belgium, Switzerland, Spain and the Netherlands.
– 8 actions in emerging countries: India, the Baltic States, Australia, Turkey and Lebanon.

Other operations will complement these actions: educational tours, workshops, organization of press trips onto the targeted countries as well as training cessions for hotel keepers on priority topics such as management, social networks and Brazilian and Chinese markets.

The Commercial Action Plan focuses also the cruise market with the explosion confirmed in cruise activity in Cannes (+60 % this season) and includes participation in five fairs especially dedicated to this market in 2013 in the UK, Germany and USA. The objective is to better prepare future cruise welcome who consume entertainment, cultural events (museums/shows offers) and accomodation, since in the end, overnight stops are also planned in the bay of Cannes.
Partnership with CRT Riviera Côte d’ Azur and French Riviera cities: unity will create strength on distant destinations with a proactive partnership with three cities: Nice, Antibes and Cannes, which will co-finance with the CRT some promotion evenings in New York in January 2014 and Shanghai in June 2014.

The results of previous CAP have just been realized by the confirmation of several contracts allowing to rely on seven new congress in 2013, out of which two recurring, since they generate 13,700 additional nights starting next year. New B to B events will be added to the schedule of exhibitions called “institutional”: 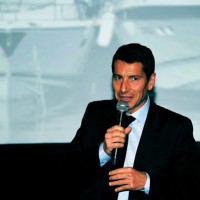 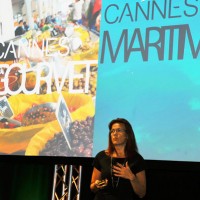 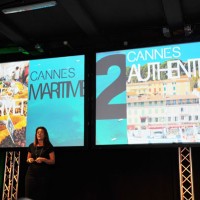 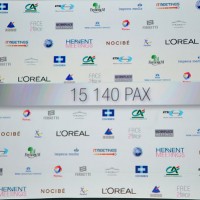 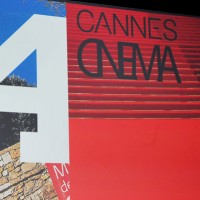 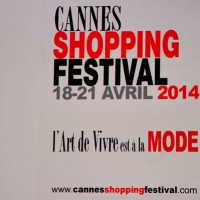 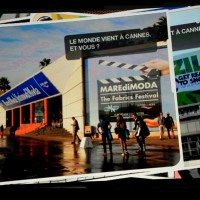 The world comes to Cannes