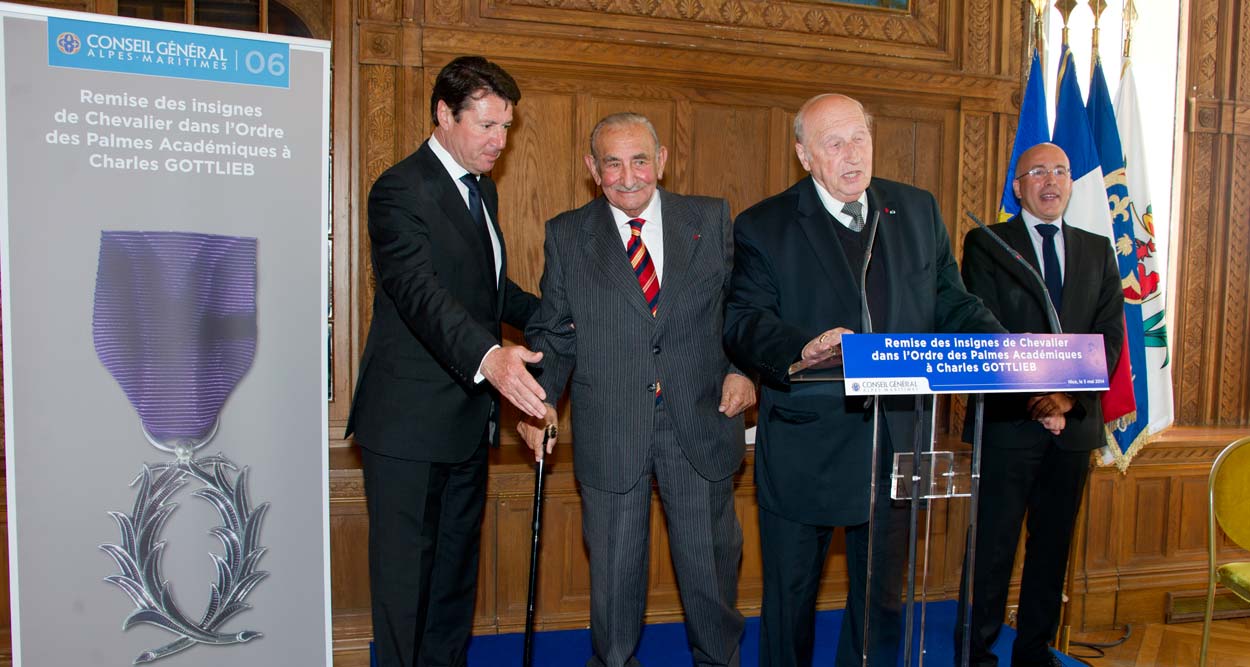 On May 5th at Palais des Rois Sardes in Nice, Alain Frère presented Charles Gottlieb with the insignia of Chevalier dans l’Ordre des Palmes Académiques for his memory trips.

Charles Gottlieb, son of Polish Jewish immigrants, was born in Nancy on October 25, 1925. Upon declaration of war, his family fled to the department of Allier during the German advance. In 1942 at the age of 16, he joined the resistance in the center of France, in Clermont-Ferrand where the resistance was organizing and achieving many missions.

Today, aged 88, Charles Gottlieb is one of the last surviving witnesses of the concentration camps. He has since chosen to speak, meeting every year students in classes to witness and to witness, forever, tirelessly, of the history. He chronicles the life, death, humiliation, cruelty and what he lived in Auschwitz camp. He also participates in the Travel Memory organized by the General Council since 2003 for students of the Alpes-Maritimes.
With a remarkable dignity, he participated in thirty memory trips, and all the young people who have had the privilege of working with him, keep fond memories of the event. 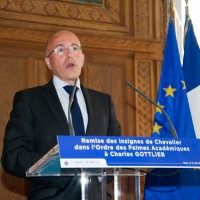 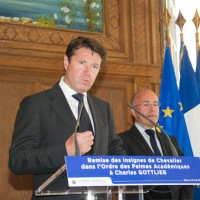 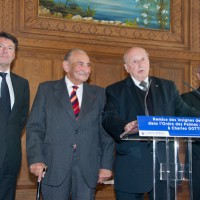 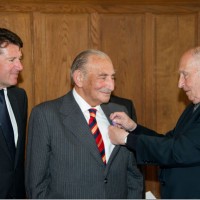 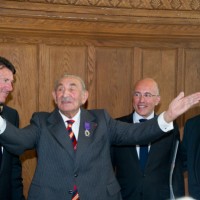 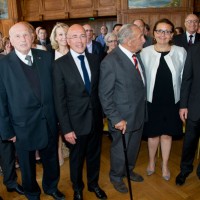 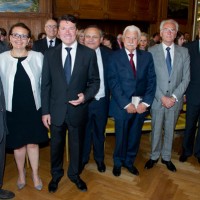 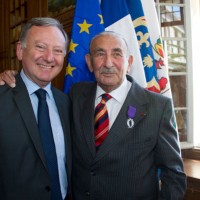 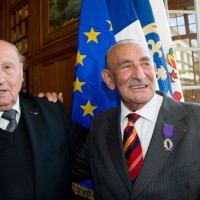 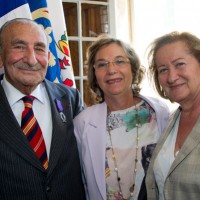 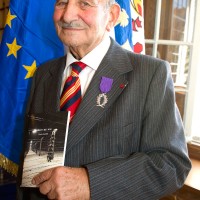 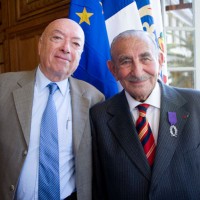 Charles Gottlieb Honored by History was last modified: May 9th, 2014 by tamel