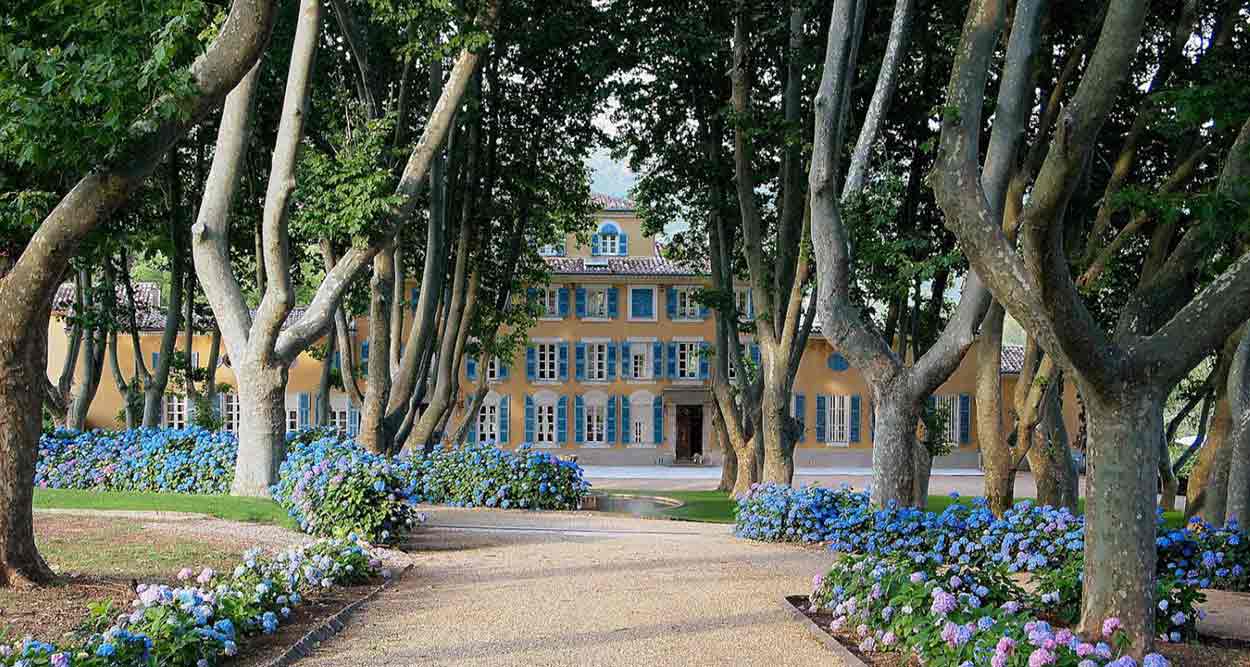 The AOC Côtes de Provence appellation has just celebrated its 40th birthday, and its most beautiful jewel, the AOC Rosé de Provence, born from unique and incomparable terroirs, is a worldwide success. Sacha Lichine, owner of Château d’Esclans, combines innovation and style with the subtleties of the AOC Côtes de Provence terroir to produce the finest Provence nectars, expressing modernity, refinement, elegance and chic, presented at the Duty Free salon TFWA-WE 2017 in Cannes. 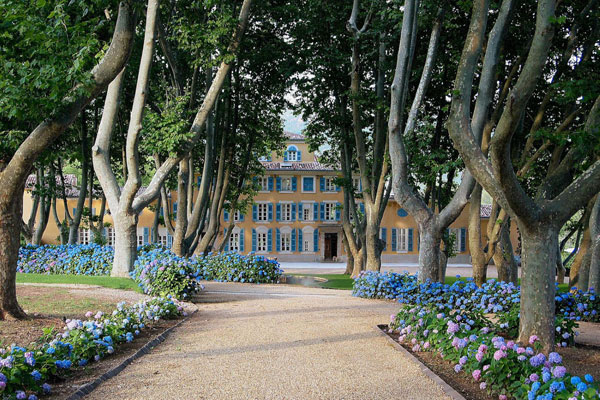 Vineyard in the heart of the Var

The vineyard of Château d’Esclans en Provence stretches along hillsides in the heart of the Var, near the spectacular Gorges de Pennafort, in La Motte en Provence. On the D 25, this beautiful road winding through vineyards stretching as far as the eye can see, known to connoisseurs as the route of wine, châteaux and grands crus classés. The original castle, of which only the foundations of the cellars have been preserved, was built before the 12th century by the Count of Provence. Inspired by the style of Tuscan villas, the current castle, built in the middle of the 19th century, stands at the end of a splendid alley of plane trees. 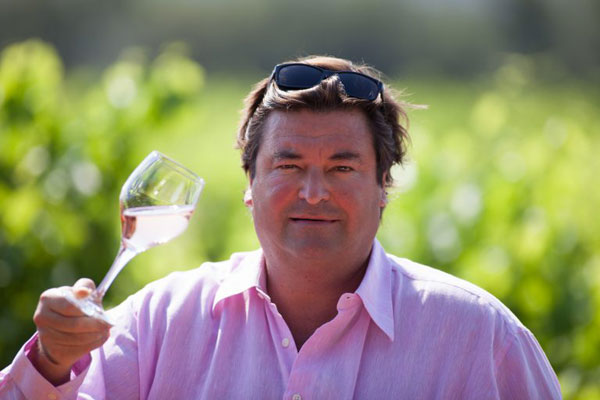 Raised in the world of the vineyards in Bordeaux, passionate about the development of great wines, Sacha Lichine acquired the Château d’Esclans in 2006. Seeing the strong growth prospects of exceptional Rosés, the visionary winegrower developed the vineyard focusing on the selection of grape varieties, harvest by hand and on the technicality in the vinification of high-end Rosés, to be enjoyed after one or two years of aging in oak barrels. 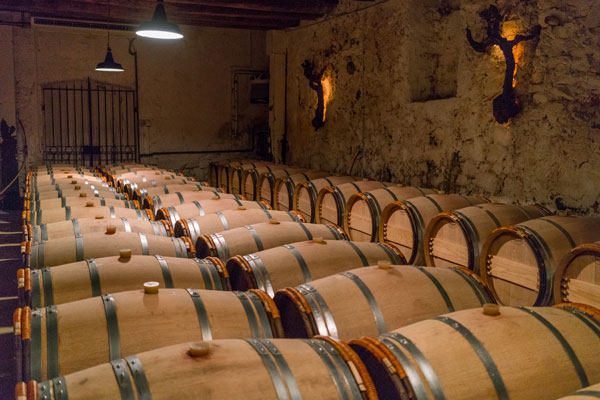 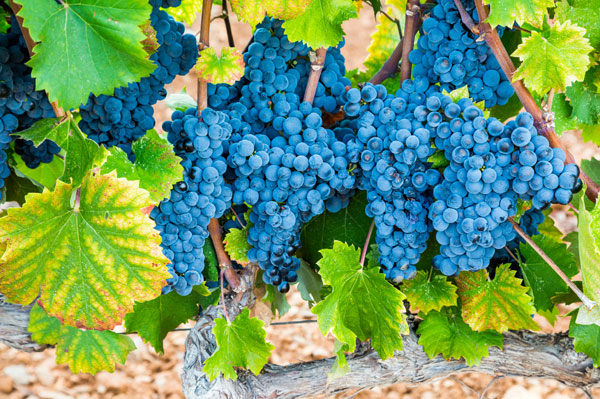 Gift of Mother Nature and expression of the passion and genius of winemakers, the Rosé beautifully flows from dew-specked bottles to refresh with happiness the guests of your meals. A must at aperitif, this wine in its robe with golden hues will be the invigorating accomplice of fish, white meats, grilled vegetables, tapas and refined sun-drenched Mediterranean dishes.
The Château d’Esclans en Provence Rosés full of elegance, balance and finesse, seduce by their freshness and their aromatic intensity of red fruits and flowers and their subtle minerality. The Château also produces a vintage in Red: Déesse Diane and a white wine, Déesse Astrée. 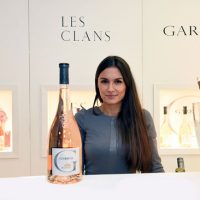 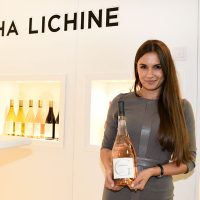 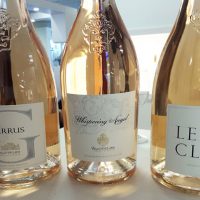 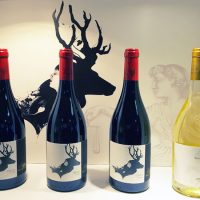 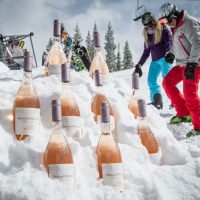 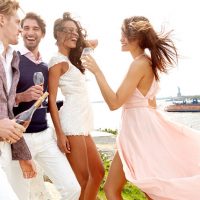