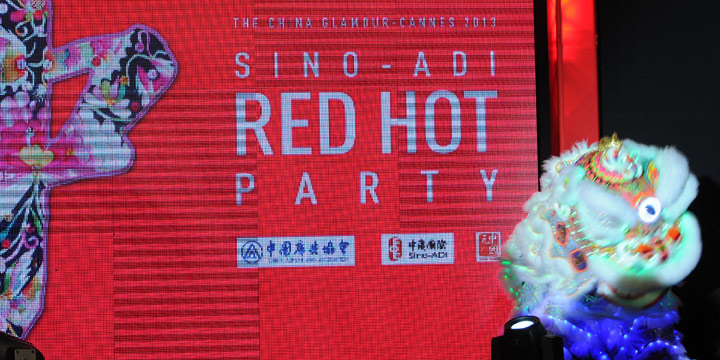 The Cannes Lions and the “China Advertising Association” have launched this year the “China Day”, namely a series of exciting seminars held by Chinese experts, specialists in creativity, marketing and culture.

With a population of 1.35 billion people and an advertising budget of $ 70 billion, China is the 2nd largest market in terms of advertising expenditure. Its renewed creativity was already awarded at Cannes Lions 2011 with the Lions Grand Prix and in 2012 with the Outdoor Lions Grand Prix.

This huge market is attracting a good number of advertisers of all kinds. This is why many seminars were devoted to it, with stakeholders, communication experts, who explained the communication plans to enter the Chinese market, its operation on marketing, the technological developments, and the emergence of new social network via Internet. Finally, how to adapt to cope with this huge market and what to do to take maximum advantage of its economic potential.

Among the seminars offered throughout the day there was: How to reap the profits of 1.35 billion Chinese consumers? How to find $ 700 billion of hidden treasure in China? Piano Four Hands: How different is the Chinese creativity? Become Chinese – the only way to succeed in China. 2012 Olympics: mobile Internet hits the tipping point in China. The importance of Chinese Family Culture in China by PSA ads. Same hearts and different minds – When a Westerner meets Chinese. And many others more.
These seminars, that a good number of festival-goers attended, were able to show that China was one of the most complex and mysterious markets on earth. Consumers in China are complex and mysterious, not least because their lives of modern consumption are still governed by many traditional values, even ancient. Understanding the culture of this group of consumers is paramount, and conference participants have well understood that, because everyone left happy to have been able to approach these different mechanisms in a less abstract way. All agreed to welcome the high quality of these seminars, representing a global benchmark for Cannes Lions 2013.

Finally, to conclude this study day, visitors were invited in the evening to attend on the beach of the Hotel Martinez on the Croisette the Sino Adi Red Hot party. On a huge stage, the dancers in colorful costumes performed folk dances of traditional Chinese folklore, such as the ribbon dance or handkerchief dance, from the Han ethnic majority, and a martial arts demonstration.
It was a lively musical and artistic evening, with an exotic touch, that set the Croisette aflame. The guests could dress up in traditional Chinese costumes and so soak into the legendary Chinese customs and continue partying late into the night with a drink and a toast offered by China. All praised its skills in organizing, welcoming, kindness, friendliness and generosity also, as everyone was able to leave laden with t-shirts, pajamas, masks or costumes. Long live China! 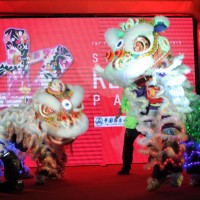 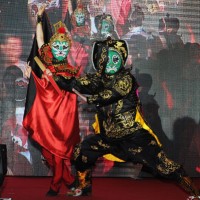 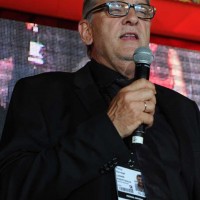 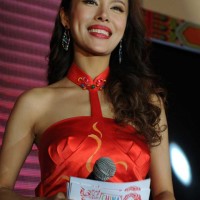 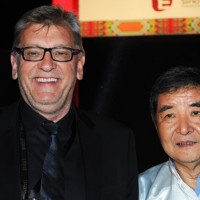 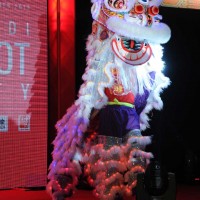 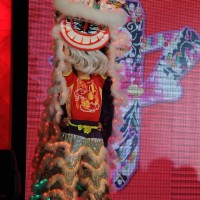 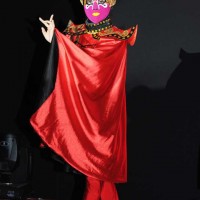 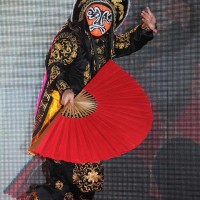 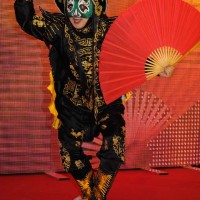 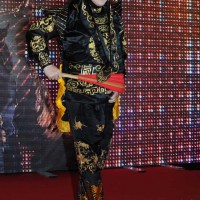 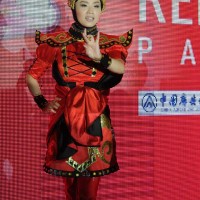 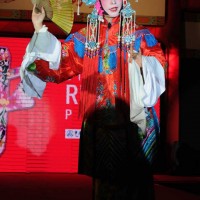 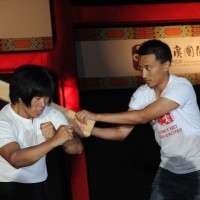 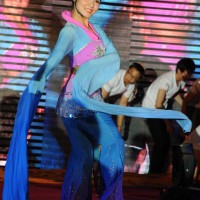 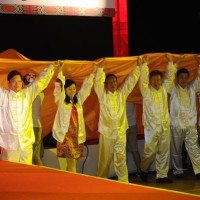 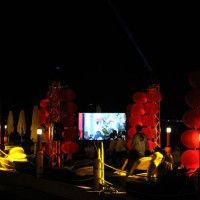