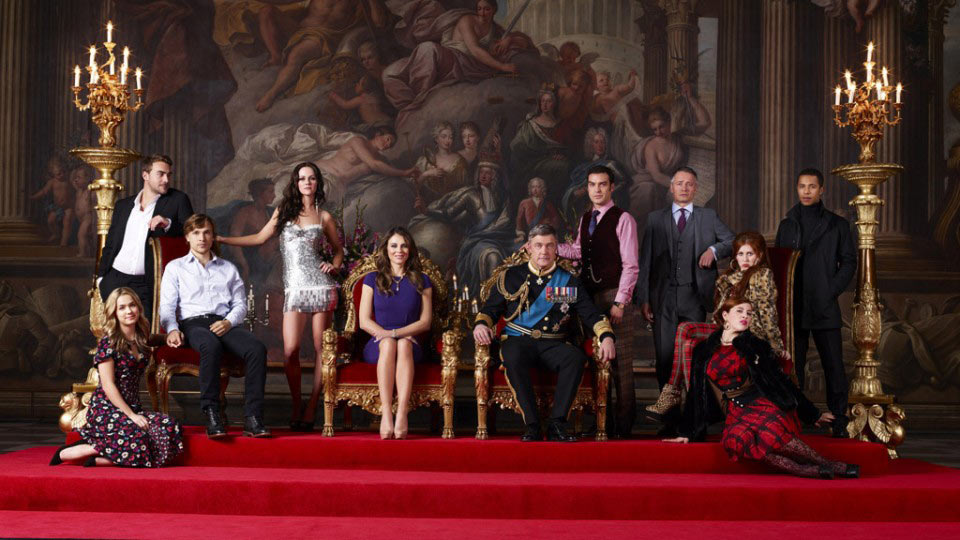 At the parade of stars at MIPCOM 2014 in Cannes, the sublime actress Elizabeth Hurley caused a sensation when gracing the Red Carpet on the Croisette for the presentation of The Royals.

Elizabeth Hurley, molded into a bright pink dress with a low décolleté, came as ambassador to present the new series The Royals on the famous Croisette in the Cité du Cinéma. Produced by Lionsgate Television and presented in world première at MIPCOM 2014, this mini-series centered on England’s royal family is to be broadcast on small screens in early 2015.

In this new mini drama series, the 49-year old English actress is playing in a very different style from her other interpretations (Gossip Girl, Austin Powers…) In The Royals, Elizabeth plays Queen Helena, a modern queen who has nothing to do with Elisabeth II.

Inside stories of a royal family

The Royals shows the viewer the reality of the British royal family daily lives behind the golden facade of Buckhingam Palace walls. Sumptuous feasts, lust, worldly pleasures and amusements, politics, sex, private family reunions, secret romances, conspiracy, lies, deceit and sinking of a family whose gilding is less and less bright over the years.
Being born into this elite circle is not always rosy. The other side of the coin has a cost. The members of the royal family of England see their privacy make the front-page headlines of the world press and social media. The Royals is a harsh and irreverent reality show series that will perhaps not be appreciated by the true ruling family. To date, the series has yet to find a TV channel to broadcast it in the UK…

Set in modern-day England, the series tells the story of Queen Helena and her family. And if it is true that, in real life, some descendants of the crown have not always been exemplary, those of Helena seem to live only for their immediate pleasure and on the taxpayers’ expense. Vincent Regan (Hit and Miss, Empire, The Prisoner), plays her husband, King Simon. This little TV gem was written and directed by Mark Schwahn (One Tree Hill).

Elizabeth Hurley was born in Basingstoke, England. She made her film debut in 1987 in an episodic film, Aria, by Bruce Beresford. She took this highlighting opportunity to appear in dramas on British television. In 1988, she shared top billing with Hugh Grant in Remando al Viento by Gonzalo Suarez.
In 1992 she co-starred with Weslez Snipes in Passenger 57, a global blockbuster. In 1997, she played an innocent sex bomb in Austin Powers: The Spy Who Shagged Me, and reinforces her image of inaccessible vamp.

Lionsgate Television, established in 1997 along with Lions Gate Film, is a Canadian television production company, a subsidiary of Lions Gate Entertainment.

Click on pictures to enlarge – ©YesICannes.com – All rights reserved. 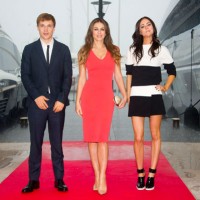 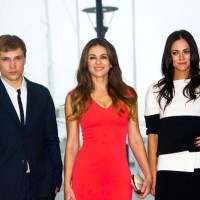 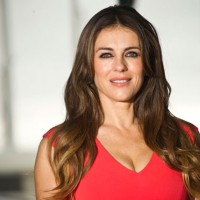 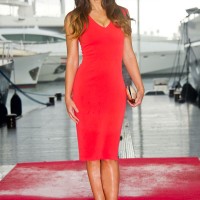 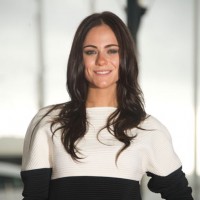 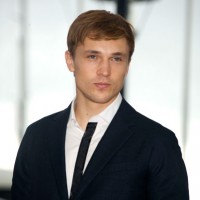 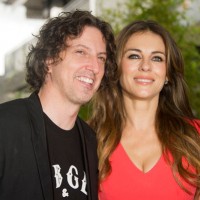 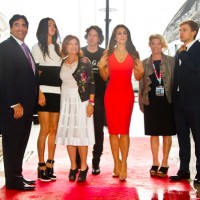