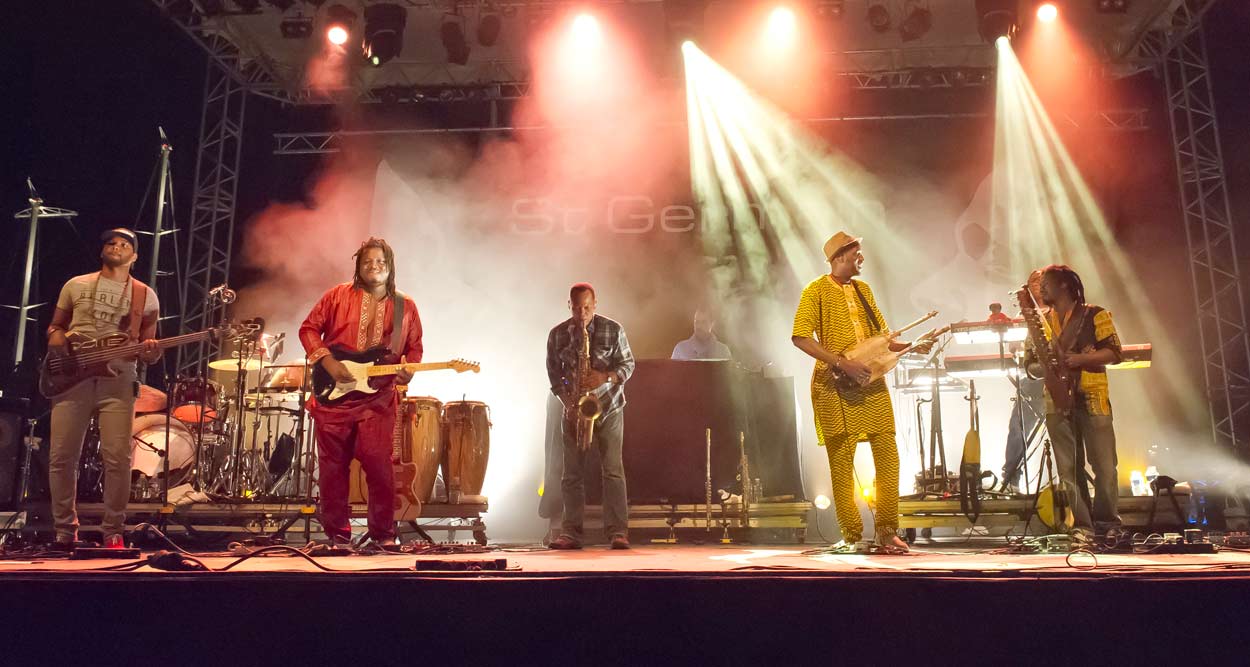 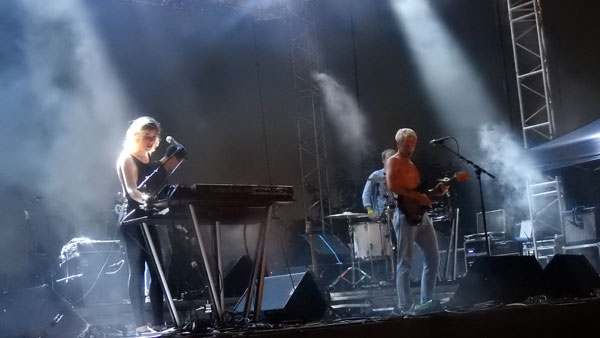 The Festival Pantiero, devoted to emerging contemporary music, offered a rich and audacious programming around the rock and pop aesthetics.

The Festival Pantiero has been offering each year for 14 years the best of the international electric music scene. Away from the glitz of the Croisette, the artistic director Jean-Marie Sevain signs again an always more demanding programming, both for its musical quality, both rich and audacious, that scenic. A true pioneer of novelties, he made this major musical event an ideal platform for young talent. Electronic music, rock, hip-hop, techno, rap, groove, trip-hop, jungle, have become in recent years the DNA of this unique-of-its-kind festival. 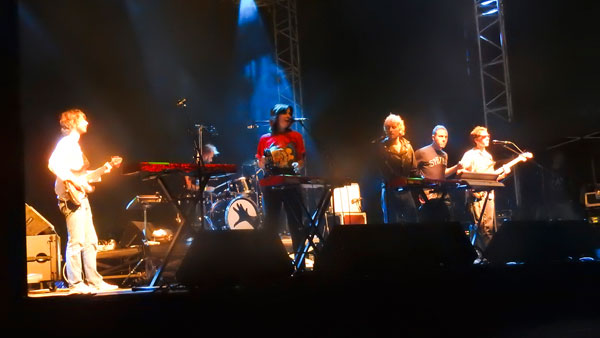 The 2016 edition of the Festival Pantiero took place on August 19 and 20, 2016, on the roof terrace of the Palais des Festivals in Cannes. In this magical place, where the sky often merges with the Mediterranean blue, the capital of cinema was turned for two nights into the capital of electronic music. The internationally renowned bands inflamed the Cannes scene like the band Femme and its pop music or the electro music of the famous St Germain group. Beautiful discoveries were offered in the first part to the public with nabds like Jessica 93, Grand Blanc, Debruit or African 68. A nice balance between established artists and discoveries for this festival that is closing in music a rich and beautiful summer season that is coming to an end. 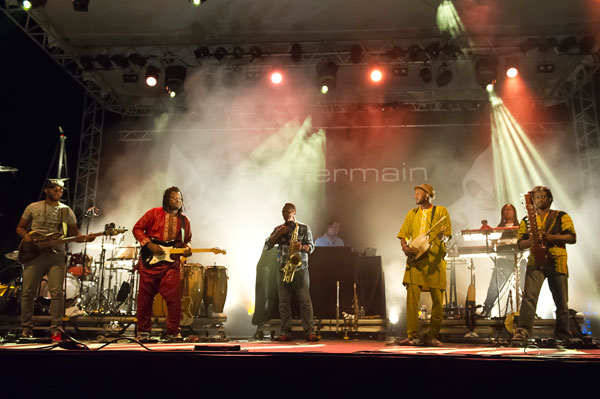 The evening of August 19 started on a flying GrandBlanc band and the presentation of their new album Mémoires Vives (Vivid Memories), released in February. Their synthetic, abrasive and complex, music, the heavy sounds with the hoarse voice of Benoît David and Camille Delvecchio, immersed the audience in a mysterious and mesmerizing atmosphere.
Then, the French rock group, Jessica 93, and their dark and hypnotic music, from beyond the grave took to the stage.
After a short and refreshing intermission very appreciated by the public, the band Femme – already scheduled in 2011 and 2014 – invaded the huge stage of the Festival Pantiero. The group, whose members are from Britain, Biarritz, Marseille and Paris, have in a few years gained a great reputation and has established definitively three years ago with the song with pop intonations Nous étions deux (We were two), whose heady chorus won in a few months the French ears. 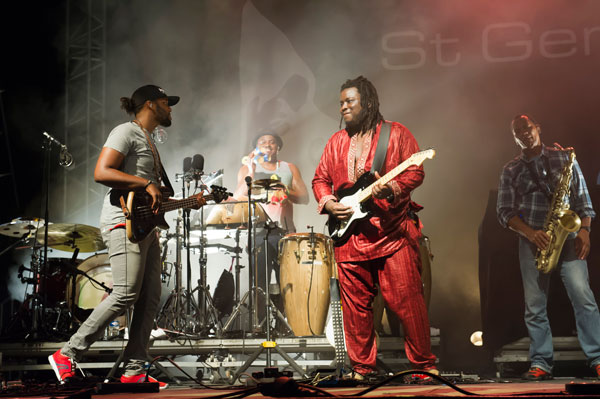 Africa is swinging in Cannes

Eclecticism was king on 20 August, with Débruit alias Xavier Thomas, a brilliant and unique artist. The musician offered the public a mix of music from elsewhere, hip-hop and electro. Fascinated by Africa and the Orient, the musician who has the art of building relationships between tribal rhythms and traditional songs, offered the fans a psychedelic music, a surprising mixture of sound.
Africaine808 took to the stage later with a duo composed of Normad and Dirk Leyers. The first is a figure of the Berlin street art and a black music nerd. The second is an enthusiast of minimal techno who now prefers more syncopated sounds. Together they distilled at a both African, Latin, jazz and funk music. 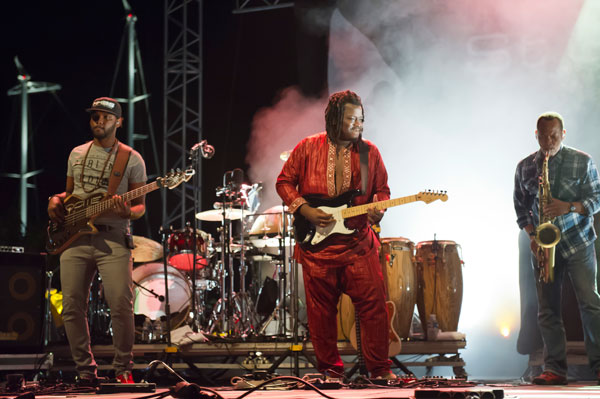 Then came the highlight of the show with St Germain and his favorite performer, Ludovic Navarre, known worldwide thanks to its African rhythms and electronic sounds, drenched with house, jazz and blues music. After two years of touring around the world in the 2000s with the album Tourist which was a huge success (3 million copies) and a break of 15 years, Ludovic Navare returned to the Pantiero stage with his 9 musicians. This icon of the French Touch fetched inspiration from Mali. All from Mali, Senegal, Brazil and the Caribbean, the musicians who accompanied him played their traditional instruments: kora, balafon, ngoni, percussion and flute. A brilliant interpretation with rhythm,  which gave the Cannes public the opportunity to make a nice immersion in the African musical world. A nice bridge between Africa and the West.

Originating from Cannes, Jean-Marie Sevain spent many years in the middle of independent music, as a DJ but also as head of a club near Lyon in the 90s. He is also co-founder of Génération Spontanée,  a structure producing concerts in Lyon. Since 2002, he is the artistic director of the Festival Pantiero, whose programming is a reflection of is rich and varied course. 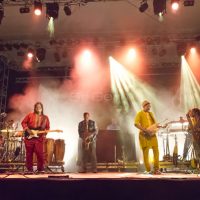 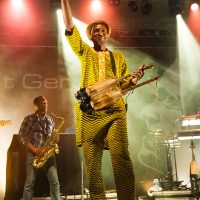 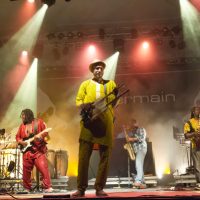 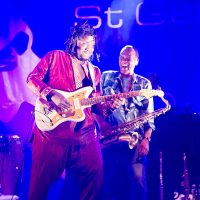 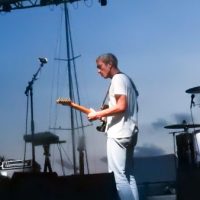 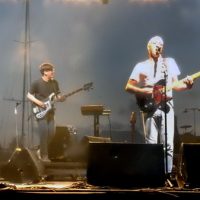 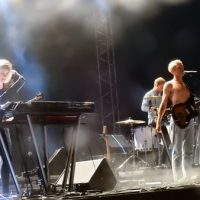 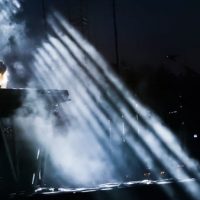 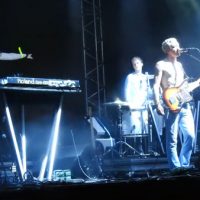 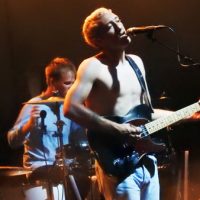 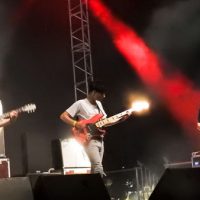 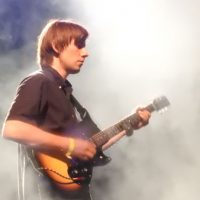 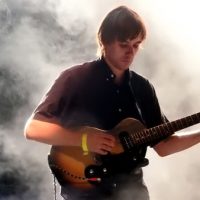 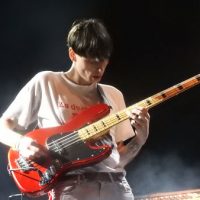 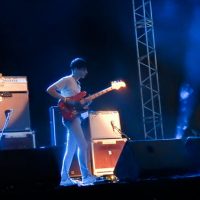 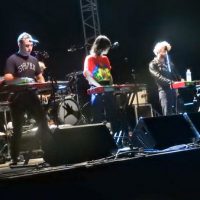 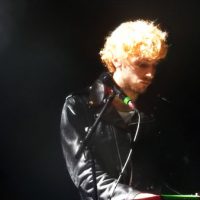 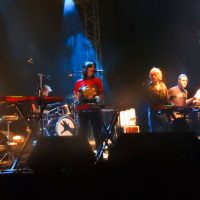