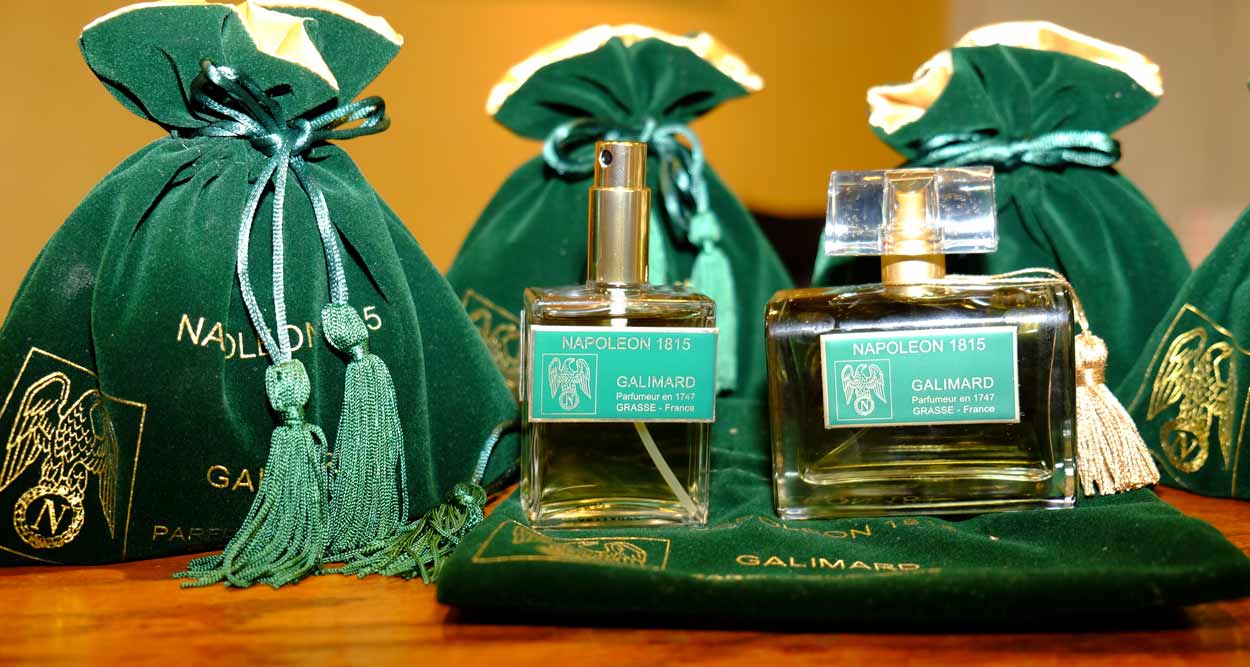 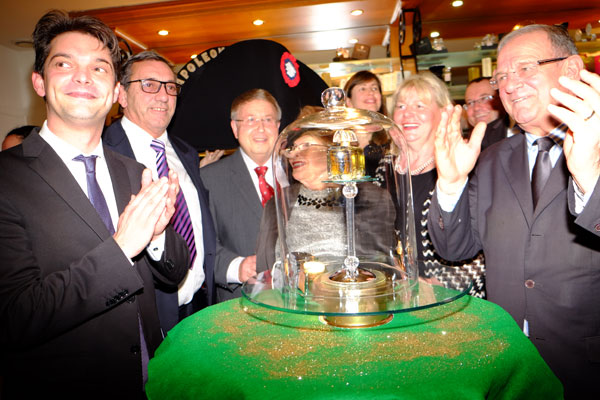 The Perfumery Galimard in Grasse launched on February 20 the fragrance Napoleon 1815 to mark the celebrations of the bicentenary of the Route Napoleon in March.

On March 1, 1815, Napoleon and a small troop landed at Golfe-Juan before going to Cannes and then taking the road to Grasse towards Grenoble. The route Napoleon took on his return from Elba Island at the beginning of the Hundred Days, became the Route Napoleon. For the commemoration of the bicentenary of the passage of the Emperor on the Route Napoleon, the Maison Galimard created the fragrance Napoleon 1815.

Reconstructions will celebrate the bicentenary of the Route Napoleon, with a landing at Golfe Juan and a heroic ascent along this Route Napoleon, a quite exceptional historical and natural heritage, a legendary route, as much as are the Silk Road, The salt road or the road to Saint Jacques de Compostela. 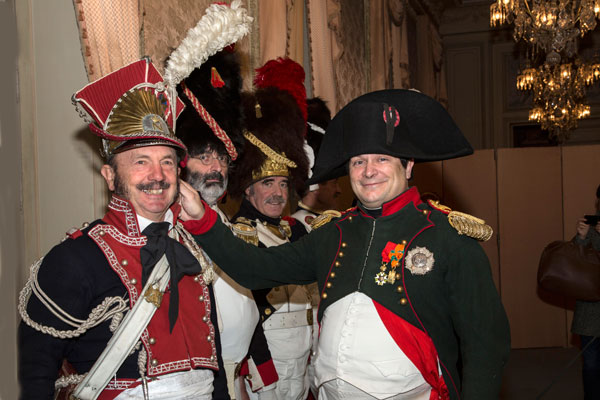 This mythical route required a lasting trace, a guideline for the months and years to come for all visitors of the world in search of a sign of the Imperial Eagle. The creation of a perfume in Grasse was obvious and Chantal Roux, from the house Gallimard, took the opportunity of this creation and offered Napoleon 1815. For this, Chantal Roux immersed herself in the writings of the Emperor’s head valet, Les Mémoires de Constand, chronicling Napoleon’s life.

A fresh, light and seductive fragrance

Napoleon 1815 has a basis of leather scents recalling the era so dominated by Napoleon. The main olfactory elements, such as tangerine and citron, remind of the patriotic emotions of his native Corsica. The peppery notes evoke the emperor’s zest and the Rose reminds his absolute love for his beautiful Josephine. Some fig notes and a hint of orange flowers complete the aromatic notes of this fresh, light and seductive fragrance. 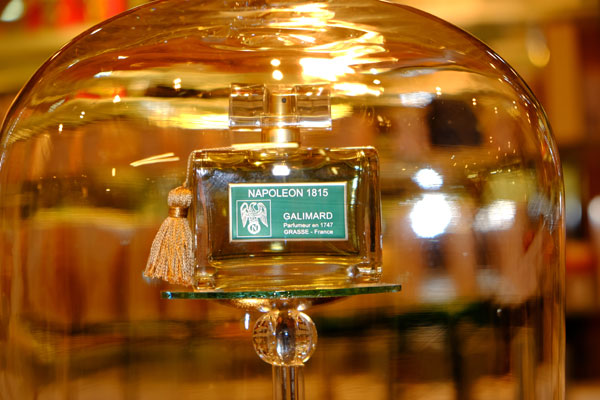 The Napoleon 1815 perfume comes in a carved glass bottle with simple cubic look that magnifies the golden liquid. The packaging and dressing features a beautiful emerald green color, the flagship color of the Napoleonic era.

A scent of victory

At the launch party at Galimard perfumery, in the presence of Jean-Pierre and Chantal Roux, Galimard managers, and members of the National  Route Napoleon Association of Elected Officials, Jerome Viaud, Mayor of Grasse said: “The Napoleon 1815 fragrance is born. It is my hope that this perfume becomes for all tourists the world another opportunity to stay in Grasse.” 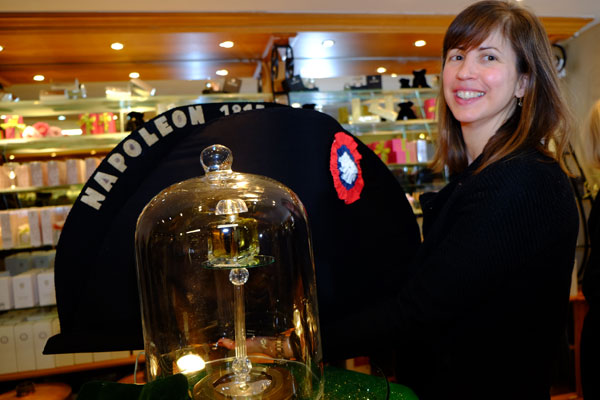 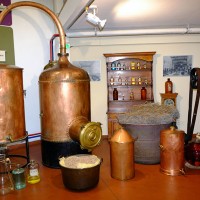 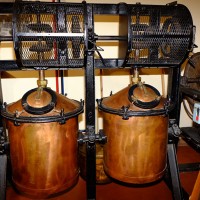 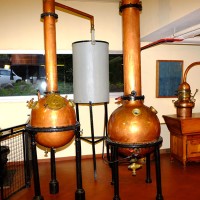 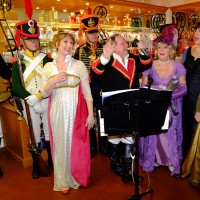 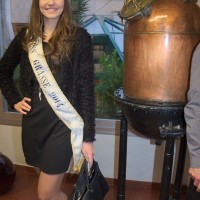 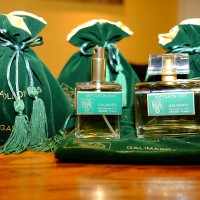