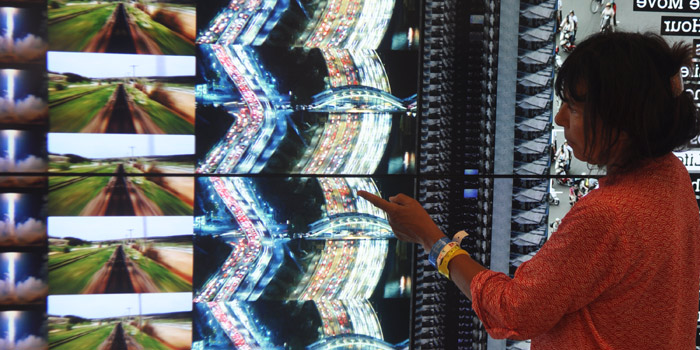 The U.S. photography agency and bank of images Getty Images was exhibiting a digital wall at the entrance of the Cannes Lions, composed of 24 connected screens, directly interacting with visitors by displaying videos from the video bank of Getty Images.

Getty Images has been the official sponsor of the Young Lions for 16 years and wanted this year to showcase his creativity. The interaction is total: the screen detect passers by who can “handle” the videos and create their own content. The user can interact with the video wall in different ways: a screen where you can “draw” with a touch pen, with the ability  to move videos with their hands to reposition them to the desired location, playing like a puzzle (videos are grouped into different themes). By touching the wall of images, visitors had video images appeared in a moving column, allowing each to choose his content by sliding along the wall of screens. An empty cube made of four screens allowed as well users to choose the content.
Through this digital wall, Getty uses its expertise in the area of ​​the image to show the innovations in video communication. This type of tool represents a growing trend and becomes a new communication channel of its own for agencies and advertisers. The installation was done in partnership with the well knwon British studio The Light Surgeons, gathering video artists specializing in staging video installations.
In addition, Getty Images has launched a new service a few months ago: called called The Feed that detects news topics and show them under the form of image galleries.

During Cannes Lions, in the Getty Images hall, visitors were invited to show their creativity by drawing and leaving their comments on a slip of paper that was glued on a wall to pay tribute to Cannes Lions 60th birthday. 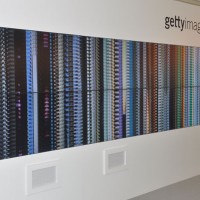 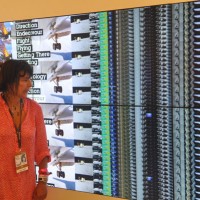 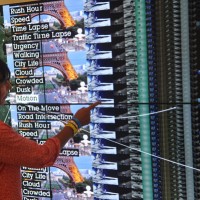 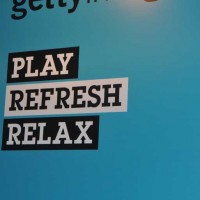 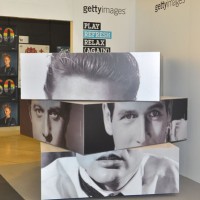 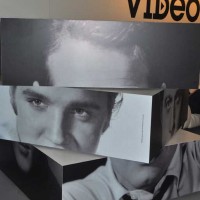 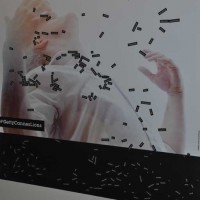 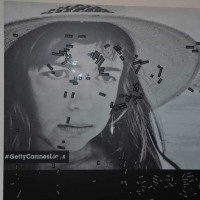 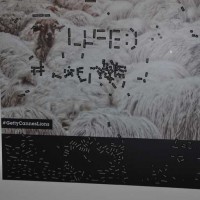 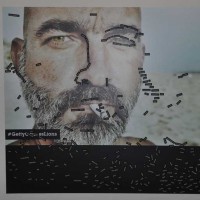 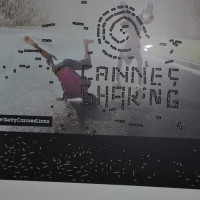 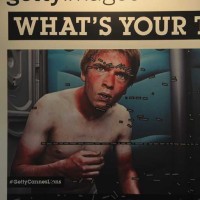 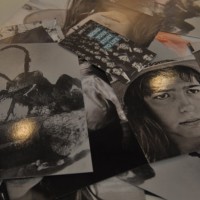 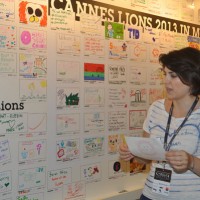 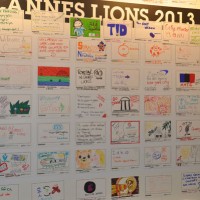 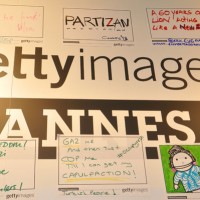