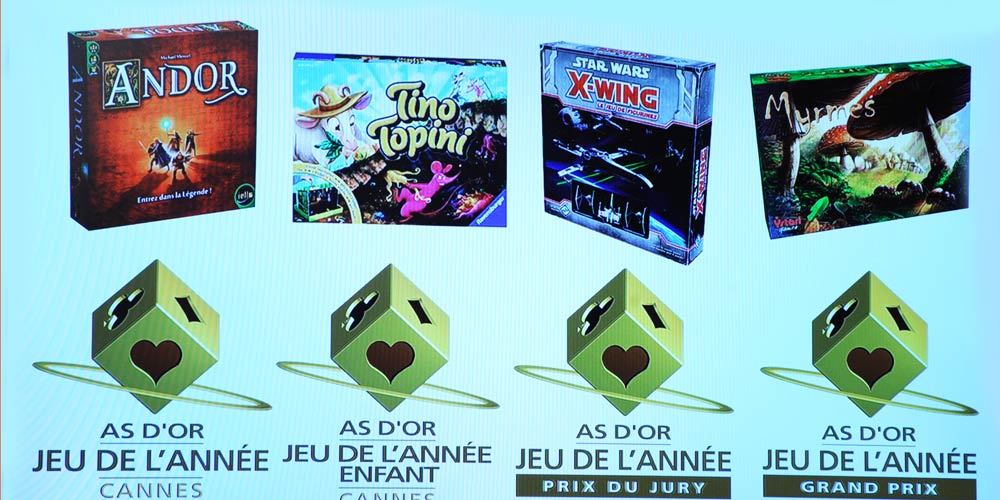 Cannes launched in 1988 a competition to reward the best new games published each year and presented at the Cannes International Games Festival: the Golden Ace. This contest was designed to fill a void: create a quality label to help the public in their play activities choices and draw attention onto the work of the editors and authors and extreme richness of play creation. 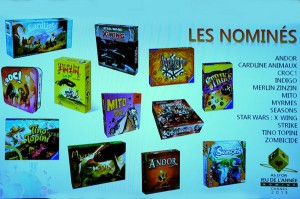 The success of winning games since 1988 has not wavered. Some of them have become real social phenomena – since 1993 more than 3 billion cards of Magic:The Gathering were issued in 9 languages in 52 countries, Abalone has sold over 4 million copies – and all belong to the ideal game library: Super Gang, Abalone, Magic:The Gathering, Quarto!, Blokus, Bakari, Kahuna, The Spice Route, Condottiere, SOS Plumber, Gang of Four, Alhambra, Ticket to Ride, Time’s Up ! Du Balai! …
The French Association for the Promotion and Evaluation of Board Games (AFPEJ) has awarded the label Game of the Year with criteria and selection mode very similar in 2003 and The War of the Sheep Squad Seven in 2004.
Today, the mission the International Games Festival and AFPEJ have set remains to attract the public’s attention on the extreme richness of play creation and reward games with a great power of seduction able to provide a genuine playing pleasure and make both occasional and regular players want to replay. The quality of materials, the proper functioning of mechanisms, the rules readability, the aesthetics of the game, the authors’ creativity and the often universal theme should stimulate the imagination of the player and help make the game a real object that enriches our cultural heritage.

After testing the new games published in French on the French market during the last 18 months, the jury of the Cannes International Games Festival was seduced by 12 of them and has nominated them for the Golden Ace.

Among these excellent games representative of the richness of play activities creativity, the jury awarded four prizes in four categories. The Golden Ace – Game of The Year 2013 awards have been unveiled at Cannes International Games Festival on Thursday, Feb. 28, at a ceremony attended by over 300 professionals from the game world (authors, publishers, illustrators, distributors, toy librarians, games federations and clubs, journalists…) and many players. 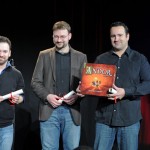 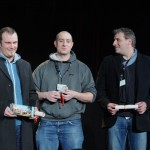 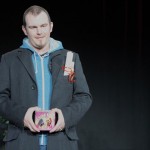 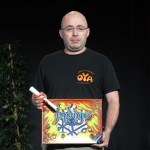 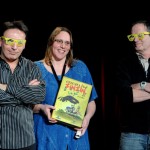 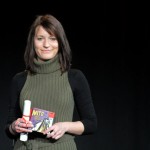 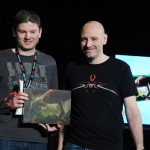 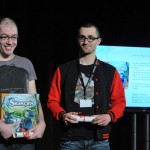 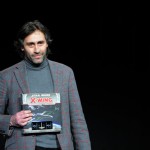 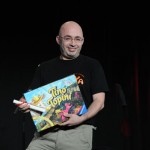 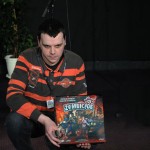 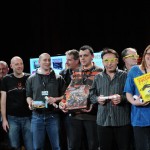 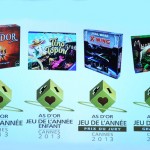 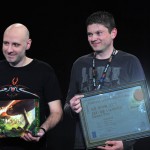 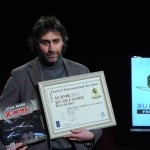 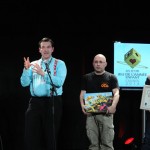 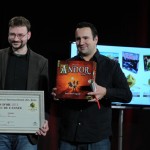 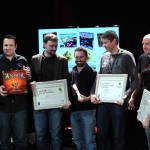