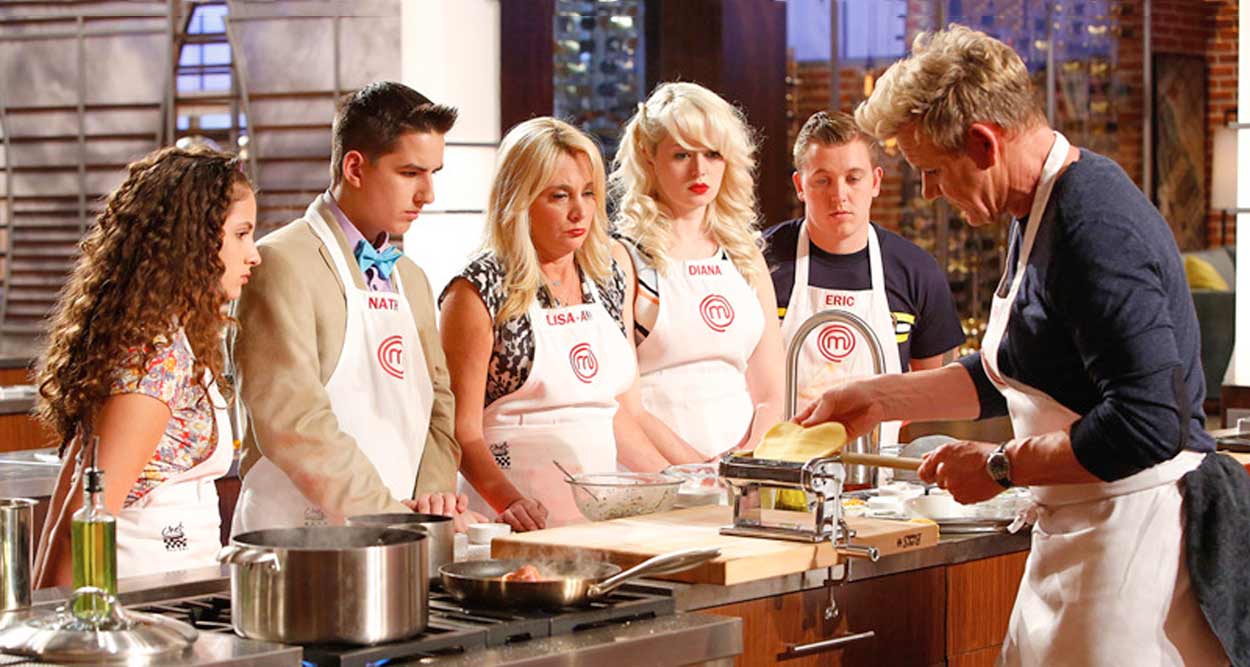 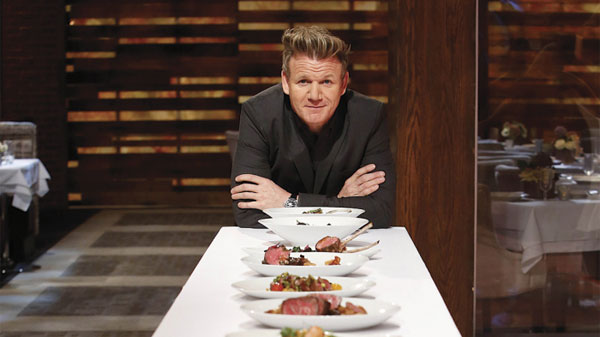 Gordon Ramsay, the most popular chef on TV, celebrated 25 years of success as chef and star of culinary shows at MIPCOM 2017 in Cannes.

Gordon Ramsay is as successful on TV as in gastronomy: he owns 31 dedicated restaurants awarded 7 Michelin stars, and hosts 7 shows only on Fox US. The award-winning and Emmy Award nominee TV celebrity chef has just created Studio Ramsay, his own production company in partnership with All3media International, to create always more appetising TV shows. 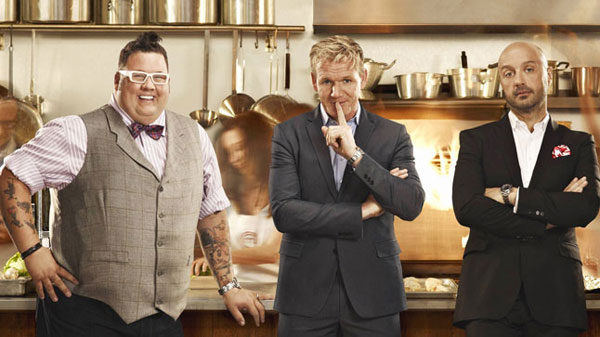 Born in Scotland, Gordon Ramsay grew up in Stratford-upon-Avon, the birthplace of William Shakespeare. The young man intended to play football – a British sport – but must give it up after a knee injury; he then turns to gastronomy – a less British institution…
At the age of 19, Gordon Ramsay joined the North Oxfordshire Technical College in Banbury to study hotel management. In the early 80s, he began as commis chef at Wroxton House Hotel in Banbury, before overtaking stove at the Wickham Arms in Sibford Gower. He then moved to London, worked in a series of restaurants before rubbing shoulders with the greatest chef the UK has ever known: Marco Pierre White – two stars – in his restaurant Harveys, in Wandsworth. 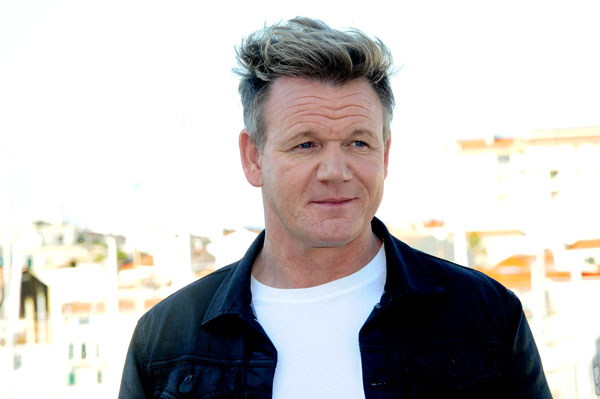 Tired of White’s temperament, Gordon Ramsay decided to study French cuisine. But White rather encourages his student to work with Albert Roux, the chef of Gavroche, the best retaurant in the capital, with whom he had made his debut. Ramsay will become the Strasbourgeois chef’s right hand man at Hotel Diva in Tignes, a ski resort in the Alps. At 23, Gordon Ramsay goes to Paris where he will work alongside famous starred chefs like Joël Robuchon and Guy Savoy – his mentor.
Back in London in 1993, the young chef is offered the place of chef at La Tante Claire in Chelsea, a three-star Michelin establishment. Marco Pierre White then takes him to the Rossmore which will become Aubergine and gain two Michelin stars. 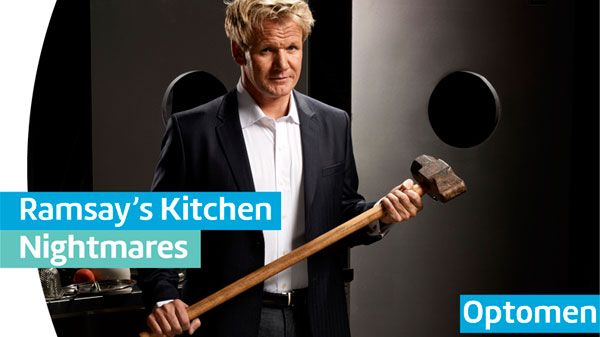 The birth of Ramsay’s empire begins with the opening of the Glasgow-based Petrus and Maryllis restaurants, Gordon Ramsay at Claridge’s, then follow the restaurants at Dubai Creek and Connaught. Abroad, the prodigy chef first opened Verre in Dubai. In 2005, Tokyo will see Conrad Tokyo and Cerise by Gordon Ramsay and in 2006, Gordon Ramsay at the London opens in New York.
In 2007, Gordon Ramsay at Powerscourt was born at the Ritz-Carlton Hotel in Powerscourt, Ireland. The Sunset Strip in Los Angeles is home to Boxwood in 2008 at The London West Hollywood Hotel… many others will follow. 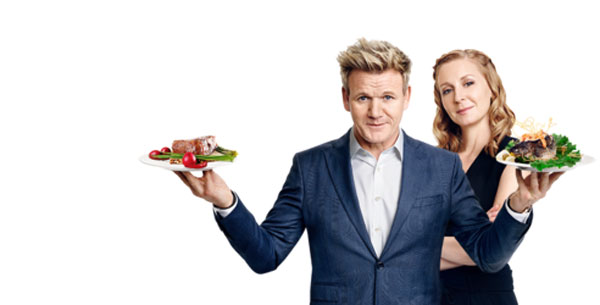 Ramsay’s flagship restaurant, Restaurant Gordon Ramsay, was voted London’s best restaurant by Harden for eight years. In January 2013, Ramsay was inducted into the Culinary Hall of Fame. A great communicator and culinary expert, Gordon Ramsay is the creator of the acclaimed Hell’s Kitchen culinary reality TV show broadcast in the United States and the United Kingdom, and the co-creator of the series MasterChef. Produced in 20 countries and broadcast in 200 territories, MasterChef is watched by more than 250 million viewers and has put more than 100 amateur chefs on the professional market. Last year marked his 500th TV episode for Fox and the 10th anniversary of the American version of Hell’s Kitchen. 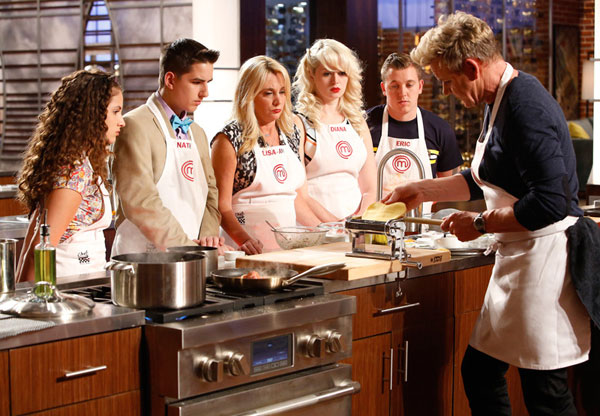 Simplicity and recipes to make at home

Chefs make profession of love: the love of their customers, to whom they give the best, the love of the noble products they sublimate and they are eager to share their passion for gastronomy with the public. Gordon Ramsay’s success lies in his communication skills: he succeeds with a few concise words: hot pan! olive oil! season! salt! pepper! and some sizzling images, to describe the crucial steps of a dish.
The recipes he shares are simple, recipes of known dishes, famous dishes from Europe or elsewhere, easy to implement at home, which he reveals the “perfect way” to recreate.
Gordon Ramsay, whose programs include Ramsay’s Kitchen Nightmares and The F Word, will dedicate through Ramsay Studio to projects on food-related themes and the development of new talents around the world. 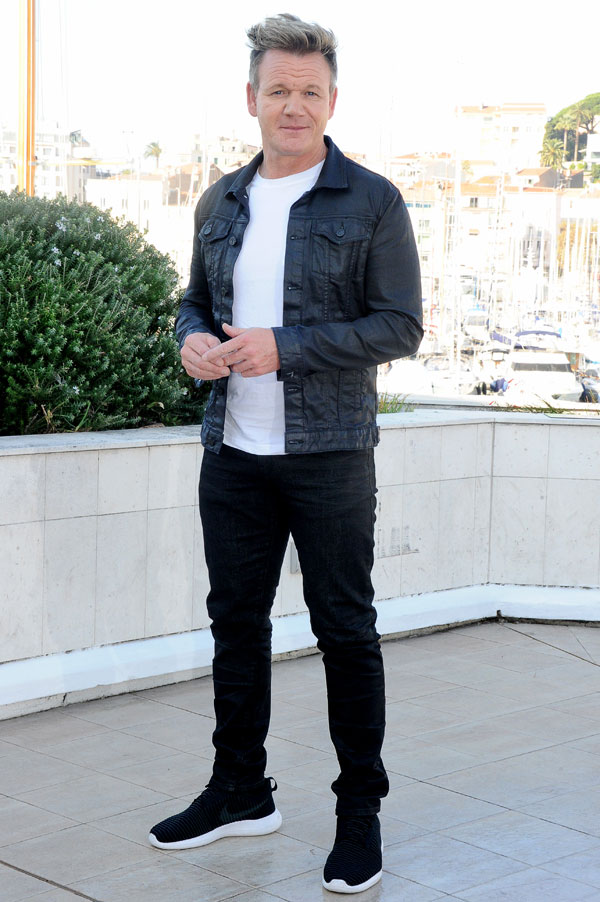 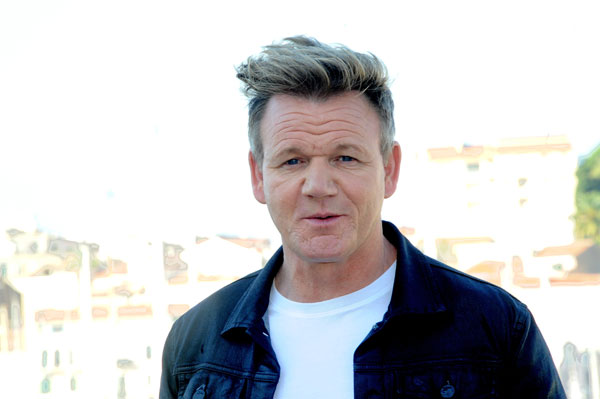