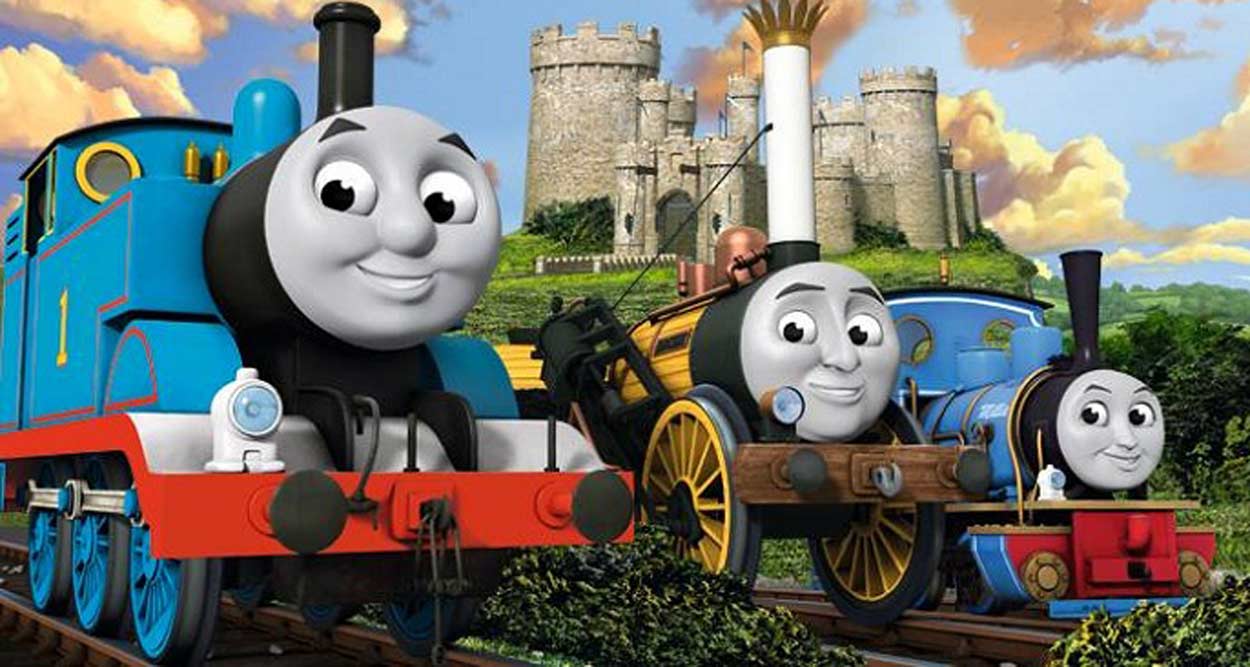 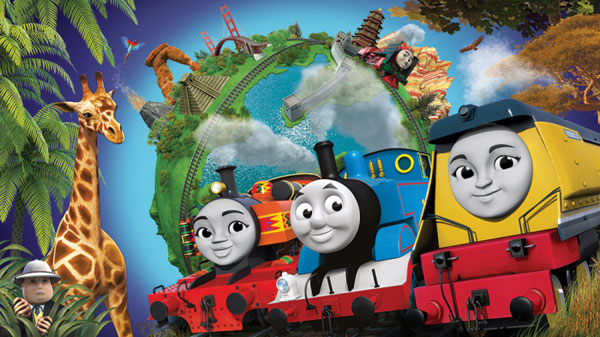 The first series for toddlers Thomas the Tank Engine was created more than 70 years ago and Thomas and Friends debuted on ITV in the UK with, as narrator, the very special passenger Ringo Starr from The Beatles. Upon the first episodes, the series was a great success. Thomas is a blue locomotive with a human face circulating on the imaginary island of Chicalor. Thomas and the other locomotives talk and communicate with humans. Their initiatives during the missions entrusted to them have unforeseen consequences that offer a lot of twists and turns. Thomas & Friends: Big World! Big Adventures! takes the toddlers to new frontiers. 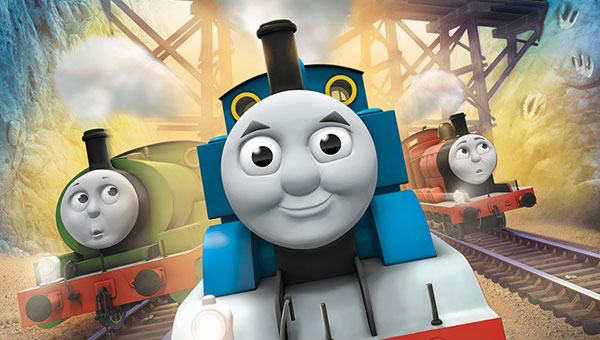 Stories from a train lover

The books on which the series is based are drawn from stories – The Railway Series – that the author, Wilbert Vere Awdry, a train lover, had imagined for his son Christopher, eager for tales during his convalescence after measles.
Thomas, the main character always ready to go on an adventure, distinguishes himself by qualities of kindness, dedication and love of a job well done. All day, he rolls on his private railroad where he meets his friends Diesel, Percy, Gordon, Henry and the others. The locomotives have a lot to tell each other about their lives and their work they love, especially as unexpected events make their everyday lives exciting and surprising. 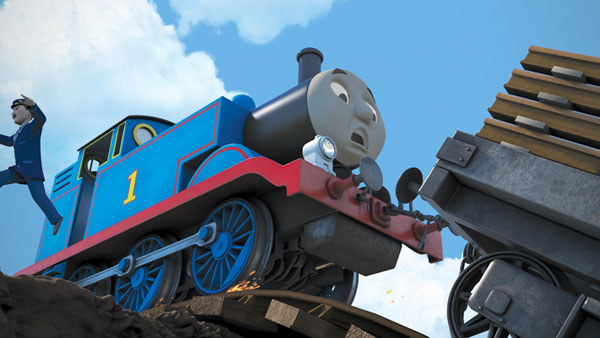 This year, in the 26 episodes of Thomas & Friends: Big World! Big Adventures!, produced and distributed by Mattel Creations, the small viewers will have the scoop on the latest evolutions of the cartoon. New format, faster pace with even more lively humor, more actions and adventures, open onto a new imaginary for toddlers.
At the world premiere presentation, Mattel’s Chief Content Officer Catherine Balsam Schwaber said: “We are delighted to introduce the new version of Thomas and Friends to the MIPJunior World Premiere TV Screening. It is an ideal platform for this new, even more entertaining, rich and unifying format, which features the characters and stories that delight young audiences in new adventures”. 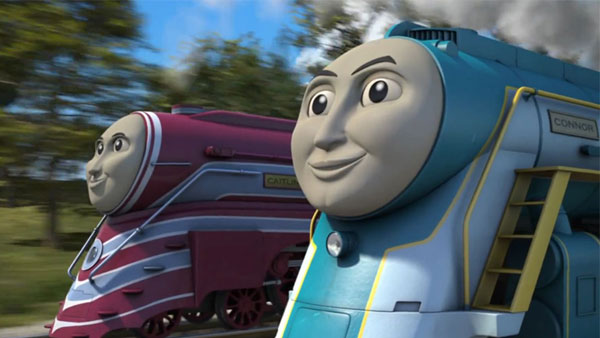 Lucy Smith, Director of MIPJunior added: “It is a great privilege for us to present this new version of Thomas & Friends: Big World! Big Adventures! at MIPJunior! Such an iconic brand as Mattel with a strong international influence is a real inspiration for our participants”.
Thomas & Friends: Big World! Big Adventures! takes children for 26 times 11 minutes all over the world on the paths of discovery of new cultures and countries, a way to arouse the curiosity of young spectators. This modernized version of the series will surely delight the greatest number of fans around the world. 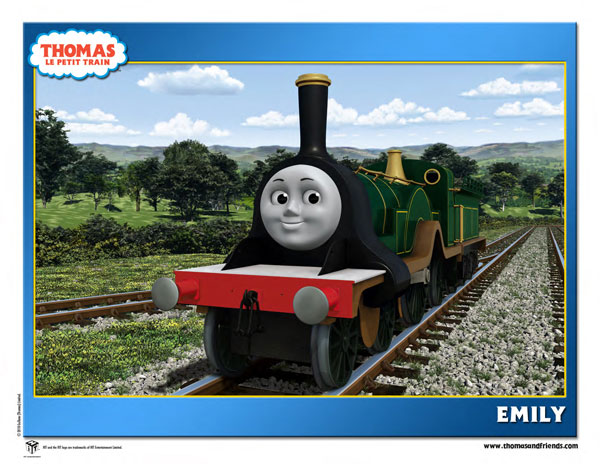 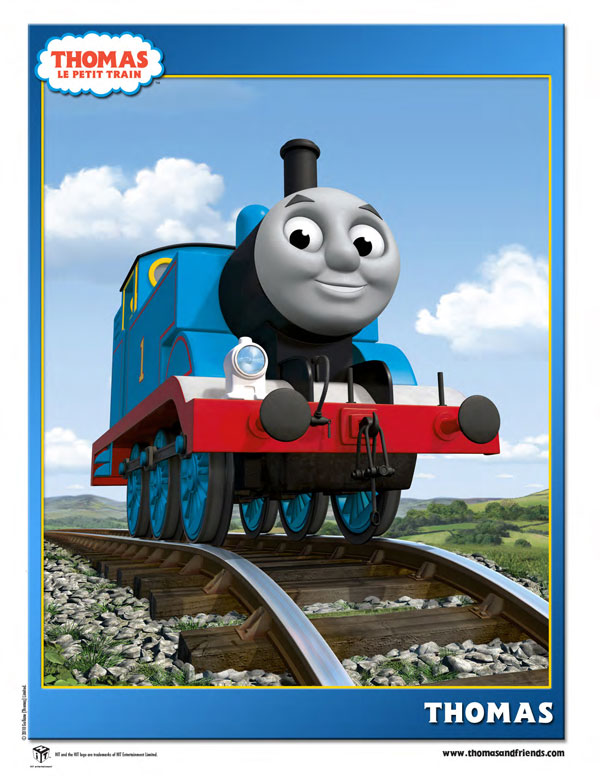