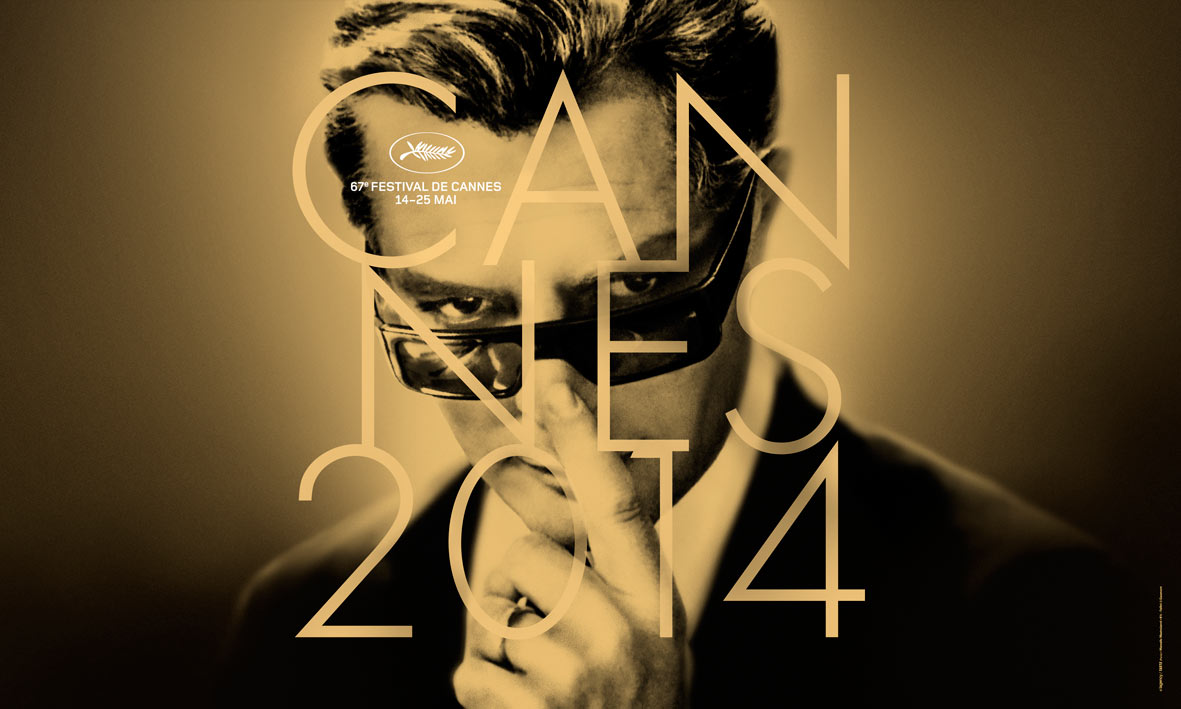 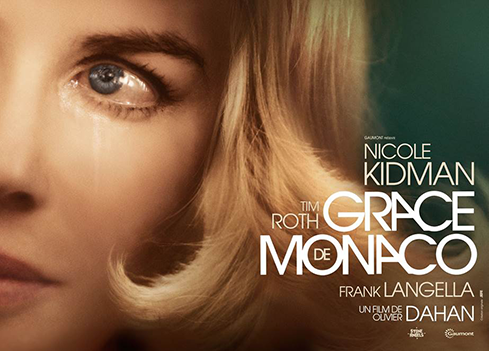 “Grace of Monaco” by French director Olivier Dahan will open the 67th Cannes Film Festival on Wednesday 14 May, 2014, in the Grand Théâtre Lumière of the Palais des Festivals.

Succeeding The Great Gatsby by Baz Luhrmann, Grace of Monaco is featuring as world preview in the the Official Selection category but out of competition.
Nicole Kidman plays American actress Grace Kelly who became Princess Grace of Monaco when she married Prince Rainier III (played by Tim Roth) in 1956. The “marriage of the century” largely contributed in making Monaco and Monte Carlo known and appreciated on a global scale. Grace Kelly, an Oscar winner, was already a huge film star, having worked with the very greatest (John Ford, Alfred Hitchcock, Fred Zinnemann) and worldwide famous and acclaimed. Princess Grace of Monaco who was loved and respected by all, had a huge influence on the life of the Principalty. “Grace of Monaco” portrays a part of the Princess’ life when, married now to Prince Rainier for six years, Alfred Hitchcock is offering her a role in “Marnie”. She then has to choose: is she still a movie star or has she permanently embraced the status of Serene Highness? – With Paz Vega, Frank Langella, Parker Posey and Milo Ventimiglia

The Cannes Film Festival 2014 different selections present 49 films coming from 28 pays and including 5 first films and 15 female director. From May 14 to 25, 2014, President Jane Campion and her jury will have to select which films to award among the works in competition. Great names or former Palme d’Or winners like David Cronenberg, Brother Dardenne, Ken Loach, Michel Hazanavicius, Jean-Luc Godard… will walk up Cannes Red Carpet. 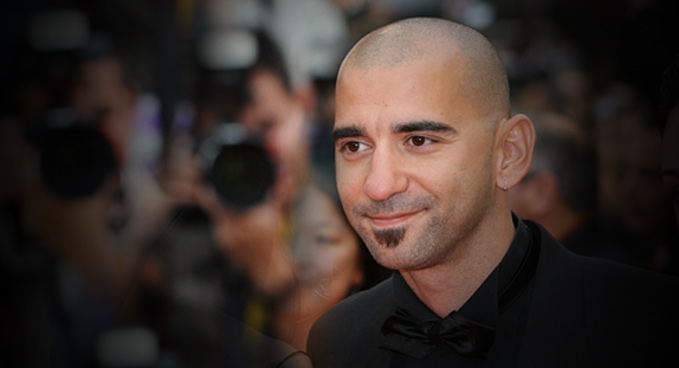 Argentinean screenwriter, producer and director Pablo Trapero is the President of the Jury of Un Certain Regard Official Selection 2014 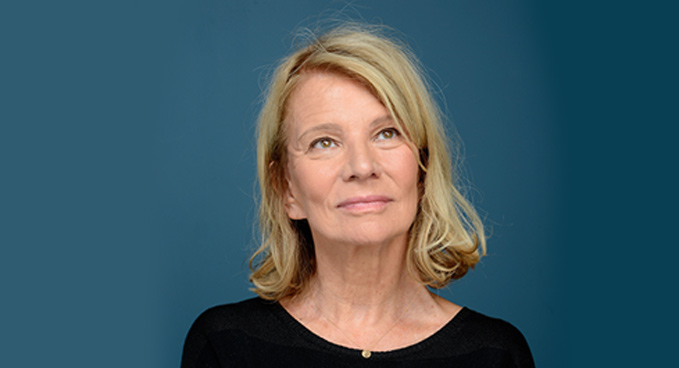 Grace of Monaco To Open 67th Cannes Film Festival was last modified: May 2nd, 2014 by tamel