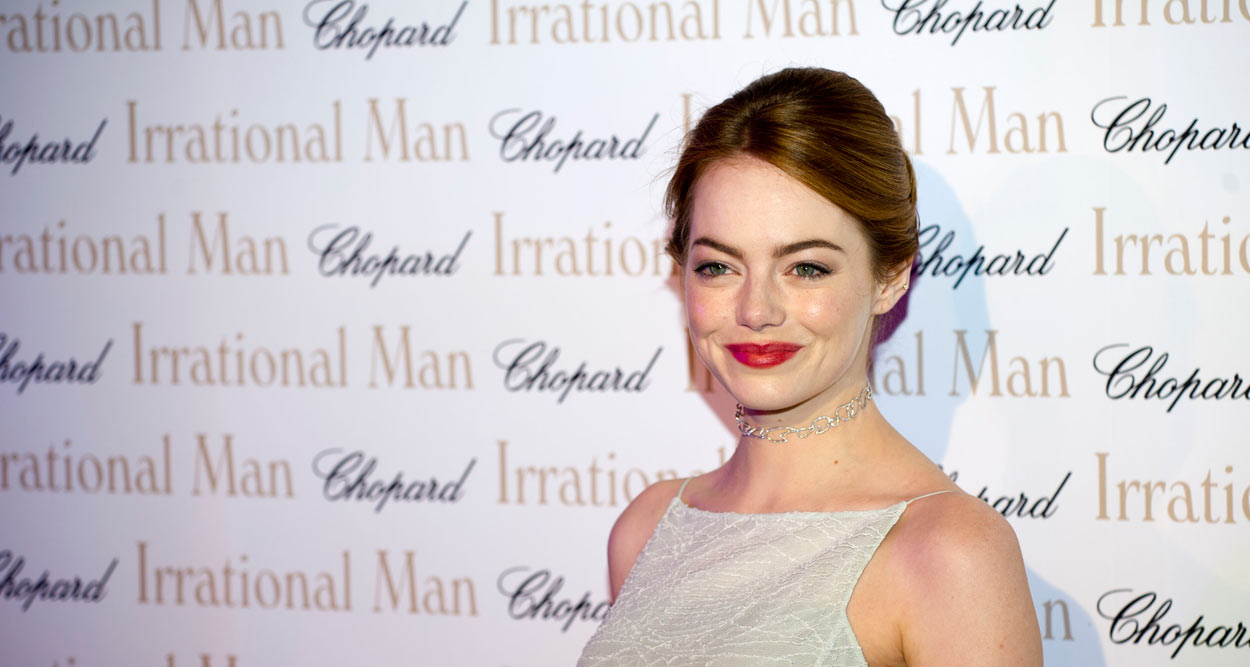 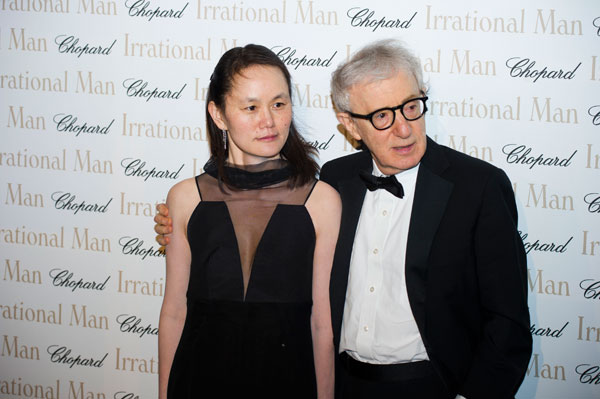 After walking the Red Carpet for Irrational Man on May 15, 2015, Woody Allen and Emma Stone had a party, sponsored by the prestigious jewelry house Chopard.

For the third day of the Festival de Cannes, Irrational Man, the new Woody Allen‘s feature film screened out-of-competition at the Grand Théâtre Lumière of the Palais des Festivals, has again seduced La Croisette and the Festival goers from all over the planet. It was the 15th red carpet for the extraordinary director from new York.

After a triumphal Red Carpet, Woody Allen, with his two glamorous actresses, Emma Stone and Parker Posey, snapped some smiles for the cameras and televisions around the world – which is rare for the director – and went with the film crew to the Hotel Martinez Grand Hyatt beach to attend the party organized in honor of Irrational Man, sponsored by the prestigious jewelry house Chopard. 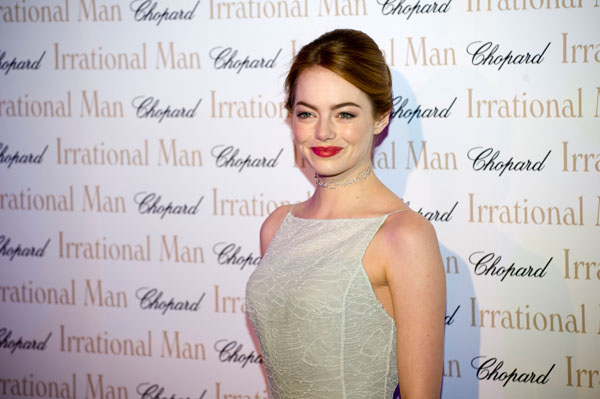 Sponsored by Chopard, the evening was attended by Caroline Scheufele (in charge of ladies and Haute Joaillerie collections) and his companion Alexis Veller. Woody Allen arrived with his wife Soon-Yi Previn, the mother of his two daughters Bechet and Manzi. Relaxed and smiling, the director indulged in a cheerful photo call with his muse and heroine of Irrational Man, Emma Stone, divine – as on the Red Carpet – in her Christian Dior Couture dress. 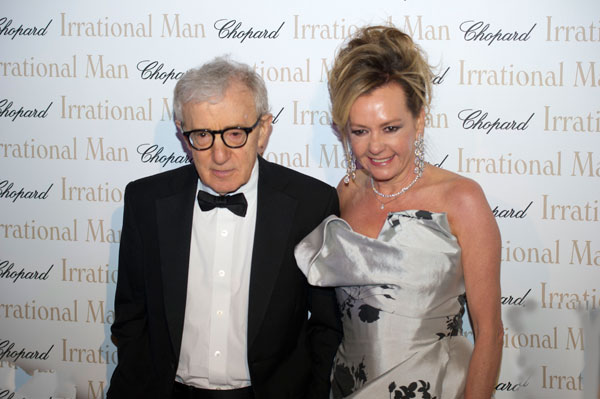 This is the second time that the American actress Emma Stone make a film with Woody Allen, after Magic in the Moonlight. She revealed in this film her talent and unparalleled beauty.

Written and directed by Woody Allen, Irrational Man portrays a philosophy teacher, Abe (Joaquin Phoenix) a “homme à femmes” who is going through a difficult period. He is disillusioned, convinced that everything he undertook – political militancy or teaching – was pointless. Two women, Rita (Parker Posey) a colleague and Jill (Emma Stone), a student will try to restore his joie de vivre.

Each year, Woody Allen is back on the Croisette – but his films are always presented out of competition.

TAG Heuer is offering you the stars on the Red Carpet 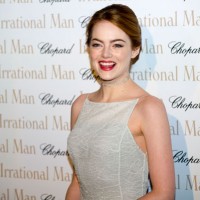 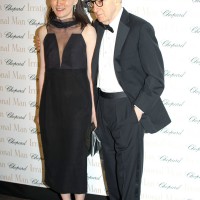 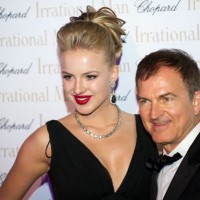 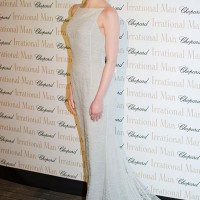 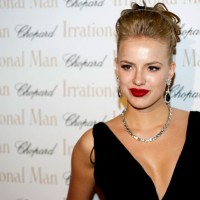 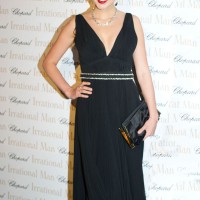 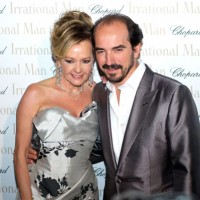 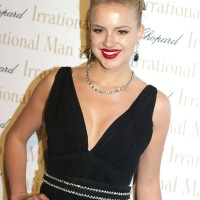 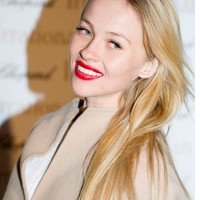 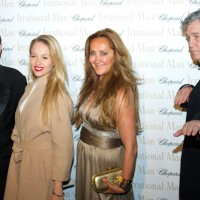 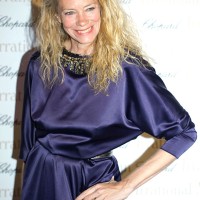 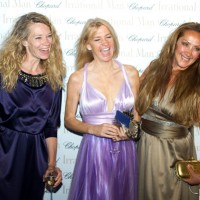 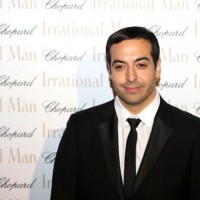 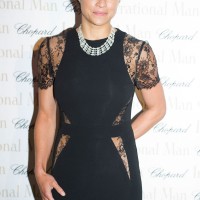 Irrational Man Night at Hotel Martinez was last modified: May 29th, 2015 by tamel