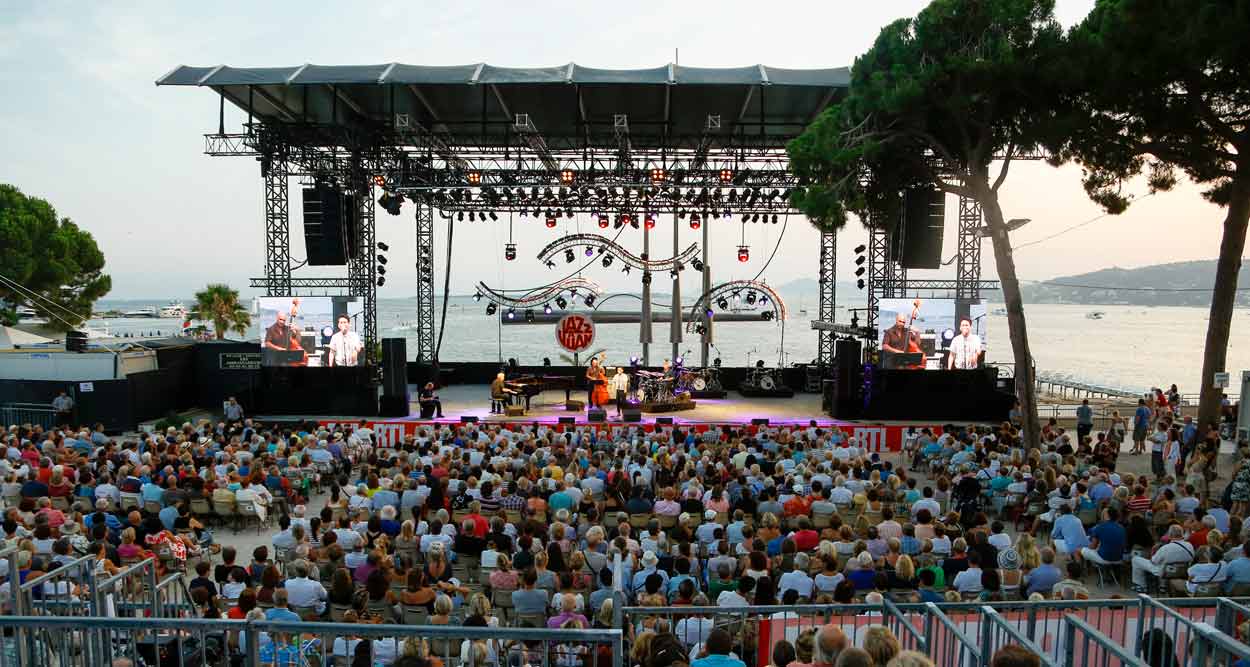 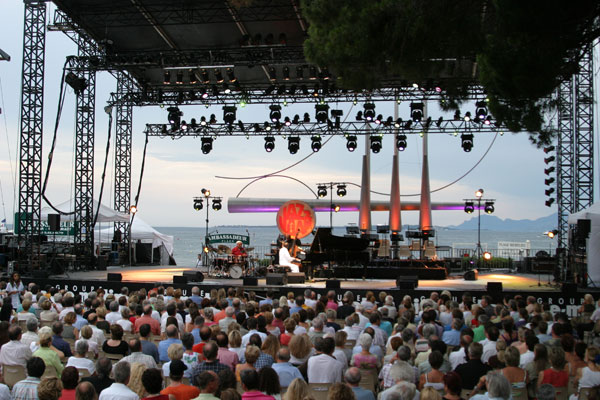 From July 14 to 24, 2016, Jazz à Juan will offer its loyal audience an eclectic line-up of legends of Jazz and related genres on the mythical Pinède Gould.

Jazz à Juan remained over decades a festival with a great artistic opening, listening intuitively and unconventionally to Jazz mutations and its musical cousins. In the mythical Pinède Gould, the feet caressed by the waves of the Mediterranean, the famous scene with  international renown receives for its 56th edition some living legends and legends in the making.
The whole town of Antibes Juan les Pins also celebrates the festival in the streets till the end of the night with the Festival Off.

The programming of Jazz à Juan

JZ Music All Stars
The exchange of collaboration between Jazz à Juan and the JZ Shanghai Festival is sustained in 2016.

Orchestra of the Carabiniers du Prince
A tribute to the National Day with a musical formation composed of twenty-three Carabinieri-musicians from Prince of Monaco guard. 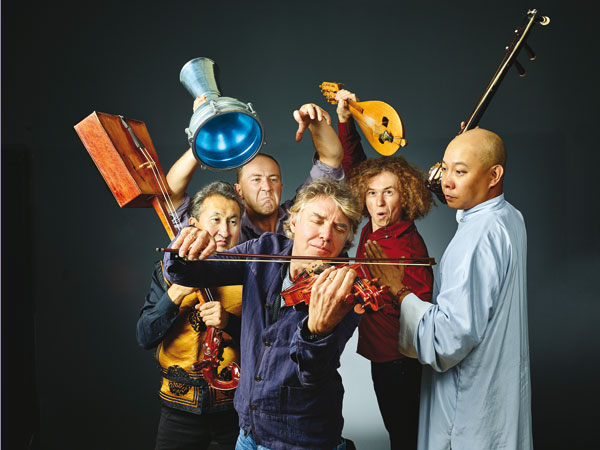 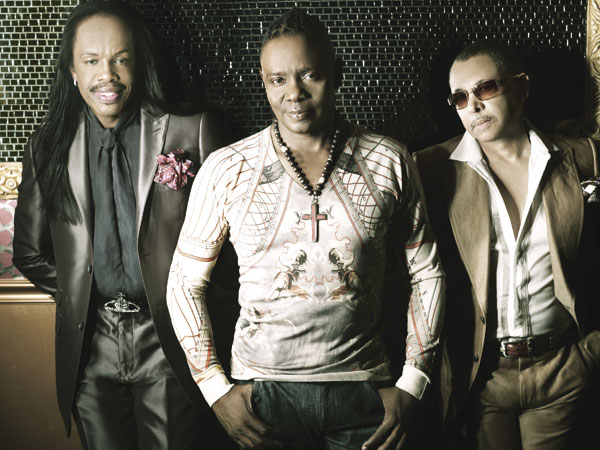 Earth Wind & Fire
Since the 70s, their blend of R & B, soul and jazz has sold nearly a hundred million albums worldwide.

Saturday, July 16
Vintage Trouble
An American show, with copper and groovy atmosphere, a popular, authentic music revisits the music of the sixties without frills. 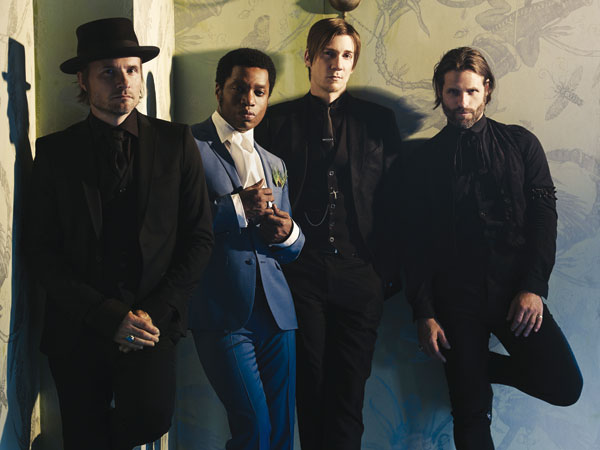 Buddy Guy
The living legend of the great period of the electric blues, revered by Hendrix and Eric Clapton. 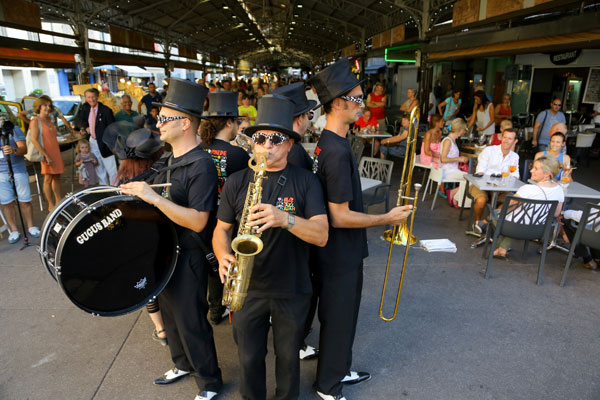 Monday, July 18
Archie Shepp
One of the leaders and founders of free jazz with Ornette Coleman, Sun Ra and Cecil Taylor, the living legend of jazz returns to the scene of Jazz à Juan.

Gregory Porter
Its exceptional tone is inherited from the gospel tradition. The most beautiful baritone voice of the time has received a Grammy Award in 2014. 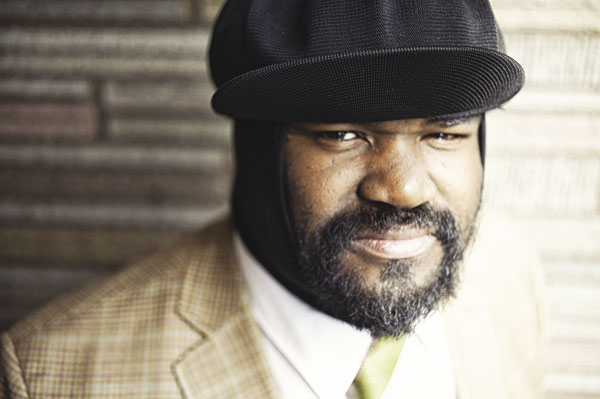 Wednesday, July 20
Hugh Coltman
After seven albums with the blues band “The Hoax,” Hugh Coltman turned to jazz for a true lesson of elegance with the divine lightness of a tightrope’s voice.

Diana Krall
One of the great ladies of jazz, a singer with a convincing swing, whose veiled-tone voice has focused with talent on a repertoire of covers of classic from the jazz’s golden age (1920 to 1960) between ragtime and electric rock. 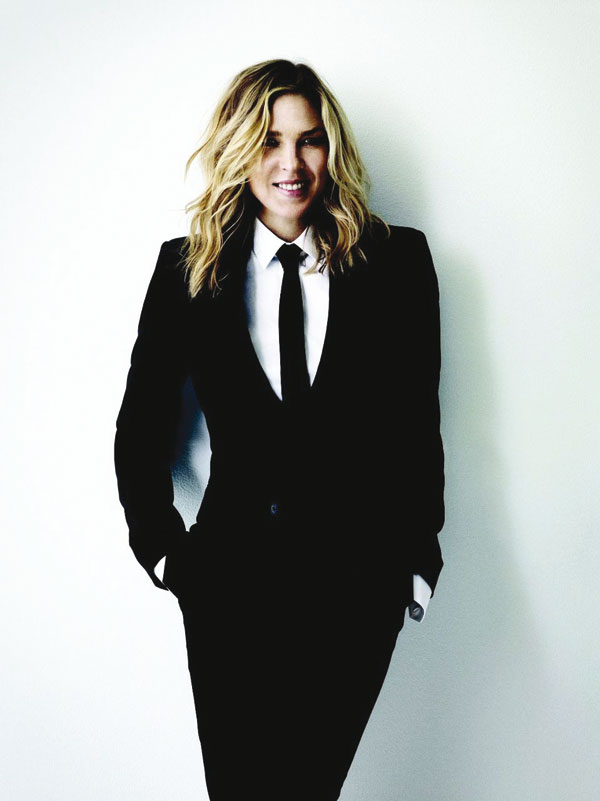 Thursday, July 21
Richard Bona & Mandekan Cubano
The virtuosity of Jaco Pastorious, George Benson’s vocal fluidity, the sense of song and the harmony of Joao Gilberto, all variegated with African culture. 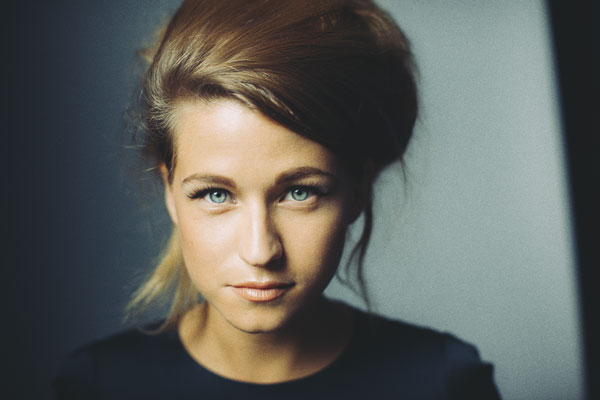 Marcus Miller
A giant at Jazz à Juan, an outstanding bassist and multi-instrumentalist, and as a gifted composer and a producer with exceptional talent.

Friday, July 22
Eddy Mitchell Big Band – only concert in France this summer of the jazzy crooner after the triumph of fifteen sold-out performances at the Palais des Sports in Paris in March.
Opening the show: Maryline and the Family Company 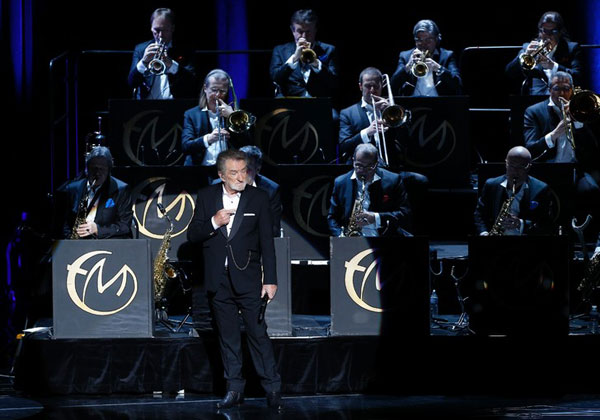 Saturday, July 23
Robin Mckelle
Songwriter originally from the States, Robin Mckelle draws its influences as much from the great figures of soul than from the sixties divas to concoct a repertoire of bluesy songs with powerful swing. 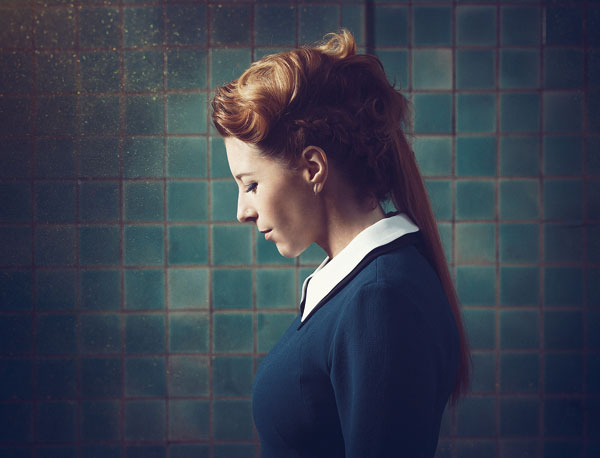 Sunday, July 24
Evening Gospel – American Gospel Jr
Coming from the famous show Gospel for 100 Voices, American Gospel Jr. is the most original and renowned gospel formations of the moment. The musicians travel the world sharing the love of music, each other and the Gospel. 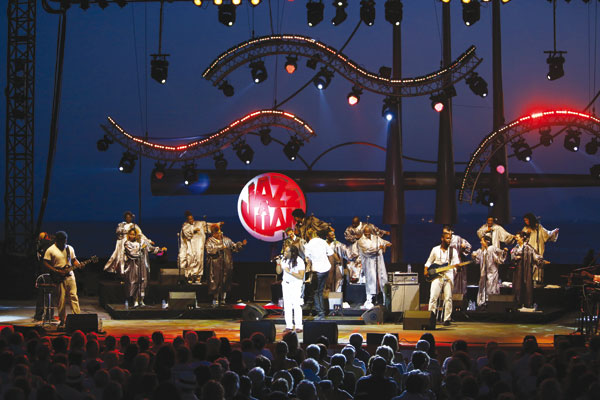 Jazz à Juan and the “Off”

Beside the concerts-events in the mythical Gould pinewood, during the festival, all the jazz spread and echo in the streets of Antibes Juan Les Pins for a unique feast, a celebration of music by the 220, 000 inhabitants and tourists in the city.
The “Jazz Off” offers two open stages: Place de Gaulle in Antibes and in the small pine forest in Juan-les-Pins, welcoming each day an average of 2,000 people and each evening after the concerts, a “Around Midnight “stage at the “Crossroads of Joy”, immortalized by Sidney Bechet. 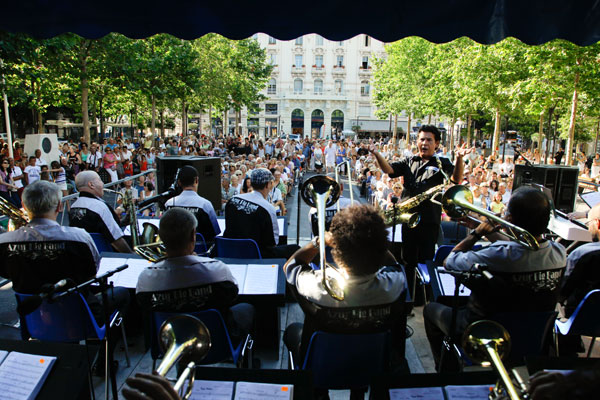 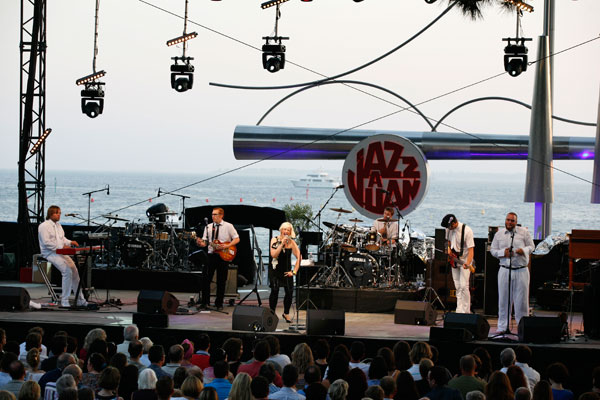