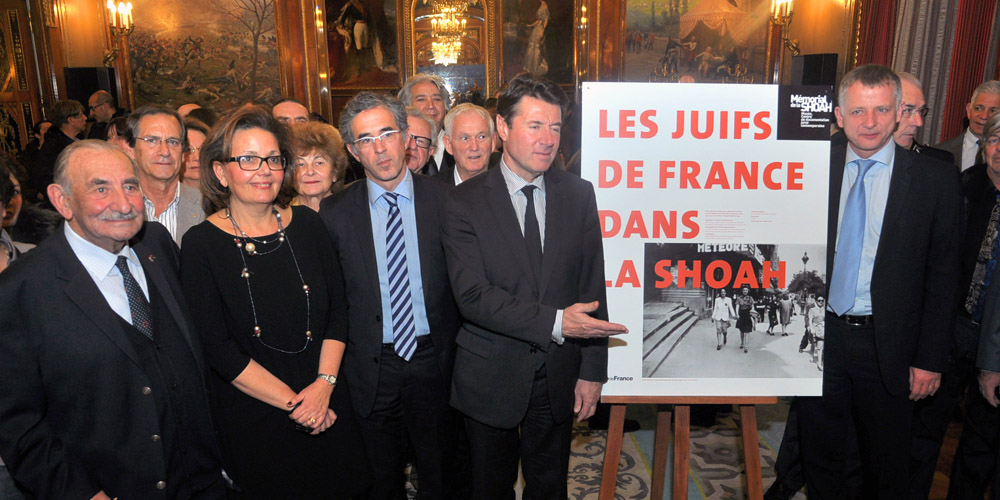 Jews of France in the Shoah Exhibition in Nice 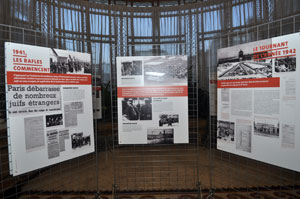 On February 6, took place the inauguration of the Shoah Exhibition at the Villa Massena in Nice in the presence of Mr. Christian Estrosi, Deputy Mayor of Nice and President of Nice Côte d’Azur Métropole, Mr. Jacques Fedj, Director of the Shoah Memorial (Museum of Contemporary Jewish Documentation Centre), Ms. Martine Ouakmine, Honorary President of CRIF Southeast, as well as many personnalities representative of diverse communities and Jewish organizations in the region.

The Shoah Exhibition is produced by the Shoah Memorial as part of the commemorations of 1942, in partnership with the General Council of Ile de France, is an adaptation of the exhibition “The Time of Round-Ups” designed under Serge Klarsfeld’s direction in 1992. The exhibition is divided into twenty panels representing the events marking the Jewish extermination during the Second World perpetrated on the orders of Adolf Hitler.

Heartbreaking photos along with their text take us back to the dark years of the war, when horror and suffering, the constant struggle to stay alive at any costwere prevailing, the collaboration of Pétain’s regime, not hesitating to obey the orders from some officers Nazis, surpassing even in overzealous arbitrary arrests of entire family where even children and the elderly were not spared. Denunciations of racist people, often neighbors or malicious concierges eager to seize the property of Jews, arbitrary spoliations with obligation to sell off their property under the Vichy law of 1941, aiming at eliminating Jewish influence in the national economy, the practice of national consignments, roud-ups, the discriminatory shame of wearing the yellow star, the Vel d’Hiv roundup in which 12,884 people including 4,051 2-16 years children, will be herded like animals without food or drink until their deportation to the death camps under the population’s often indifferent eye, the camps of Drancy, Pithiviers or Beaune la Rolande, antechamber of mass extermination in the crematoria of Auschwitz and Birkenau, among others, is what 339,000 Jews were experiencing in France in 1939. Out of the 76,000 deported, 73,500 will be murdered and only 2,500 returned at the end of the war.
Jews in the Alpes-Maritimes are not spared: in 1939, the gathering place is first the Fort Carré in Antibes, then the interned, about 800 of them, will be directed to the Camp des Milles, near Aix-en-Provence, regional camp for the South East. This camp will be open in September 1939 and many others will follow.

In his speech at the opening of the Shoah Exhibition, Christian Estrosi reminded all these monstrous facts, but also his commitment to the memory of the Shoah which led him recently to commemorate the international day dedicated to it, and continue his action with the exhibition of the Shoah Memorial in Nice, which is in line as an extension of this day. He also recalled that the secular and republican institutions continued a remarkable education, with 60 exhibitions traveling throughout Europe, that the memorial for the Shoah plays a prominent role in teachers training and more recently in Police personnel training. He then told that the city of Nice and its municipal council, on his own initiative, joined the association of towns and villages of the Righteous. Mr. Jacques Fedj said that the exhibition in addition to the duty of memory was as well aiming at the understanding of how the Jews in Europe were first ostracized before being murdered. A population without employment, resources, housing, was easier to suppress in the indifference, since it virtually had no more existence…

Exhibition  from February 6 to 10  at Villa Masséna in Nice. 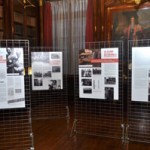 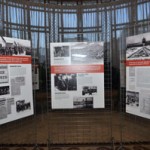 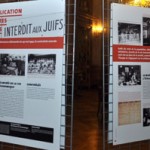 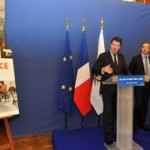 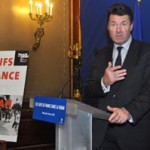 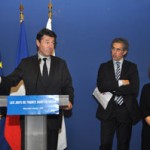 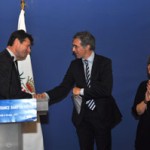 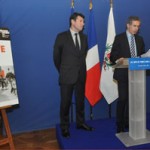 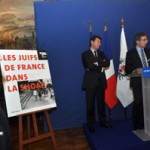 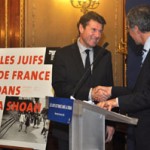 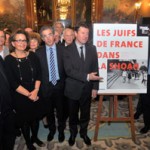 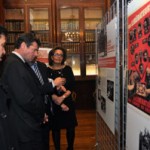 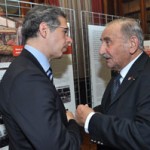 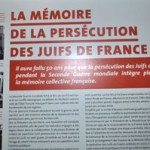 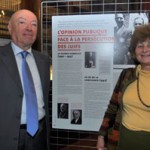 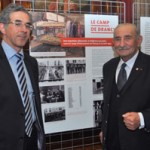 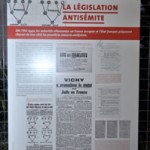 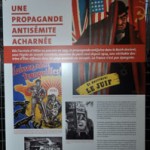 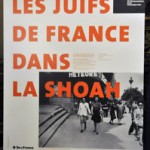 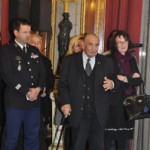 Jews of France in the Shoah Exhibition in Nice was last modified: July 6th, 2013 by tamel