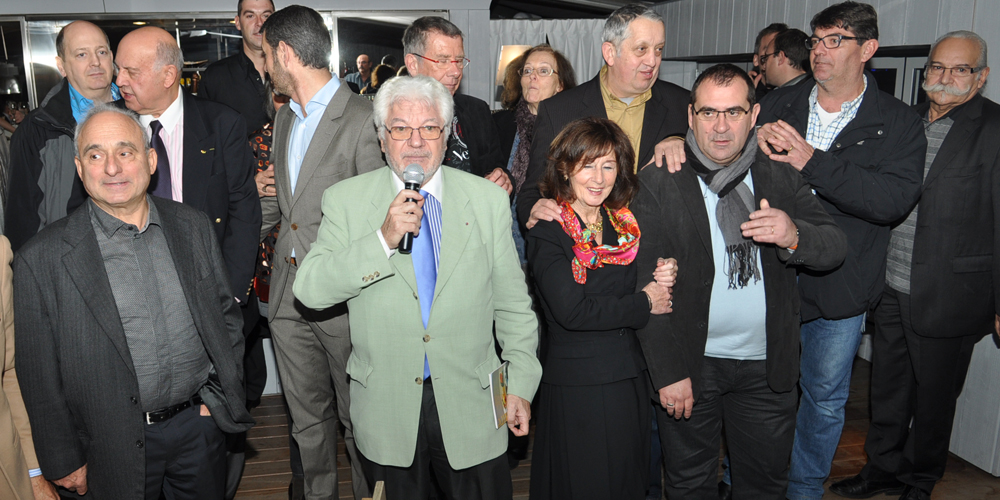 Launch of the New APCIG Directory 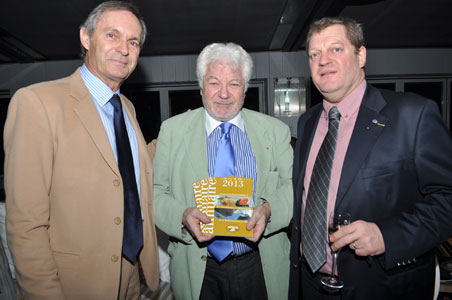 On January 7, 2013, at the restaurant A’Trégo in Cap d’Ail, took place the launch of the new APCIG 2013 directory, (professional association of gastronomy and wine writers and informants) which includes more than 360 active members and 125 associate members in France.

For the presentation of this new guide, many journalists as well as starred chefs from large establishments on the Côte d’Azur, hotel managers, local producers, made the trip to this unusual three-level place fully arranged and decorated by the famous designer Philippe Starck. This luxury property on the harbor is anchored away from the towers of the Principality of Monaco, but 300 meters away from the helipad, on the place of an old fisherman’s hut that belonged to the legendary “Père Trego” (hence the name).
In a refined and friendly setting, between gray wood and mahogany paneling, inhabited by vintage antique objects hunted around the world by Philippe Starck, APCIG’s president Jean Claude Mariani, who came specially from Paris for the event, presented the guide surrounded by Patrick Fletcher and Gerard Berar, regional officials. He then thanked the director of A’Trégo, Fabrice Régianni and chef Patrice Lafon and service and kitchen teams for the organization and success of this evening and made an appointment at the meeting in 2014, to celebrate the 60th anniversary of the association. Then it was the turn of the traditional souvenir photo taken in a relaxed and joyful atmosphere. Guests could finally taste during the delicious cocktail Normandy oysters, foie gras toast by Rougié, Thador crab verrines or delicious breads Pains de Petitfour – Groupe Midipain, accompanied by champagne and Buzet wine. 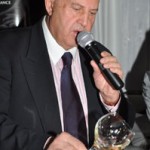 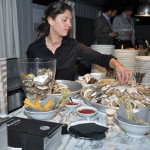 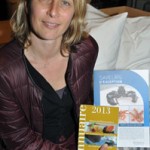 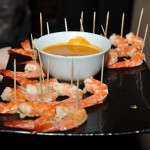 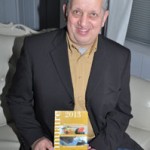 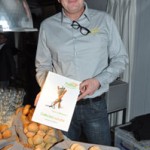 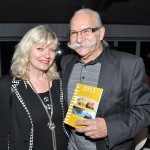 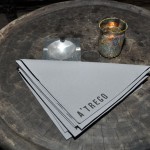 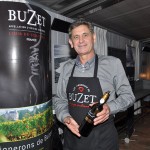 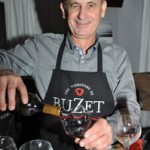 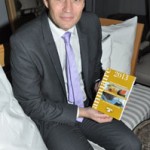 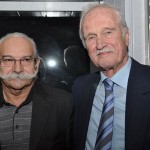 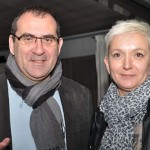 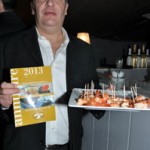 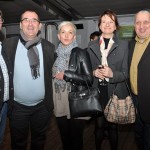 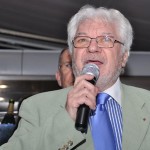 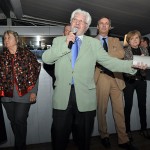 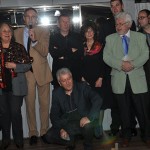 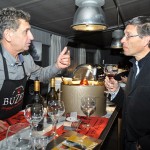 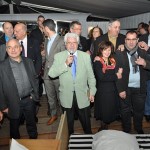 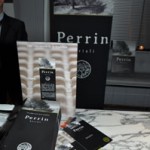 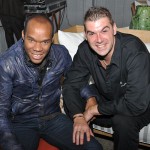 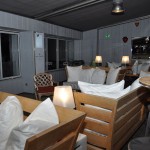 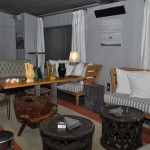 Launch of the New APCIG Directory was last modified: July 6th, 2013 by tamel