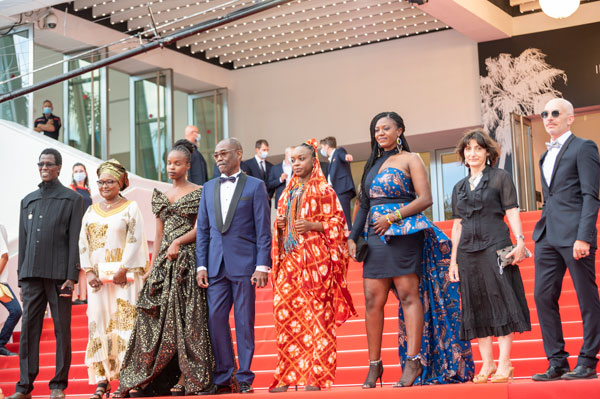 The third day of competition at the Festival de Cannes saw the screening of Lingui, The Sacred Bonds, by Mahamat-Saleh Haroun and Verdens Verste Menneske (The Worst Person in the World) by Joachim Trier.

In Lingui, Chadian director Mahamat-Saleh Haroun discusses the status of women in Chad by portraying a woman who wants an abortion. It is an opportunity to talk about the sacred bond (lingui) that links people in the name of living together, solidarity and mutual aid. A bond that is called into question when schoolmates, doctors and the local imam turn their backs on her. In Verdens Verste Menneske, Norwegian filmmaker Joachim Trier tells the story of Julie’s misadventures in love, friendship and family, a young woman who cannot settle down in life. 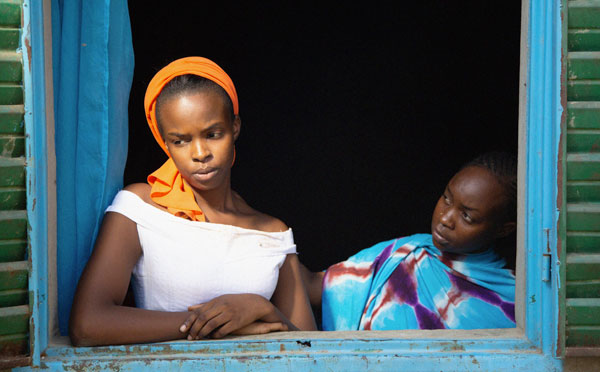 On the outskirts of N’djaména, Chad, Amina (Achouackh Abakar Souleymane) is raising alone her only 15-year-old daughter Maria (Rihane Khalil Alio). Her already precarious existence collapses when she discovers that her daughter is pregnant, a pregnancy the teenager refuses. In Chad, abortion is legally and morally condemned. Amina engages in a fight that seems lost in advance. The film shows the connivance between the women, and their awareness of sharing the same destiny, keeping the secret in the name of the unity of the group. Subtle and discreet, the solidarity between women in Chad is real and opposes the patriarchal base of this society. 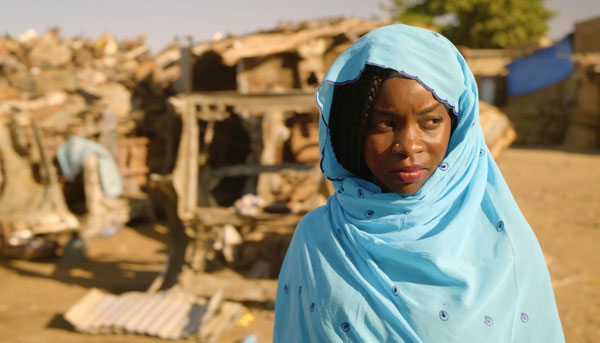 Lingui is a Chadian word that means solidarity, mutual aid, born from tradition, so as not to let the other, confronted with quite hard things, fall apart: I can only exist because the other exists. But the resilience of society also shows its limits: the lingui is broken by Amina’s family, who chased her away because she had dishonoured her own. The lesson to be learned is that lingui only works between people who have the same ethics, the same conception of solidarity and share a common vision of a horizon. 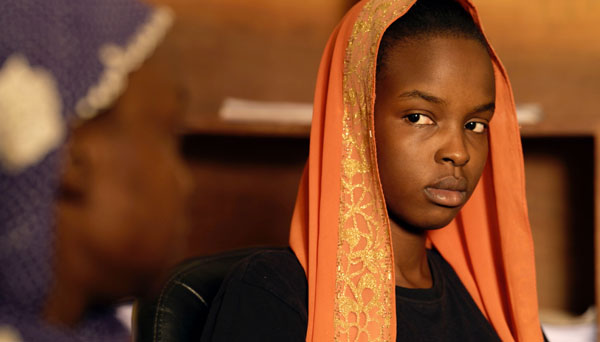 After several short films shot in Chad, Mahamat-Saleh Haroun made a name for himself with his first film, Bye-bye Africa, which won the Best First Film at the 1999 Venice Film Festival. This was followed by Abouna (Our Father), presented at the Directors’ Fortnight in 2002, then Daratt, Dry Season, Special Jury Prize at the Venice Film Festival in 2006, and Un homme qui crie, Jury Prize at the Festival de Cannes in 2010.
In 2013 he was in competition at the Festival de Cannes with Grigris (Vulcan Prize for the best artistic contribution for the film’s photography). His first feature documentary, Hissein Habré, a Chadian tragedy was selected at Cannes in 2016. In 2018, he shot Une saison en France, his first experience of filming in France. 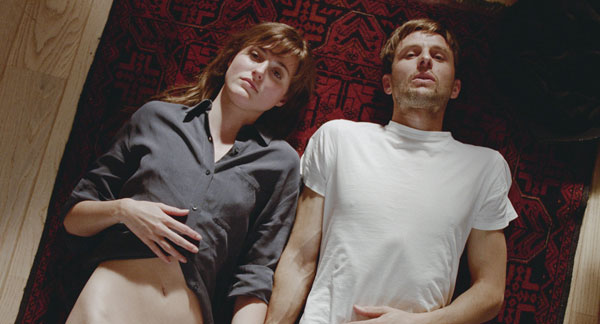 The Worst person in the World

Verdens Verste Menneske tells the story of four years in the life of Julie (Renate Reinsve), a 30-year-old woman who lives a troubled love life and struggles to make her way in her professional life. Julie’s romantic, friendship and family misadventures, who she thought she had found stability with Aksel (Anders Danielsen Lie), a 45-year-old best-selling author, take her to take a realistic look at her true self when she meets the young and attractive Eivind (Herbert Nordrum).
Verdens Verste Menneske is the third part of the trilogy that began with New Deal and Oslo, 31 August. The Norwegian filmmaker’s last feature, the fantasy film Thelma, was released in 2017.

The Red Carpet of Lingui, teh Sacret Bonds & Ahed’s Knee in pictures 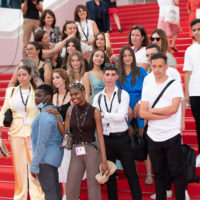 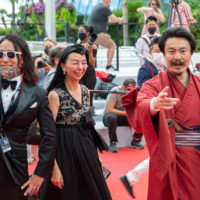 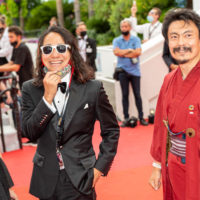 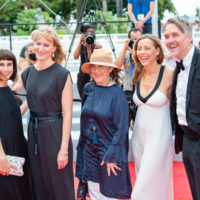 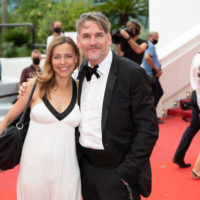 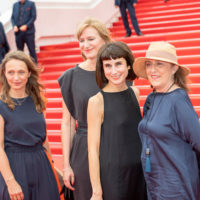 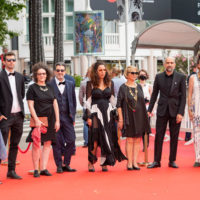 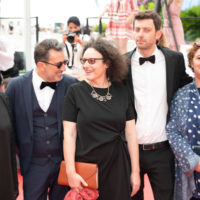 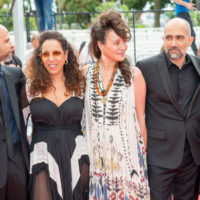 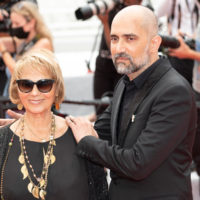 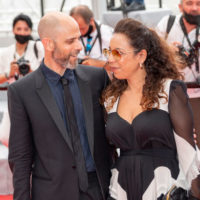 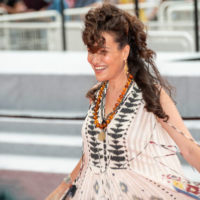 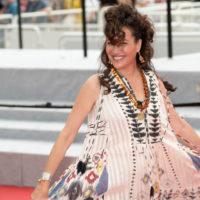 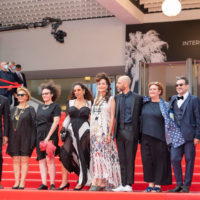 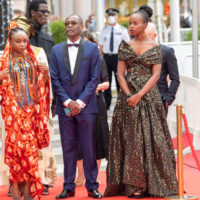 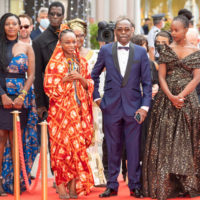 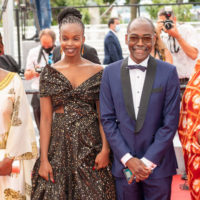 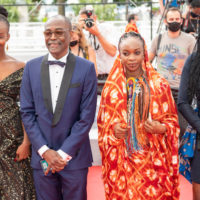 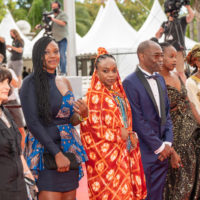