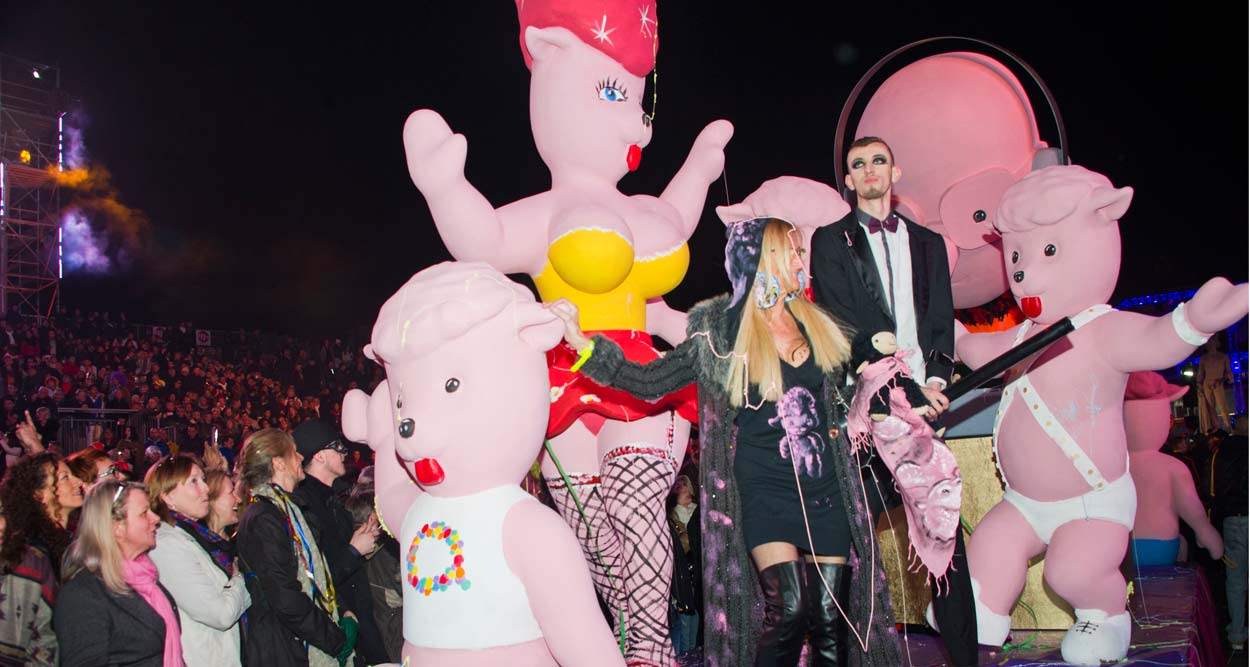 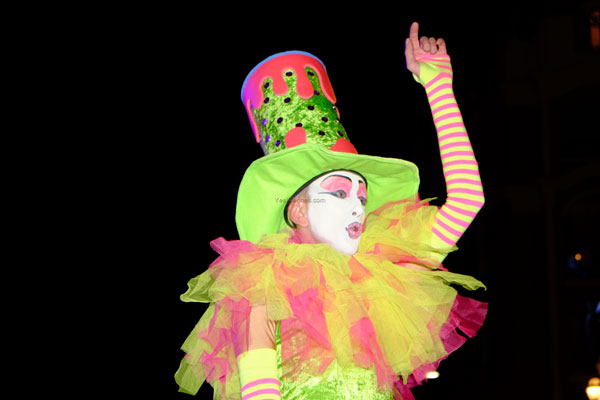 One of the Meneur de Revue

Lou Queernaval, the first LGBT Carnival parade, a festive and popular event included this year in the Carnaval de Nice official program, was a huge success.

On Friday 27 February, 2015, the nocturne Lou Queernaval corso extended around the Place Massena in the company of the floats of the King and Queen of Carnival, featuring many floats and troops from the LGBTQI associations, trades and partners of this event.

The King and Queen have been making the coming-out of their newest “pitchoun“, Lou Queernaval. They paraded Place Massena with six zany and wacky floats, designed by the artists carnavaliers in the great tradition of the Carnaval de Nice, along with groups of dancers, queer creatures, drag queens, “femme à barbe”, to offer a colorful show with giant glasses, feathers, sequins, high heels , tatoos and extravagant make-up to the sound of samba bands and drums.
The first Gay Carnival was a huge success, attracting more than 10,000 spectators. The 7,000-seat stands were full and the Place Massena was packed! The floats even had trouble to find their way through the enthusiast crowd, in a “bon enfant”, ludic atmosphere. 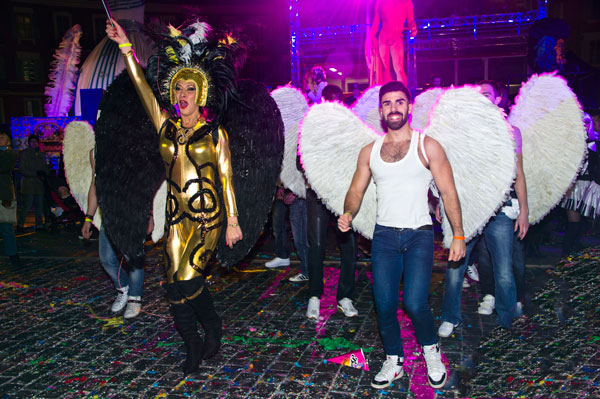 Flourish and be involved in Nice

On his presentation of Lou Queernaval, MP Mayor of Nice Christian Estrosi said: “Since 2008, I wanted that Nice be a city where everyone, whatever their differences, can grow, flourish and get involved in our city and feel welcome!”
The Office of Tourism and Congress also created the label “Nice Irisée Naturellement” (Nice naturally iridescent) which guarantees the quality of reception for LGBT visitors in more than a hundred Nice establishments.

In the Carnival tradition

This new Carnival parade is part of the tradition since, as the Nice Carnival draws its origins in the transgression and authorized chaos, men use to dress up in woman and vice versa. Moreover, recently, the municipal police officers used to disguise as women during the Carnival! Lou Queernaval had live together all the differences in a festive and popular event, open to all. 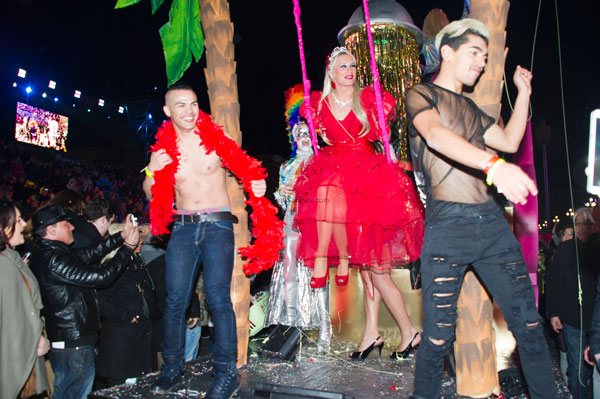 The Nice LGBTQI establishments have offered events to extend the magic and fever of Lou Queernaval throughout the weekend. 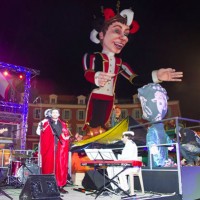 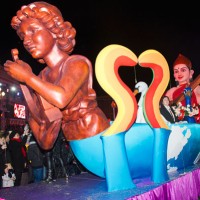 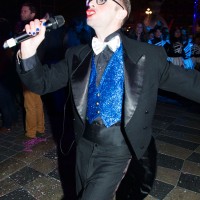 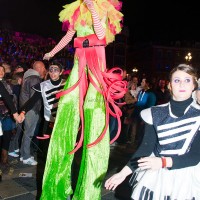 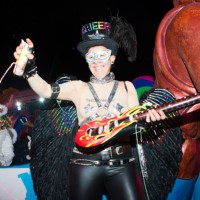 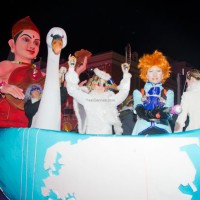 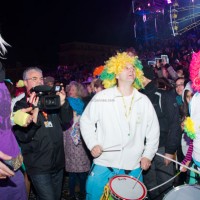 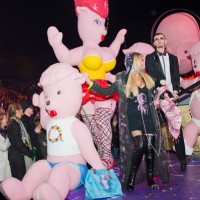 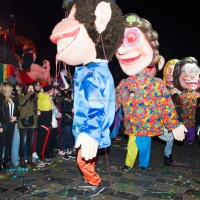 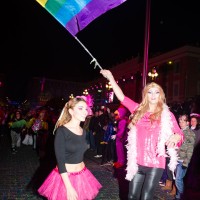 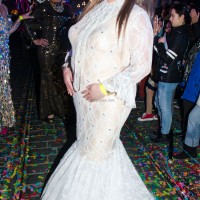 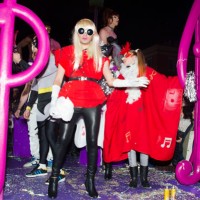 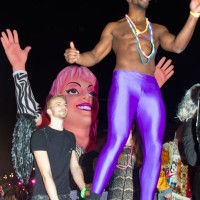 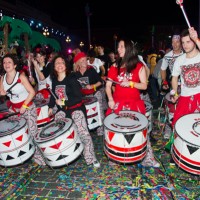 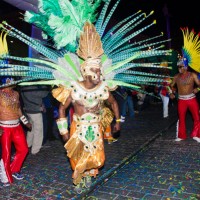 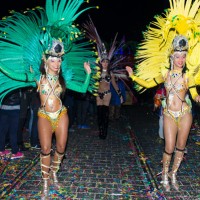