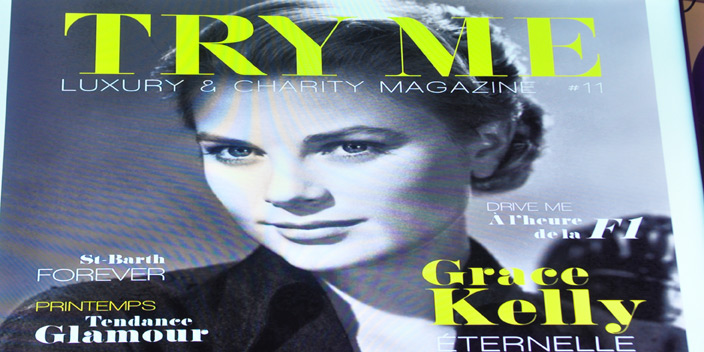 Luxury and Charity at the Grand Hotel in Cannes

On the Croisette, away from Cannes hustle and bustle, in the gardens of the five-star Grand Hotel, between sea and palm trees, was held on June 7 a unique charity event organized by Try Me Luxury and Charity magazine and the Cabinet Frederic Paul Goux architect.

Luxury is the main editorial line of the magazine, with sections about fashion, lifestyle, automotive, watches, exceptional destinations, exclusive interviews … and themes that will still expand over the releases, with new sections in the making: design, architecture, golf … and new signatures for writing. The Try Me magazine, with its voucher system, helps promote donations for three associations represented in the issue, but not only! The magazine donates 5% of its advertising budgets to a charity or environmental association.
Under the leadership of its young director of the publication, Magali Deperrier, Try Me now has a wider dissemination. The magazine is distributed through its network of partners, luxury hotels (Côte d’Azur, Megève, Courchevel, St Barth) but is also distributed on newsstands throughout the French territory and abroad: Austria, the Germany, Italy, England, Australia, Brazil, Canada, Dubai, Hong Kong, Singapore, Taiwan and the USA…

On the Red Carpet, many VIPs invited to support the charities offered themselves to photographers flashes, such as supermodel Satya Oblette, ambassador and heart support for the association Un enfant par la main, actor Jimmy Jean Louis, starring in the film La marque des Anges by Sylvain White – release on June 26 – a thriller adapted from the novel by Jean-Christophe Grangé, with Gerard Depardieu, Joey Starr and Helena Noguerra, who came to defend his association Hollywood Unites For Haiti, Sarah Marshall, model and actress in the short film directed by Sacha Blue Reminiscence, that she presented at 2013 Cannes Film Festival, Bernard Montiel, host and actor. Bejeweled women in gorgeous dresses made this prestigious event a must of Cannes gala nights.

During the evening a prestigious charity raffle was organized with the funds raised to be donated to these two associations, one for the creation of a school in Haiti and the other in the fight against the exclusion of girls in Ethiopia, thanks to vocational training. Try Me Magazine has presented Florence Provendier, Director of Un Enfant Par La Main, with a check of € 3,800. The first prize of the raffle: a trip to Mauritius for 2 people in a 5 star resort with unlimited golf access, was won by a godmother, Mrs. Joelle Piazzesi.

This association of international solidarity established in 1990, of public interest, non-political and non-denominational,  is sponsored by 12 mentoring associations that have come together to make hear the voices of children living in poverty. We mustn’t forget that today, 67 million children around the world at the age of going to school are not attending school. Today, with 7,000 godfathers and donors, A Child by the Hand helps support nearly 35,000 children and families through community development programs in Africa, Latin America and Asia. It also aims to support children and the poorest families with children sponsorship and implementation of micro-projects.

The association Hollywood Unites For Haiti is represented by actor Jimmy Jean Louis.  A native of Haiti, Jimmy Jean-Louis founded the association in order to develop cultural and sporting activities for underprivileged children in Haiti.

Starred Chef Sébastien Broda, responsible of the cuisine of Park 45 since two years, has brilliantly achieved delicious culinary tastings. The Champagne Ruinart accompanied this sumptuous cocktail party.
The renowned agency Novelty illuminated this evening with many facets in partnership with the decoration company Dierickx. The DJ’s music was enhanced by a saxophonist with singers. To the delight of all, a close up magician and a paint artist performer made ​​live demonstrations.  Each guest was able to capture this event and poses on the red carpet with photograph taken by the talented photographer Alban Pichon . When leaving this wonderful evening, everyone was offered a Try Me bag with inside a gift by Fragonard. 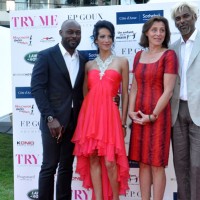 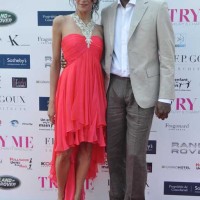 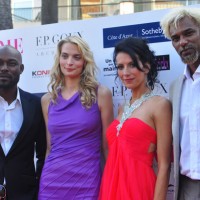 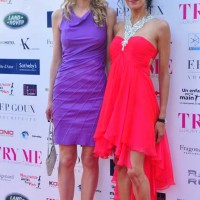 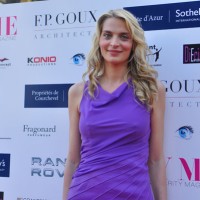 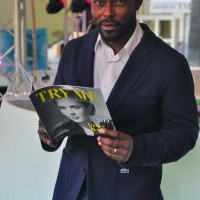 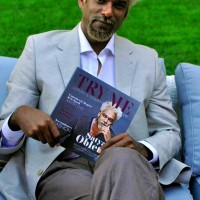 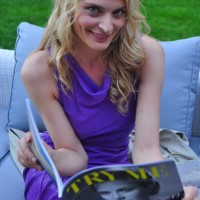 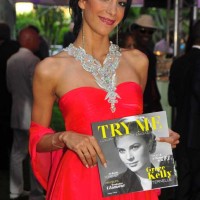 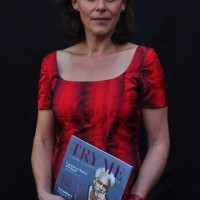 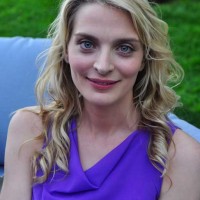 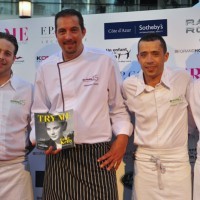 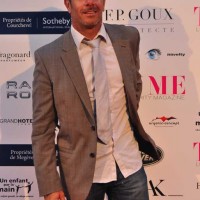 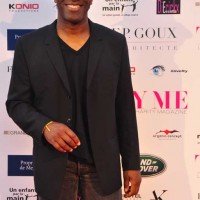 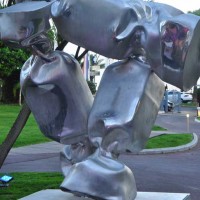 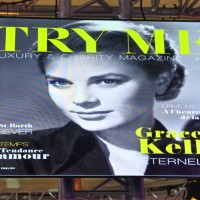 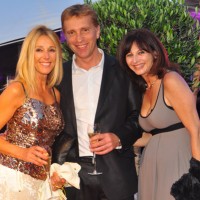 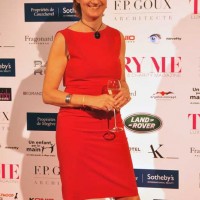 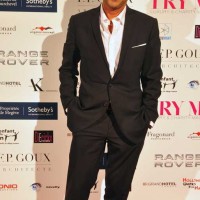 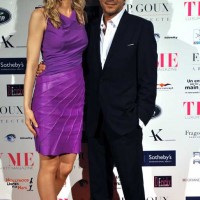 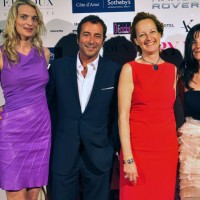 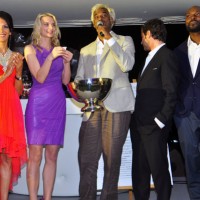 Draw for the raffle 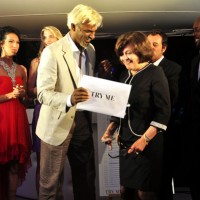 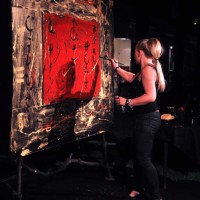 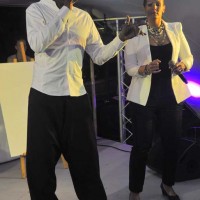 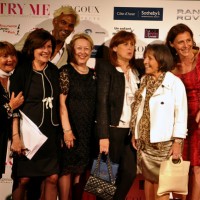 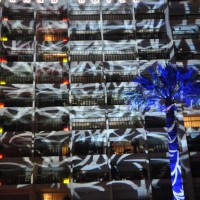 Luxury and Charity at the Grand Hotel in Cannes was last modified: October 2nd, 2014 by tamel