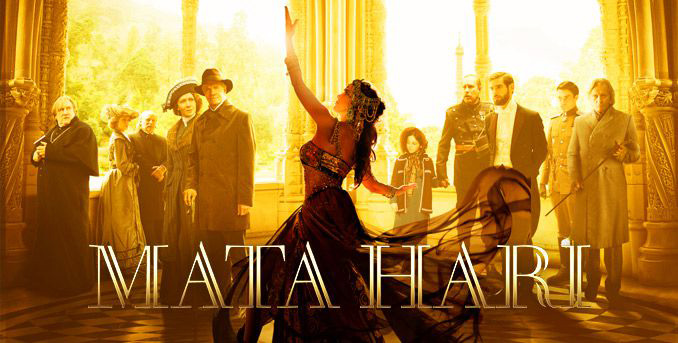 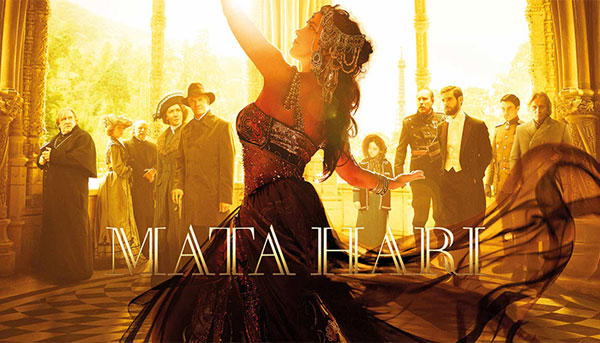 Mata Hari, the new Russian drama series directed by Dennis Berry, was screened on October 16, 2016 as worlds premiere at MIPCOM in Cannes.

Mata Hari, the new Russian drama series was shot in English by Dennis Berry (Highlander, Stargate SG-1) and produced by Star Media in partnership with Channel One Russia and Inter Ukraine. The fiction, which includes 12 one-hour episodes, is distributed by Red Arrow International.

Laurine Garaude, Director of Reed MIDEM Television Division, said she was pleased to welcome Mata Hari in the prestigious program of the MIPCOM 2016 World Premiere TV Screenings. A great opportunity also for the creators of the fiction of the highest quality to present to thousands of buyers their expertise in film and audiovisual production.
For his part, Henry Pabst, Director of Red Row International, welcomed the selection of Mata Hari at MIPCOM, which reflects the recognition of a new ambitious program, emphasizing Russia’s turn of dramatic series in English. 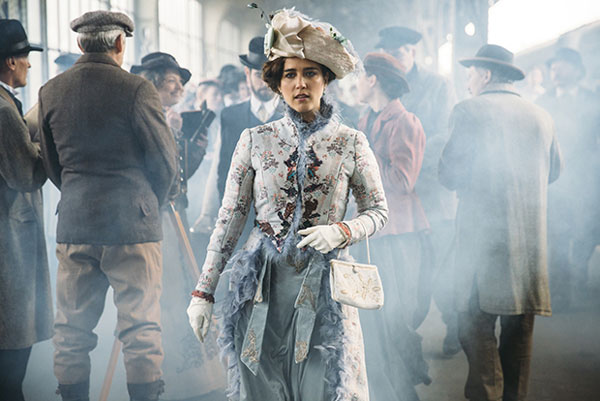 An international and prestigious cast

Three talented actors are part of the main characters of the series Mata Hari: French actress Vahina Giocante (Le Libertin) who plays the lead role. The actress is surrounded by a prestigious international cast which includes Christophe Lambert (Highlander) and John Corbett (Sex And The City). They are accompanied by Svetlana Khodchenkova (Wolverine) and Maximin Matveiev (Weekend).
The series, written by Igor Ter-Karapetov and Oleg Kirillov, is directed by Dennis Berry and Julius Berg. 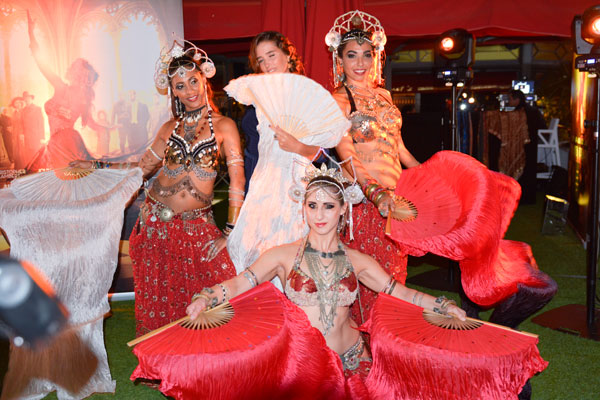 Who was the mysterious Mata Hari?

The fiction inspired by the tragic life of Mata Hari, an exotic dancer, courtesan, adventuress, and a sultry spy and double agent, who became famous during the First World War. She was also an extraordinary woman whose life was brief, intense, extravagant and dramatic. This beautiful seductress surrounded by rich lovers was suspected by the German and French services to be a double agent and an informant of first choice. Mata Hari died in 1917, shot by the Germans. 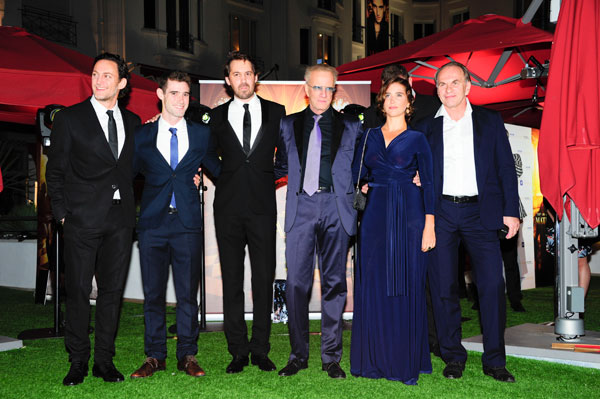 MIPCOM, which is preceded by MIPJunior, is the largest annual global market for entertainment content for television and all platforms. The major players in the television industry meets in autumn at Cannes to create a new world of entertainment. For a week, meetings, screenings and conferences help build partnerships and many international agreements of production and distribution.

Before the screening of Mata Hari in the Grand Théâtre Lumière of the Palais des Festival, the actors in the series induged in a photocall at the Hotel Majestic Barriere. 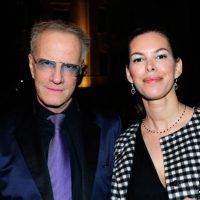 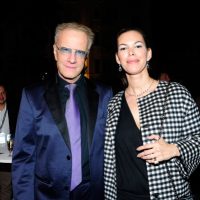 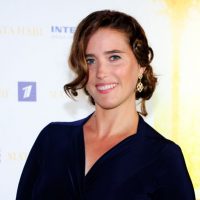 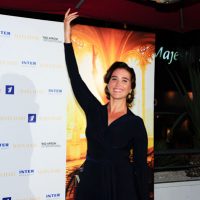 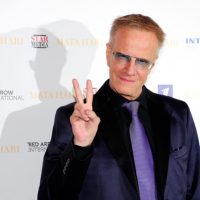 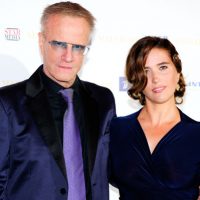 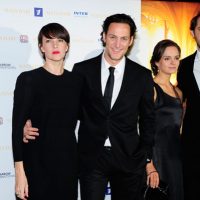 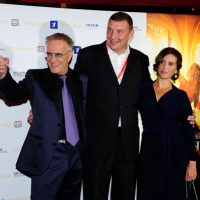 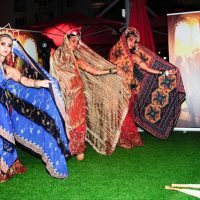 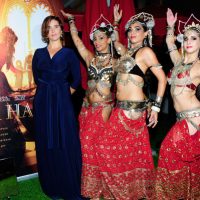 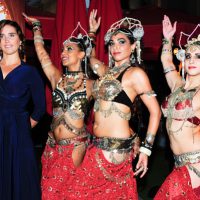 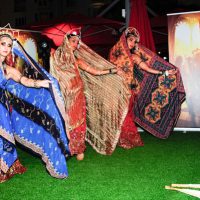