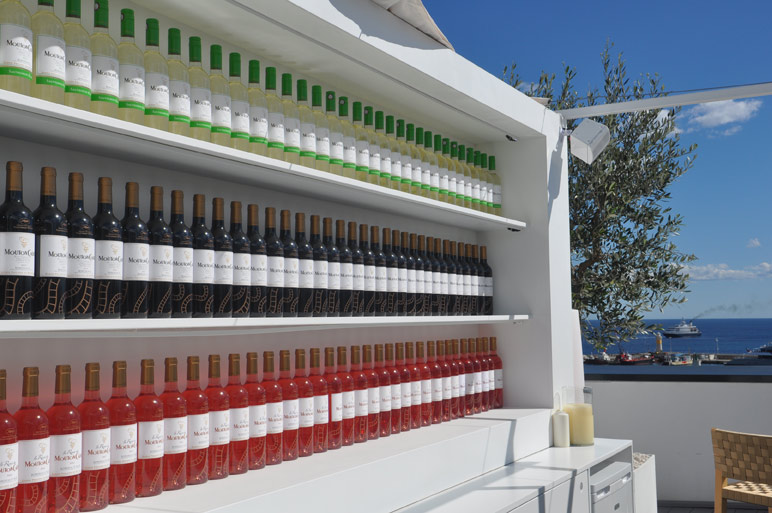 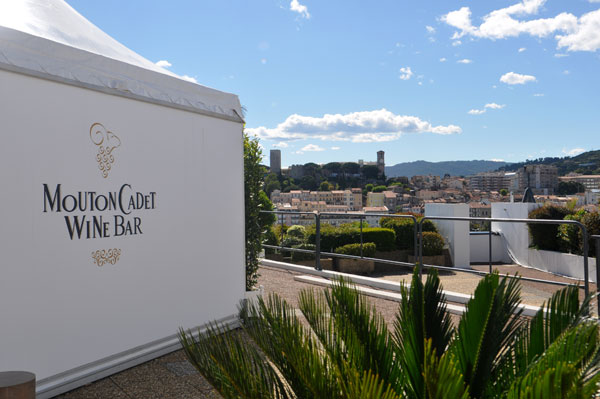 With its brand Mouton Cadet, Baron Philippe de Rothschild Distribution has been one of the official suppliers of the Cannes Film Festival for 22 years. For the third consecutive year, the Mouton Cadet Wine Bar, ephemeral and exclusive space, welcomed the stars of the selection, members of the Jury and the personalities of the Festival. A haven of peace at the heart of the most publicized event in the world and at the same time, away from the from the hustle and bustle of Cannes, with its unique location on the 6th floor terrace of the Palais des Festivals offering stunning views over the bay of Cannes. The Mouton Cadet Wine Bar has seduced this year again the outstanding personalities of the Festival de Cannes 2013. 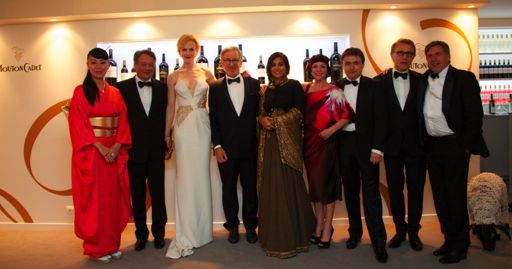 2013, a vintage of exceptional talents
The Mouton Cadet Wine Bar welcomed teams from the films The Bling Ring, Jeune et Jolie, The Past, A Touch of Sin (Best Screenplay), As ! Lay Dying, Blood Ties, Muhammad Ali’s Greatest Fight, All is Lost, Michael Kohlhaas, Nebraska, Venus in Furs, Only Lovers Left Alive.
Many celebrities called at: François Ozon, Guillaume Canet, Sophia Coppola, Emma Watson, Marion Cotillard, Tilda Swinton, Uma Thurman, Steven Spielberg, Nicole Kildman and many other stars of the 7th Art. Nicole Kidman met there with the press for interviews and photo shoots. Mouton Cadet was also provider for prestigious event such as The Hollywood Reporter and the Jimmy Choo evenings and Montblanc and Literatum cocktails for the world premiere of Jim Jarmusch’s Only Lovers Left Alive. 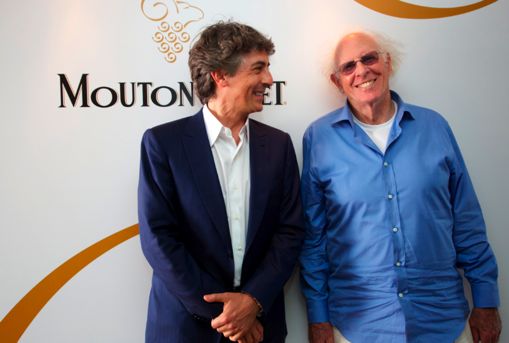 A Special White Festival de Cannes evening with the theme “Five Senses Workshop” was held on May 22 at Mouton Cadet Wine Bar. This unique tasting workshop was an opportunity for guests to discover or rediscover the Mouton Cadet Blanc, fruity and delicious wine, nicely tickling everyone’s taste buds. It was accompanied by Gillardeau oysters and other choice delicacies that everyone could enjoy with delight in this idyllic setting overlooking the sea, on the roof of the Palais des Festivals in this private ephemeral place, designed as a luxurious penthouse. 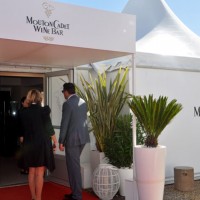 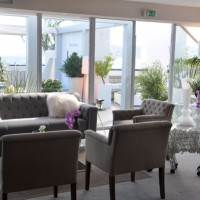 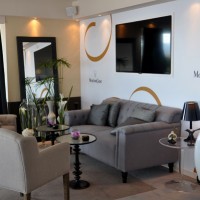 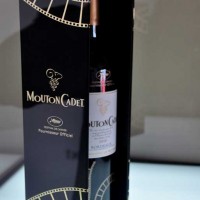 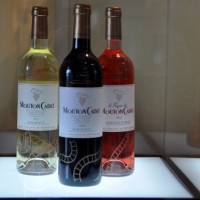 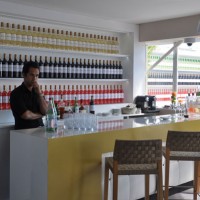 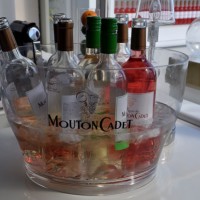 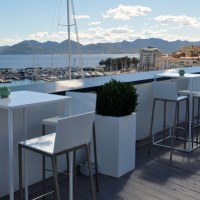 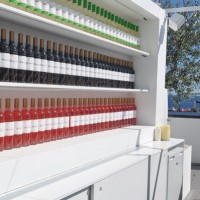 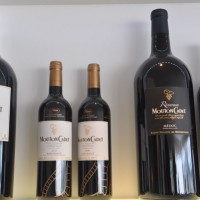 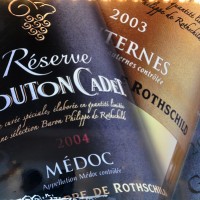 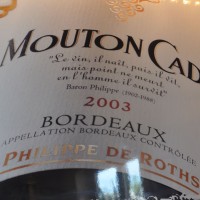