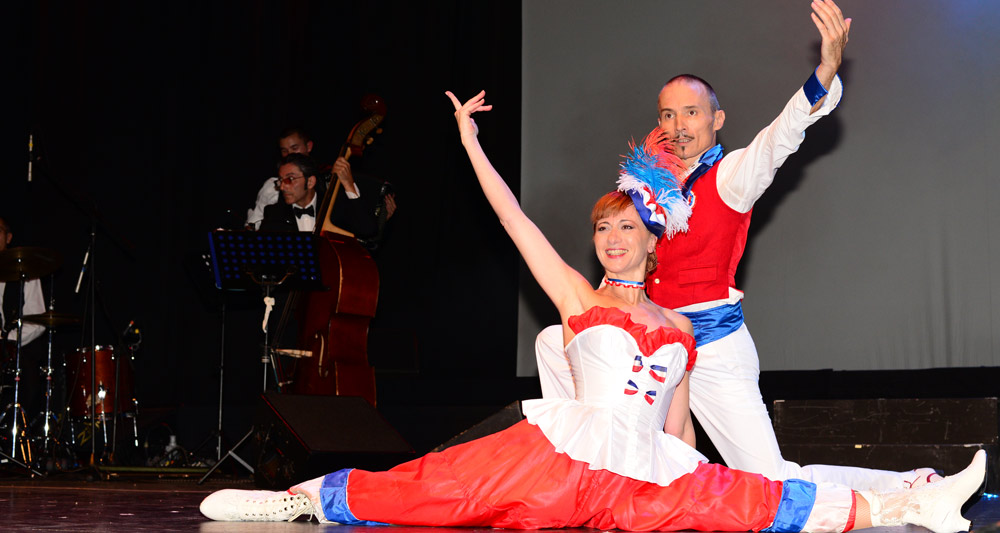 The musical Paris! Le Spectacle, inspired by post-war songs, premiered on August 10, 2014, at the Theatre de Verdure in Nice, performed by Nice singers.

After the success of Edith, the musical that boasted more than 120 sold-out concerts worldwide, Gil Marsalla, producer and director from Nice, returns with a new show highlighting a unique in the world musical repertoire, Paris! Le Spectacle (Paris! The show).

The décors and costumes transport us from the Butte Montmartre to the scene of Parisian cabarets of the time, on a repertoire of classics performed by an exceptional cast of Nice singers: Edith Piaf, Maurice Chevalier, Lucienne Boyer, Charles Trenet, Josephine Baker, Yves Montand, Charles Aznavour, Jacques Brel, etc.

Greatest hits of the 50s

The musical Paris! Le Spectacle, which celebrates the major post-war classics, proves once again that the songs of the 50s are not old-fashioned. Rather, they make a splash, much like the tours of our idols of yéyé years and 80s, proving that there is still in our collective memory a certain nostalgia for that time both serious and joyful. Serious, as they are difficult post-war years and happy because this is the period when everything becomes possible: love, friendship and celebration.
The staging of this exceptional show, the sets, costumes, songs, are offering a superb tableau to viewers who experienced this post-war period. The characters will remind them memories about being twenty, as they give themselves to the sound of hits of the 50s.

In the musical Paris! Le Spectacle, more than 30 French hits are revisited. On the tunes of yesteryear, is brewing a romantic story as it would have been unimaginable in Paris in the fifties: that of Françoise, a girl who dreams of becoming a famous artist in Paris, and arrives in Montmartre.
On her way, she’ll cross paths with Edith Piaf who will become her friend, her confidante, her soul mate. Françoise will find love in the person of Julien, penniless singer living in Pigalle. A romance grows between them in a city where love always triumphs!

The role of La Môme (Piaf) is played by a tiny woman of 26 years, Anne Carrere, “the revelation of the show” after Gil Marsala. Stephanie Grison-Impoco and Julien Grison, both from Nice, play the two lovers in the musical “Paris”.

This Premiere in Nice will be followed by a presentation in August 2014 at the International Festival of Chihuahua, Mexico where France will be the guest of honor. It will then go on tour around the world from 2015. 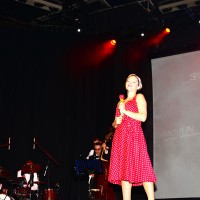 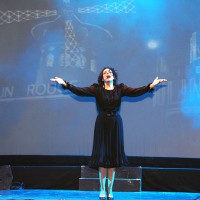 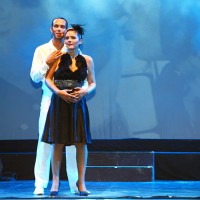 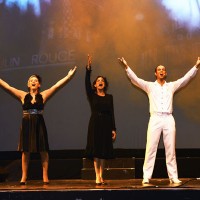 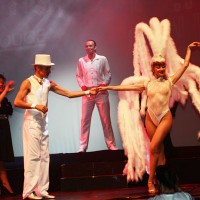 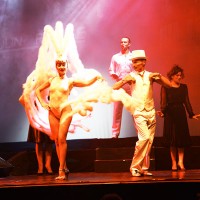 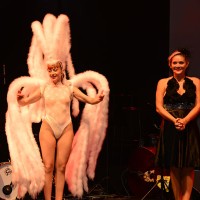 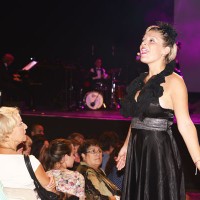 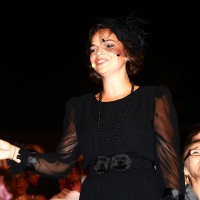 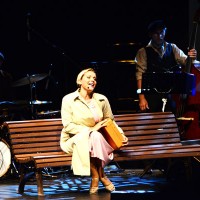 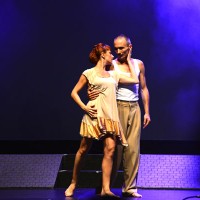 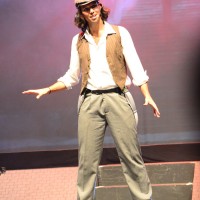 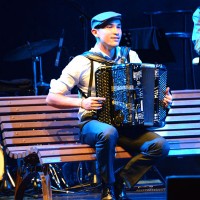 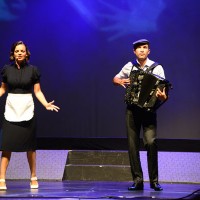 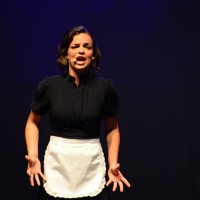 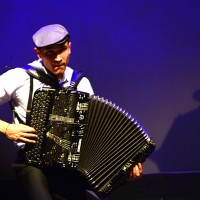 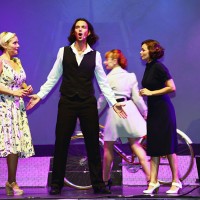 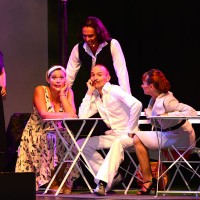 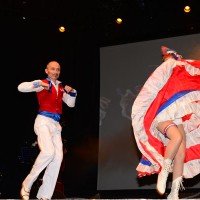 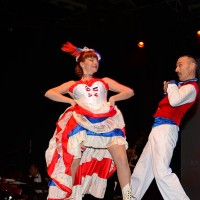 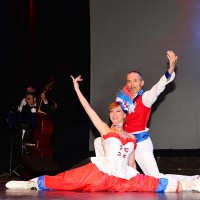