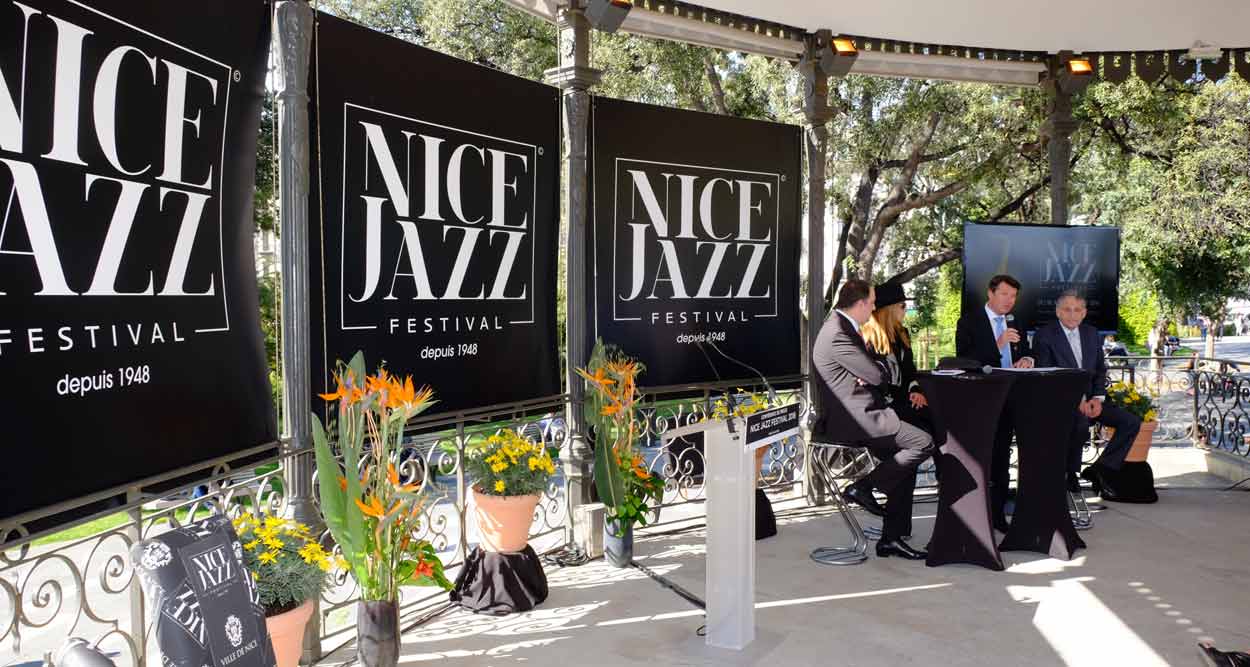 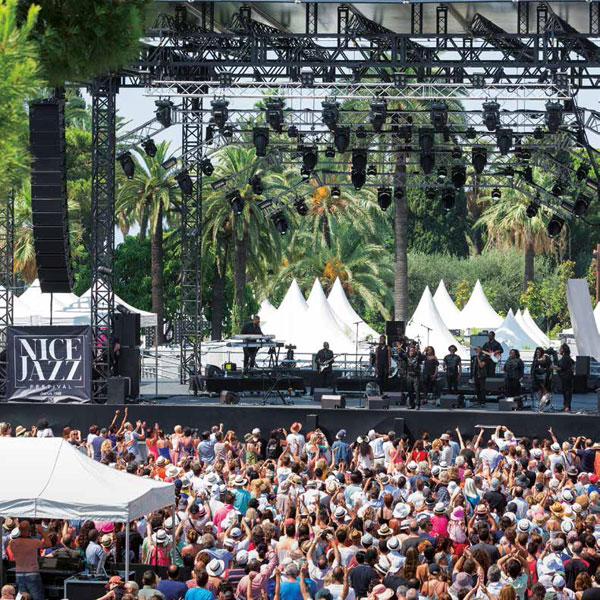 Nice Jazz Festival 2016 was presented by Christian Estrosi on April 12, 2016, at the Kiosque à Musique in Jardins Albert 1er in the presence of the sublime voice of Jazz, Melody Gardot, and Sébastien Vidal, Artistic Director of the Nice Jazz Festival. Melody Gardot, the pretty American musician, brought her touch of elegance and mystery: she will be the festival’s charming godmother this summer. This year, the Nice Jazz Festival programming pays a special tribute to David Bowie by placing each evening under the aura of one of his hits. 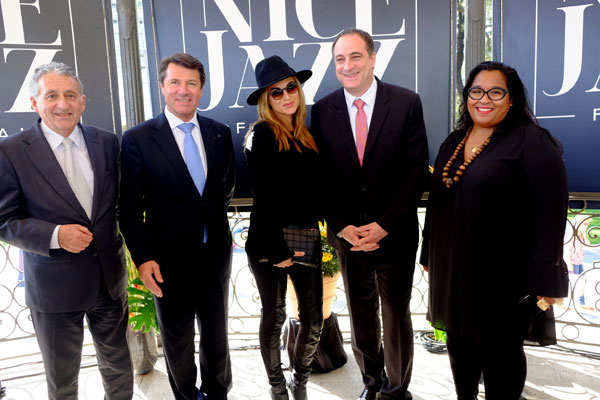 During the presentation, Christian Estrosi announced the godmother of the NJF 2016: Melody Gardot, the elegant American musician, singer-songwriter-composer who honored the press conference with her presence. The mayor turned to Melody Gardot to praise her: “In addition to being among the best-known voice of the 21st century, Melody Gardot is also a citizen of the world with a profound personality. A worthy representative of the international jazz scene, she is the perfect ambassador for our festival, open to the world, open-minded and free.”
The young and talented blues and folk singer said: “France is a country that is dear to me and I have great memories in the region. I’m looking forward to performing on the new stage.” 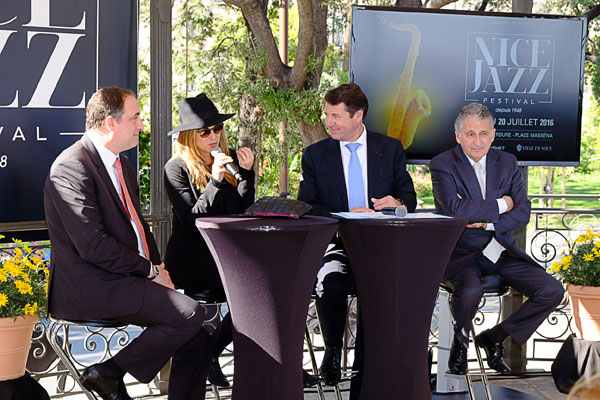 Nice having been chosen to be one of the 10 host cities of the Euro, it will host four matches at the Allianz Riviera. A Fan Zone will be set from June 10 to July 10 on the Jardins Albert 1er and Théâtre de Verdure – the same area than the NJF – where 10,000 fans per match will b able follow their favorite players on two giant screens.
The Nice Jazz Festival 2016 is thus postponed: it will take place from Saturday July 16 to Wednesday July 20, 2016. 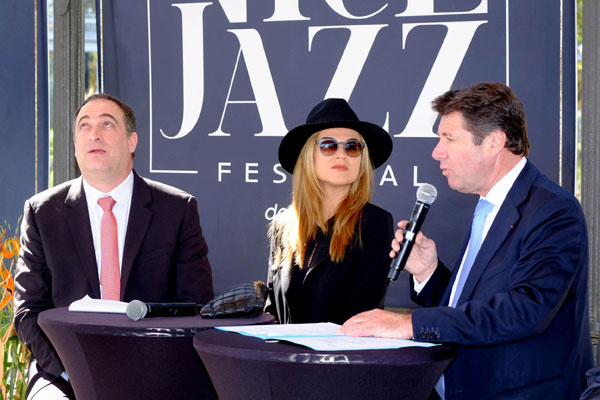 A more than positive five years

Christian Estrosi has drawn the more than positive balance sheet of the five years since the festival take over by the city: “After 5 years, our efforts have been gretaly rewarded and the figures speak for themselves: 151 concerts of the Festival IN given by 2,000 artists – representing 250 hours of live music – attracted over 173,000 spectators. 40 professions, primarily agents from the City of Nice, have contributed to this success by working 6,750 hours on the build-up and break-down of the festival! Last year, we broke attendance records with nearly 60, 000 visitors in total on the IN and OFF.” 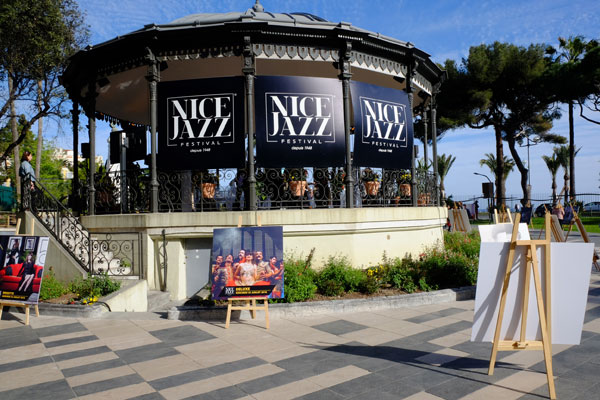 Brilliance and Resonances as 2016 theme

The mayor of Nice then announced the theme of the NJF 2016: “After the themes of previous years: Rythmes & Elegance in 2013, Energy & Legends in 2014, Breath & Vibration in 2015, the theme of this edition will be Brilliance and Resonances. “The brilliance and resonance characterize the sounds and instruments of jazz that take another dimension in our Riviera light. First blue, then red, and pink last summer, our iconic Festival Saxophone will this year be yellow, symbol of warmth, energy, joy, sun and light!”

See our coverage of the Nice Jazz Festival in 2015 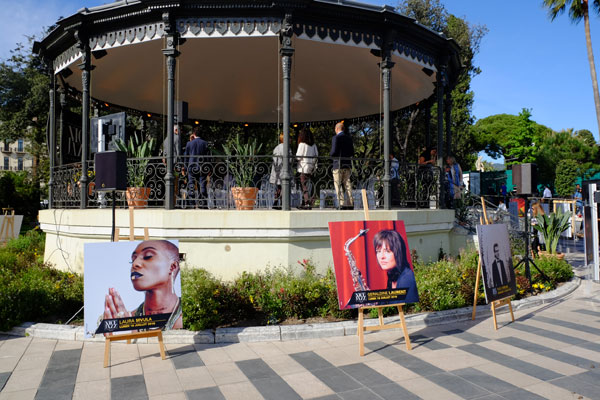 “David Bowie and his spirit have accompanied me in my selection of artists,” says Sébastien Vidal, the Artistic Director, “No one understood better than he the importance of jazz today, a cement in a time of blending of genre!” Each evening will be on the theme of one of his hits with planetary resonance.
Among the headliners of Jazz and related genres that will perform for five days in the Jardins Albert 1er, we find Melody Gardot, Robert Plant, Youssou’n Dour, Massive Attack, Avishai Cohen, Parov Stelar, Ibrahim Maalouf, Brigitte and even local musicians: Hyphen Hyphen. 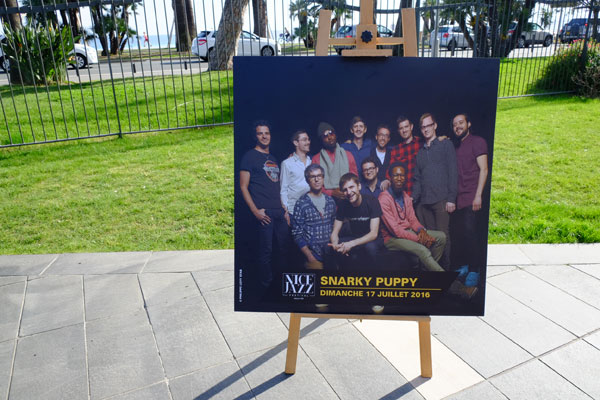 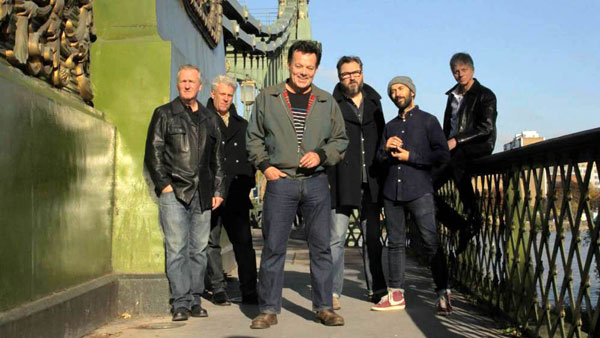 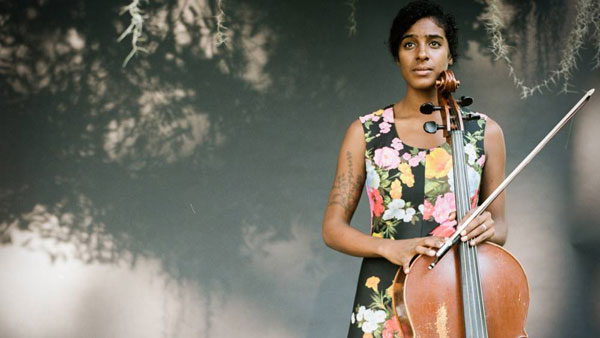 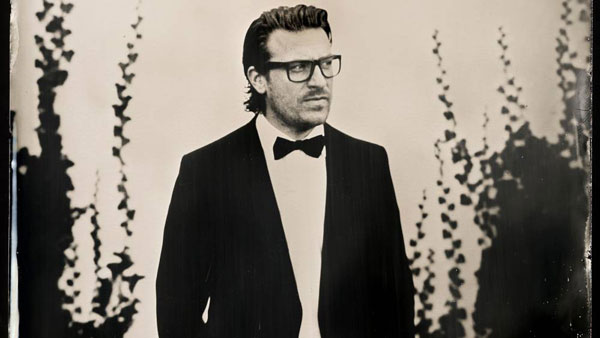 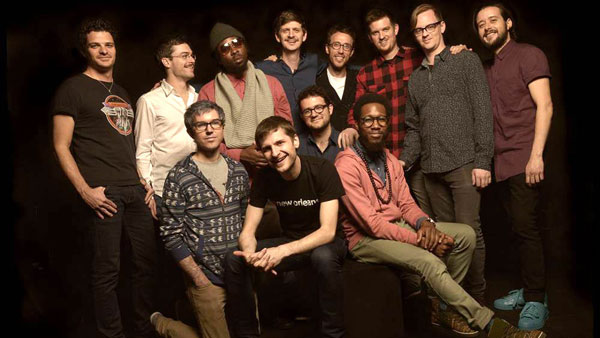 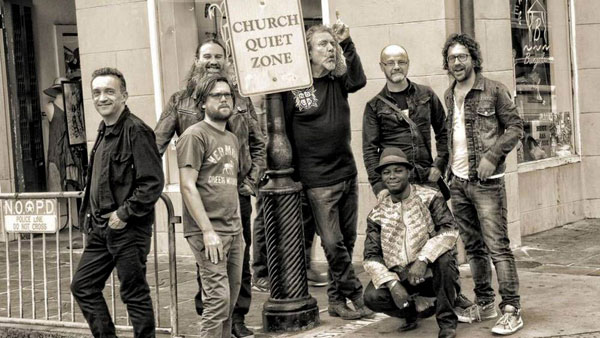 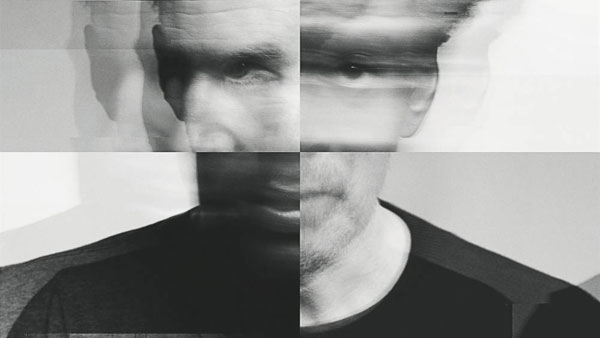 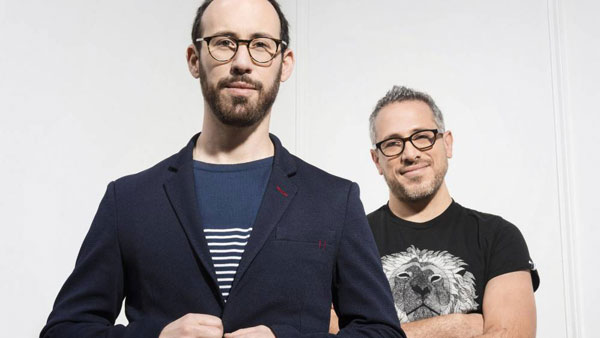 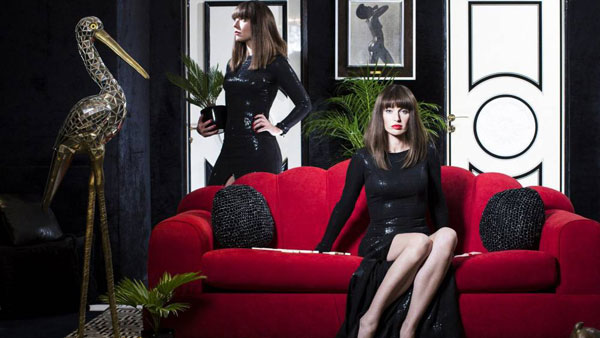 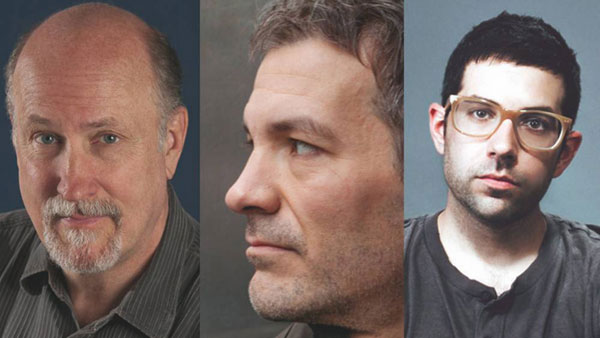 Throughout the Nice Jazz Festival 2016, Louis Armstrong‘s silver trumpet, centerpiece of the Hard Rock Cafe New Orleans, will be on display at the Hard Rock Cafe Nice. This temporary exhibition will allow Nice and Festival visitors to discover an exceptional symbol of Jazz, who caught the breath of the great artist.

As every year, the access control and the health system with the emergency services, will be strengthened by exceptional measures to ensure maximum security including security gates with metal detectors at the entrances, security hatch for searches. The mobilization of additional security officers will ensure controls and additional presence in and around the Nice Jazz Festival site. 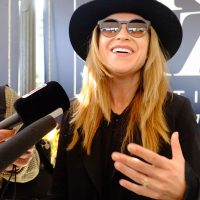 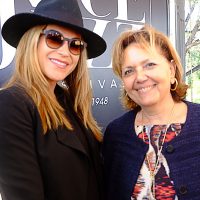 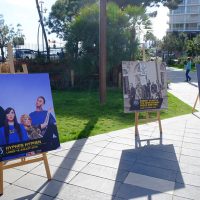