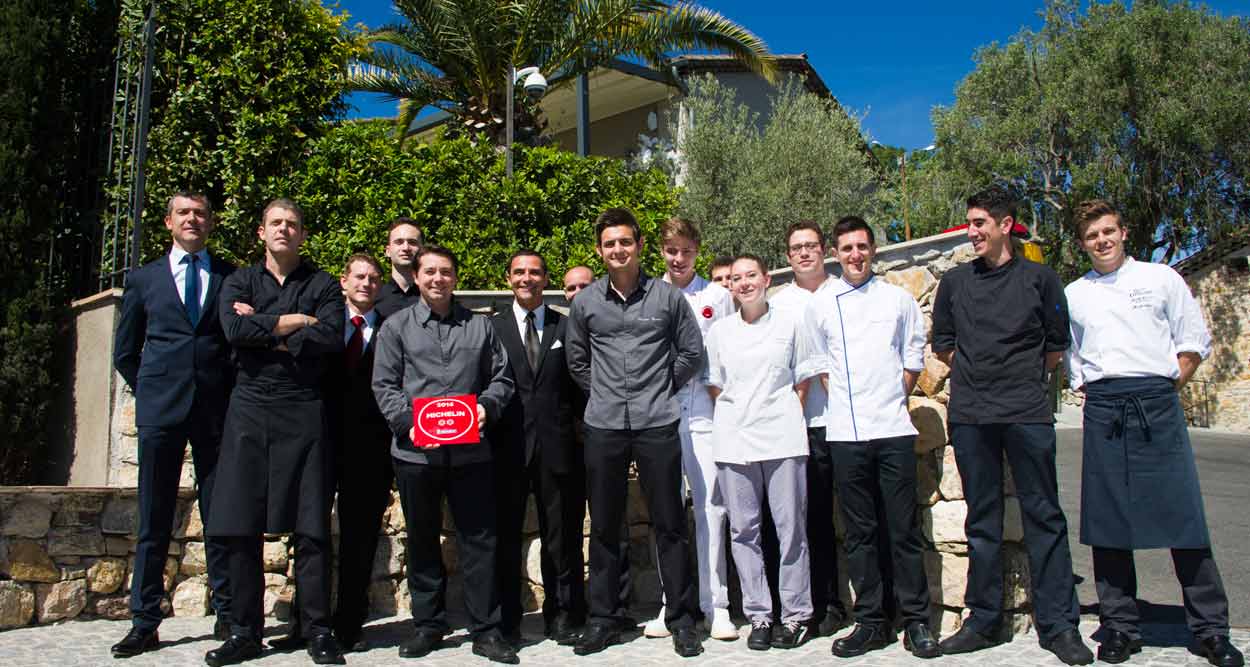 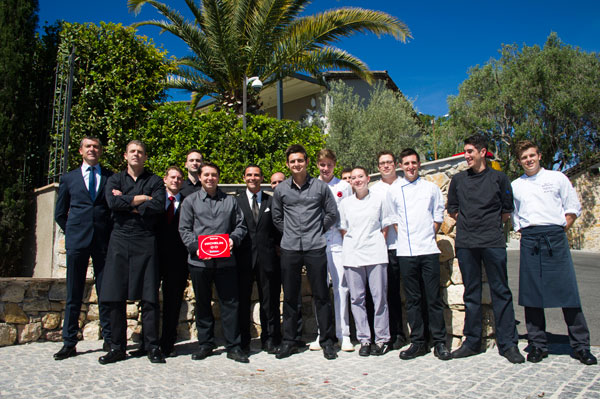 Nicolas Decherchi, the talented chef from the Restaurant Paloma in Mougins layed the plate of its two Michelin stars.

Mougins, Capital of Gastronomy and the Art of Living in the French Riviera, home of the world famous Festival of Gastronomy, Les Etoiles de Mougins, is proud of the two Michelin stars that the famous Red Guide awarded Nicolas Decherchi, chef of the Paloma Restaurant, who layed the prestigious red plaque at the entrance of the establishment.

A highlight in the career of a chef

Nicolas Decherchi led the ceremony of laying the two-star Michelin plate provided by the Guide Michelin. A highlight in the career of a chef, a moment that rewards the efforts and commitment of a team behind a young chef, whose value has not waited the number of years to garner one, then two stars at Restaurant Paloma in Mougins. 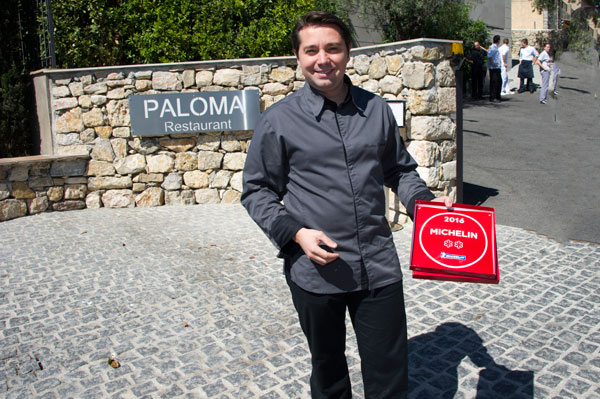 During his record in 2014, the renowned culinary guide of best gastronomic addresses awarded on star to the Restaurant Paloma located at the entrance of Mougins and its chef Nicolas Decherchi.
Six months only after its opening, the establishment joined the club of Michelin-starred among the 57 new “one-star” tables of the 2014 edition.

In the footsteps of Roger Vergé

Two short years after the opening of the restaurant, the chef Nicolas Decherchi and his team have had the great joy of seeing their work rewarded with a second star. The only second star in the region is a real achievement for the restaurant that enters the exclusive club of two Michelin stars.
Nicolas Decherchi follows the footsteps of celebrity chef Roger Vergé, from the village of Mougins, who got his first star in 1970 and the second two years later.
On this occasion, Nicolas Decherchi was honored by the City’s Medal by Richard Galy, Mayor of Mougins. 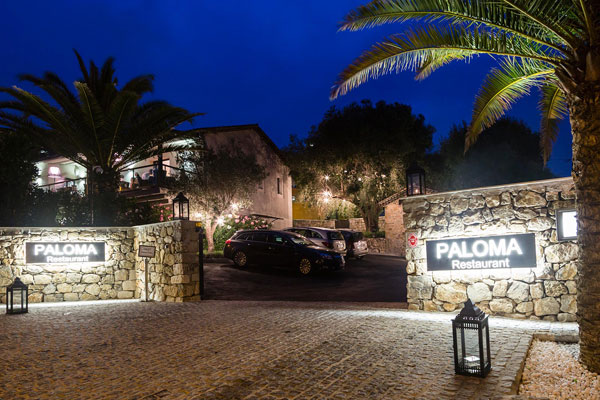 A native of the Var, Nicolas Decherchi, 34, a very young passionate for gastronomy, made his first steps at the age of 16 with star chef Bruno in Lorgues until 1999.
He completed his training in the most prestigious institutions, including La Villa des Lys, 1* restaurant of Hotel Majestic in Cannes, La Chèvre d’Or in Eze Village 2 *, Le Louis XIV in Monaco 3 *…

With the “star of stoves” Cyril Lignac

He worked his technique, cooking and precision of execution in the kitchens of chefs of renown: Georges Blanc at his Hotel Restaurant in Vonnas and Bruno Oger at La Villa Archange, in Le Cannet.
From 2007 to 2009, he worked at the Hotel Le Bristol in Paris 3* where, as Deputy Chef, he has contributed to the 3rd star alongside Eric Fréchon.
Meanwhile, Nicolas works with the TV star Cyril Lignac as a chef consultant and creator of recipes for television but also as executive chef in his restaurants Le 15ème and Le Chardenoux between between 2009 and 2010. 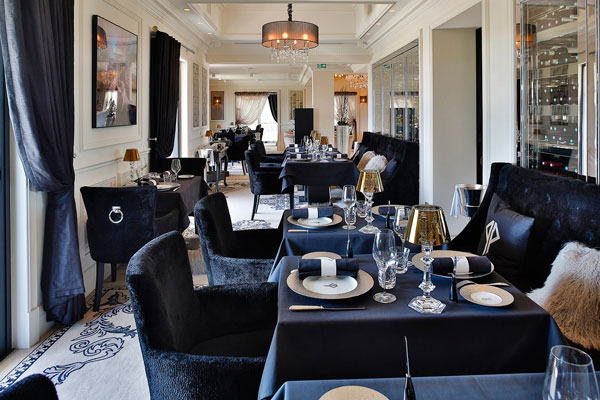 Now, chef of the kitchens at Restaurant Paloma since its opening in June 2013, this young chef highlights fresh, seasonal produce, with its menu of southern flavors, between tradition and creation. He sublimates the local products as well as those, most exclusive and faraway, but always noble, of the world cuisine.
At his side, the pastry chef Yohan Jara, sign the menu of desserts. 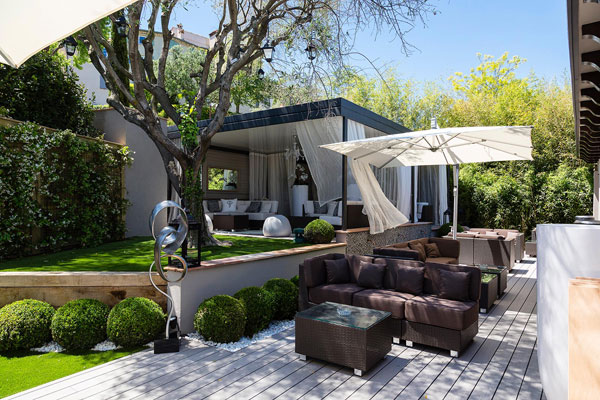 Nicolas Decherchi Hangs Up Two Stars at Paloma was last modified: May 7th, 2016 by tamel