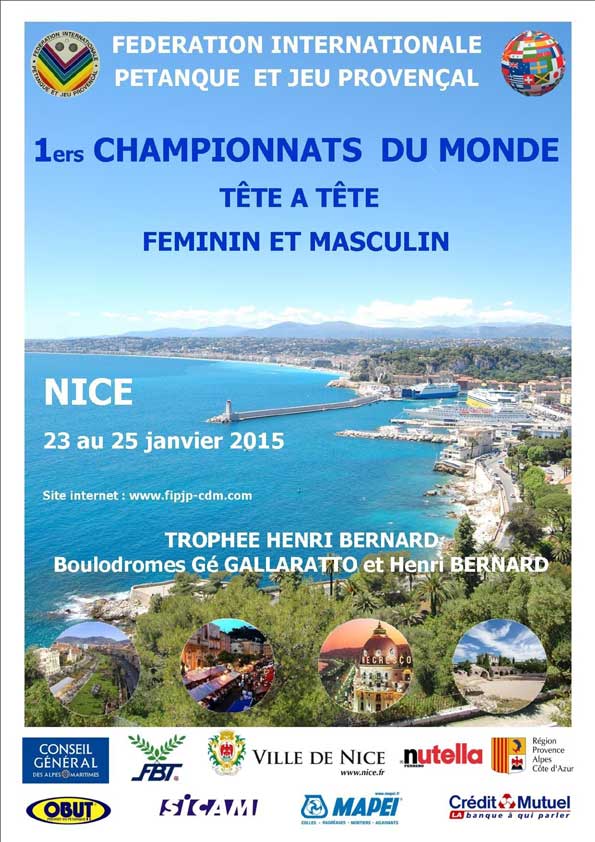 The City of Nice will host the first ever Petanque World Championships Single Women and Men from January 22 to 25, 2015, a great première.

A great première in the history of the Petanque: from January 23 to 25, 2015, women and men players from 50 nations from 5 continents will compete for the ultimate title of World Champion Single in Nice at the Municipal Boulodromes Gé Gallaratto and Henri Bernard.

Since 2008, Christian Estrosi, MP-Mayor of Nice, President of the Nice Côte d’Azur Metrople, has worked to make of Nice a leading destination for hosting major sporting events, generating activity and jobs. This strategy continues to bear fruit, since, after the success of the 1st International Single Trophy Henri Bernard (named after the former President), the International Federation of Pétanque and Provençal Game decided to create the World Championships Single Women and Men in Nice.
Nice, which has 76 bowling associations, over 5,000 licensees and 72 bowls pitches distributed in the neighborhoods of the city, has become one of the capitals of Petanque. 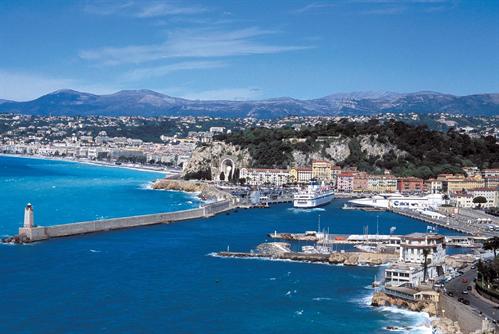 The city of Nice deserved more than any other, this new competition. First, because the President Henri Bernard is a child of Nice and what better tribute than creating a new competition in his home, and moreover, at the boulodrome bearing his name. But also, for the involvement of the Municipality and its MP-Mayor Christian Estrosi, who is supporting all sports and especially the sports of bowling.
Thus, at his initiative, in 2015 will take place the European Masters Games, which are sort of the “Veterans” Olympics, which will bring together 27 disciplines including the Pétanque.

In 2007, La Petanque celebrated its 100 years. With the values of the Provençal Game: atmosphere, team spirit, emotion and pleasure, the Petanque set out to conquer the world. Today, the Petanque is the most popular bowls sport with some 600,000 licensees in 94 national federations on 5 continents and millions of fans who are playing for fun.
The FIPJP (International Federation of Pétanque and Provençal Game) is a worldwide umbrella organization of all the Petanque and Provençal game licensees – two nearby sports that have a common modern history. 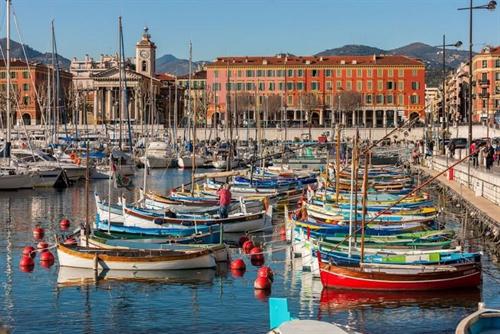 Through the work of FIPJP, the Petanque takes part in events like the World Games, the Asian Games, the Mediterranean Games, the Pacific Games. In 1986, the Petanque has been recognized by the International Olympic Committee (IOC) and the FIPJP is a founding member of the World Confederation of Boules Sports (CMSB), where she is striving, with other bowling sports, to achieve the admission of the Petanque in the Olympic program. 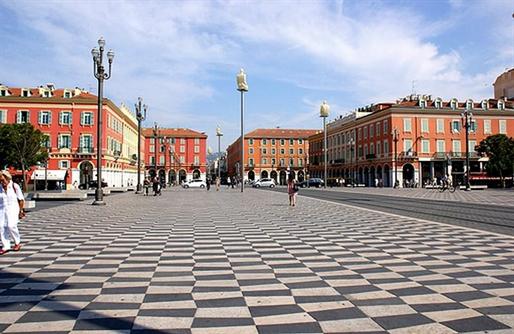 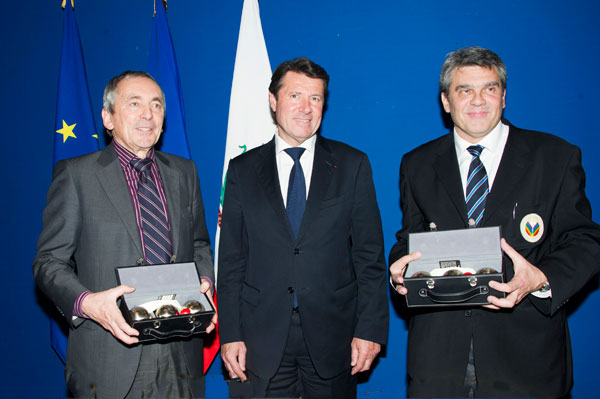 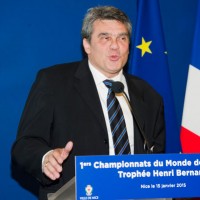 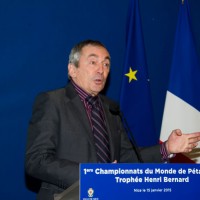 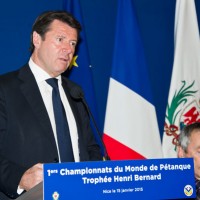 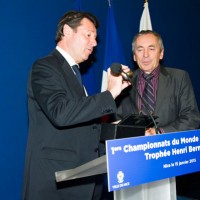 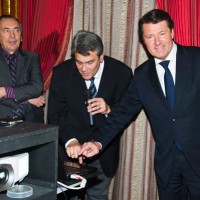 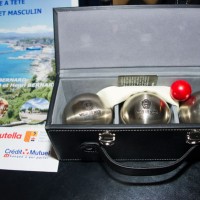 Set of boules with arms of Nice