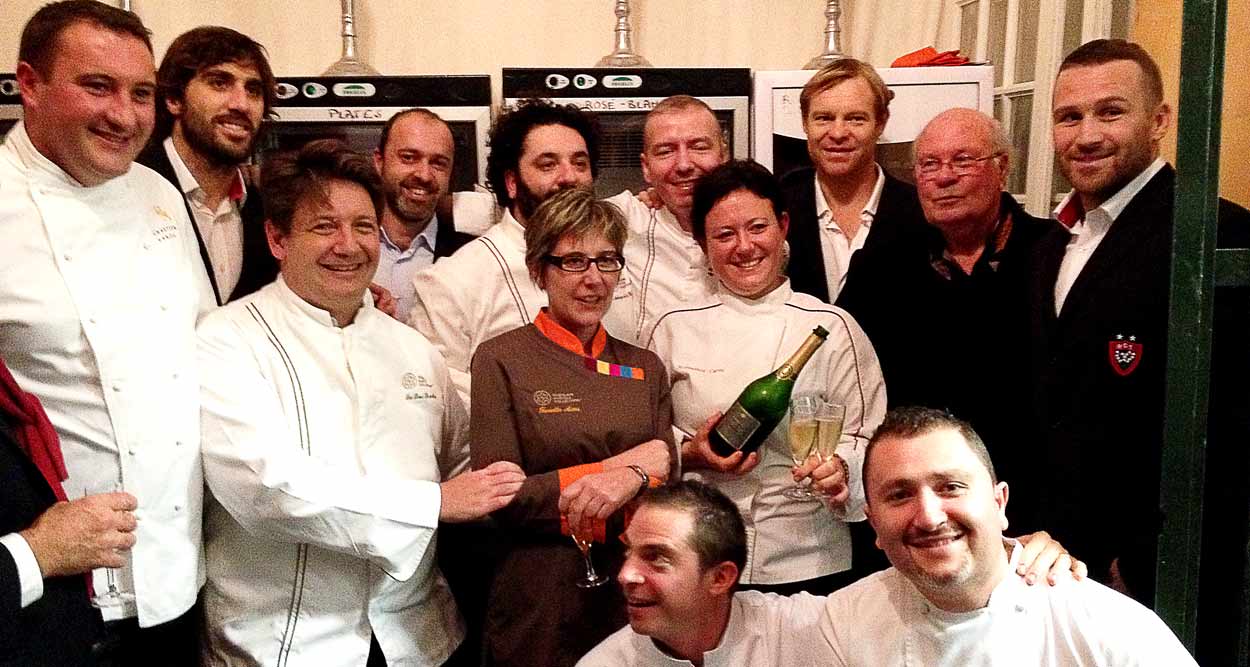 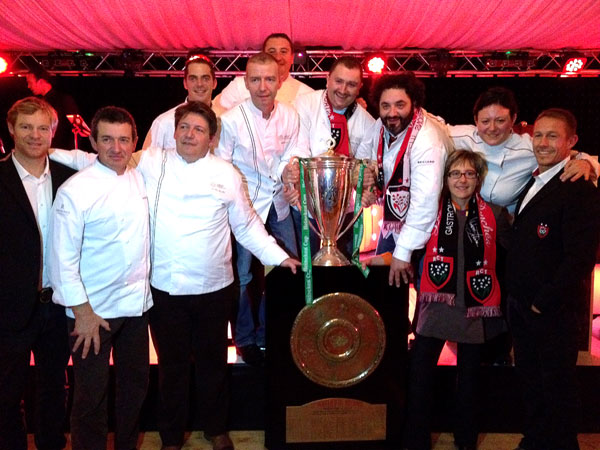 The historic double of the Rugby Club Toulon in 2014 was celebrated by an exceptional gastronomic third half time at Les Pins Penchés with starred chefs from Châteaux & Hôtels Collection.

The Rugby Club Toulon has built up its stature for years to get to the top and make a historic double – the H Cup (European Cup) for the second consecutive year and the Bouclier de Brennus (France Cup) – demonstrating it has become a great team with the highest ambitions.

In one week last June, the Terribles Guerriers (Terrible Warriors) have won the third of the major trophies the club has won in 106 years! Hence, when Rugby meet Gastronomy, the stars shine in Toulon for a third half marking an outstanding season led by players of great talent. 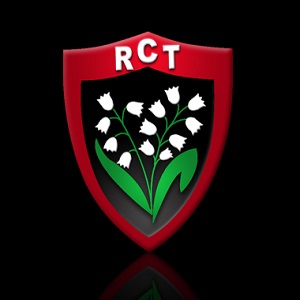 “Rugby conveys true values, which is why I suggested to involve the Châteaux & Hôtels Collection chefs with it. It’s a way to give my support to the club and to promote the city of Toulon” Stéphane Lelièvre said.
Hubert Falco, Senator and Mayor of Toulon, took advantage of the evening to announce the expansion of the Mayol Stadium in 2016, bringing the Toulon stadium capacity to 18,100 seats.