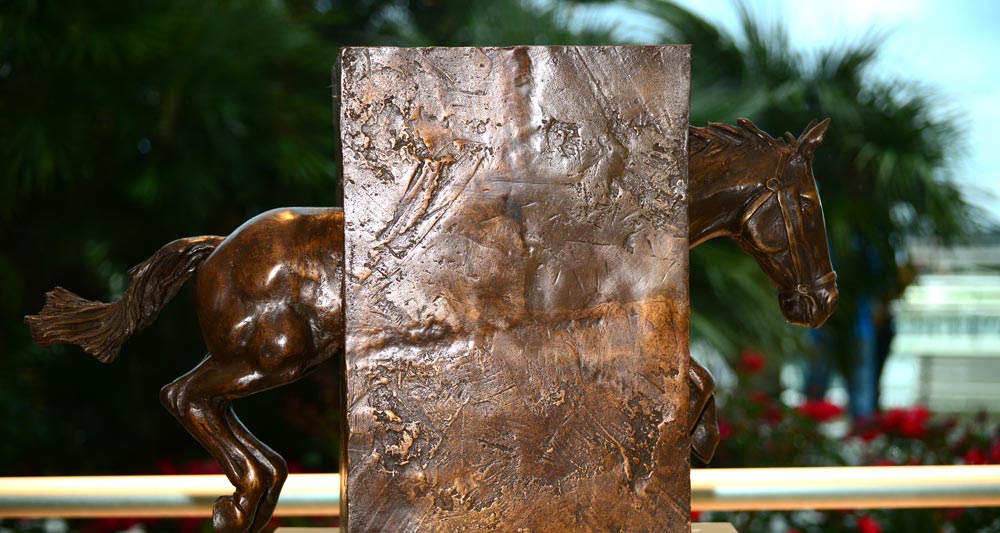 The Hippodrome Cote d’Azur and the city of Cagnes-sur-Mer joined on July 25, 2014 to pay tribute to the sculptor Sacha Sosno, disappeared Dec. 3, 2013.

The race night was dedicated to him and a major exhibition of his work took place in the Hippodrome, to last until August 9, 2014, in addition to a large sculpture permanently set at the entrance of the premices.

For the fourth consecutive year, the town of Cagnes-sur-Mer and the Hippodrome Cote d’Azur invited Cagnois and tourists on the French Riviera to live privileged moments when the world of art and sports come together for the pleasure of the eye. First, the racecourse invited to inauguration of the exhibition of the artist who brings together a selection of lithographs and métallogravures.
One can discover a horse carved into a steel plate and an ancient torso “oblitéré” (erased), lent by Masha Sosno, his widow. The works are presented outside as well as in the weighing room. Then, one could attend the Grand Prix Hippique of the City of Cagnes-sur-Mer on the occasion of the Summer Meeting.

The tribute to Sacha Sosno was one of the most anticipated dates of the Racecourse Summer Meeting at Cagnes-sur-Mer. The sculptor-painter-visual artist from the School of Nice died on December 3, 2013 in Monaco at the age of 76. Sosno was a fan of horse racing as evidenced by his assiduous visits on the Hippodrome Cote d’Azur.
He is the creator of the famous “Square Head”, a 7-floor, 28-meter high aluminum sculpture which is housing the Central Library of Nice close to Place Garibaldi. The 26-meter high sculpture in bronze and granite at Hotel Elysée Palace done in 1988 made had already the famous artist.

At the main entrance stands a stately and magnificent bronze sculpture of 3.50 meters high weighing 2.8 tons, representing a solid block crossed by a stallion at full speed entitled “Il n’y a plus d’obstacle” (there are no obstacles), created in 2007 and donated to the city.
The posthumous appointment with the artist was made in the presence of Louis Negre, Senator-Mayor of the city of Cagnes-sur-Mer, Lionel Lucas, MP, François Forcioli-Conti, President of the Société des Courses Nice-Côte d’Azur,  and Sacha Sosno’s executrix Ms. Alexandra Masson-Bettati.

In their statement, the personalities all paid a moving tribute to Sosno. The mayor said “This is a winning trio!”, involving the artist, the President François Forcioli-Conti, and himself as craftsmen who helped by their willingness and tenacity to revive Sosno, with the implementation of his major work “There is no obstacle.”
Ms. Alexandra Bettati evoked the future installation of the second habitable sculpture “Good Watcher” by Sosno on the site of the new shopping center Polygone Riviera in Cagnes-sur-Mer.

During the evening, the public could buy beautiful postcards representing the artist’s creations. The benefits were intended to Handi Mobile Equitation, the charity that helps people with disabilities to access riding with suitable equipment.
The great night of racing featuring the greatest trot jockeys, was marked by the main event, the Grand Prix of the City of Cagnes-sur-Mer – Sacha Sosno”. This race was won by Roller Quick, trained and driven by Jean Uroz. The winner of this event was given a replica of Sosno’s sculpture “There is no obstacle.” Each year the annual Grand Prix of the City of Cagnes-sur-Mer attracts more than 6,000 people on the site of the Hippodrome Cote d’Azur, making it the most attended evening of the Summer Meeting.

This year, over 5,000 invitations were distributed free by the Tourist Office for the Grand Prix of the City of Cagnes-sur-Mer. The public was able to attend the races of the day, who carried high the colors of the city.
A cabaret revue, “Voyage in the Mediterranean”, took the audience into a fairy of costume and light through various tableaux between every race on the podium situated opposite the grandstand. Younger could enjoy the free entertainment that were specially devoted to them: pony rides, riding carousel, pedal horses, bouncy and creative workshop on the theme of horses.

At the end of the last horse race and as an apotheosis to close this summer evening, a magical fireworks kindled fires in the Mediterranean sky of Cagnes-sur-Mer to celebrate with light horses and horse racing and artist Sacha Sosno. 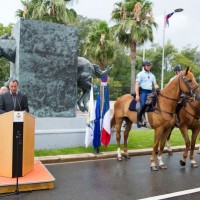 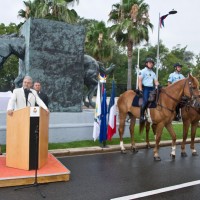 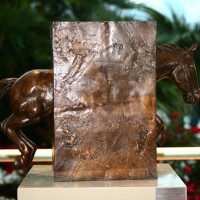 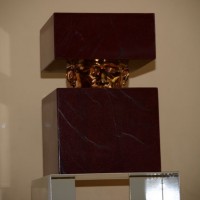 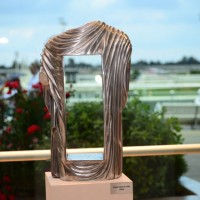 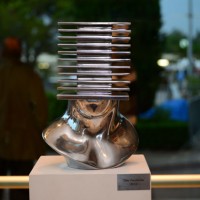 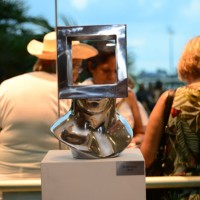 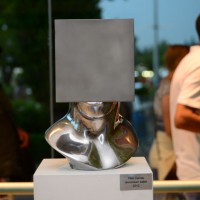 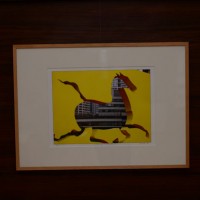 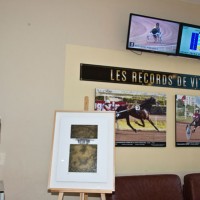 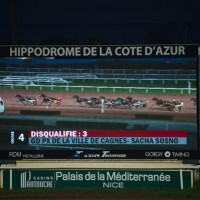 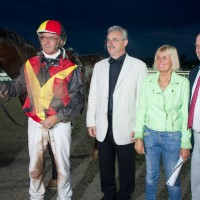 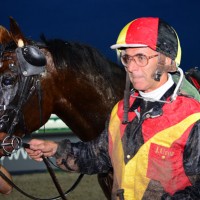 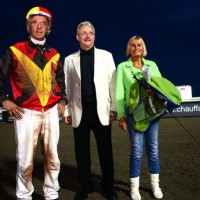 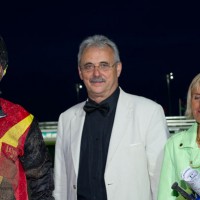 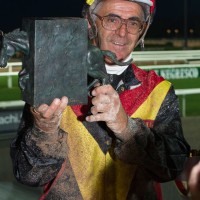 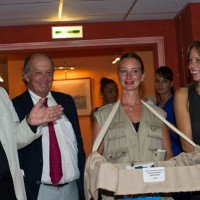 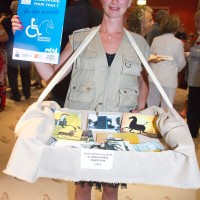