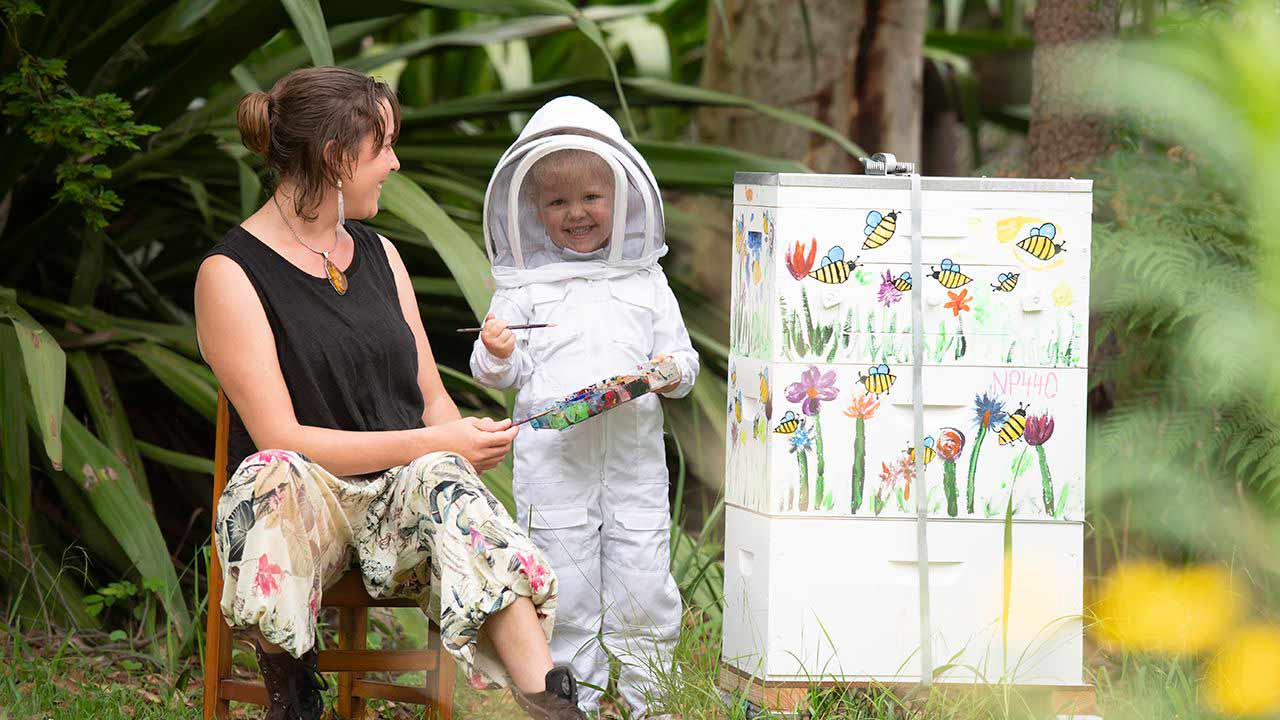 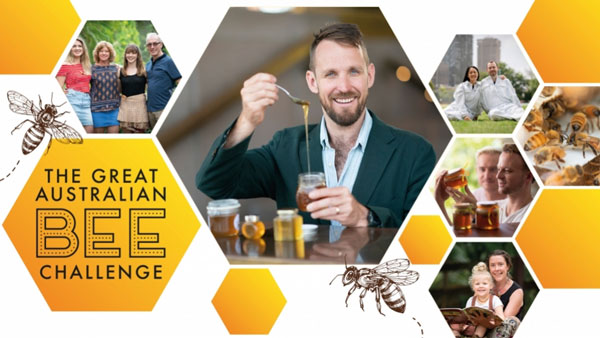 As bees are are recognised as globally endangered because of chemicals, pests, monocultures, Asian hornet, climate change… The Great Australian Bee Challenge brings together four families of novice beekeeepers and thousands of the world’s most beautiful, fragile and industrious of our friends. The four teams are followed by host Paul West as they strive to built thriving hives and race to produce honey – notwithstanding extreme changes in weather – to be judged in the end by top chef Peter Gilmore. 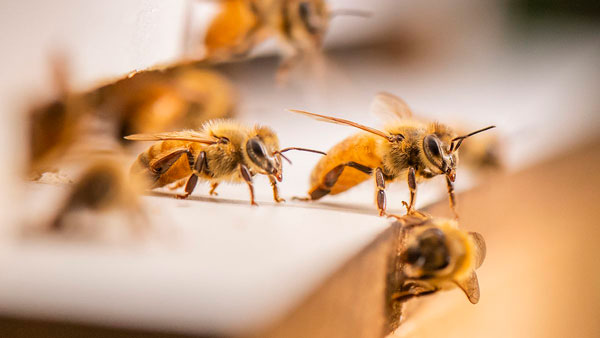 As an indispensable ally in maintaining the balance of ecosystems and our agriculture, bees contribute to the reproduction of 80% of flowering plant and trees species. However, the colonies are being decimated by some 5,000 pesticides and a considerable decline in crop diversity. Worse, by feeding on flowers up to several kilometers from their hives, the bees could be in spite of themselves responsible for the propagation of the GMOs, while being intoxicated by genetically modified plants which produce their own insecticide. The colonies are also affected by parasites such as the Varroa or the Asian hornet, a great predator of bees. If Australian bees are amongst the most disease free in the world, they still face numerous threats… 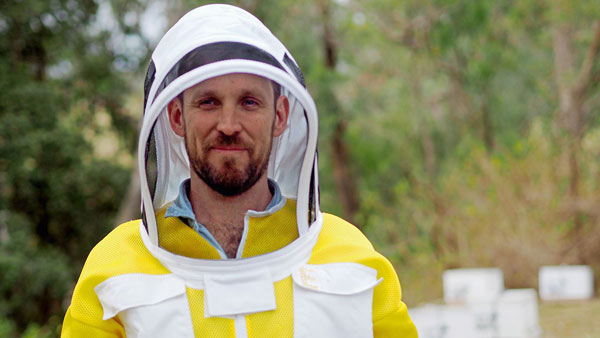 The Australians share their country with billions of these beautiful, industrious and rather fragile creatures: bees. And everyone would like to do something to help them. And the Australians are really interested in bees. In this two-part The Great Australian Bee Challenge, host Paul West challenges four families to successfully keep a honeybee hive, bringing these everyday Australians up close with the latest science about bee brains, communication and behaviour. The participants don’t know anything at all about bees, but are very keen to learn. Host Paul West is helped by entomologist Dr Tanya Latty and expert beekeeper Doug Purdie to teach the novices. 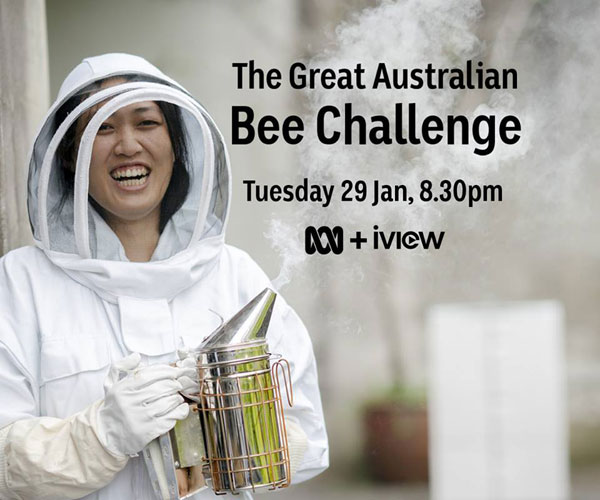 Encoutering all sorts of challenges

Each team of amateur beekeepers – two in the city and two in the country – is given a hive with bees and will face all sorts of challenges on their journey. To keep their hives alive the contestants will have to deal with extreme changes in weather. For the country beekeepers getting any honey at all is proving tough as weeks of rain have kept the bees inside the hives. The city dwellers, meanwhile, face different challenges. House moves, and access problems mean major disturbances for the colonies. 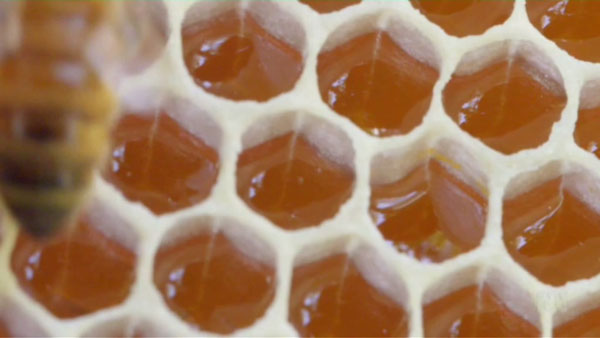 In the final part of the competition of The Great Australian Bee Challenge, host Paul West follows the four families as they race to produce honey. In the end, top chef Peter Gilmore will judge which team of novices has produced the best honey, worthy to be served at his Restaurant Quay, one of the world’s 50 best restaurants since 2009, and at the Bennelong, which has just opend its door at Sydney Opera House. 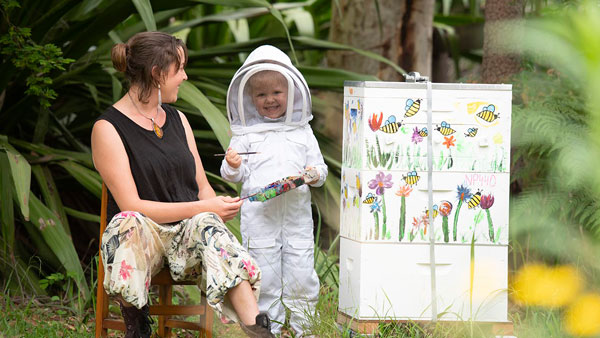