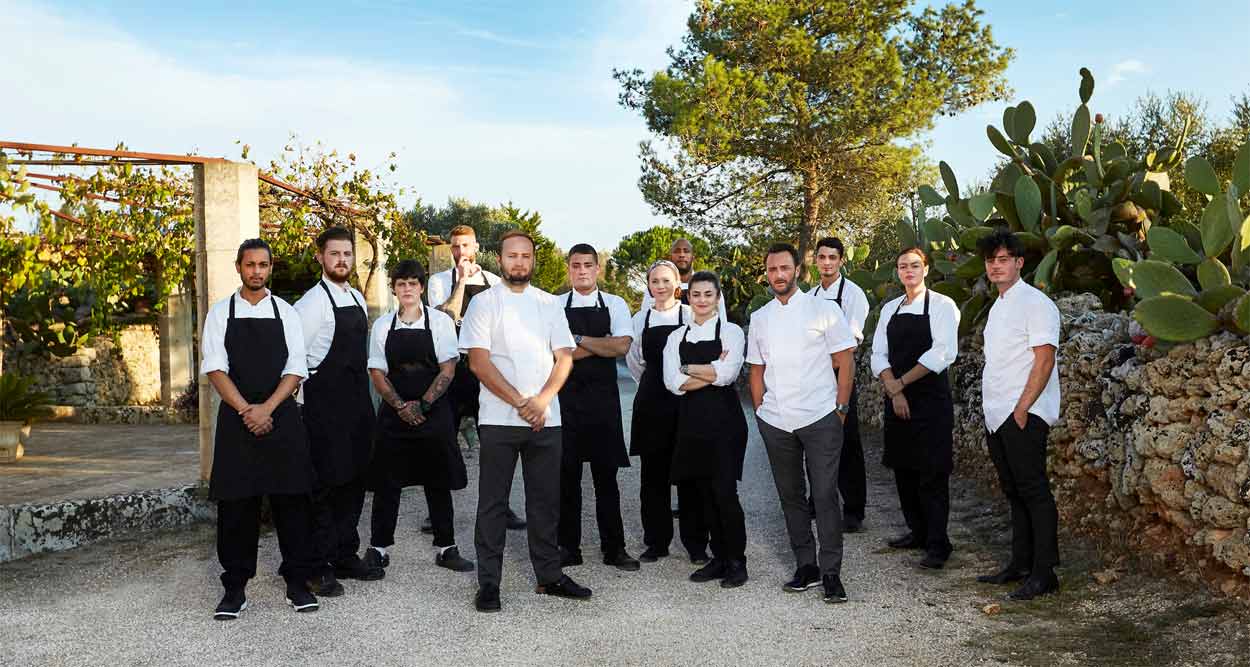 DRG has picked up the international distribution rights of The Brigade, a cookery series from Expectation Factual, recently commissioned by BBC Two.

Commissioned from Expectation Factual (UK), BBC Two‘s new six-part series The Brigade gather a crew of undiscovered talent from British restaurant services under the leadership of top Michelin-starred chef Jason Atherton. Acting as a mentor, to ten ambitious chefs, Jason Atherton will transform their careers, turning them into a Kitchen Brigade to improve thier skills by practicing the best cuisines in the world.

Focus on the Brigade de Cuisine

Few people have had the privilege of watching how one’s meal was concocted before beeing served at the table. The Brigade doesn’t highlight a prestigious chef in particular but focuses on how professional kitchens work.
The Brigade de Cuisine was developed in the 19th century by the “illustrissime” french chef Auguste Escoffier, king of chefs and chef of kings. This 100-year-old hierarchical structure, based on Escoffier’s experiences in the French Army, is the foundation of restaurant kitchens structures throughout the world. Escoffier revolutionized cooking with the brigade system by assigning different roles and responsabilities to kitchen aides to prepare different components to a menu, thus enlarging the array of dishes.

The fresh, contemporary new series full of raw energy, renegade spirit, transformative challenges and genuine insight, will see each week the brigade travel to the heartland of the finest cooking destinations in Europe. During this week, the chefs will immerse themselves in the local culture and learn how to cook the local cuisine, enriching their experience with new flavors and cooking ways.
As the chefs progress from country to country, living and working together to form a tight-knit team, the challenges get tougher and, at the end of each week, the brigade goes head-to-head with a rival local kitchen in a dramatic cook-off.

Four-Michelin-star Jason Atherton said: “Becoming a chef can be a way to change your life. If you are passionate, work hard and learn from the best – you can take on the world.” But becoming a chef is a demanding work! It’s a job of love, professionalism and diligence. The Brigade’s chefs must demonstrate the skills and techniques required by the mentor’s exacting standards to keep their place in the competition and fight for their places. At any time, they can be replaced by a reserve Brigade member at Jason’s discretion.

Living the life of a successful chef

The series shows that the best food is not cooked by a chef alone, but thanks to the spirit of a team of talents. Colin Barr, Creative Director, Expectation Factual said: “This series moves back-to-basics, focusing on the theory that the best food is cooked by the best kitchen and driven by the raw energy and spirit of talented chefs. Jason Atherton is an incredible mentor, his knowledge, technical ability and his inspiring attitude make him the perfect chef to lead The Brigade and help change people’s careers by learning how to live the life of a successful chef.”

Commissioned by BBC Two controllers Patrick Holland and Clare Sillery, the format is due to air in 2019. Presented by DRG at MIPTV 2019, the series will appeal to broad audiences worldwide. 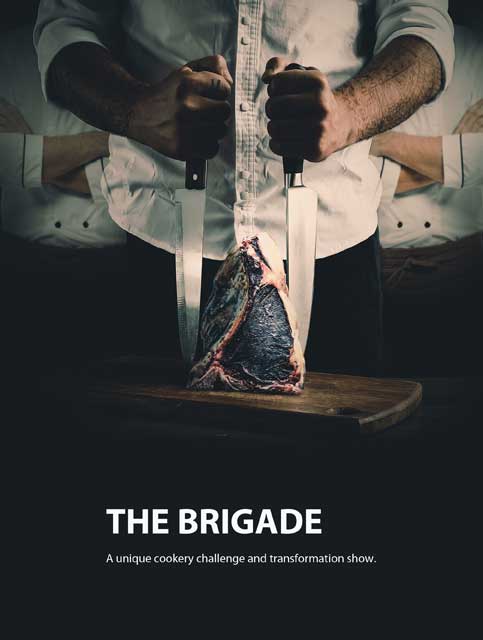 Follow The Brigade Into the Best Kitchens was last modified: April 24th, 2019 by tamel