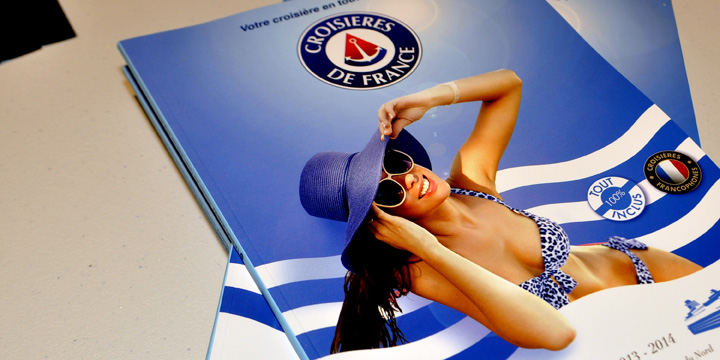 With the French Riviera Cruise Club, cruises steam off!

On June 6, at the Cannes Passenger Terminal, the Happy Cruise evening was attended by the companies Croisière Costa, Louis Cruises, Cruise Club Marseille Provence, MSC Croisières, Royal Caribbean, Star Clippers and Silversea in the presence of Anne Sophie Peyran, representing the French Riviera Chamber of Commerce and Patricia Bregère, director of the Villefranche sur Mer Tourist Office, around a worskshop with travel agencies in the region Paca, which came to present their new brochures and new products.

Following the meeting, a delicious buffet of new products with flavors and scents of the French Riviera was served in a musical and artistic atmosphere with a fragrance workshop by Fragonard and an unprecedented cruise staging organized by 3C.Com, a local agency. At a time when the PACA region, including Monaco, celebrates its 12 million tourists, the cruise is a great market for the future of the coast, with an important activity that is strongly growing throughout the Mediterranean. And the French Riviera Cruise Club, which gatheres 250 members, has well understood that by uniting all tourism professionals and thus promote the French Riviera destination to cruises decision makers. Since six years, the traffic has varied between 600,000 and 700,000 passengers annually. In 2013, the French Riviera Cruise Club notes 350 cruise ship calls in five ports: Nice, Villefranche, Cannes, Antibes and Golfe-Juan. An equivalent figure in 2013, with some new features like the first foray of the company Paul Gauguin Cruises with its ship “Tere”. Thanks to the Nice airport, an important hotel capacity and an obvious tourist attraction, the Riviera has strengths to be a important start-of-the-line for cruises.

The figures speak for themselves: 20 million people go on a cruise worldwide – an increase of 142% in 10 years – out of which over 14% of French, placing the Mediterranean as second in the cruise market after the Caribbean. Today one out of two cruise passenger is new and spends about 120 euros a day ashore. So the message of the French Riviera Cruise Club is clear: organizing for satisfying these new customers, make them want to return to our cities and bring jobs and some enrichment. 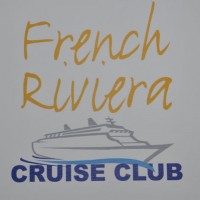 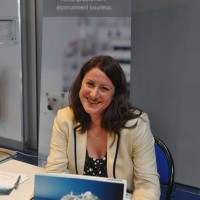 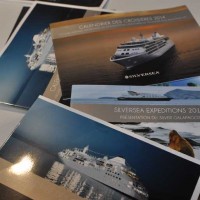 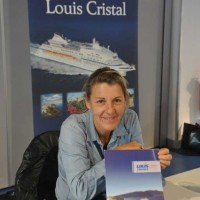 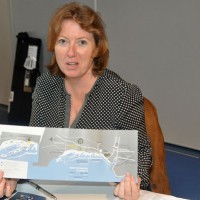 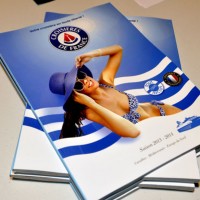 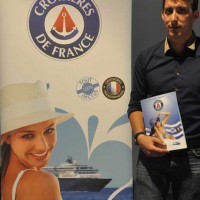 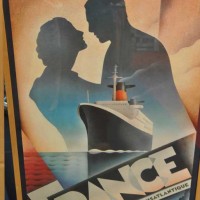 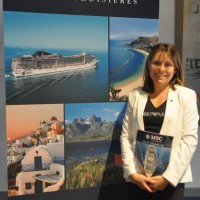 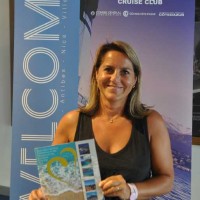 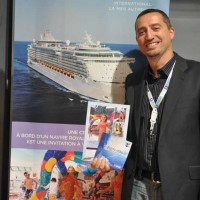 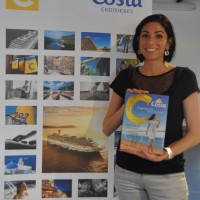 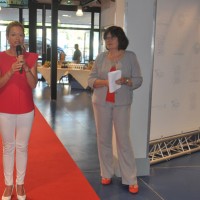 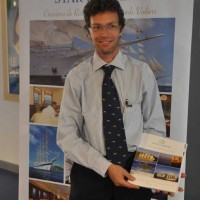 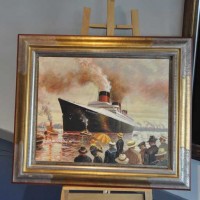 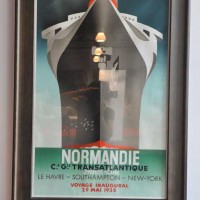 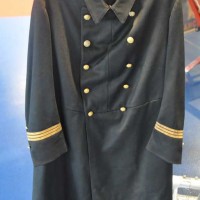 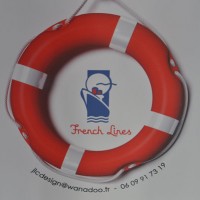 With the French Riviera Cruise Club, cruises steam off! was last modified: August 13th, 2013 by tamel