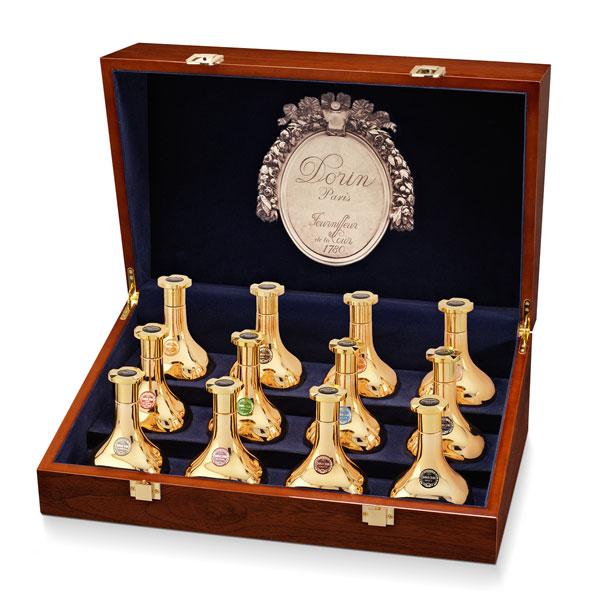 The famous perfume house Dorin made quite a dramatic entrance at TFWA WE 2014 by presenting its latest creation, the fragrance Dorina and the Dorine line.

The three blows ring out. The curtain rises. Silence settles. Let the show begin! Dorin offers women the power of play and stage, a true olfactory costume: Dorina is a new fragrance for stars. It was created as a tribute to all of the icons of the arts community and especially the theater actresses.

The house Dorin created Dorina as a tribute to Marguerite Brunet, known as La Montansier, a woman of the theater, but also a businesswoman. Indeed, La Montansier, director of all the shows of the Royal Court of Versailles, was the founder of the Maison Dorin.
Dorin also created the famous collection La Dorine, composed of three fragrances in the image of three women: Charmeuse, Passionate, Romantic.

Powdery fragrance based on iris 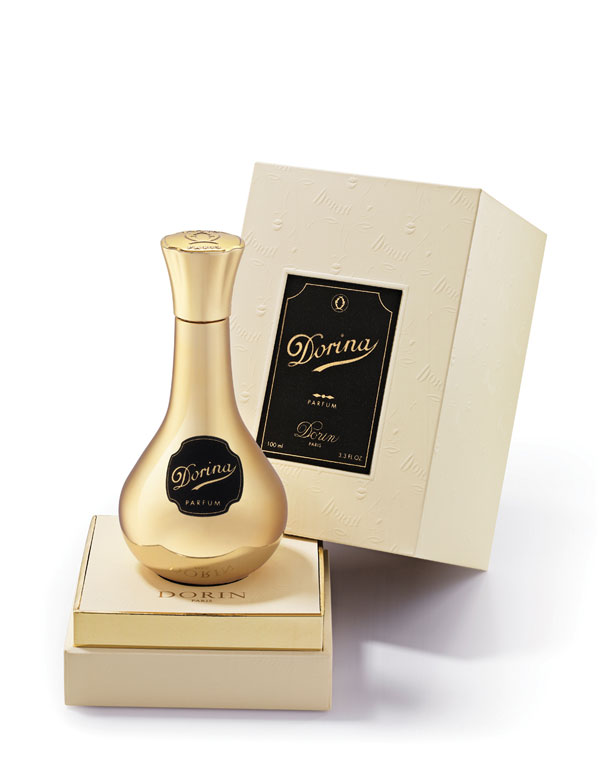 The powdery fragrance Dorina starts off with notes of rice powder, rose, leading to a heart of iris, water Jasmine and Violet. The warm, rich and sensual base offers notes of vetiver, cedarwood, heliotrope, musk and tonka bean.

The decoration of the stand at TFWA was directly inspired from the style of Louis XVI and Marie Antoinette. The inspiration of the Galerie des Glaces at the Palace of Versailles, the fluted legs of furniture, the Versailles parquet floor, the medallions chairs were evoking the noble past of the house, dating back from the Regency era.
The furniture featured on the stand is manufactured by Dorin. It will serve as decorative elements for its future shops.

The house Dorin was founded in the mid 18th century. Since its creation, the establishment became a symbol of beauty and elegance for the woman.
From the 18th century, thanks to Marie Antoinette, the tastes for perfumes and cosmetics are becoming more sophisticated. The Maison Dorin became in 1780 the official supplier of the Royal Court of Versailles.
In the 19th century, the Maison Dorin is modernizing and conquering new countries. From 1839, thanks to the universal exhibitions, the markets of French luxury open to international competition. Dorin is seen as a reference among the fragrances and cosmetics by the biggest brands of the time.

After its take over in 1998 by France Excellence, the brand now enjoys an international reputation in the world of luxury and continues the tradition of the house based on creativity, beauty and excellence.

Click on pictures to enlarge – ©Dorin – All rights reserved 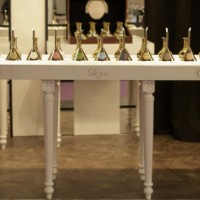 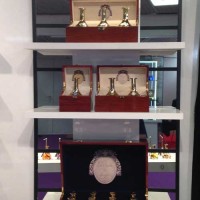 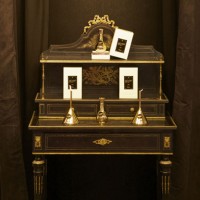 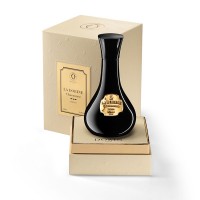 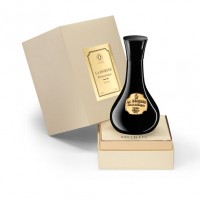