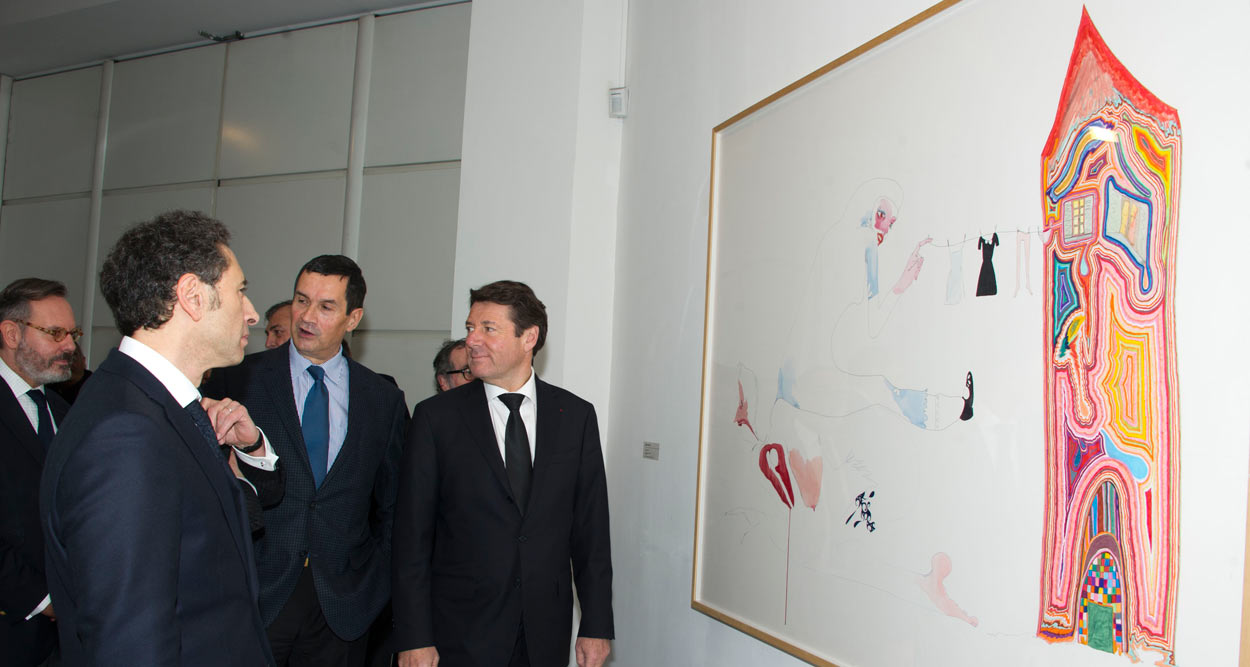 25 Years of Passion For The MAMAC 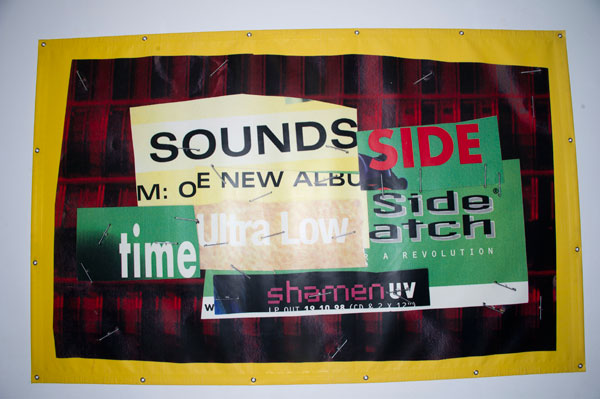 A work provided by Friends of MAMAC

The Friends of MAMAC in Nice celebrated on December 19, 2014, 25 years of dedication and passion for the Museum of Modern and Contemporary Art.

Founded during a cruise on the Nile with Sacha Sosno, the association Les Amis du MAMAC has been in operation for 25 years et has about 200 members.
The milestone was the occasion for Christian Estrosi, MP-Mayor of Nice and President of Nice Côte d’Azur Metropolis, Jean Amiel, founding President of the association The Friends of MAMAC and Ludovic Cardon, current President, to speak of the achievements and works acquired through the association, exhibited at the Museum for the occasion.

As an introduction, Jean Amiel explained that the Musée d’Art Moderne et d’Art Contemporain of Nice, inaugurated in 1990, was a witness of the great quality of artistic expression in Nice as the Ecole de Nice made of Nice the town in France with the most creative potential.
The Friends of MAMAC aimed to introduce this Art to the Niçois, to raise funds to acquire works and create cultural actions.
He then evoked the contribution of the Friends of MAMAC to the international influence of the museum and showed a film witnessing the arrival of the “Violin” by Arman, donated to the Pushkin Museum in – at the time – the USSR. 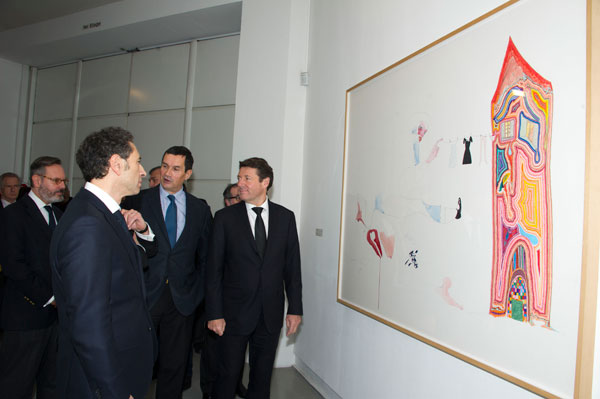 Exhibition of works provided by Friends of MAMAC

Ludovic Cardon paid tribute to the staff of the MAMAC and praised the benefactors and private partners who helped the association in its heritage vocation: offering works of Art to the Museum. He then mentioned the cultural projects of the association and the development of corporate philanthropy. At the end of his speech, he urged the mayor of Nice to do his best for a location dedicated to Arman’s outstanding talent.

A land of culture of world renown

Christian Estrosi recalled that the Ecole de Nice – including Cesar, Arman, Martial Raysse, Ben, Yves Klein… – was unique in the world and that Nice was a land of events and culture of world renown.
He said of the MAMAC: “This monument covered in marble like the great temples of antiquity, showcased vividly the modernity and the outstanding Nice bubbling cauldron of creative vitality.”
He then said that the MAMAC was as famous as the Musée Beaubourg, Orsay or the MOMA in New York, reminding that the Musée Beaubourg was inaugurated by an exhibition of the Ecole de Nice.
In his tribute to the Amis du MOMAC, he said: “You participated in the birth and you have watched over the growth of this newcomer until it becomes a centerpiece of our heritage.”
Christian Estrosi then listed the works of Art provided by the association like the “Tête Carrée” by Sosno of the “Floating Nana” by Niki De Saint Phalle.
These donation have inspired some other great donations to the town: 170 works by Niki De Saint Phalle, the donations Albert Chubac, Marcel Alocco or that of Dr Khalil Nahoul – about 100 works by renown artists.
Christian Estrosi concluded his speech by announcing the creation of a Foundation to receive the contributions of private partners and Art lovers and confirmed his commitment to the creation of a site for Arman. 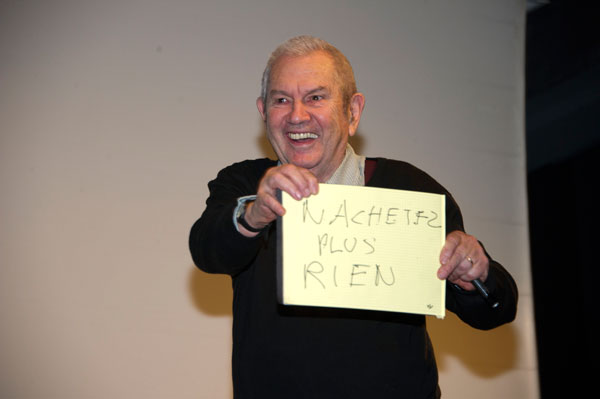 With his usual verve and spirit of provocation, Ben, famous local artist, talked about modern Art and the meaning of Art, explaining that there was too much Art, too much artists, too much of “too much”! He explained that “what is new is already no more new” and finished his demonstration with a manifesto in his own inimitable way, written on a board: “Don’t buy anything more!” 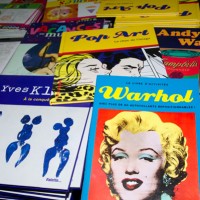 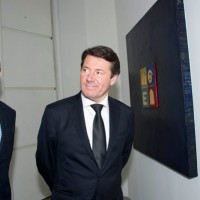 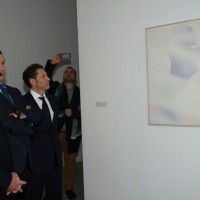 Visit of the exhibition 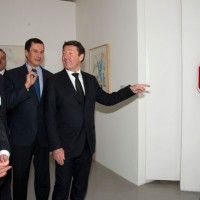 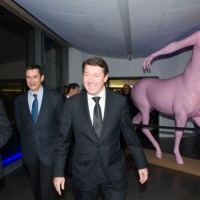 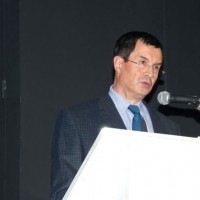 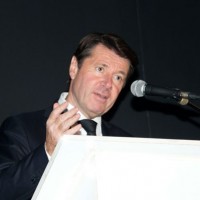 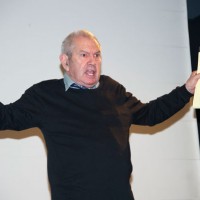 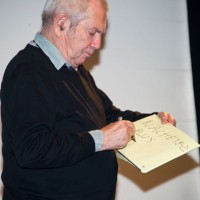 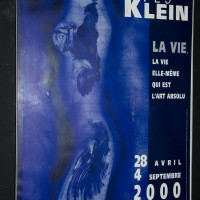 Souvenirs of the Amis du MAMAC 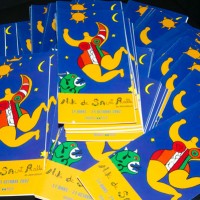 25 Years of Passion For The MAMAC was last modified: December 20th, 2014 by tamel