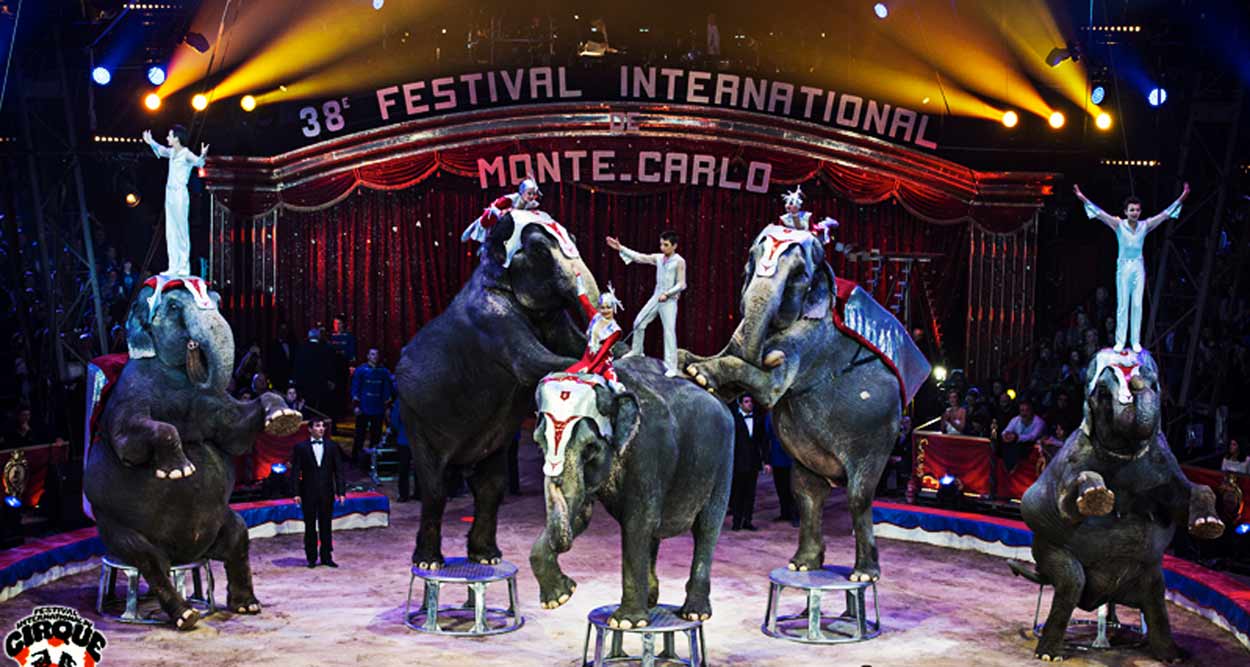 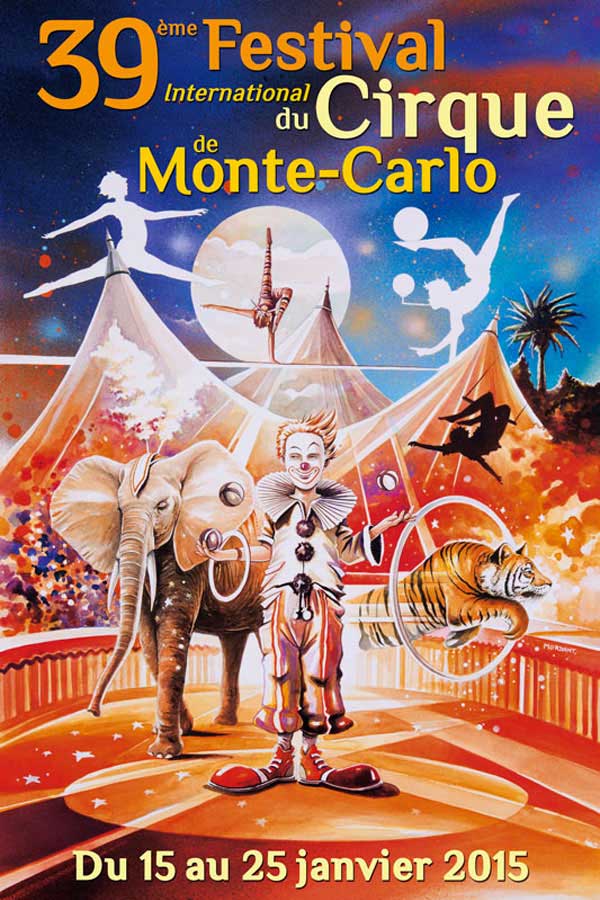 At the 39th edition of the International Circus Festival of Monte-Carlo, from January 15 to 25, 2015, clowns, acrobats, tightrope walkers and animals will offer spectacular circus acts.

Since its creation in 1974 by H.S.H. Prince Rainier III of Monaco, the International Circus Festival of Monte-Carlo has become within a few years the largest and most prestigious circus event in the world. Under its sumptuous huge circus tent Espace Fontvielle, the Festival offers a grandiose spectacle of the best acts in aerial, acrobatics, balancing, juggling, clown… Its Clown d’Or (Golden Clown), awarded each year by an international jury of experts, is considered the highest honor by all circus artists, equalling in prestige the Palme d’Or in Cannes.

The International Circus Festival of Monte-Carlo is organized and presided by H.S.H. Princess Stephanie of Monaco who selects the best international acts from major world circus with the Organizing Committee. The Festival offers the public of Monaco and the whole world – it is broadcasted around the globe – the most spectacular, intrepid and surprising acts for delicious moments of magic and thrills.

A rich and prestigious program

The 39th International Circus Festival of Monte-Carlo will present 28 international famous circus acts, including:
– The Troupe of Tianjin presents a fabulous demonstration of acrobatics by 14 male Icarian acrobats of great talent, who receive and propel aerialists with their feet.
– Gianni and Darix Huesca called The Brothers Fumagalli (Italy) – Silver Clown in 2001 – interpret their famous “Bee’s Entrance”. Accompanied by the elegant white clown Yann Rossi, they demonstrate their immense clown talent with hilarious facial expressions.
– Boris Nikishkin, the famous Russian clown, is combining comedy and mime with acrobatics for a unique, hilarious performance in which he’s used to takes some spectators as partners.
– The young South African trainer Musa John Selepe presents a unique act of 10 white lions belonging to Marcel Peters, one of the greatest trainers of our time, who in collusion with the tamer, build pyramids, hop from stool to stool and drive around in a car. 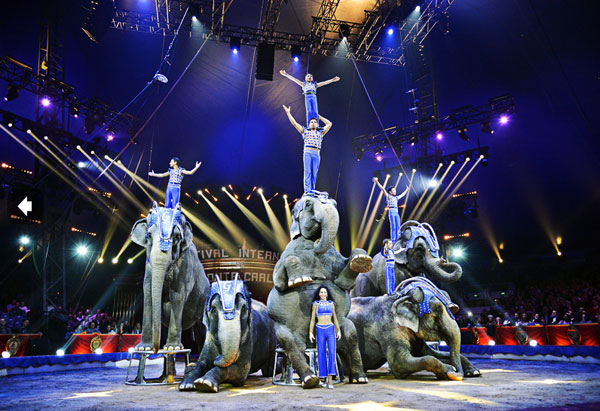 As every year, the public will express their choice and vote for their favorite act through the bulletin available on each spectator’s seat. The Prix du Public will be presented at the Gala night on Tuesday, January 20, 2015. A random draw will enable the audience to win tickets to the 2016 edition of the Festival.

To promote the future of the circus with its new talents, on February 1, 2015, New Generation will offer a panel of young artists performing unexpected acts. Clowns, acrobats, tightrope walkers, magicians and animals will perform on the track of the Festival before an international jury chaired by Pauline, eldest daughter of H.S.H. Princess Stephanie, to win the Golden Junior, Silver Junior or Bronze Junior.

On Saturday January 17, 14h30, the Open Door Circus Show, free an dopen to all at Chapiteau de Fontvieille, will enable the audience to watch a few acts of the 39th International Circus Festival of Monte-Carlo and understand how the acts with animals work. 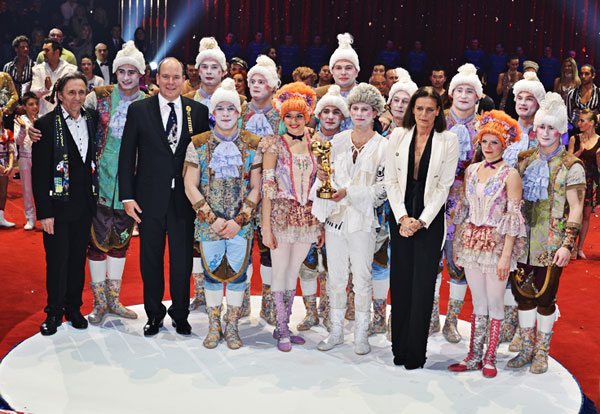