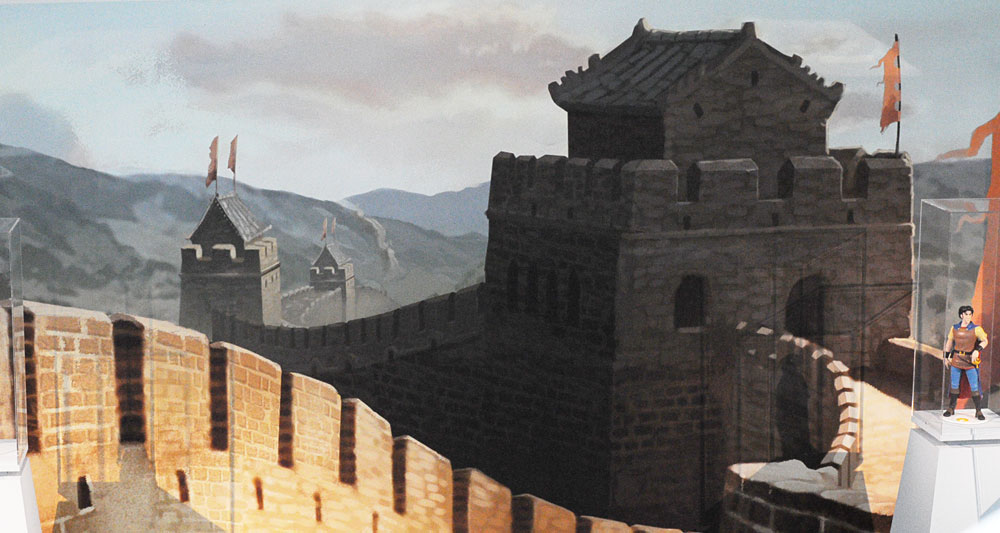 The Arts Asiatiques Museum in Nice hosted on April 25, 2014 the official launch of the celebrations of 50 years of friendship between China and France.

Mr Eric Ciotti, MP, President of the General Council of the Alpes-Maritimes and Ms. Jinsong Yu, Consul General of China in Marseille, officially launched the commemoration of 50 years of diplomatic relations between France and the Republic of China, which began on January 27, 1964.
To commemorate this half century of economic and cultural relations and thus strengthen the Franco-Chinese friendship, a better mutual understanding of cultures between the two peoples is essential. The Franco-Chinese Cercle organizes in China and France, throughout 2014, many events to make this event a great success.

In the Footsteps of Mysterious Cities

Firstly with the exhibition “In the Footsteps of Mysterious Cities”, open to the public since June 15, 2013 which will continue until 12 May 2014, to provide visitors with a better understanding of Chinese civilization. The exhibition builds on the second season of the hit cartoon series “The Mysterious Cities of Gold”, whose adventures take place in China in the sixteenth century.
It has nearly eighty pieces from the funds of the Guimet Museum (paintings, elaborate costumes, imperial dragons dresses). Some parts of the Riviera museum, as well as foreign loans, including an exceptional dress from the Ming Dynasty, some models of jonques, statues and paintings from private collectors have been added to this presentation.

Another exhibition, until October, that of French diplomat Auguste François, is also part of the commemoration of the fiftieth anniversary of the establishment of diplomatic relations between France and China. Auguste François made discover China through pictures, revealing its landscapes, faces and customs from 1896 to 1904.
At a time when few travelers venture to the interior of China, Auguste François (1857-1935), a true adventurer and ethnologist, photographied tirelessly ceremonies, lifestyle, costumes, and events… His photographs reflect his interest in the people he meets, his curiosity without judgement for customs and indigenous lifestyles.
They show a willingness to share a real love of a near and far China, a source of reflection. Presented in preview to Nice Arts Asiatiques Museum, the exhibition will then be offered to visitors of the Guimet Museum in Paris, then in China .

On May 17, during the Night of Museums, the Arts Asiatiques Museum will host the fashion show of Chinese renowned stylist, Xu Ming, formed at creative school ESMOD in Paris. She creates costumes for the Shanghai Opera, the Olympic Games…

From July  5 to  October 6, 2014, the Arts Asiatiques Museum will host the exhibition “Clemenceau, the Tiger and Asia” in partner ship with the Musée Guimet.

In his inaugural speech, Eric Ciotti said that the highlight of the event will be the travel to China from May 26 to 31, 2014, by a delegation from the Alpes-Maritimes. China is the second world economy. It has just passed for the first time this year the symbolic high of 300 billionaires and the average wealth of the richest 1,000 Chinese stood at $ 1.04 billion.
Eric Ciotti also recalled that the General Council will organize throughout the year economic and touristic appointments for Chinese delegations. Finally, he concluded by this words: “Long live the Franco-Chinese friendship, long live the friendship between the Alpes-Maritimes and the Province of Zhejang!

Created by the General Council of the Alpes-Maritimes, the Arts Asiatiques Museum is a real link between the department and Asia. It is an emblematic place of the links uniting our territory to the Asian continent. 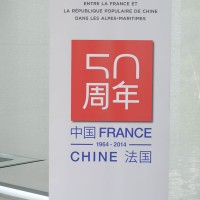 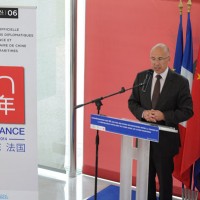 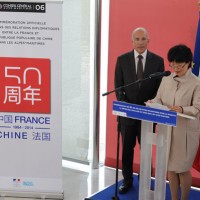 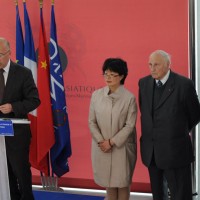 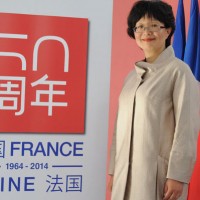 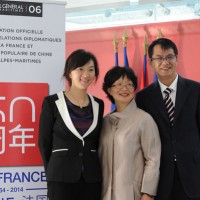 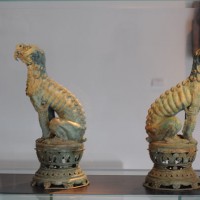 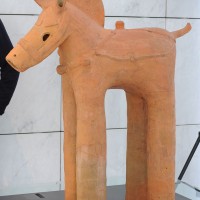 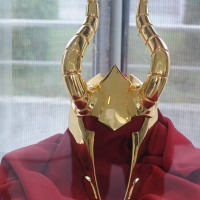 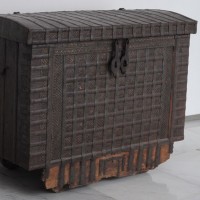 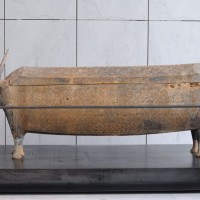 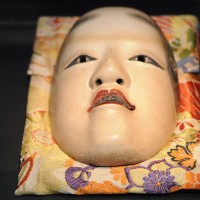 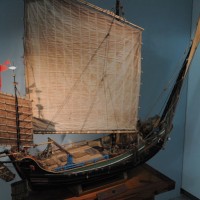 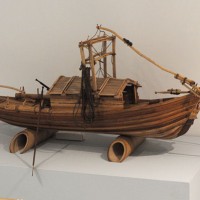 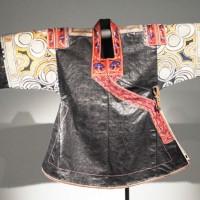 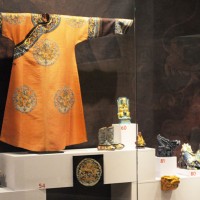 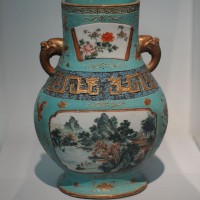 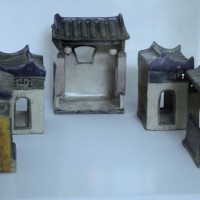