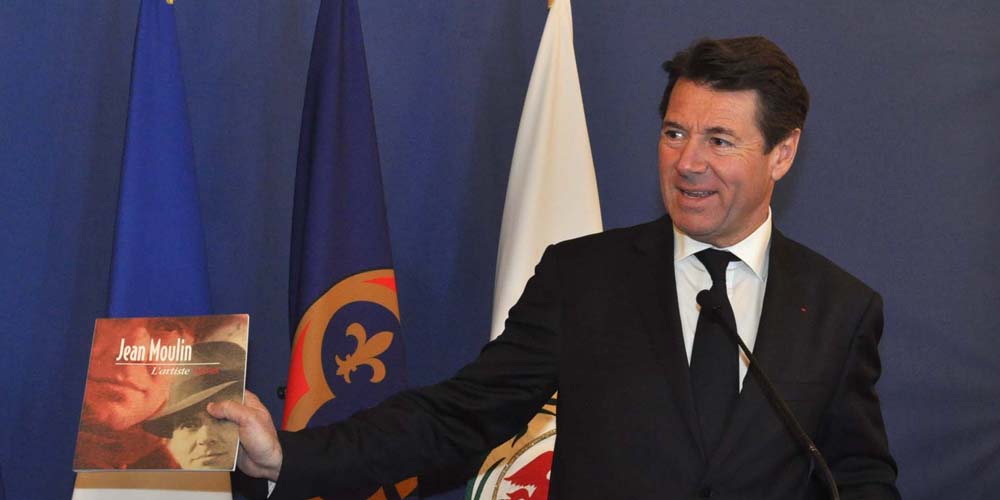 A Plaque in Tribute to Jean Moulin

On February 9, 2013, the unveiling of the new commemorative plaque on the wall of the building was held at 22 rue de France in tribute to Jean Moulin, in the presence of Mr. Christian Estrosi, Mayor of Nice and President of Nice-Métropole Côte d’Azur, Eric Ciotti, President of the Alpes Maritimes General Council, Patrick Lallemand, First Vice-President of the Regional Council of Provence-Alpes-Côte d’Azur, Jean-Marc Giaume, Councillor delegate to Nice Heritage History, Archaeology, Language and Culture, as well as many personalities who made the trip for this historic moment. 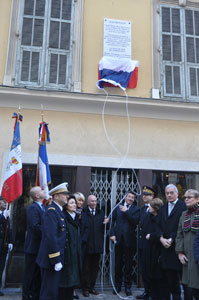 Then at the Villa Masséna took place the rest of this tribute to Jean Moulin with the screening of archival images of the National Audiovisual Institute. This tribute comes on the occasion of 70 years of the Romarin Gallery, art gallery which served as a “cover” for this immense resistant, also a great lover of art. The gallery, leased in late 1942, was given to a friend of his, Colette Pons. She allowed Jean Moulin to hide his Resistance clandestine activities thanks to his activities of art merchant, from October 1942 to June 1943, before his arrest in Caluire. Jean Moulin was born in Béziers in 1899, he was a Prefect, unifyied the Resistance and created of the National Council of Resistance. He sacrificed his life for France to live free. The contacts made by Jean Moulin from Nice with Resistance movements were the precondition for the creation of the National Council of Resistance. General de Gaulle had indeed given to Jean Moulin the aim of uniting the Resistance movements to prepare for the Liberation of France and show allies the union of resistant Free France. He was arrested on June 21, 1943. Led to the Gestapo headquarters, he was tortured and died around Metz in a train taking him to the death camps in Germany on July 8, 1943. In his speech Mr. Estrosi said: “That Jean Moulin has chosen Nice to start, on the national territory, the struggle for the liberation of France, is proof, far from the clichés, that Nice has always been a welcoming ground for freedom fighters.” 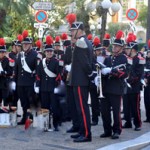 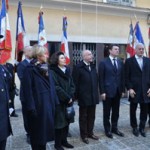 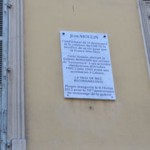 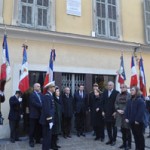 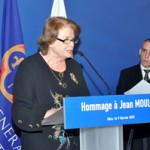 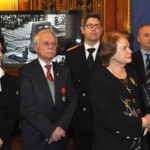 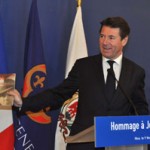 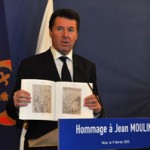 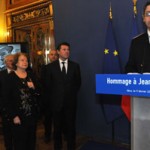 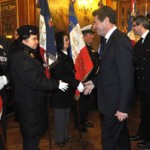 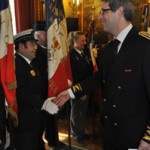 A Plaque in Tribute to Jean Moulin was last modified: August 13th, 2014 by tamel