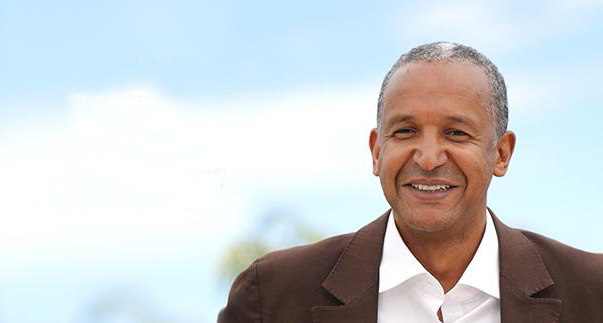 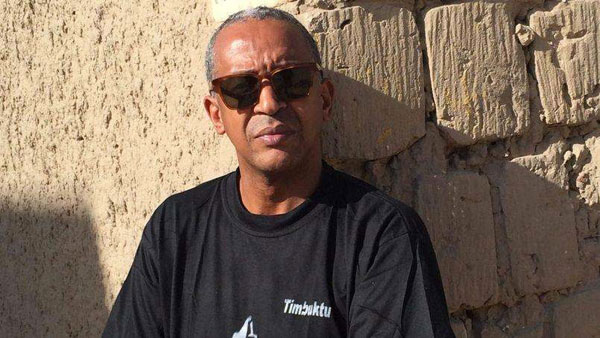 Abderrahmane Sissako will chair the jury of the Cinéfondation and Short Films of the 68th edition of the Festival de Cannes from May 13-24, 2015.

After creating the sensation of the Competition at Cannes with Timbuktu, 2015 Oscar-nominated Mauritanian film director Abderrahmane Sissako will chair the jury of the Cinéfondation and Short Films at the 68th edition of the Festival.

Abderrahmane Sissako is born in 1961 in Kiffa Mauritanian. He was raised in Mali and trained in cinema in the State Film Institute (VGIK) of Moscow. The african director navigates between cultures and continents. The deeply humanist and committed filmmaker explores the complex relationship between the North and the South as well as the fate of an Africa abused by religious extremists. 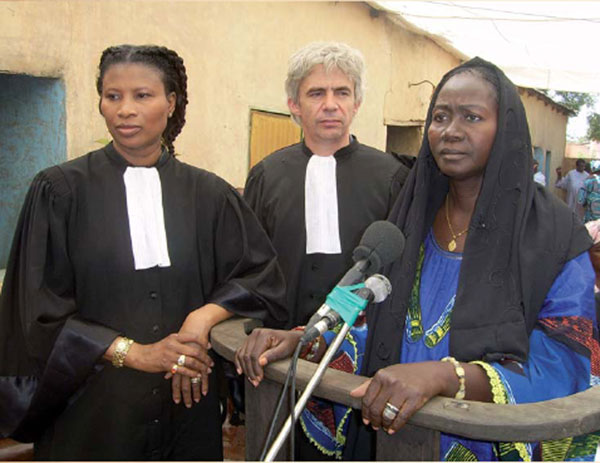 His graduation film, the short film The Game (1989) is presented in the Critics’ Week in 1991, followed in 1993 by October in Un Certain Regard. After the short film Le Chameau et Les Batôns Flottants (1995) and Sabryia (1996) and the documentary Rostov-Luanda in 1997, Abderrahmane Sissako directed his first feature film Life on Earth, presented at the Directors’ Fortnight in 1998. His second feature film Waiting for Happiness (Heremakono) will be selected for Un Certain Regard in 2002.

The strength of Art

To the force of evil news, the African filmmaker chooses to oppose the power of Art. He says: “I would never make a film that someone else could do, and I want to see films that I would never do. What matters to me is the cinema of anonymity: speaking of conflict, but especially of the suffering experienced by anonymous people to give them strength and visibility, and show their courage and their beauty.”

A political parable between anger and utopia, Bamako, Out of Competition in 2006, preceded Timbuktu, in the 2014 Competition. This impassioned plea against religious fundamentalism is the first Mauritanian nominated for Oscars 2015 Foreign Language Film.

The President of the Jury of the Cinéfondation and Short Films and the four personalities from the world of the arts complementing the Jury award three prizes to films among the Cinéfondation Selection of school films as well as the Short Film Palme d’Or, presented during the Festival’s closing ceremony, on Sunday, May 24, 2015.